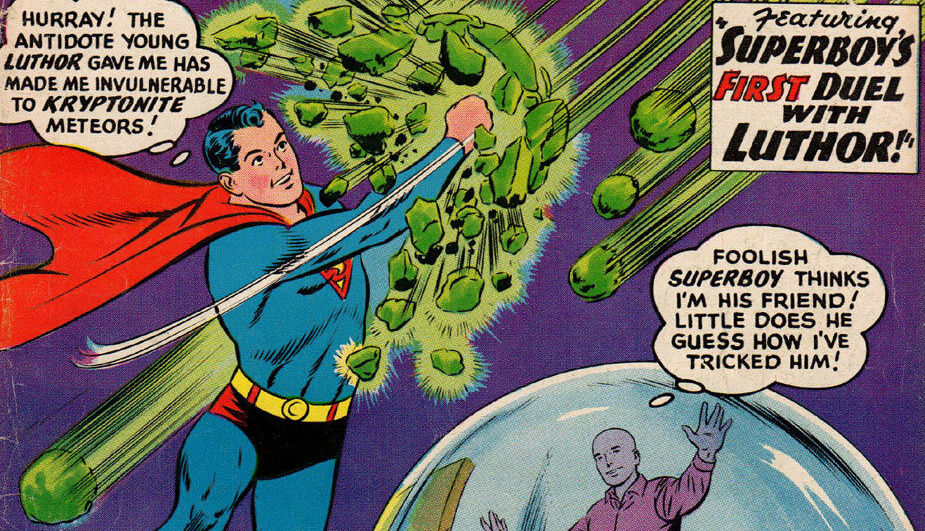 With all the legal back and forth over Superboy over the years, it’s nice to see DC really embracing the character once again.

We’ve got Jonathan Kent Superboy (my favorite) joining the Legion of Super-Heroes in the 31st Century. We’ve got Conner Kent Superboy hanging around the present with Young Justice. (And I’m sure Superboy-Prime is lurking around somewhere.)

Now, truth be told, I was never a huge fan of the original Clark Kent Superboy — other than in the Filmation cartoons — simply because I prefer a Superman who didn’t put on the costume until he was grown.

That said, I totally appreciate Superboy’s role in DC history, so I think it’s pretty nifty that DC is planning a 75th anniversary hardcover for summer 2020, according to an Amazon listing.

Dig the official description, along with the placeholder cover:

SUPERBOY: A CELEBRATION OF 75 YEARS 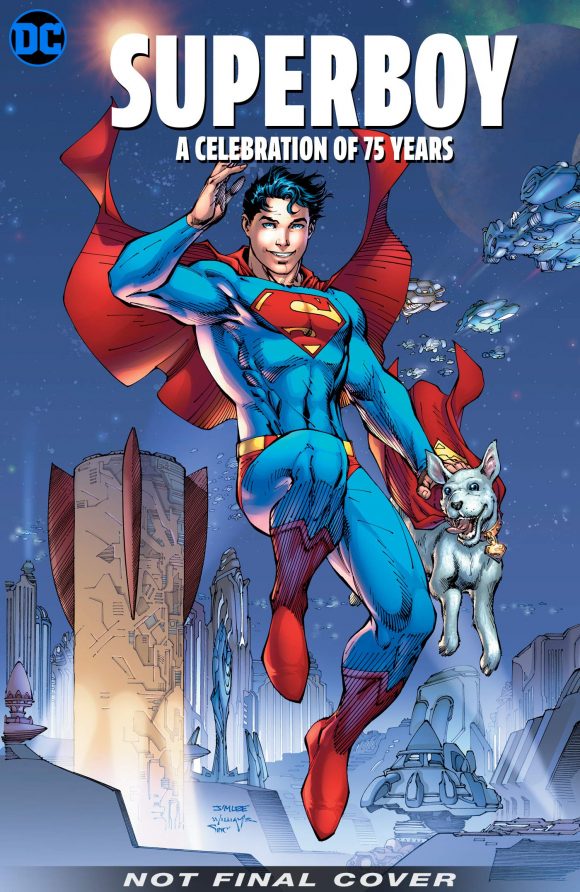 Originally introduced in 1949, Superboy has grown to stand for so much more than just “tales of Superman when he was a boy.” Today he is Jonathan Kent, teenage son of Clark Kent and Lois Lane, best friend of Robin, and a young man on the verge of becoming a true hero.

Originally introduced as “Superman when he was a boy,” the heroic mantle of Superboy has been worn by several super-powered beings over the decades. This new hardcover celebrates them all, from young Clark Kent in tales from his schoolboy days in Smallville, to Superboy’s 1970s adventures in the 30th century with the Legion of Super-Heroes, to today’s young Jonathan Kent, son of Clark and Lois Lane. This title includes Superboy’s most memorable adventures, as written and illustrated by some of comics’ top talents, including Geoff Johns, Dave Cockrum (co-creator of the New X-Men) and many others. 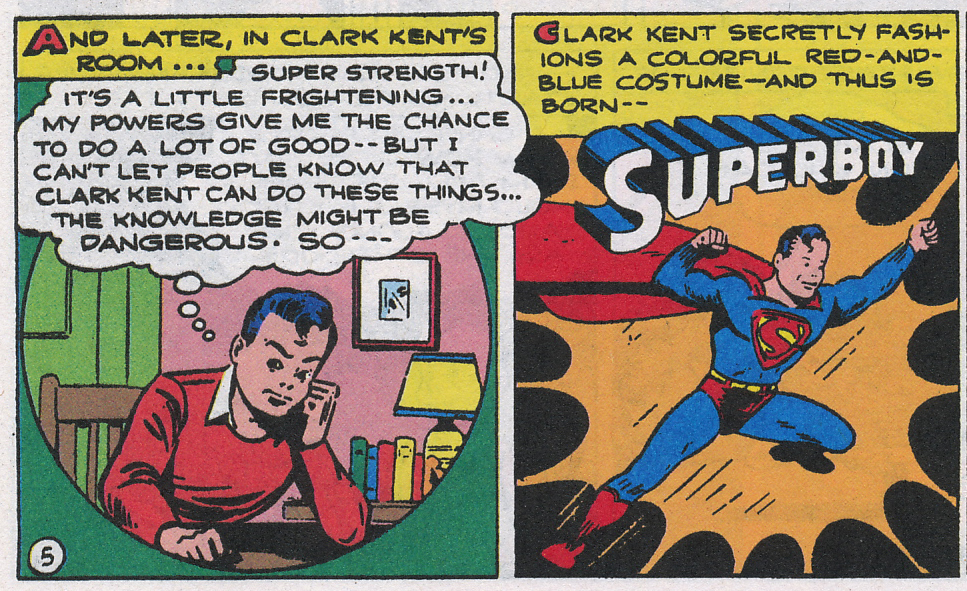 — Now, wouldn’t it be cool if DC put out a Facsimile Edition of 1944-45’s More Fun Comics #101 at the same time? That issue has Superboy’s origin by Jerry Siegel (who created the Boy of Steel with Don Cameron) and Joe Shuster — plus a Green Arrow cover story, an Aquaman tale, a Johnny Quick adventure and the Spectre’s last Golden Age appearance. The publisher hasn’t put out a Golden Age Facsimile Edition yet but this one would be a corker for $3.99. Or even $4.99 what with the added pages.

— Standard caveat: The 440-page hardcover, which lists for $39.99, has yet to be officially solicited by DC, so things can change. And as fans are aware, even DC’s solicitations can be a moving target.

— I really dig that all the versions of Superboy are represented.

— Isn’t great that Superboy’s Filmation adventures can be found on the DC Universe app?

— FROM KRYPTON TO METROPOLIS: What Makes a Great SUPERMAN Origin. Click here.

— LEVITZ AND GIFFEN: When the LEGION OF SUPER-HEROES Was at its Best. Click here.