A special hardcover that looks at Spidey’s first two appearances, panel by panel… 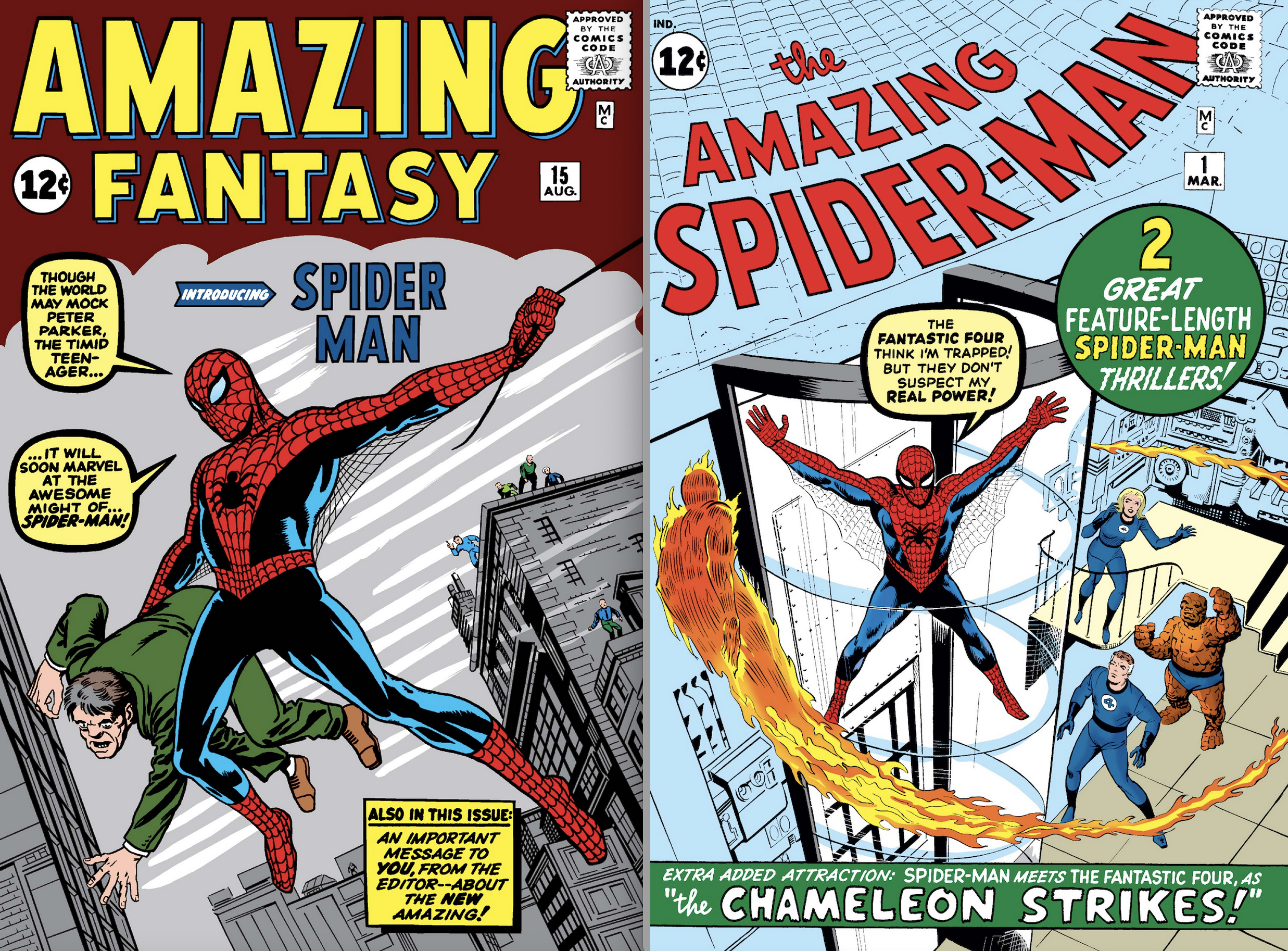 It’s Spider-Man’s 60th anniversary in 2022 and among Marvel’s celebrations will be a new hardcover — Spider-Man: Panel by Panel, by Stan Lee, Steve Ditko, Chip Kidd and Geoff Spear — that explores the intracacies of the web-slinger’s earliest appearances. 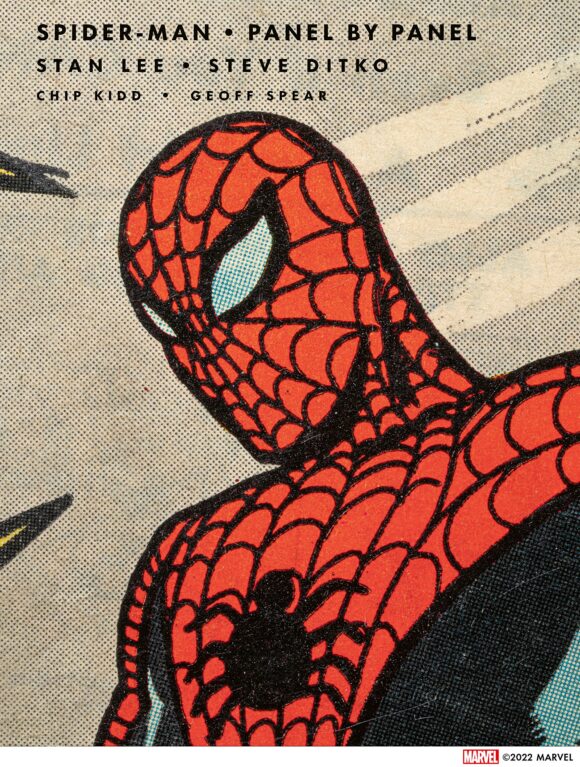 Timed for the 60th anniversary of Spider-Man and includes two complete stories plus the original art from the Library of Congress!

Spider-Man first swung onto the comic book pages in August 1962 with the publication of Amazing Fantasy no. 15, created by Stan Lee and Steve Ditko and with cover art by Jack Kirby, which was soon followed by The Amazing Spider-Man no. 1 in March 1963. Sixty years after the comics’ publication, award-winning graphic designer Chip Kidd reimagines the iconic first stories using original vintage copies of both comic books to present these classic tales in a whole new way.

Perfect for both lifelong fans and the latest generation of Marvel enthusiasts, the book also includes text by Chip Kidd, Marvel editor Tom Brevoort, historian Mark Evanier (Kirby: King of Comics), and Library of Congress curator Sara Duke. Stunningly photographed by award-winning photographer Geoff Spear, Amazing Fantasy no. 15 and Amazing Spider-Man no. 1 are showcased as you’ve never seen them before—oversized and up-close. This is a panel-by-panel exploration of both entire issues that captures every single detail and nuance of Lee and Ditko’s groundbreaking story, making it a must-have for every comic book collection. 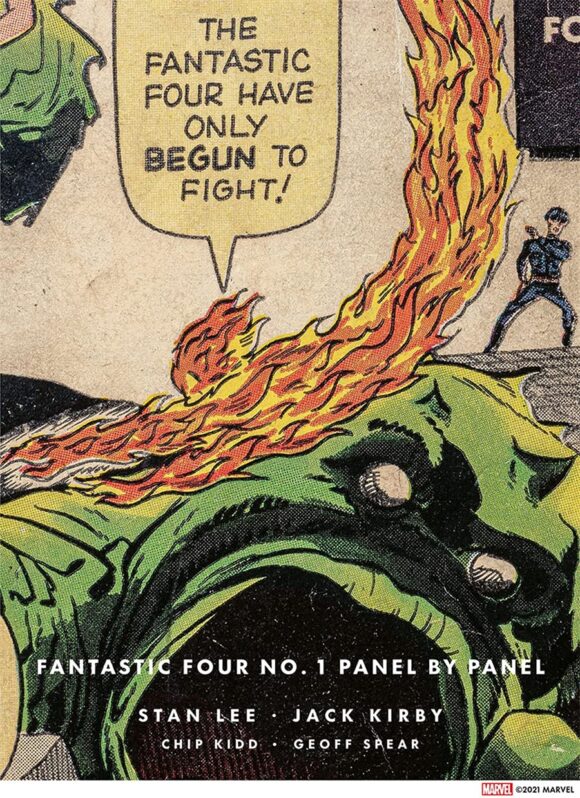 — The book follows on the heels of 2021’s similar Fantastic Four #1: Panel by Panel. Mayhap this will become a trend with Marvel’s major anniversaries. 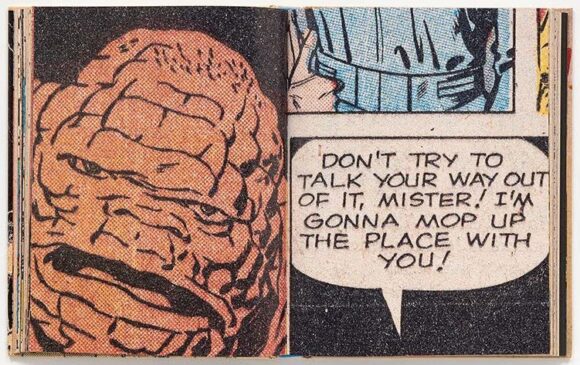 — The 384-pager, published through Abrams ComicArts, lists for $60 and is due Oct. 18, 2022. That’s a couple months after the anniversary but in time for the holiday shopping season. 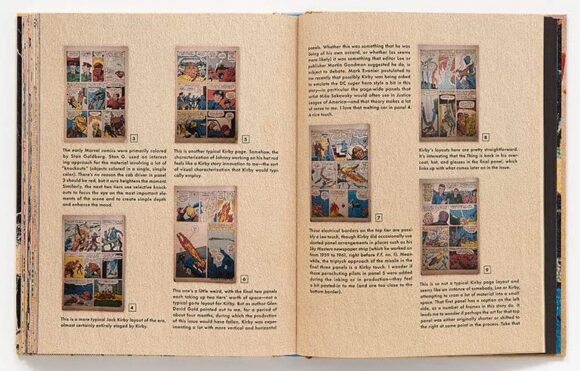