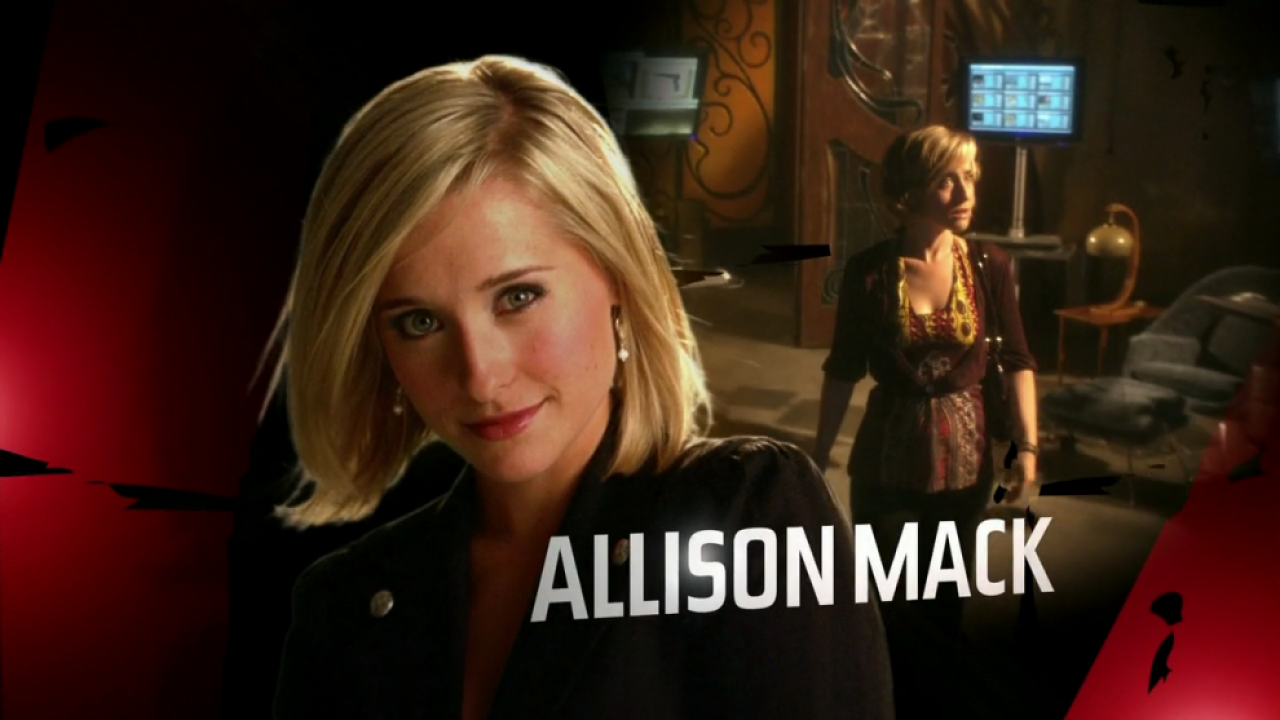 This is just off-the-hinges crazy and one of the strangest “Whatever Happened to…” stories I’ve ever heard.

This has been bubbling for awhile now, but things are coming to a head for Allison Mack, who played fan-favorite Chloe Sullivan on Smallville.

Mack is evidently a leader of NXIVM, an upstate New York-based cult that has been accused of branding women and using them as sex slaves. The group’s founder, Keith Raniere, was arrested this week in Mexico and Mack is said to have been on the scene.

And apparently, Mack was introduced to the group by Kristin Kreuk, who played Lana Lang. (She left several years ago.) 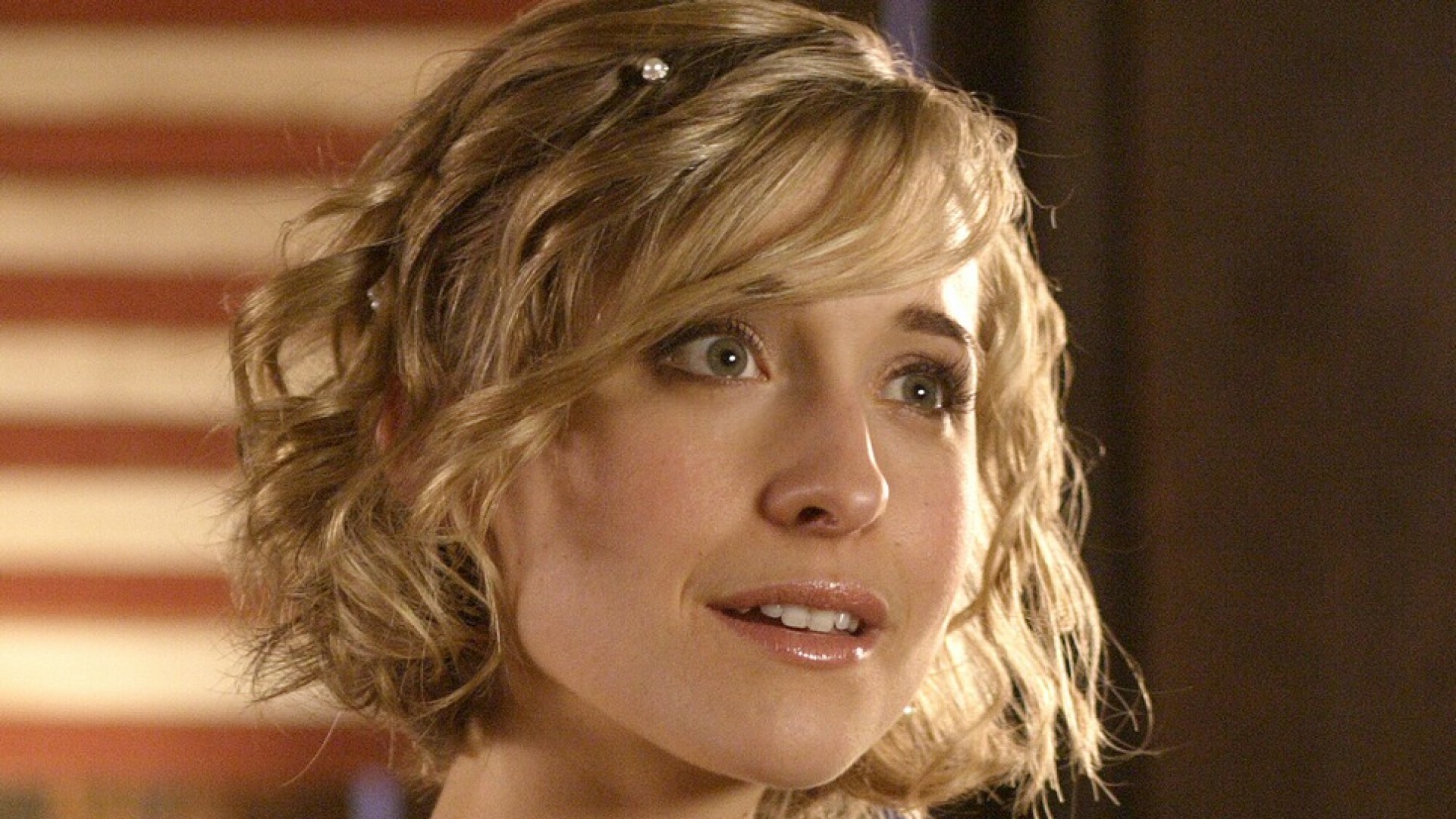 Anyway, there’s so much more on this out there. There are a ton of stories from all sorts of news organizations, including from The New York Times and the Daily Beast. But check out these stories in the New York Post, which really get to the heart of things.

The Dark Cult With Billionaires, Stars and Allegations of Sex Slavery