The erstwhile Lana Lang wants to set the record straight. 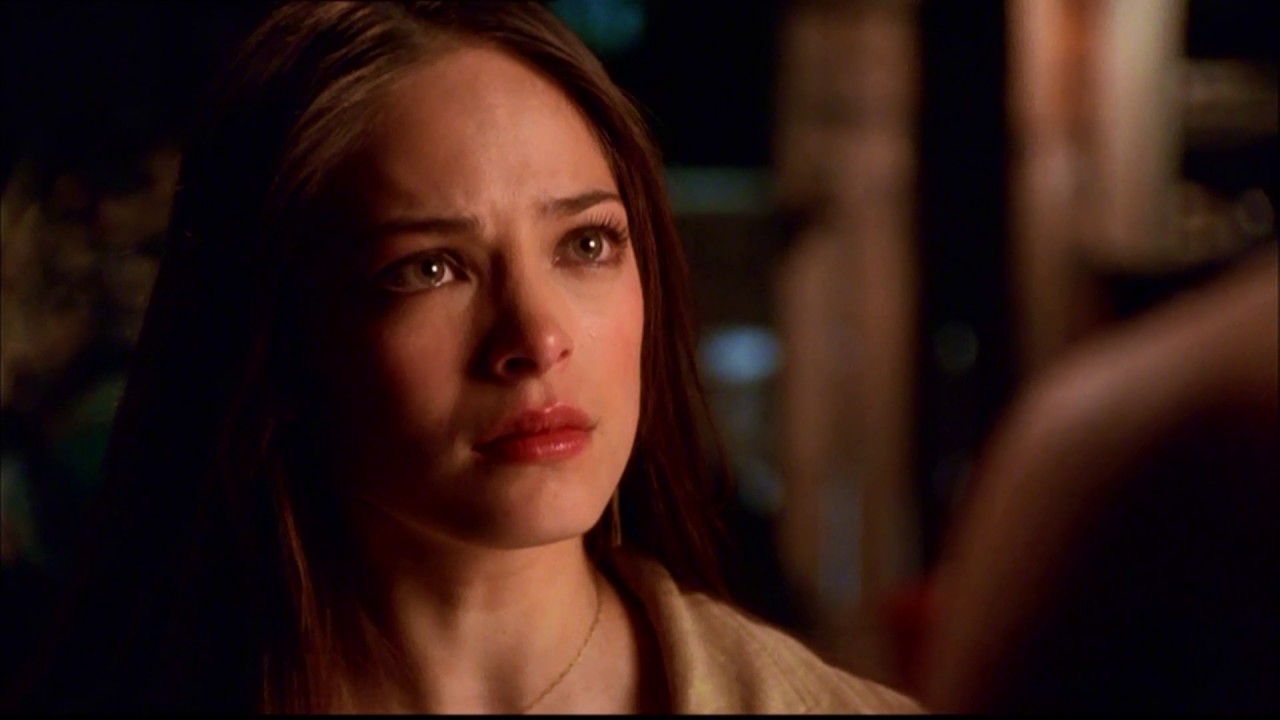 Yesterday, we updated you on Smallville actress Allison Mack’s connection to NXIVM, the upstate New York-based sex cult whose leader, Keith Raniere, has been arrested on federal-sex trafficking charges.

It’s a truly off-the-wall story so if you’re not up to date, click here.

Kreuk broke ties with the group years ago and broke her silence Thursday in a tweet:

Kreuk has not been implicated in the case.