She’s out from behind bars — for now… 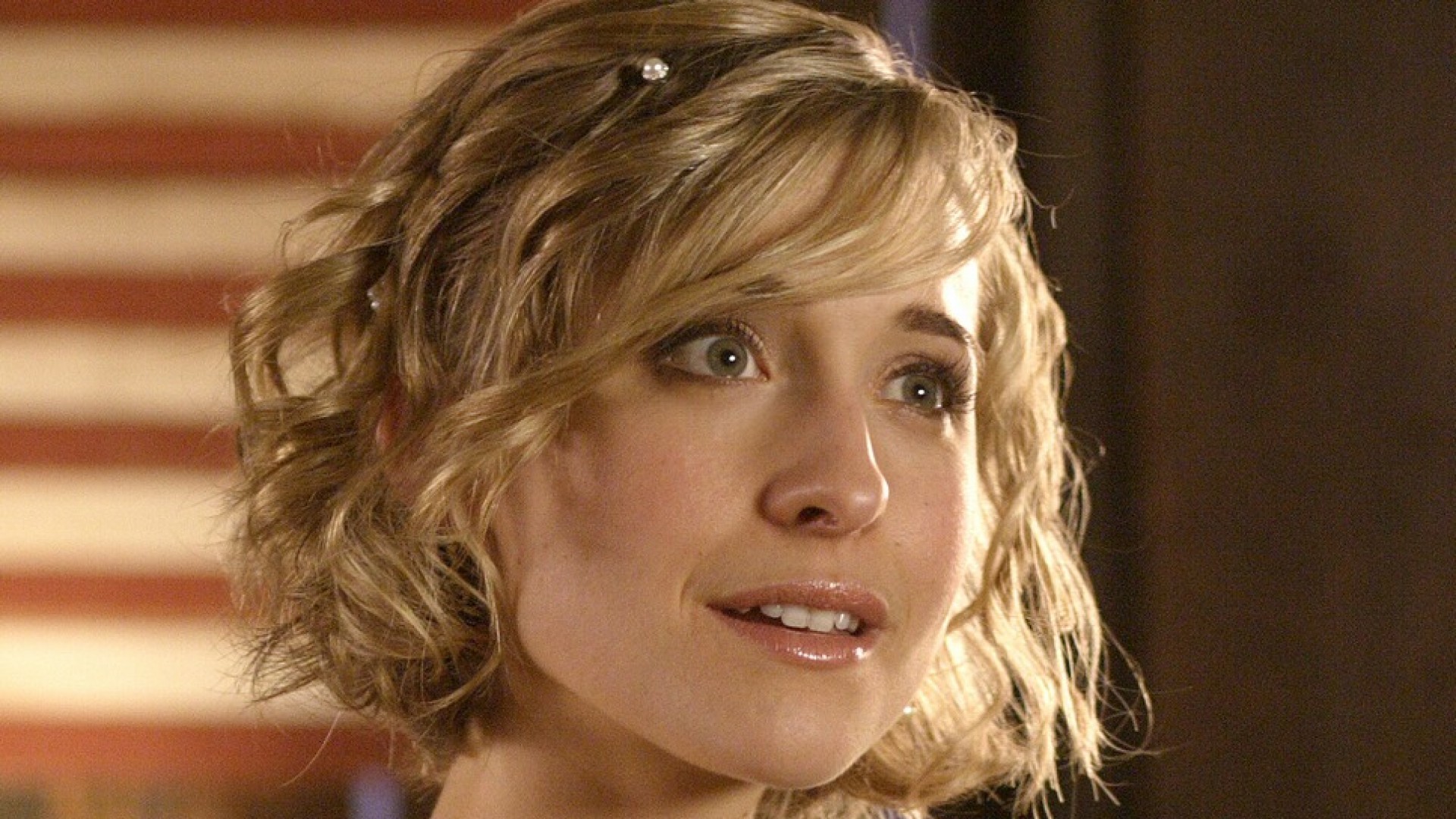 Ex-Smallville actress Allison Mack on Tuesday was set to be released from federal lockup in Brooklyn after posting bail in her sex-trafficking case involving the upstate New York-based cult NXIVM.

Mack agreed to post $5 million bond and will be confined to home arrest, presumably at her parents’ place in California, pending trial. She will be outfitted with an ankle monitor and will not be allowed contact with any other NXIVM members.

NXIVM leader Keith Raniere, who was busted by the feds in Mexico about a month before Mack’s arrest last week, is being held without bail.

Mack and Raniere allegedly kept women as “slaves” and branded them with Raniere’s initials.

There are also reports that Mack is considering a plea deal. But it’s way too early to tell how this will play out.

(By the way, in completely unrelated but much happier Smallville news, Tom Welling has announced his engagement. Which is refreshing.)