Second POWER OF SHAZAM! Hardcover Set to Be Released 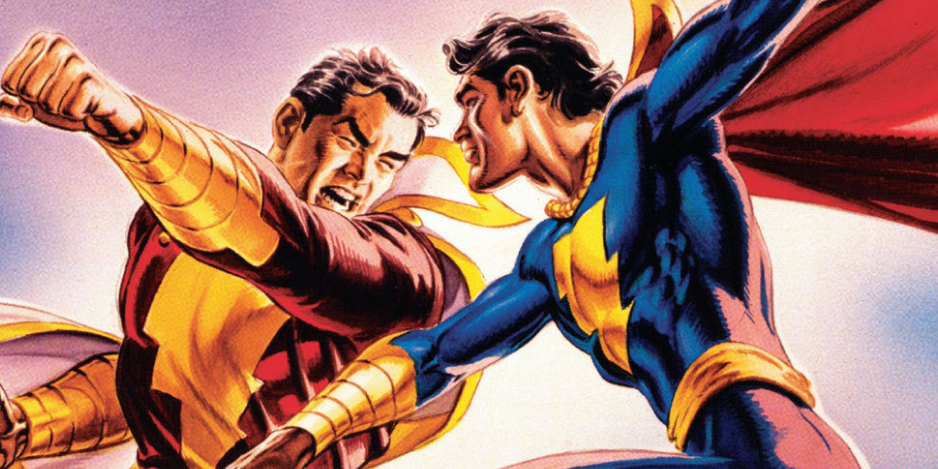 The Power of Shazam! — DC’s popular ’90s version of the original Captain Marvel by Jerry Ordway and Peter Krause — is getting a hardcover collection in August, delayed from March.

But the company is already planning a follow-up for spring 2021 — The Power of Shazam! Book 2: The Worm Turns — according to a listing from Penguin Random House, DC’s book-market distributor.

Check out the official description, along with placeholder cover art: 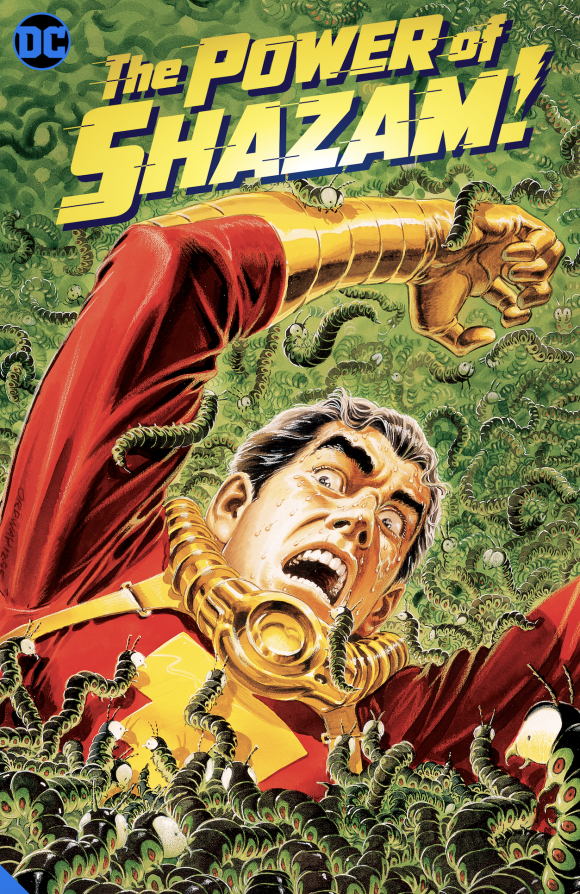 The Power of Shazam! Book 2: The Worm Turns
Written by Jerry Ordway
Illustrated by Peter Krause

A word is spoken, lightning strikes, and out emerges young Billy Batson with the powers of Solomon, Hercules, Atlas, Zeus, Achilles, and Mercury–SHAZAM!

In space, he’ll have to confront one of his deadliest foes, Mr. Mind! And he’ll have to team up with someone unlikely in order to prevent Mr. Mind from invading Earth! 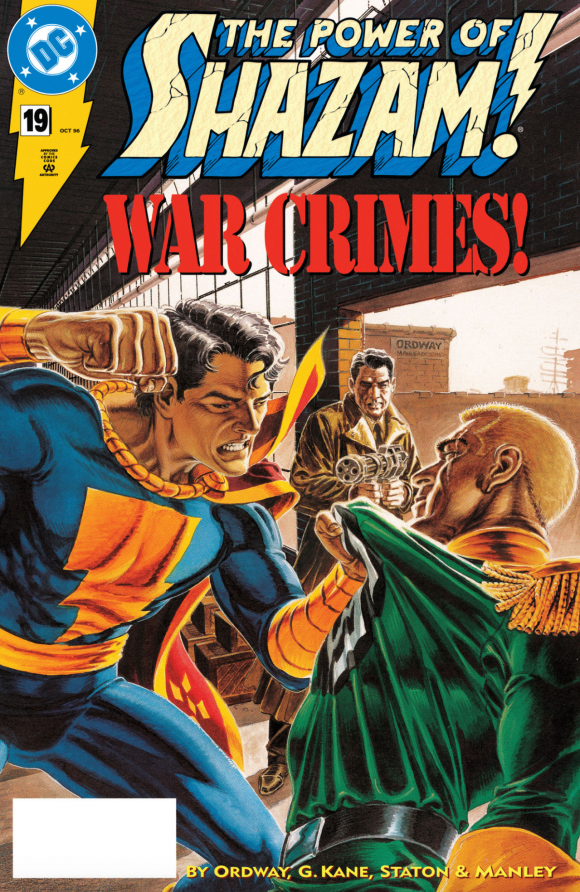 — While Ordway, Krause and inker Mike Manley were the primary creators, luminaries such as Gil Kane, Curt Swan and Joe Staton also contributed.