Jerry Ordway’s POWER OF SHAZAM! Series to Get Hardcover Release

DC is set to republish the fan-fave title in 2020… 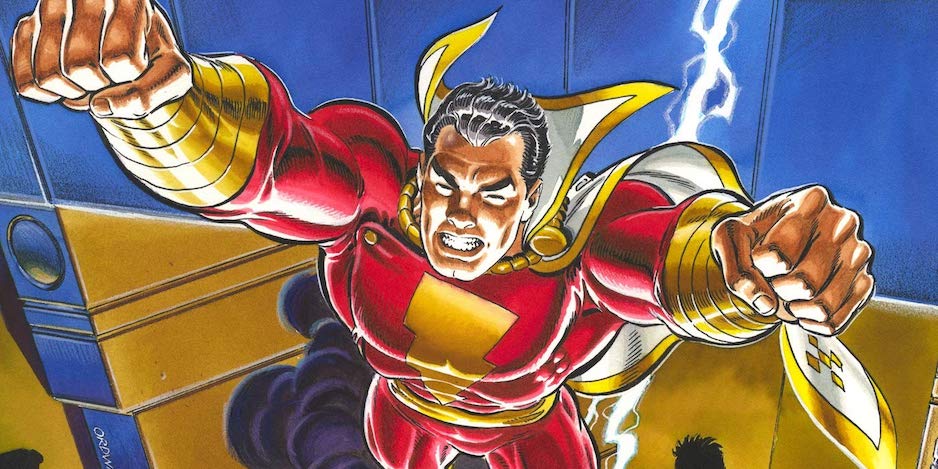 One of fandom’s most beloved titles of the last 30 years is set to be reprinted in hardcover in 2020 — Jerry Ordway’s The Power of Shazam!

The series, which ran from 1995 to 1999, remains one of the most cherished portraits of the original Captain Marvel and his Fawcett family. It was written by Ordway and featured art by the likes of Peter Krause, Mike Manley, Dick Giordano and Ordway himself — as well as contributions from luminaries like Curt Swan, Gil Kane and Joe Staton.

Rich stuff — and most of the series has never been republished — until now.

According to a listing on Amazon: The Power of Shazam! by Jerry Ordway: Book 1 is scheduled for a March 2020 release.

Here’s the official, if sketchy, description, along with placeholder art: 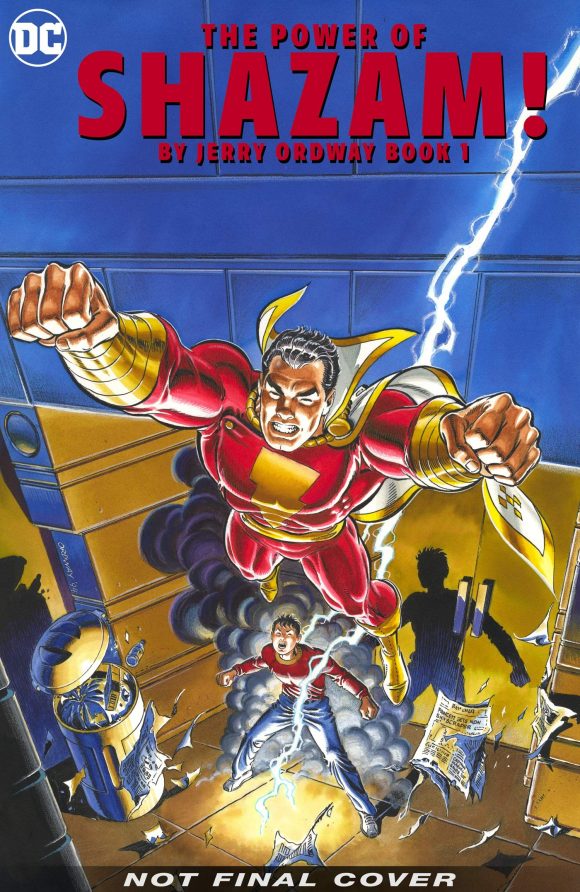 The Power of Shazam! By Jerry Ordway Book One

A word is spoken, lightning strikes and out emerges young Billy Batson with the powers of Solomon, Hercules, Atlas, Zeus, Achilles and Mercury.
The wisdom of Solomon, the strength of Hercules, the stamina of Atlas, the power of Zeus, the courage of Achilles and the speed of Mercury with the sound of one word, SHAZAM!
After a series of terrible events with no guidance left behind, Billy Batson was headed down a dark path until a new path magically appeared… a path that would change his life forever. 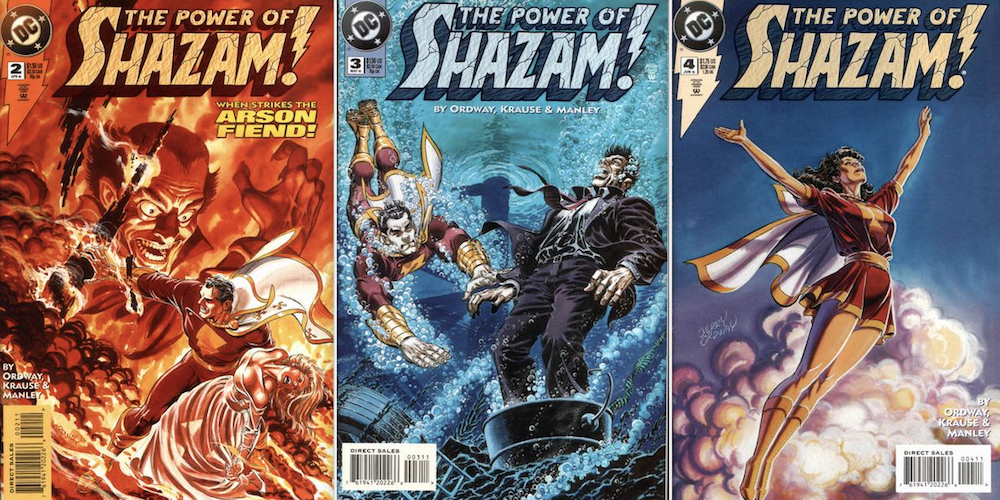 — That official blurb doesn’t give us the issues that will be included in the opening edition, though the listing says the volume will be 400 pages, so you do the math.

— The book lists for $49.99 but online retailers are offering discounts, as usual.

— I have to say I’m kind of surprised DC didn’t time this to this year’s release of the Shazam! movie, but hey.

— Typical caveat: As far as I can tell, this hasn’t been officially solicited by DC Comics yet. That means nothing’s official until that happens. It’s not uncommon for books to pop up on retailer sites first, so take a wait-and-see approach and monitor developments.