SEAN CONNERY: He Was the Greatest JAMES BOND of Them All

Home » MOVIES & TV » SEAN CONNERY: He Was the Greatest JAMES BOND of Them All 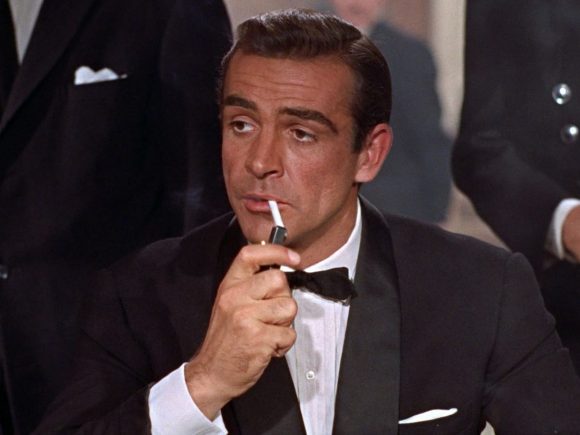 Sean Connery, the first actor to play James Bond on the big screen, has died at the age of 90.

They usually tell you that your first Bond is your favorite and my first was Roger Moore in The Man With the Golden Gun, which my Dad took me to see in the theaters in 1974 when I was 7. I love Moore as 007 and even though it has plenty of detractors, that flick remains one of my all-time favorites.

But then I started catching Sean Connery’s Bond when ABC ran his movies in prime time. They were practically events in and of themselves: Dr. No. From Russia With Love. Goldfinger. Thunderball. You Only Live Twice. Spectacular adventures all. (The less said about Diamonds Are Forever, the better.) 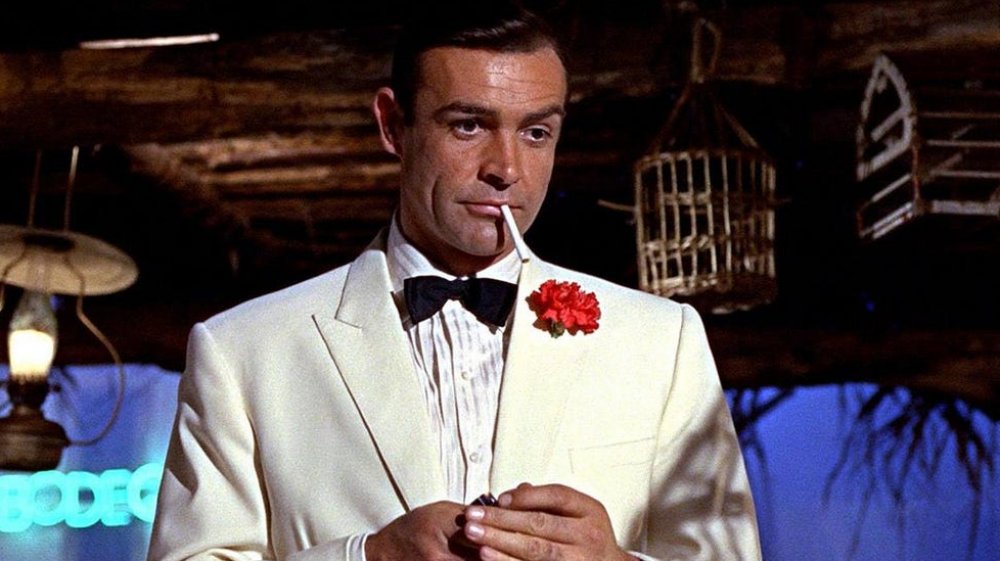 So once I had a chance to digest them, it became clear to me that even though I loved Moore, Sean Connery was James Bond. He was that rare case of an actor so perfectly embodying a role that all who would follow would be measured against his gold standard. Only Christopher Reeve as Superman and Chris Evans as Captain America are in that same conversation — and I’ll throw in William Shatner as Captain Kirk for good measure.

But here’s what sets Connery apart: Nobody — and I mean nobody — was cooler on screen. In any role. He conveyed a staggering mix of ruggedness, sex appeal, charisma and intelligence. He moved like a panther. He was uncompromising. He was dangerous — and that’s exactly what you want in your 007. 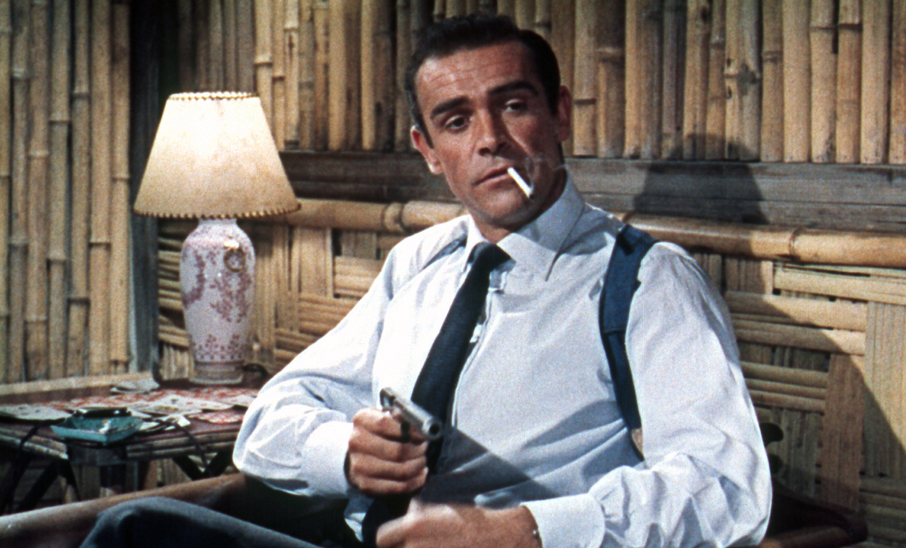 Except for the forgettable and weird detour Never Say Never Again, the actor stopped playing James Bond 50 years ago. There have been many 007s since.

But there was — and always will be — only one Sean Connery.

Here’s a series of stories and tributes we’ve posted about him over the years: