Kids in the neighborhood shoving and bullying you because you’re an adult and still reading comics? You don’t have to sign up for a Charles Atlas course in order to fight back.  Just show them these guys! 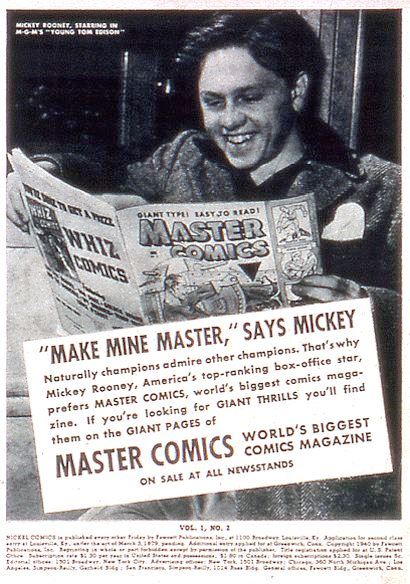 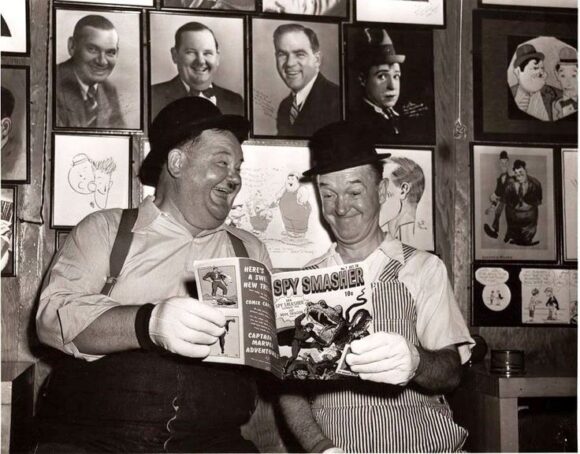 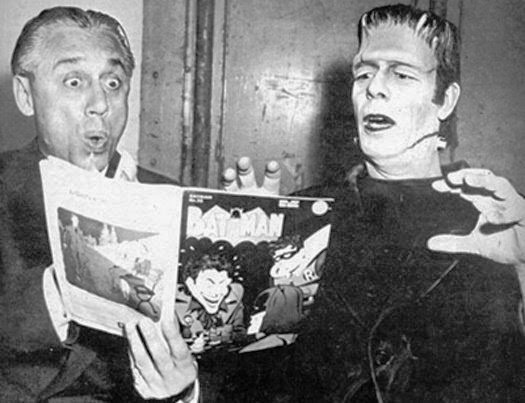 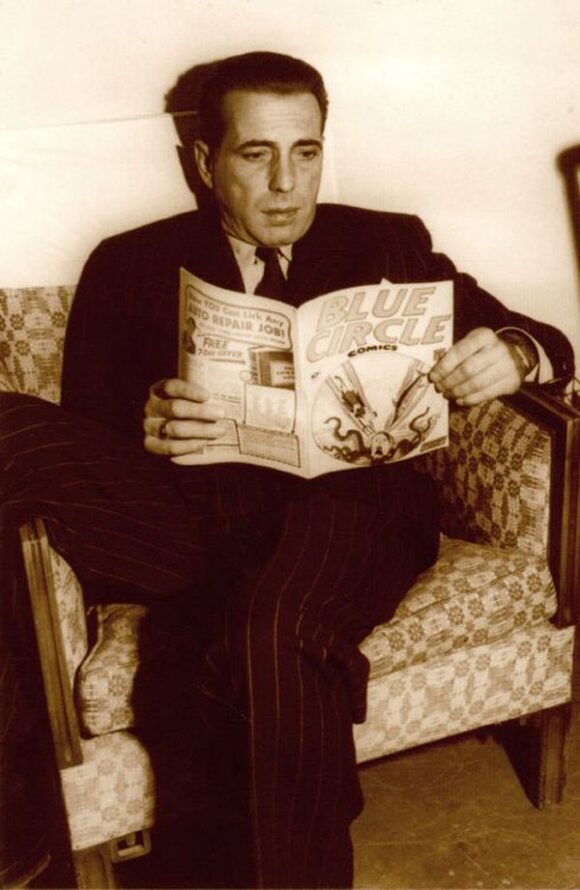 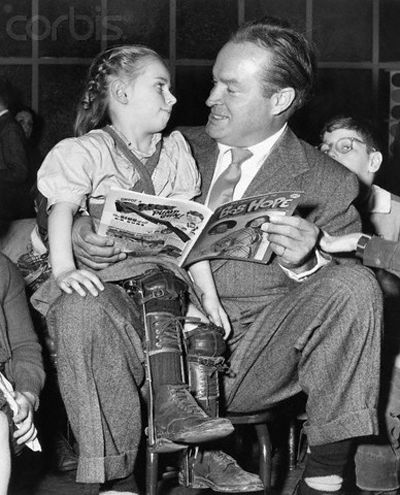 Since he was under contract to the studio, naturally Kevin Corcoran would be reading a Walt Disney comic book (Uncle Scrooge #18, June-Aug. 1957). 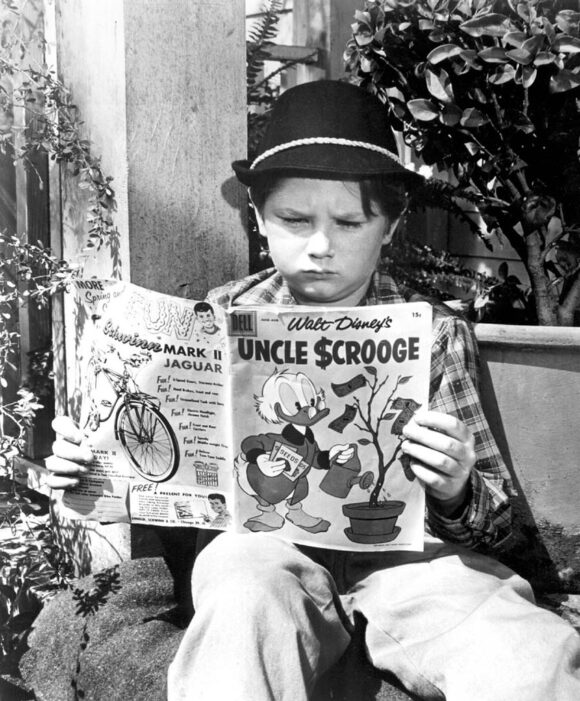 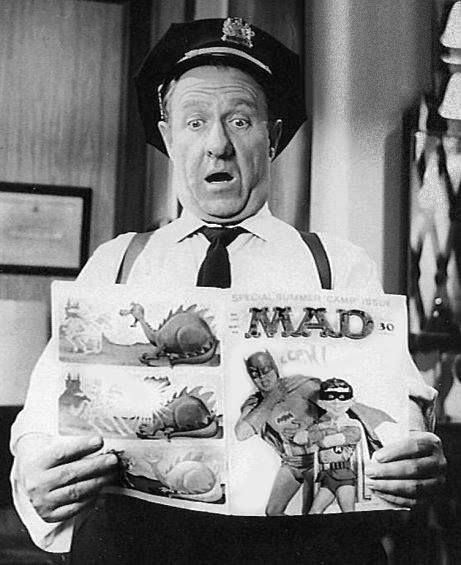 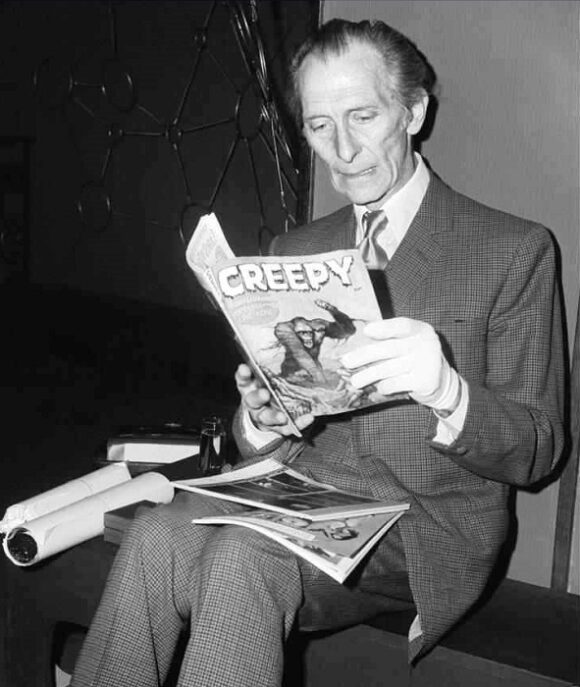 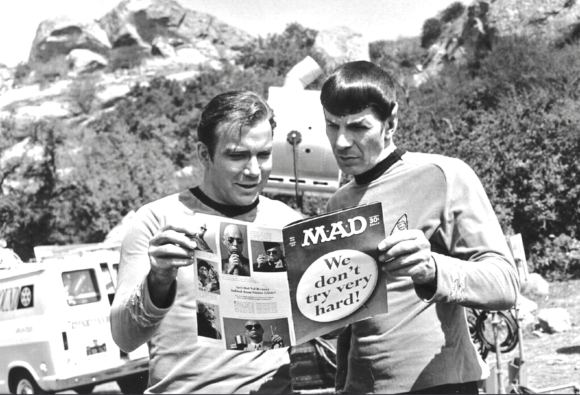 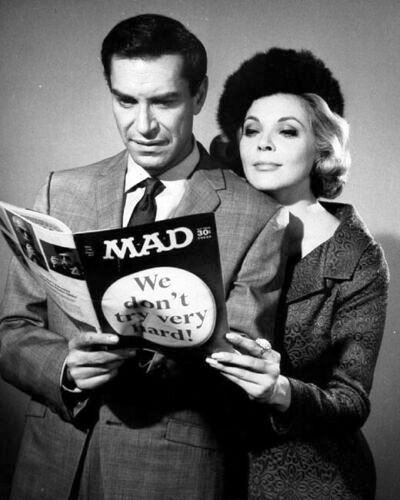 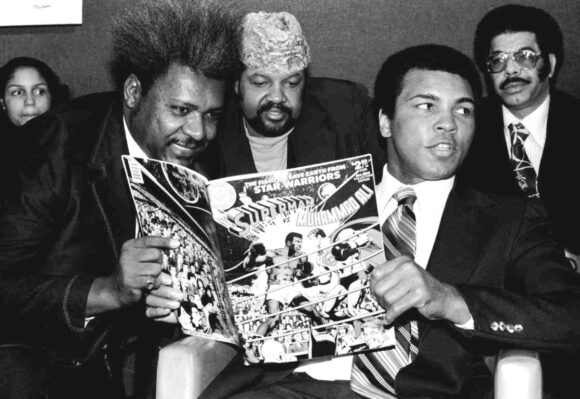 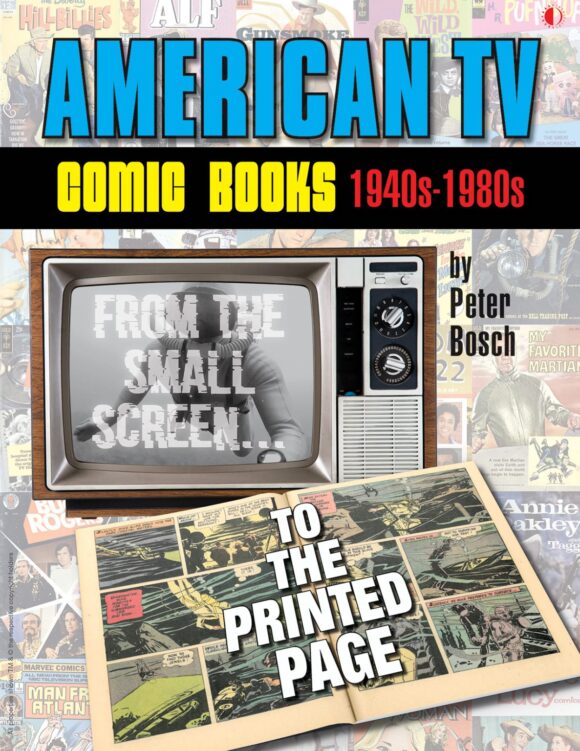