SAVAGE! KA-ZAR and KULL Each to Get Omnibus Treatment

Home » COMICS HISTORY » SAVAGE! KA-ZAR and KULL Each to Get Omnibus Treatment

PLUS: Brother Voodoo to get his own Marvel Masterworks… 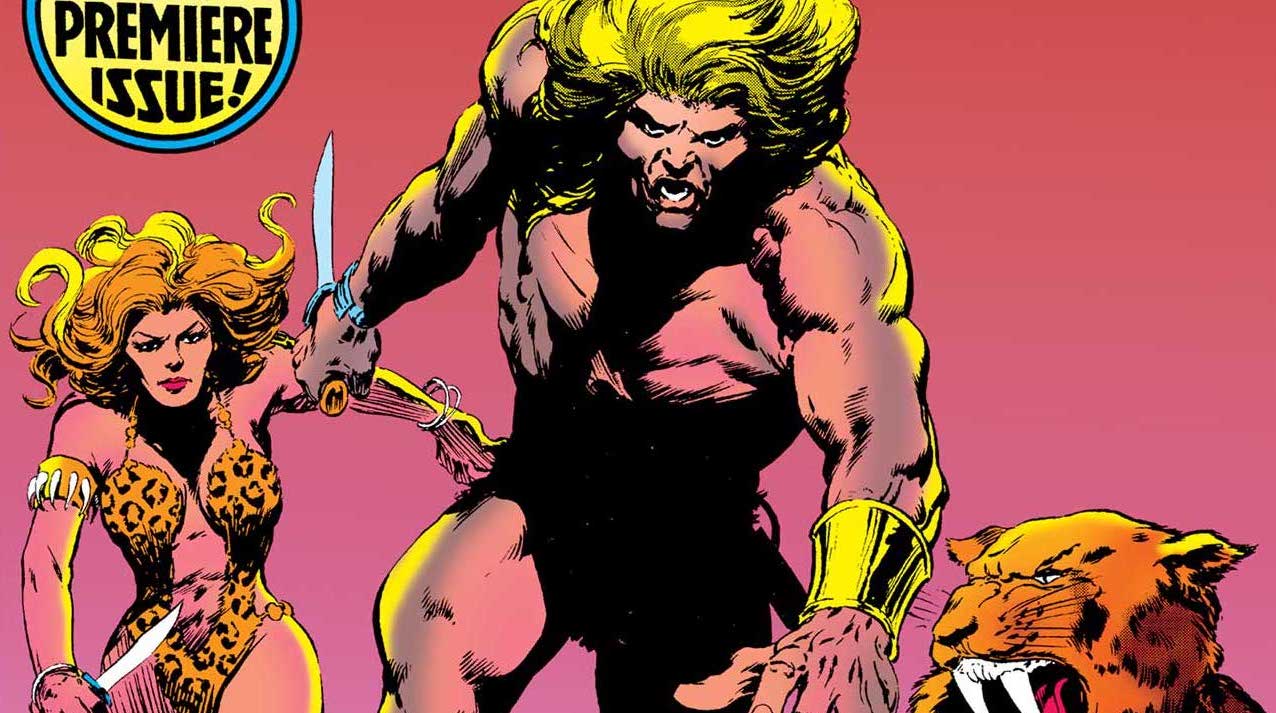 Three offbeat, cult-favorite characters are getting major book releases in May 2021, according to Marvel’s new solicitations released Thursday. 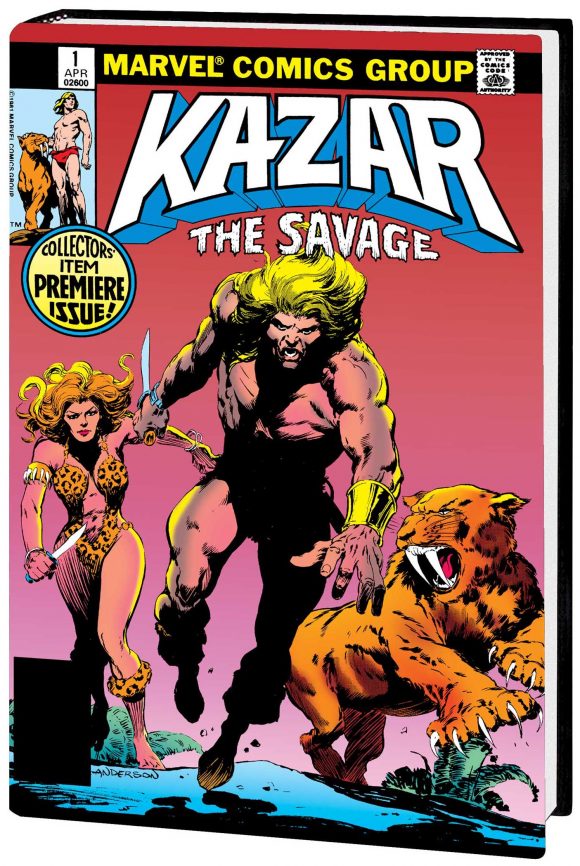 A new world for the jungle lord! A hunt for his four-legged friend Zabu takes Ka-Zar beyond the Savage Land and into the ancient paradise of Pangea! From shining citadels to the lofty heights of the Aerie, it’s a land filled with newfound friends — and fresh dangers! Caught between bird-people and pterons, will Kevin Plunder meet his end or find new love? Either way, things will soon get complicated between Ka-Zar and Shanna the She-Devil. But Shanna isn’t short of other suitors herself, including…Spider-Man?! And abandon all hope when Ka-Zar faces a twisted version of Dante’s Inferno! This fresh hell comes complete with a Minotaur, Cerberus…and the demonic Belasco! Plus: Alien nightmares, a jungle wedding and tiger tales of Zabu in this complete collection of a series that, like the Savage Land, is a hidden gem! Collecting KA-ZAR THE SAVAGE #1-34. 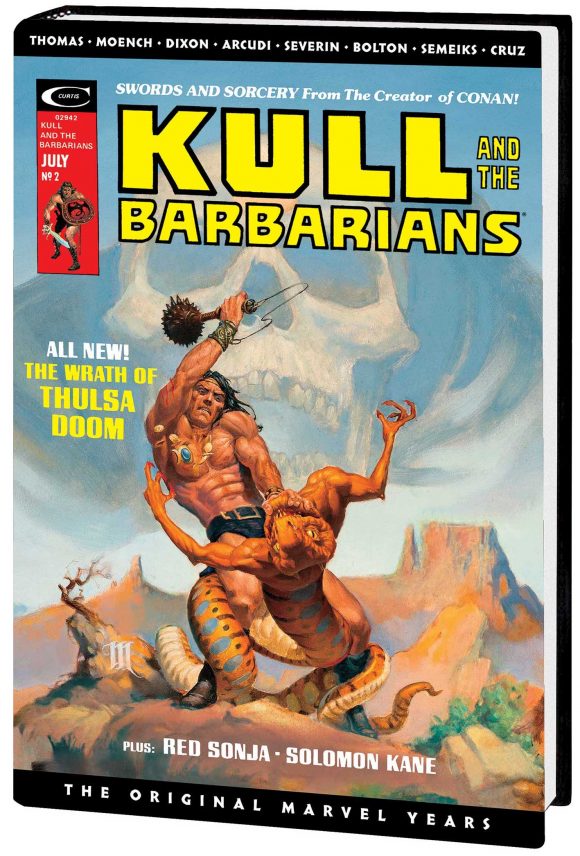 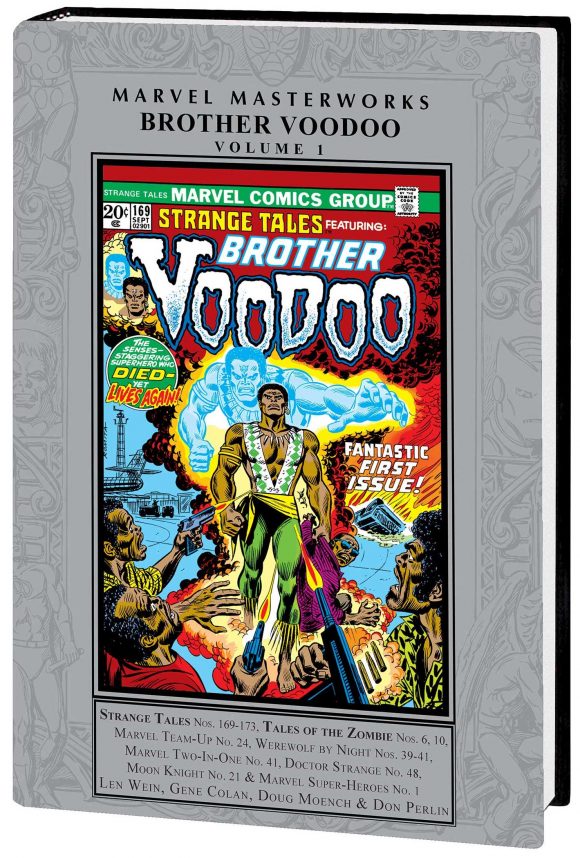 In 1973, Marvel’s iconic series Strange Tales was reborn starring an extraordinary new horror hero. Today, the Marvel Masterworks are bringing the zombie hunting adventures of that hero—Brother Voodoo—back to life! Haitian-born, Jericho Drumm left his island nation to study psychology in America. When his brother is on his death bed, he returns home and this man of science becomes entangled in the spiritual world of voodoo! Jericho’s brother’s spirit is joined with his own, making him the new Brother Voodoo and a powerful protector of mankind. His exploits pit him against zombies and A.I.M. and team him with Moon Knight and Doctor Strange. The classic tales of Brother Brother are beautifully restored and collected in complete in this single volume. Collecting STRANGE TALES (1951) #169-173, MARVEL TEAM-UP (1972) #24, WEREWOLF BY NIGHT (1972) #39-41, MARVEL TWO-IN-ONE (1974) #41, DOCTOR STRANGE (1974) #48, MOON KNIGHT (1980) #21; material from TALES OF THE ZOMBIE (1973) #6, #10, TOMB OF DRACULA (1972) #34-37, WEREWOLF BY NIGHT (1972) #38, MARVEL SUPER-HEROES (1990) #1, DOCTOR STRANGE: SORCERER SUPREME (1988) #16-17, #20. 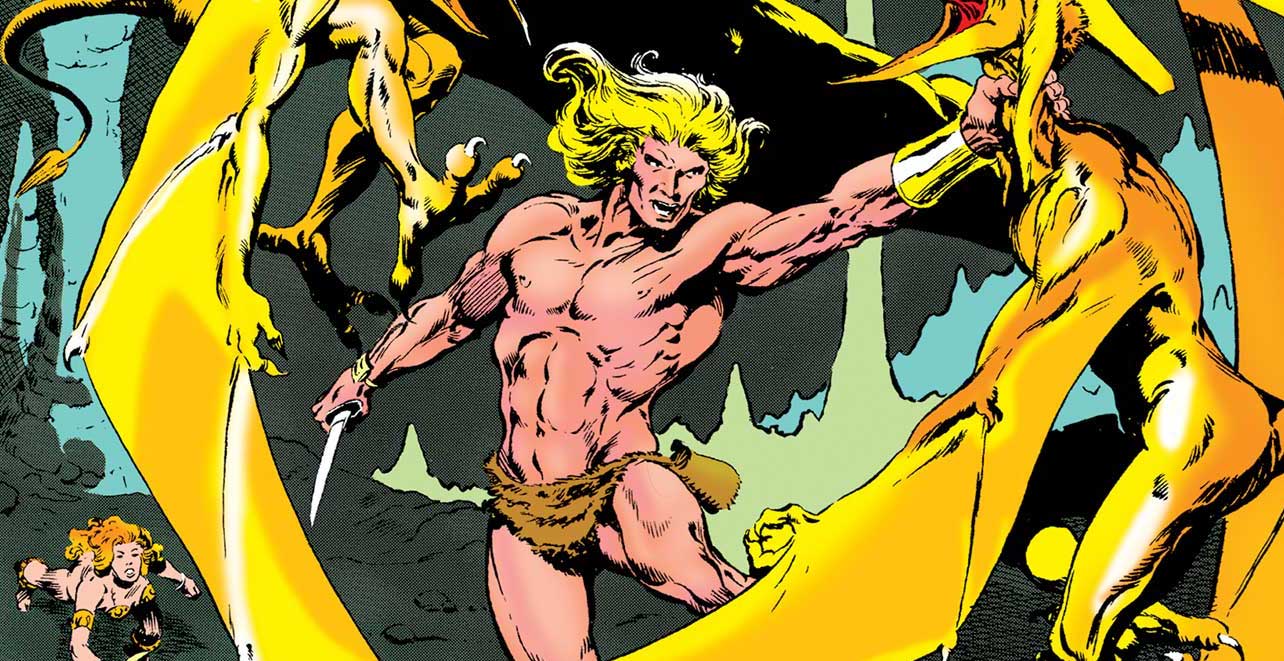 — All three books are due May 5. So you might want to start saving now.