EXCLUSIVE: The original Silver and Bronze Age stories with the Buscema brothers get a nifty reprint… 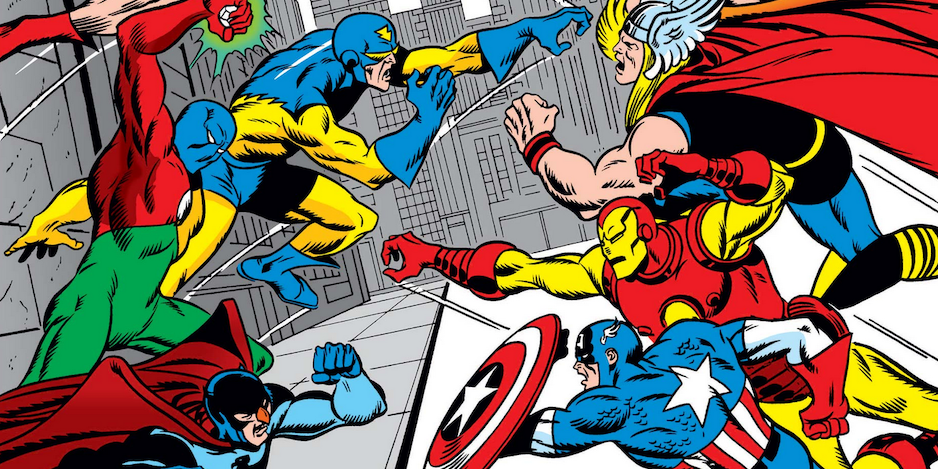 Just last month, we brought you the news that Mark Gruenwald’s 1980s Squadron Supreme maxiseries is set to return to print in June. (Click here for the fancy details.)

Turns out, though, that it’ll be prefaced by an issue of Marvel Tales in April that collects Roy Thomas’ first Squadron Sinister/Supreme stories from the late ’60s and early ’70s.

Dig this solicitation blurb, which will be officially released by Marvel later this week: 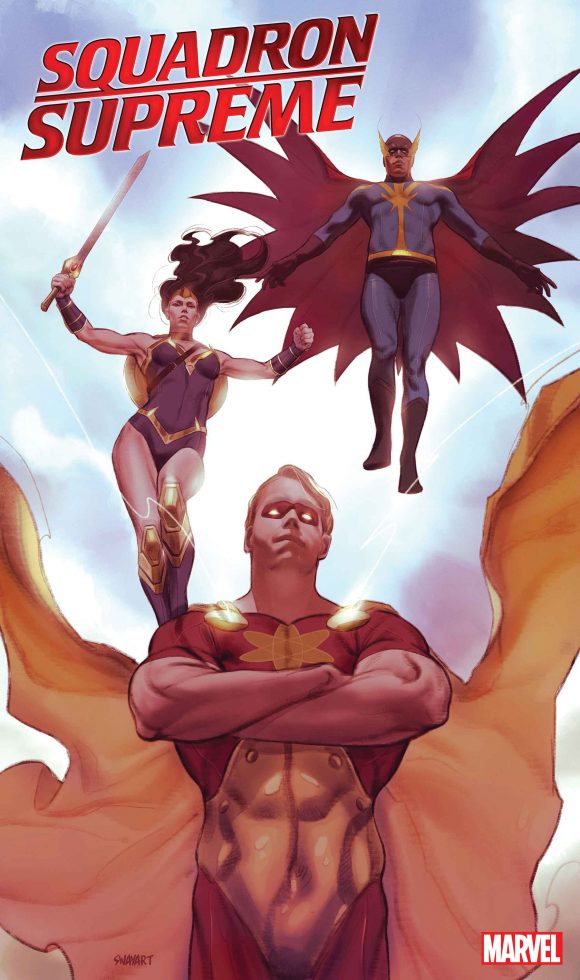 Meet the mightiest heroes of a very different Earth as we celebrate the legacy of the House of Ideas with MARVEL TALES! This anthology series shines a spotlight on fan-favorite characters, features timeless stories and highlights some of Marvel’s most impressive talent from the past eight decades. When the Avengers come face-to-face with Hyperion, Nighthawk, Doctor Spectrum and the Whizzer in AVENGERS (1963) #69-70 by the legendary Roy Thomas and Sal Buscema, this powerful quartet is actually the villainous Squadron Sinister — deadly pawns in a cosmic game! But then, with John Buscema joining the fun in AVENGERS (1963) #85-86, the Avengers find themselves in the world of the real, heroic Squadron Supreme — all eight of ’em! Can these two rival super teams stop trading blows long enough to thwart the mad schemes that flow from the massive mind of Brain-Child? Collecting AVENGERS (1963) #69-70 and #85-86.

— The exact release date and price are TBA, but Marvel Tales is usually priced at $7.99.

— In other words, that’s only eight bucks for four key stories in Avengers lore.

— The solicitation doesn’t mention it but Len Wein co-wrote #85 and plotted #86.