This week for RETRO HOT PICKS, Scott Tipton and I are selecting comics that came out the week of Sept. 15, 1991 — the first time we’ve done this particular year.

(Keep in mind that comics came out on multiple days, so these are technically the comics that went on sale between Sept. 12 and Sept. 18.)

So let’s set the scene: George H.W. Bush was in his only term as president. Remember how last week, when we did 1972, The Godfather was No. 1 at the box office? Well, this time around it’s Freddy’s Dead: The Final Nightmare. Oy.

Roseanne was pretty much the most popular show on TV. By the time the early ’90s rolled around, I was mostly checked out when it came to Top 40 music. Probably because groups like Color Me Badd could lead the Billboard 100 with songs like I Adore Mi Amor, as they did this week. Then again, there were ferociously catchy tunes like Things That Make You Go Hmmmm… by C+C Music Factory, which was at No. 4.

The Billboard albums chart was still the province of rock though (at least partially): Metallica’s eponymous album was the best-seller — featuring the spectacular Enter Sandman.

The Incredible Hulk #387, Marvel. At this point in Peter David’s lengthy run as writer, Bruce Banner was practically a supporting character in his own book, as David had become so taken with his new creation the Pantheon, a globetrotting team of world-saving types based on figures from various mythologies. I didn’t mind either, as it was really good stuff. 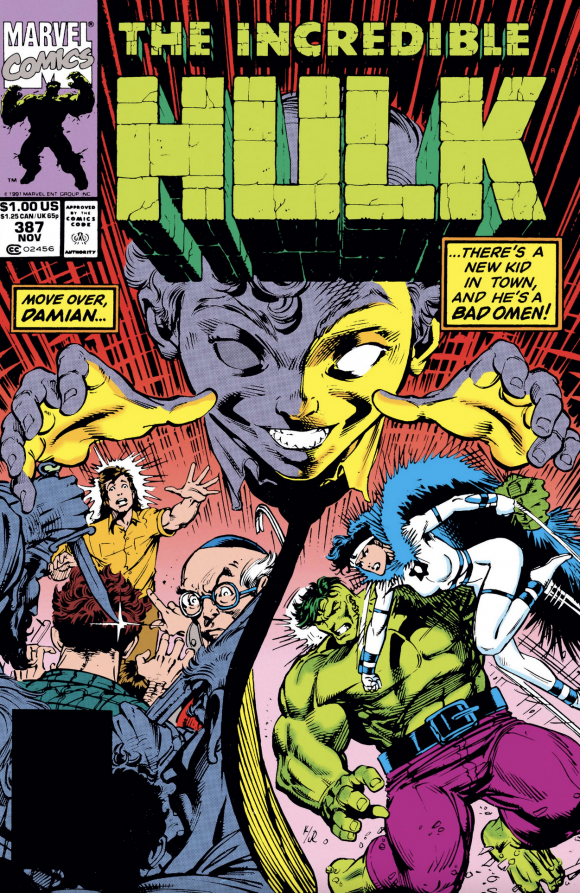 The Infinity Gauntlet #5, Marvel. The miniseries that spawned the Marvel Cinematic Universe, pretty much. At the time, the notion of taking what had up till then been called the “soul gems” (appearing all around the Marvel universe, usually on the foreheads of characters like Adam Warlock, the Gardener and the Stranger) and putting them all on a glove seemed wacky and unique. I don’t think anyone thought it would lead to 22 movies. 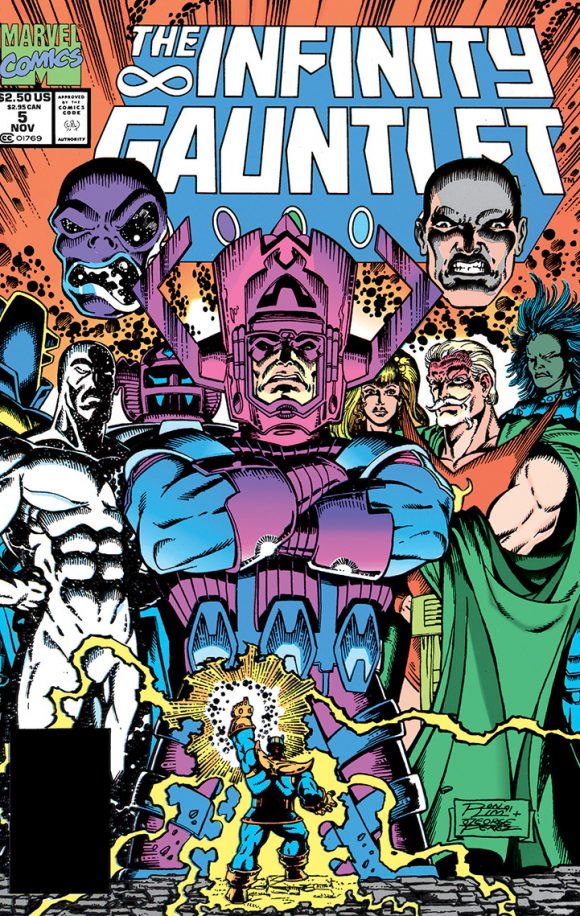 The Sandman #32, DC Comics. This was about the time I started buying Sandman as a monthly, having just been introduced to the series in a literature class at the University of California by a guest-lecturing Neil Gaiman. 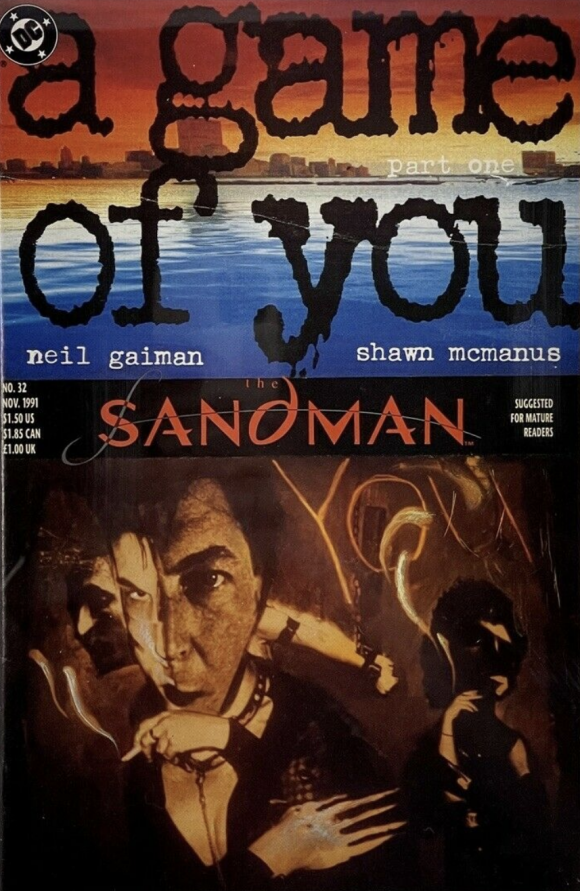 Dan adds: Damn. That’s one way to discover a comic!

Batman #471, DC. I haven’t read the Grant/Breyfogle Batman or Detective issues since they came out but I’ll probably rectify that one of these days. The art holds up wonderfully and I remember enjoying the stories quite a bit. 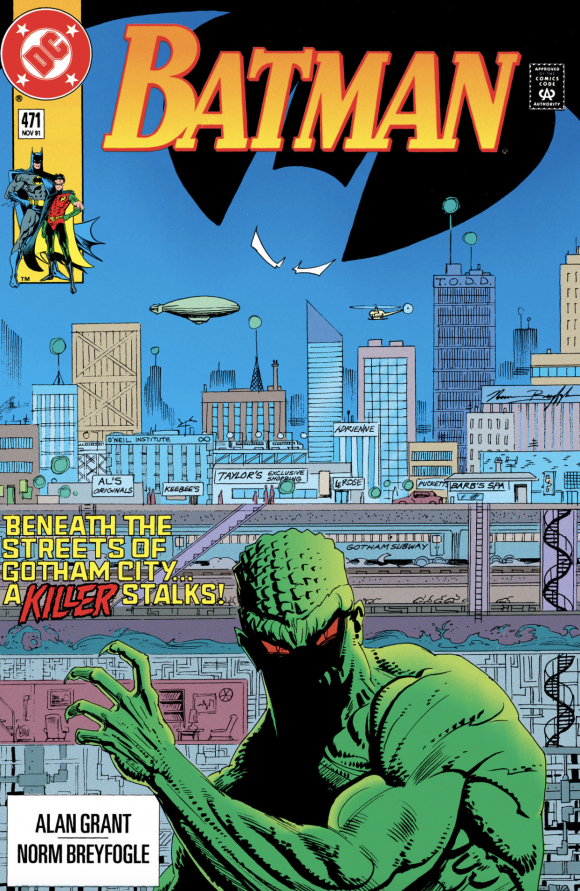 Veronica #18, Archie. I’ve never been to the Bahamas but you know what I’ve had in heavy rotation lately? Thunderball. Which really has nothing to do with anything other than it makes me want to read this. 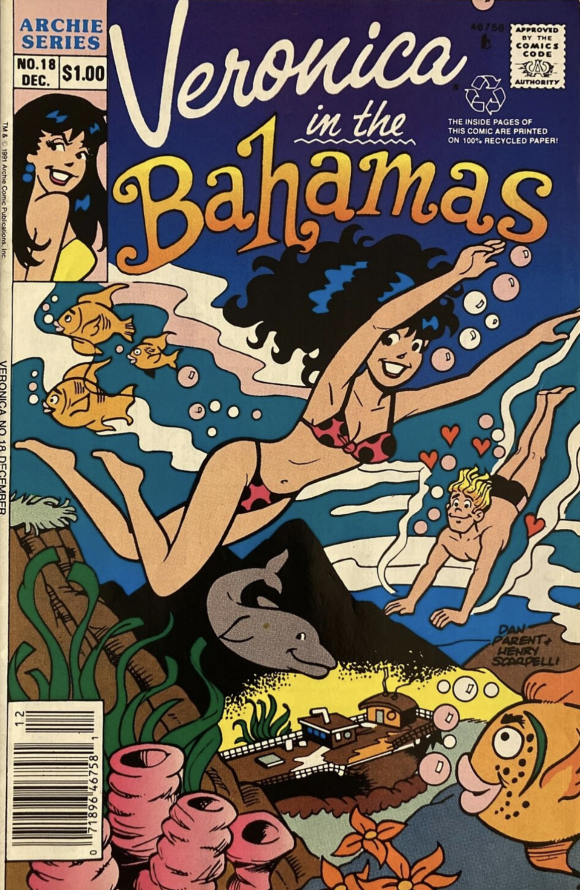 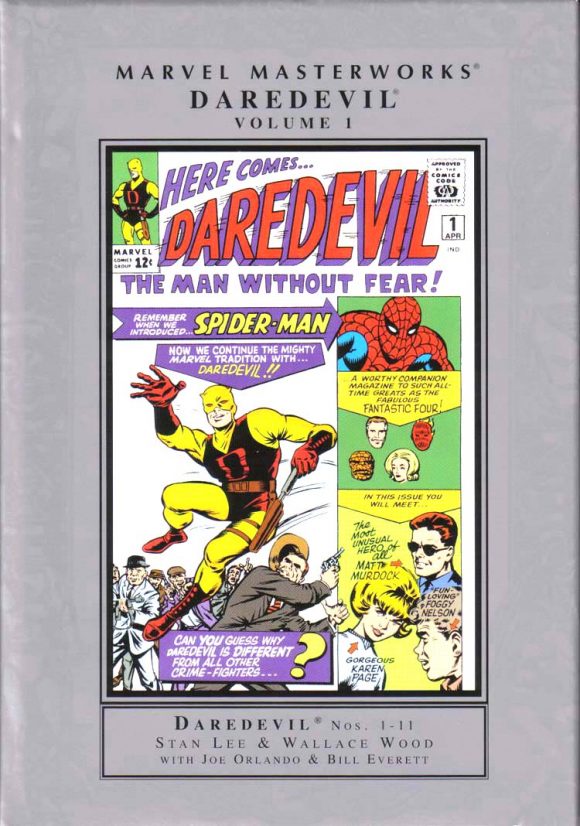 X-Men #2, Marvel. Remember this little series by Chris Claremont, Jim Lee and Scott Williams? I seem to recall hearing about it somewhere. 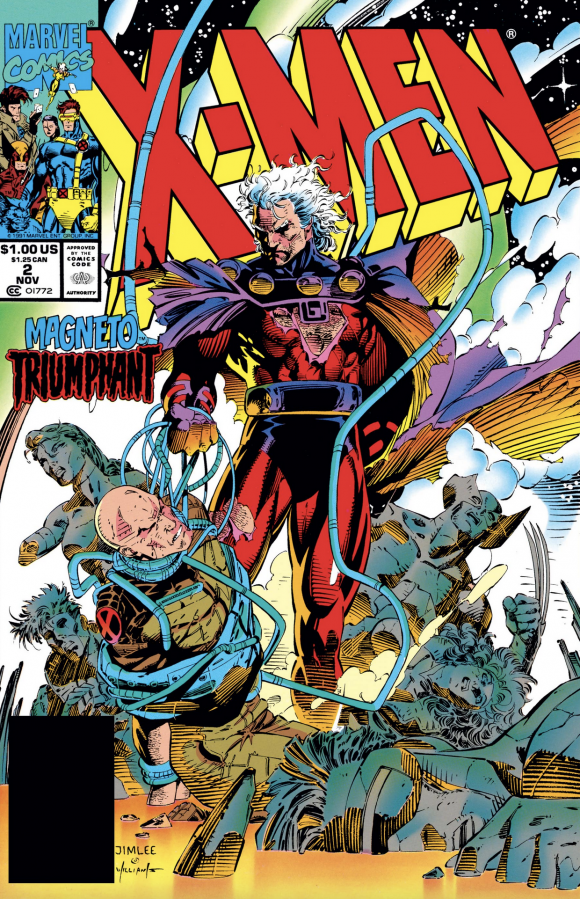