Scott and Dan hit up the comics racks from 33 years ago!

This week for RETRO HOT PICKS, Scott Tipton and I are selecting comics that came out the week of Aug. 17, 1989.

(Keep in mind that comics came out on multiple days, so these are technically the comics that went on sale between Aug. 14 and Aug. 20.) 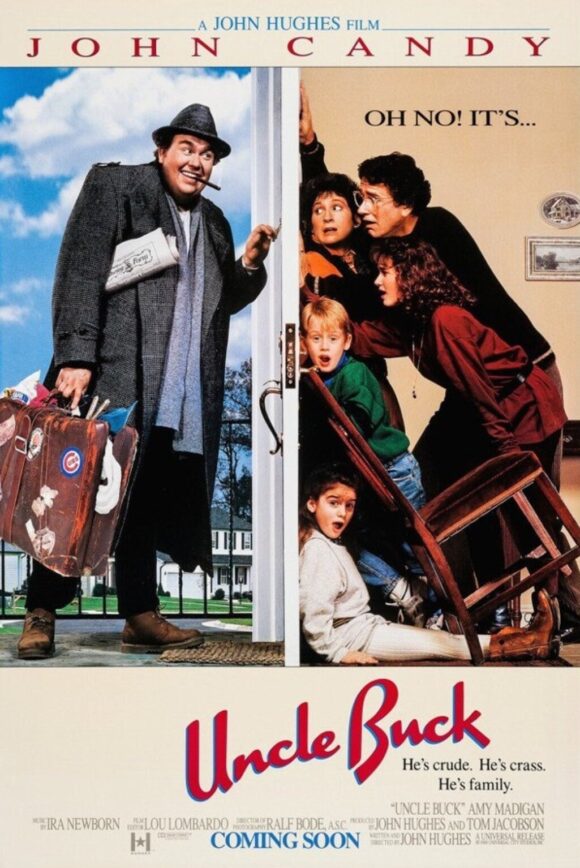 So, let’s set the scene: George H. W. Bush was in the first year of his only presidential term. Uncle Buck, starring John Candy and directed by John Hughes, was tops at the box office this week — but don’t forget (as if you could) this was the summer of Batman.

It was rerun season but Cheers, Roseanne and The Golden Girls were the TV faves. Speaking of Batman, Prince’s soundtrack album topped the Billboard 200 and Batdance was at No. 8 on the singles chart, which was led by Right Here Waiting by Richard Marx and his epic hair.

But the big music news this week had nothing to do with the sales charts: the Rolling Stones released the single Mixed Emotions on Aug. 17, in advance of the album Steel Wheels, which came out at the end of the month.

Funny as it may seem all these decades later, but us Stones diehards were pretty convinced by 1988 that the band was kaput. Mick Jagger and Keith Richards’ relationship had become so torn and frayed that they were recording their own albums and it was more or less assumed that they were finished — especially since 1986’s Dirty Work was utter dreck. But they got back in the studio early in ’89 and gave us an album that was a lot better than anyone had any right to expect. I got to see them on the tour that followed and they were magnificent.

Secret Origins Special #1, DC. Far and away the most memorable story here is Neil Gaiman’s Riddler piece — illustrated by Bernie Mireault and Matt Wagner — which isn’t so much an origin as it is a lamentation that comics were no longer as fun as they used to be. That this was published in 1989 — only a few years after Watchmen and The Dark Knight Returns (and less than a year after Gaiman’s own Sandman debuted) — makes it a compelling exploration of the push and pull of what comics should and can be. (Side note: The Riddler is also painted as a goofy, gimmicky has-been, which was how he was viewed by “serious” fans at the time. How things have changed.) 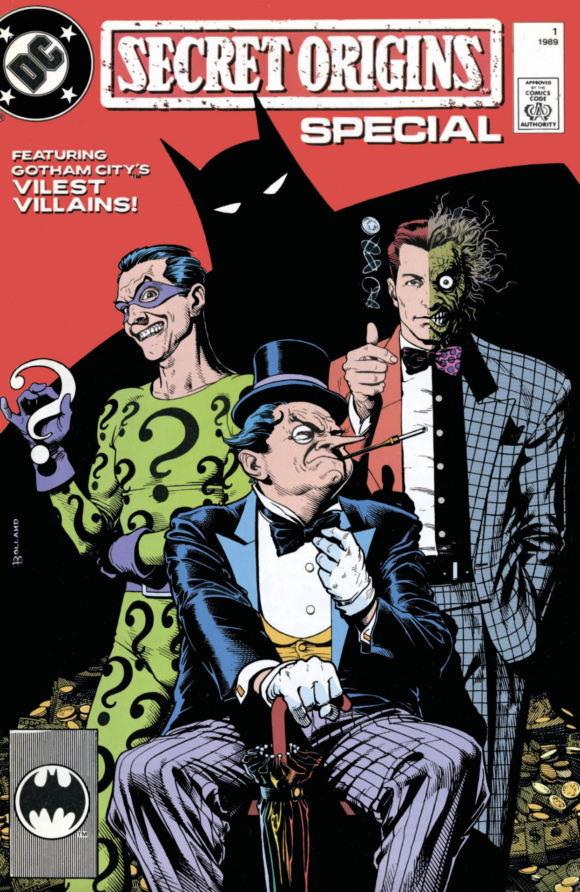 Scott adds: If you ever see this out in the wild at a shop or convention, make sure to pick it up – the Neil Gaiman Riddler story is marvelous.

Star Blazers #4, Comico. I loved this show so much that I can’t believe I slept on these comics. I wonder if they’re worth tracking down… 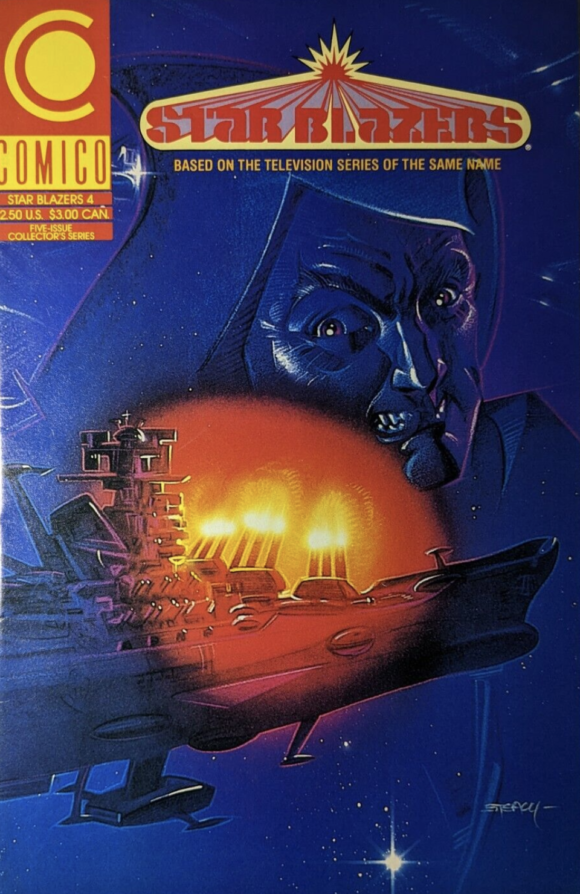 The Huntress #7, DC. No fault of the creative team, but the Huntress really lost something after Crisis on Infinite Earths. Helena being the daughter of Batman and Catwoman was a much richer reading experience than having her be the daughter of a mobster. 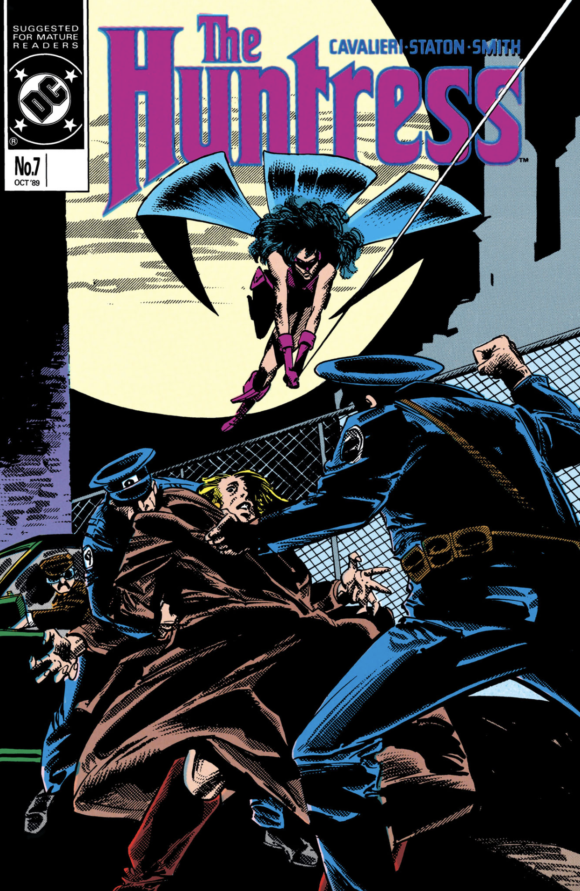 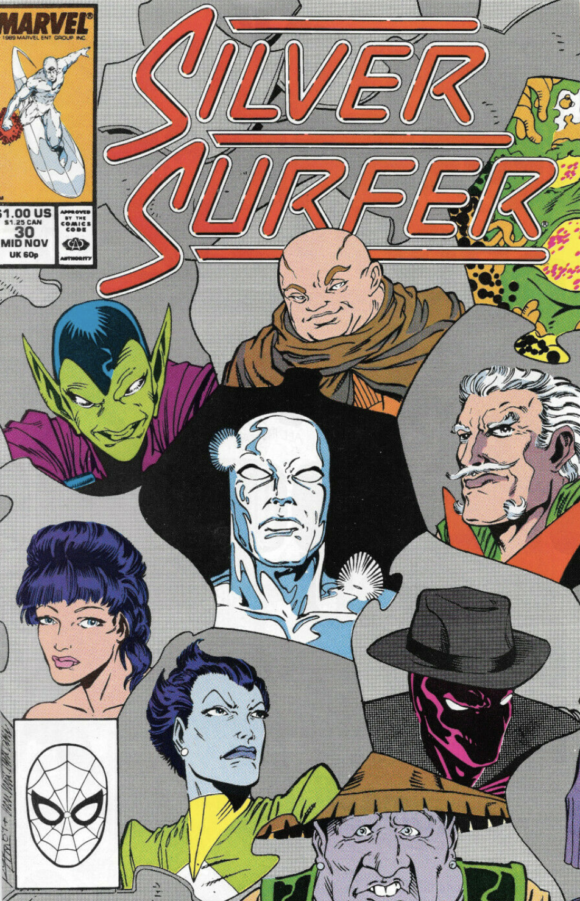 Hawkworld #3, DC. Not every post-Crisis reboot was a success like Superman and Wonder Woman. Hawkworld, due mostly to poorly considered editorial planning, helped send Hawkman and Hawkwoman into a publishing spiral they wouldn’t recover from for decades. Nice covers, though. 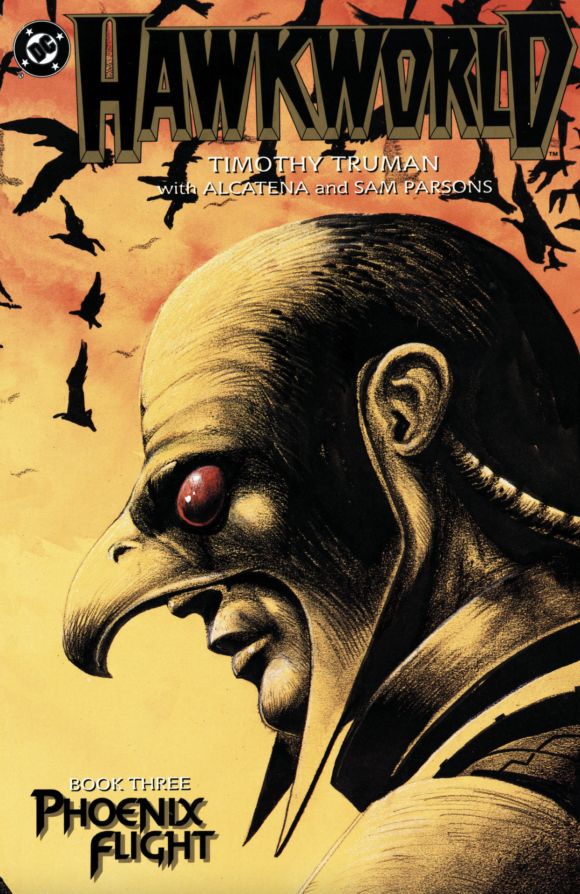 Dan adds: I have a somewhat different perspective: I think Hawkworld itself mostly worked and it did spawn an ongoing series that ran 32 issues and three annuals. But Hawkman and Hawkwoman suffered greatly in terms of continuity because DC’s post-Crisis planning was scattershot. They’ve still never fully recovered, though Robert Venditti’s recent series did an excellent job of putting all the pieces together.

Justice League America #31, DC Comics. It was always a bummer when Kevin Maguire wasn’t doing the art on Justice League, but getting covers and full interiors from Adam Hughes certainly cushioned the blow… 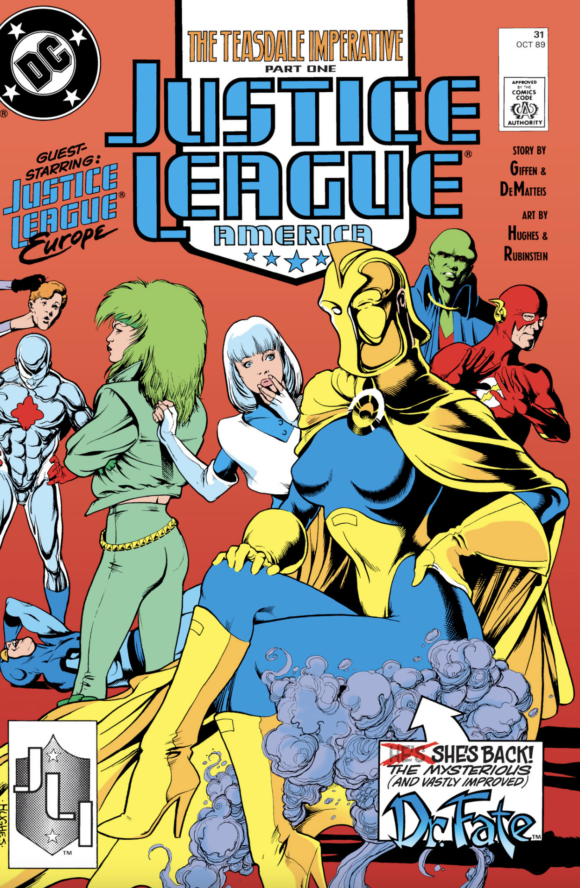