This week for RETRO HOT PICKS, Scott Tipton and I are selecting comics that came out the week of Aug. 10, 1973.

(Keep in mind that comics came out on multiple days, so these are technically the comics that went on sale between Aug. 7 and Aug. 13.) 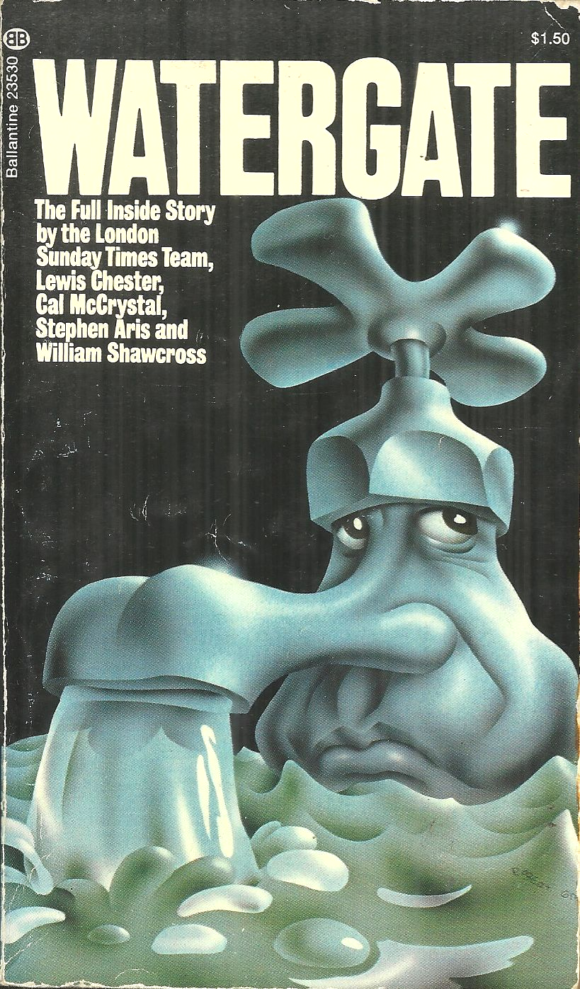 So, let’s set the scene: The Watergate scandal had enveloped the zeitgeist. A couple of weeks prior, President Nixon refused to turn over presidential tapes to the Senate Watergate Committee or the special prosecutor. In the fall of 1973, Spiro Agnew would resign, to be replaced by Gerald Ford; Nixon would execute the Saturday Night Massacre — and less than a month after that would give his infamous “I am not a crook” speech. 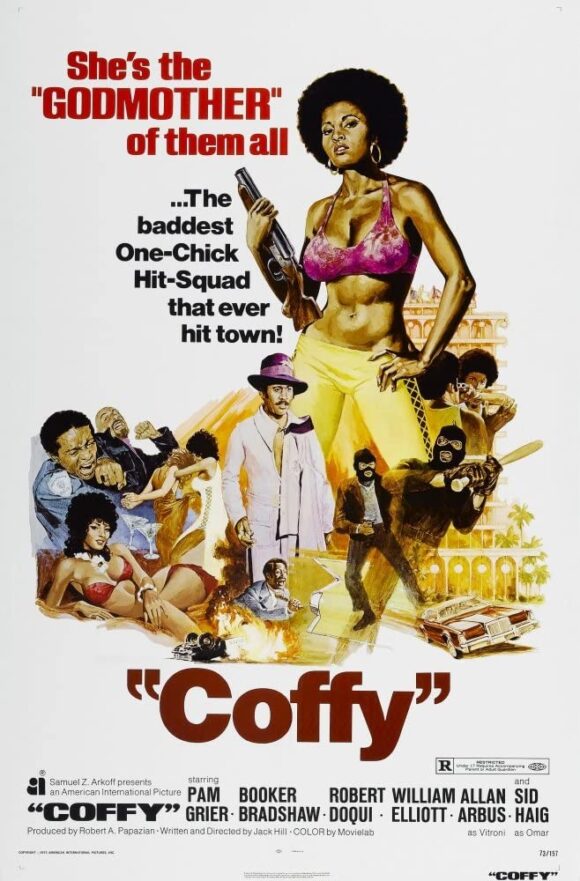 Coffy — starring the fabulous Pam Grier — was the top box-office attraction but also in theaters was Roger Moore’s debut as James Bond in Live and Let Die, as well as the Ryan and Tatum O’Neal starrer Paper Moon.

It was the depths of the summer rerun doldrums but the top shows on TV overall were All in the Family, Sanford and Son and Hawaii Five-0, which to this day has one of the greatest theme songs ever.

Maureen McGovern’s The Morning After, which figured prominently in The Poseidon Adventure, was atop the Billboard 100 but Paul McCartney’s Wings was right behind with Live and Let Die, which is not only one of the greatest 007 themes ever, but one of McCartney’s very best post-Beatles tracks. Chicago VI led the album charts, followed by Pink Floyd’s epic The Dark Side of the Moon. 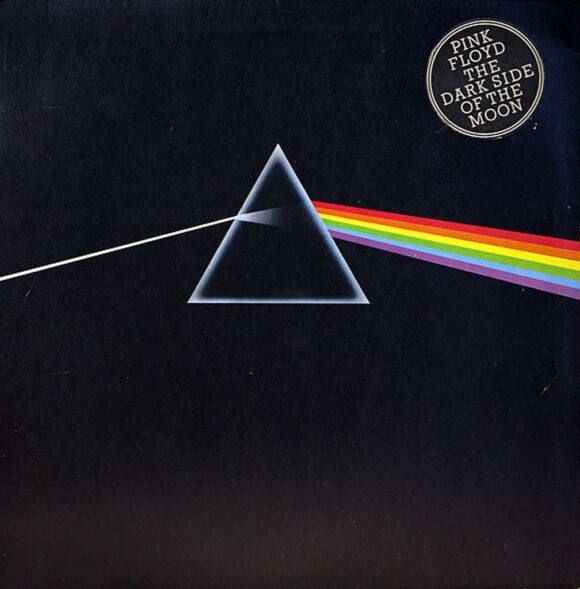 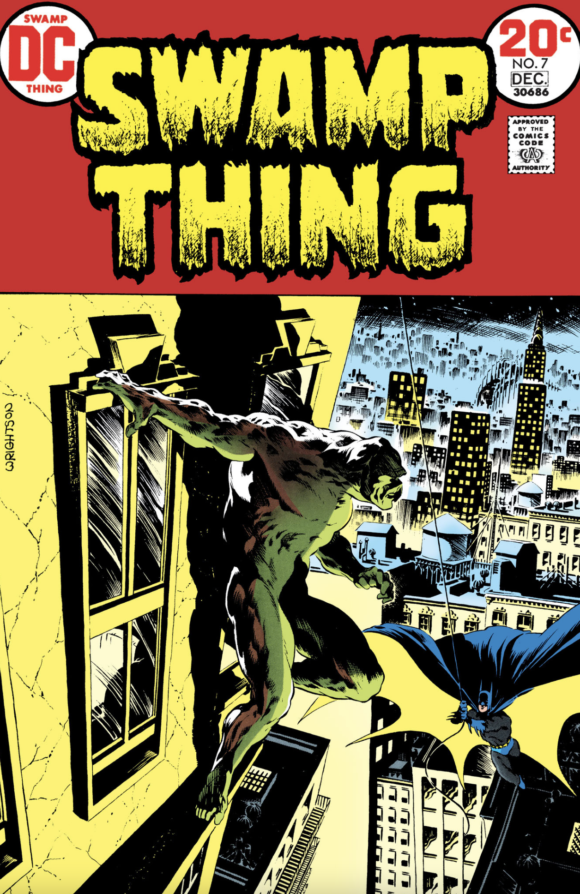 Scott adds: An amazing, moody cover by the legendary Bernie Wrightson. And I love the lack of cover copy, so unusual for the time.

100-Page Super Spectacular DC-22: The Flash, DC. Including a reprint of the origin story of Kid Flash’s second outfit: How he got it is, shall we say, fairly silly but damn it if it’s not one of comics’ top designs. There have been tweaks over the years and all have been unnecessary. Carmine Infantino nailed it 100 percent the first time. 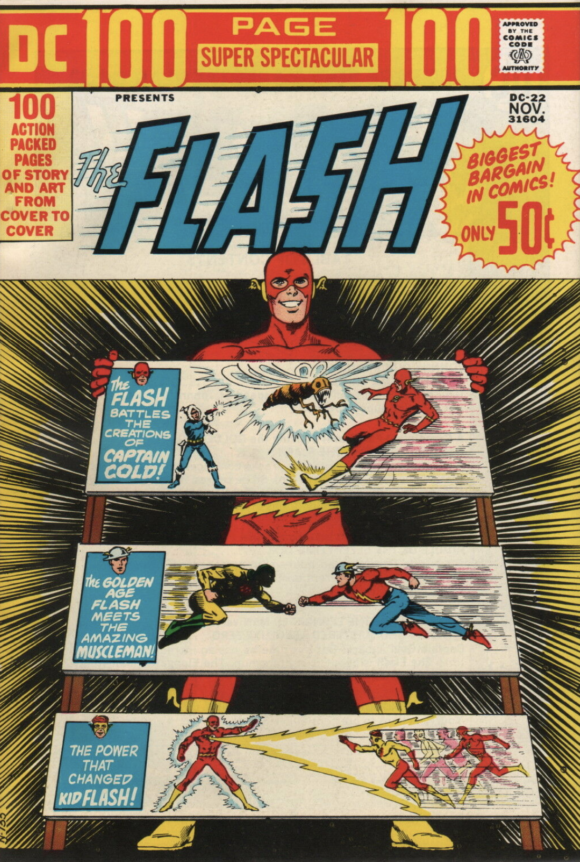 Secret Origins #5, DC. Loved this mag and this issue boasts a fabulously eerie Nick Cardy take on the Spectre emerging from Jim Corrigan’s corpse. Just another reminder that Nick Cardy could do any genre and do it exceptionally well. 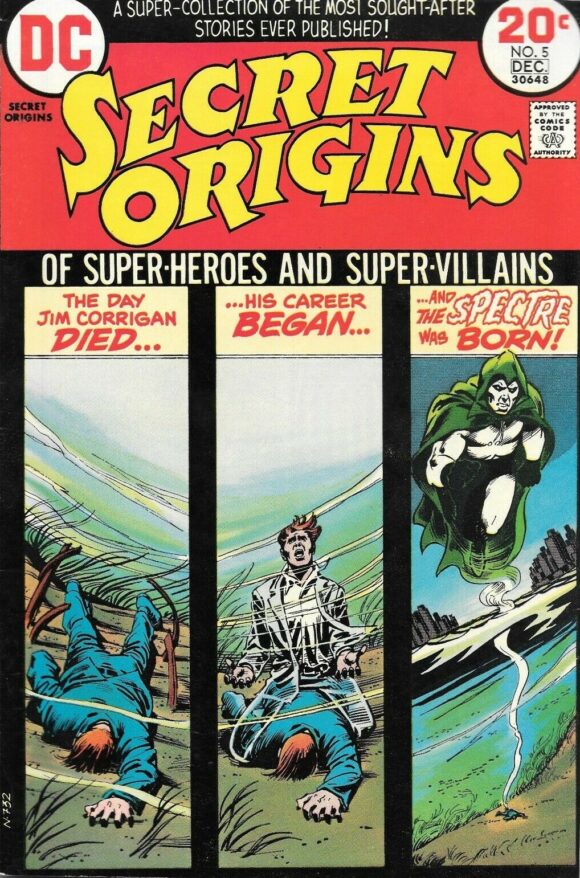 Limited Collectors’ Edition #C-22: Tarzan, DC. A Joe Kubert tour de force that reprints DC’s first four Tarzan issues from 1972. You could consider this one of comics’ earliest trade paperbacks — a collection of excellent recent material. It’s only DC’s third treasury, which just goes to show how much they wanted to push their Lord of the Jungle license. 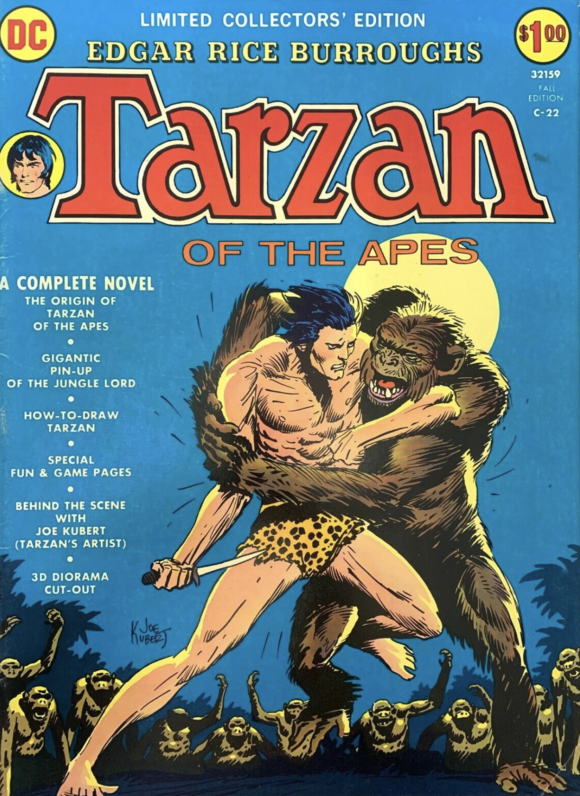 The Amazing Spider-Man #126, Marvel. Hard to believe the Kangaroo didn’t make it to the top echelon of Spider-Man’s rogues gallery. 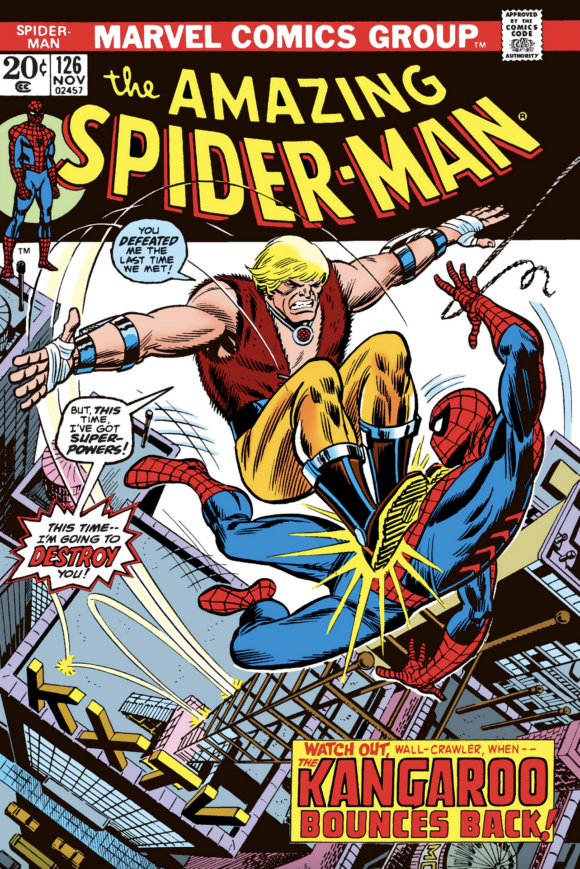 Sub-Mariner #67, Marvel. I realize I’m in the minority, but I always liked Namor’s black leather disco outfit with the wings. 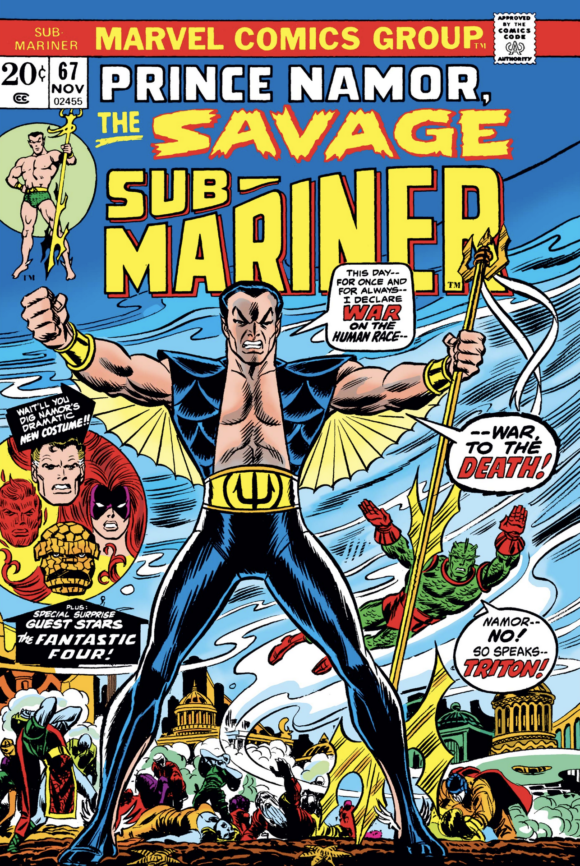 Dan: You’re not in the minority here, Scott. I also dig this outfit. A lot. I’m still not sure whether I like this better than his original or not, but both have their place, I’d say. 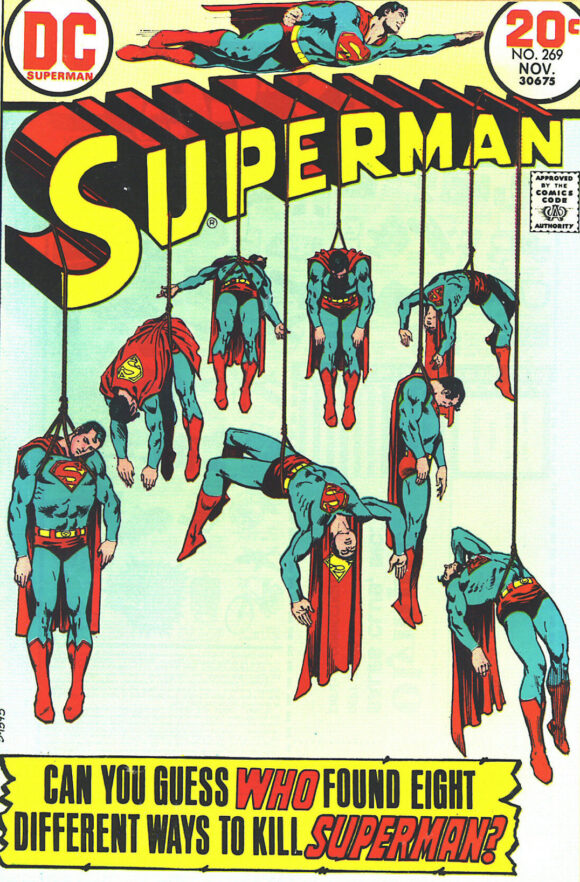