This week for RETRO HOT PICKS, Scott Tipton and I are selecting comics that came out the week of Aug. 3, 1981.

(Keep in mind that comics came out on multiple days, so these are technically the comics that went on sale between July 31 and Aug. 6.) 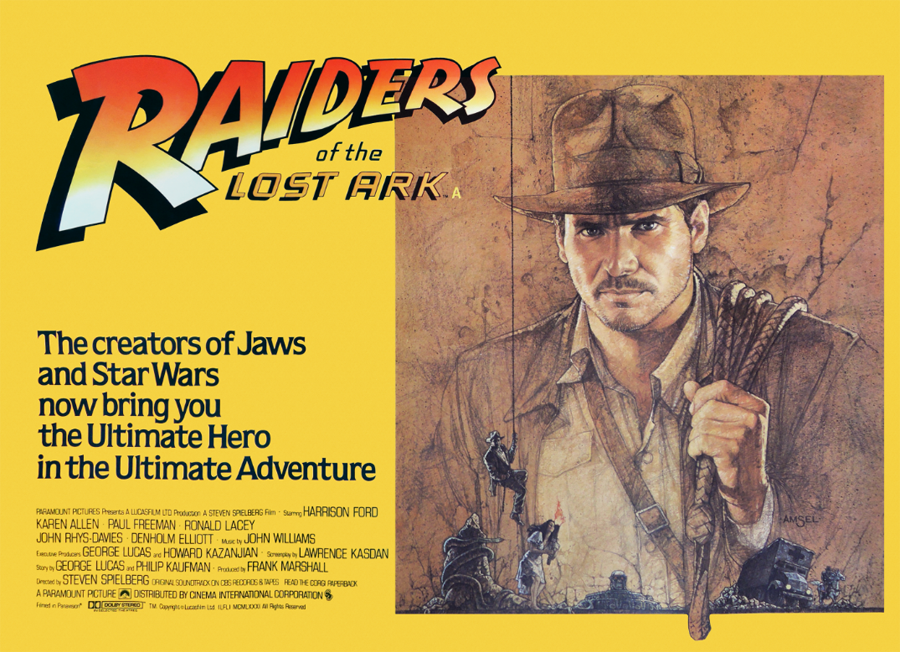 So, let’s set the scene: Ronald Reagan was in his first year as president. Raiders of the Lost Ark was the No. 1 picture in theaters, but good gravy, dig these other major choices: Superman II, a re-release of The Empire Strikes Back — hell, even the awful Tarzan, the Ape Man, which still appealed to the fevered brains of adolescent males thanks to Bo Derek’s barely clothed Jane. You take the good, you take the bad, you take them both and there you have The Facts of Life, which enjoyed a summer rerun week at No. 1 in the Nielsens. OK, fine. The Big Deal in TV this week was the Aug. 1 launch of MTV, which I consider to be the actual start of the 1980s.

It’s impossible to state what an enormous impact the channel had at the time and you can certainly trace a lot of today’s pop culture phenomena back to MTV’s heyday. I would come home from school, flip it on, and just leave it there for hours — even when they didn’t have enough videos to fill 24 hours and would run these instrumental interstitials with scenes of badass nature, like lava flows and whatnot.

Meanwhile, Rick Springfield’s ever-catchy Jessie’s Girl, a middle-school staple, topped the Billboard 100. But hanging out at No. 3 was Theme From ‘Greatest American Hero’ (Believe It or Not) by Joey Scarbury, with Diana Ross and Lionel Richie’s mawkish Endless Love in between. The Moody Blues’ Long Distance Voyager led the album charts.

He’ll play along with the charade…

The New Teen Titans #13, DC. “Heralding Our SECOND Sensational Year!” And the boys were just getting started. 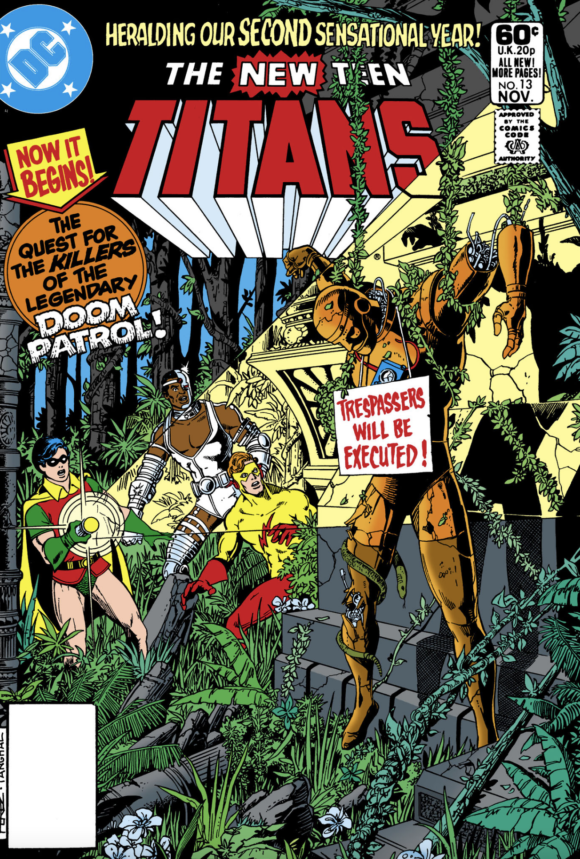 Best of DC #18, DC. An often-forgotten footnote in New Teen Titans lore: The digest mostly comprises reprints but the 10-page lead tale is a new story in which Aqualad and Speedy meet the new team — by Marv Wolfman, Carmine Infantino and Romeo Tanghal. It’s cool. 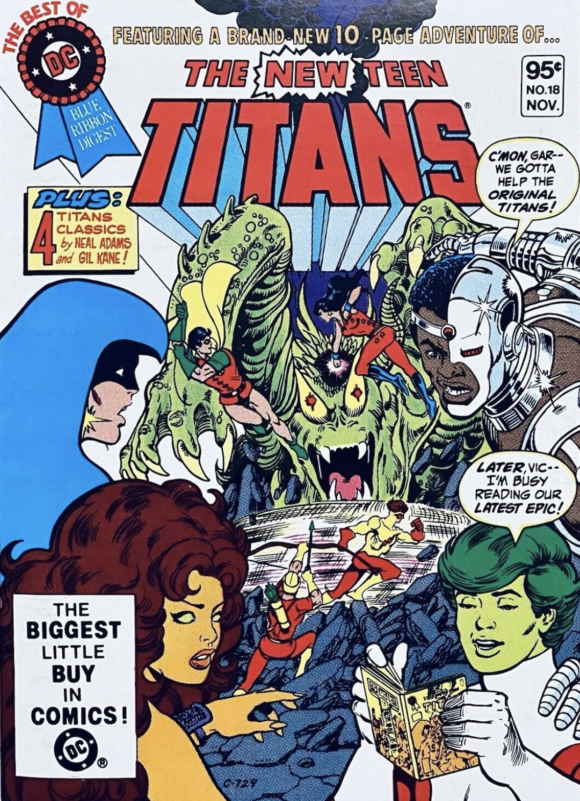 Batman #341, DC. Gerry Conway was just getting his footing as the new Bat-writer. Within months, he’d be making Batman effectively a biweekly with stories crossing back and forth with Detective Comics. In this tale, Man-Bat haunts empty Wayne Manor and Dr. Thirteen is on the job. Also, Rupert Thorne returns from his stint at Arkham. It’s a lot of set-up but it underscores the end of Man-Bat’s time as a do-gooding private eye. (That was my favorite version of Man-Bat, actually.) 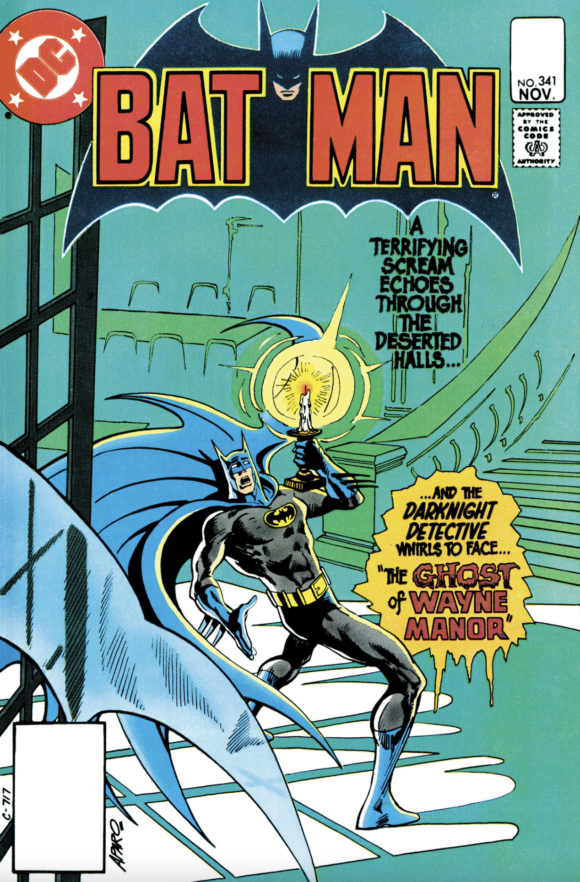 Secrets of Haunted House #42, DC. Joe Kubert, you are a card. 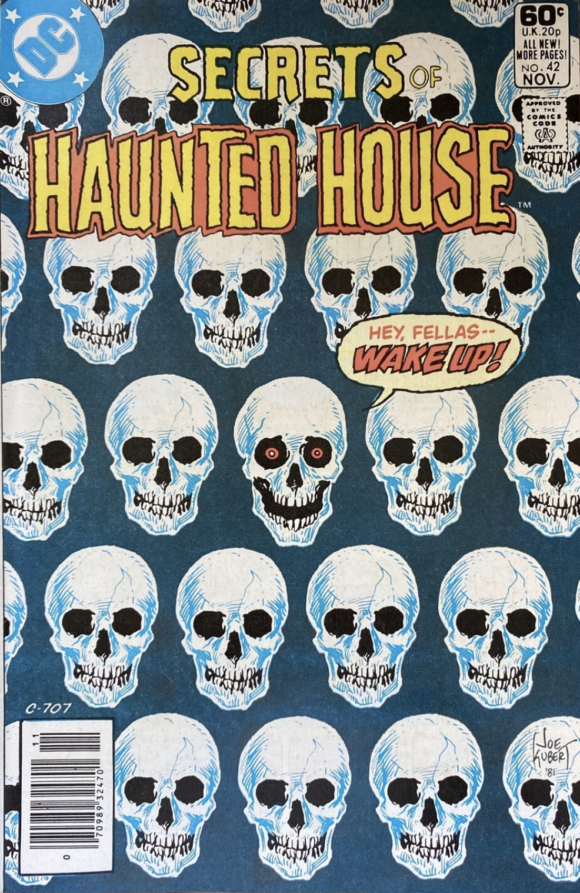 Captain America #263, Marvel. In the category of “Villains I Don’t Ever Expect to See in a Captain America Movie,” I submit Lyle Dekker, the Ameridroid. 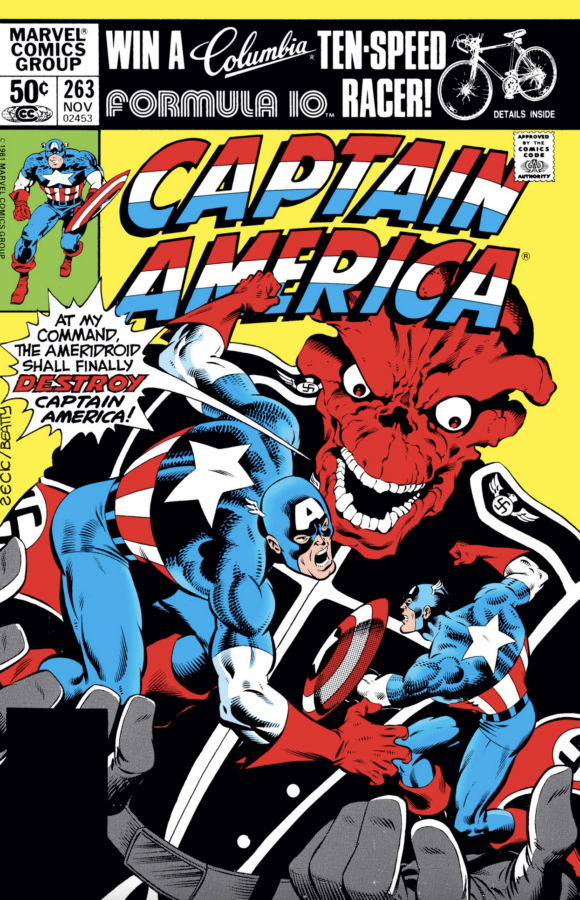 The Avengers Annual #10, Marvel. In which writer Chris Claremont labors mightily to undo the vast damage done to the characters of Carol Danvers and the Avengers a year earlier in Avengers #200. Does a fine job of it, too. 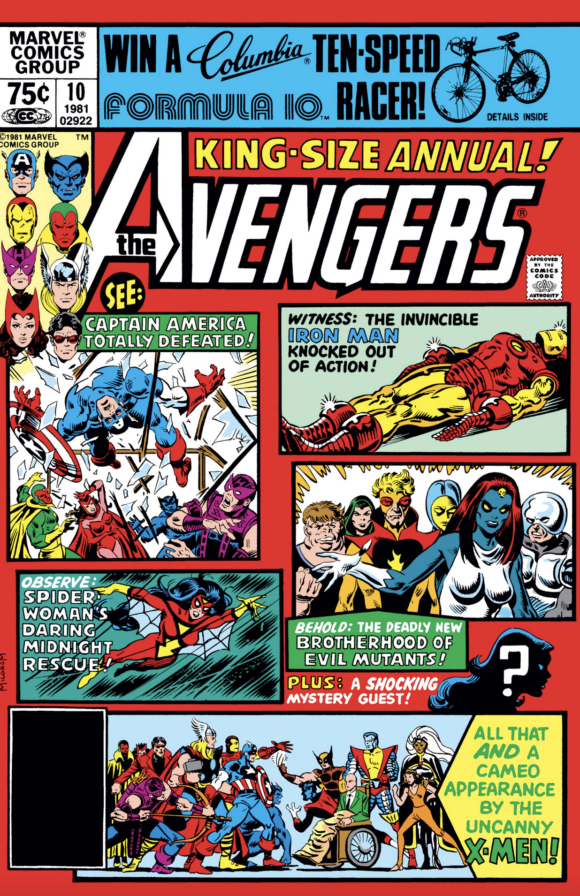 Micronauts #35, Marvel. I never much cared for it when that purple Beast knockoff started hanging out with the Micronauts. 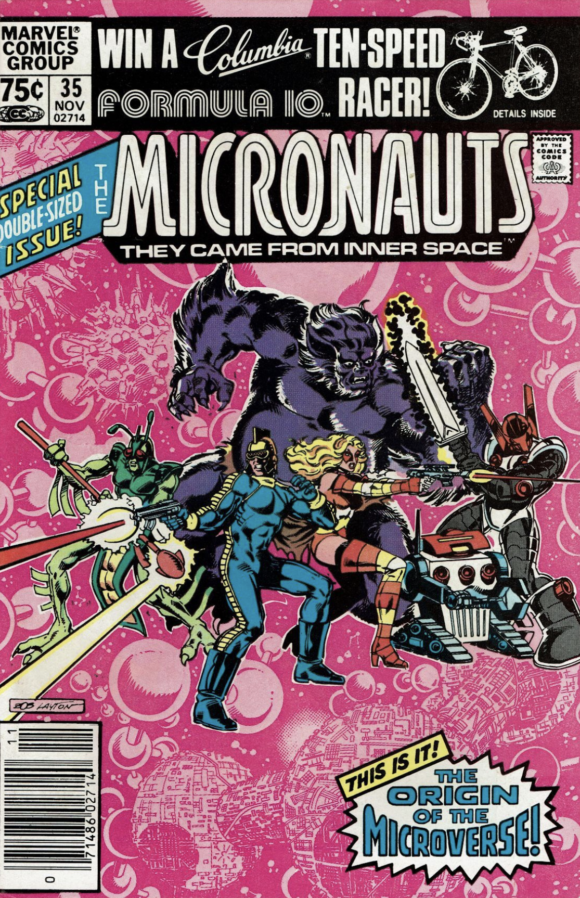 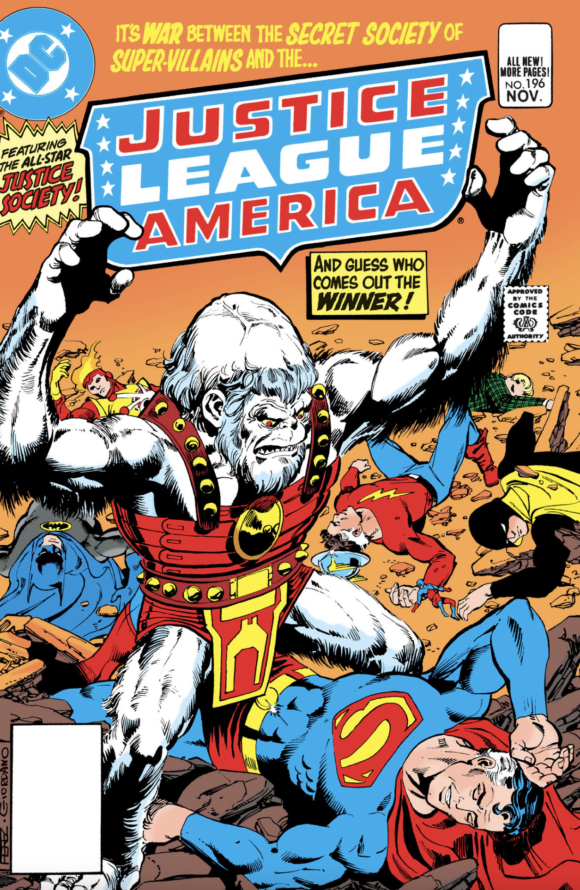 Dan adds: Another summertime JLA/JSA crossover for the ages!