Scott and Dan hit up the comics racks from 34 years ago!

This week for RETRO HOT PICKS, Scott Tipton and I are selecting comics that came out the week of May 4, 1988.

(Keep in mind that comics came out on multiple days, so these are technically the comics that went on sale between May 1 and May 7.)

NBC was the killer network, home to the top nine shows in the Nielsens for the week. Nine shows! No. 1? The sixth-season finale of Cheers. 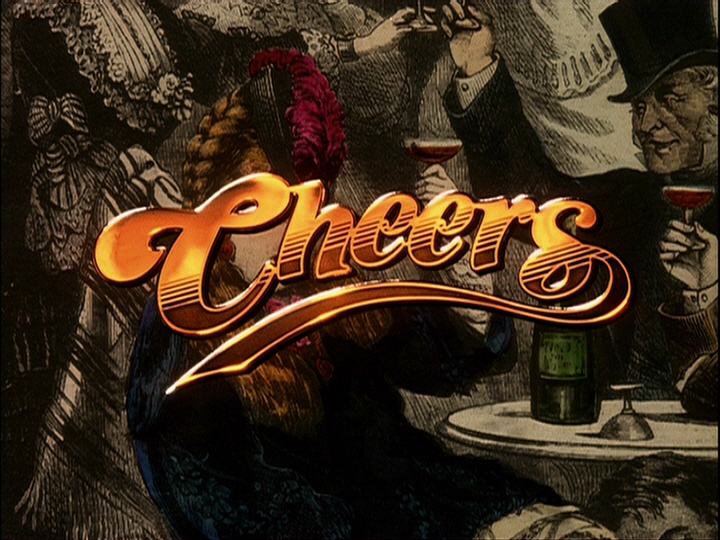 Terence Trent D’Arby’s Wishing Well was the best-selling single on the Billboard 100. On the album chart, the world just could not get enough Dirty Dancing — the soundtrack was in the highest slot, while More Dirty Dancing was in third. (In between was George Michael’s Faith.) 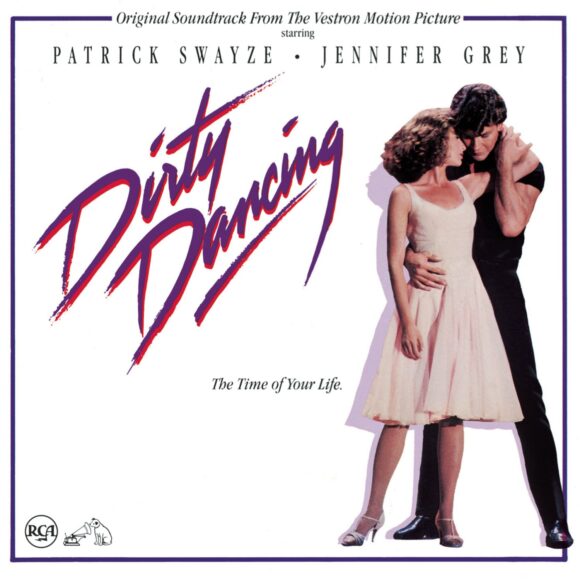 Power Girl #3, DC. Kara kind of floundered in the years following Crisis on Infinite Earths, as writers tried to find a reason for her to even exist with all her ties to Superman and Krypton wiped away. They eventually settled on a connection to Arion, Lord of Atlantis, a short-lived sword-and-sorcery book from a few years earlier. It didn’t stick. 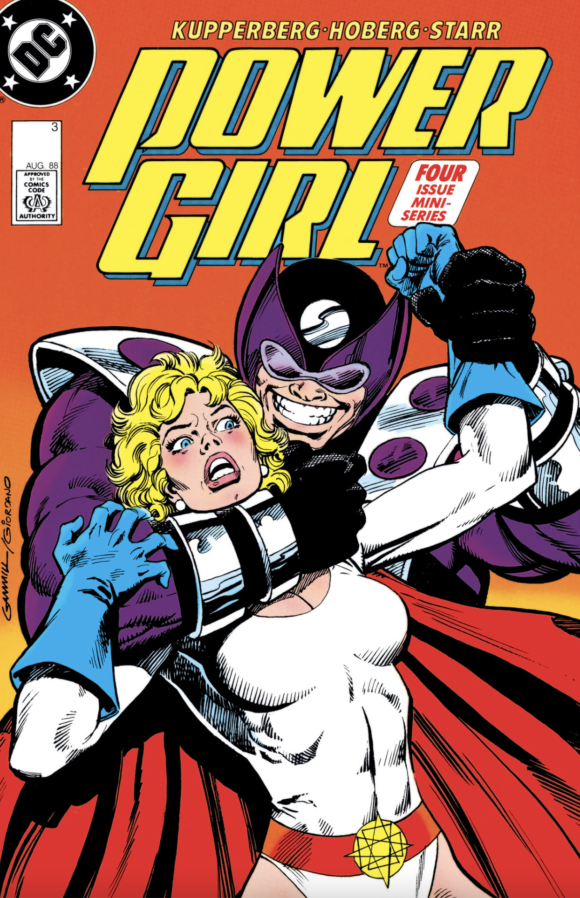 Dan adds: Arion was co-created by our pal and columnist Paul Kupperberg — who also wrote this mini!

West Coast Avengers #36, Marvel. As happy as I was to see the return of Hank Pym to active Avenger duty, I must admit I was never a fan of his “billowy jumpsuit with pockets” look. 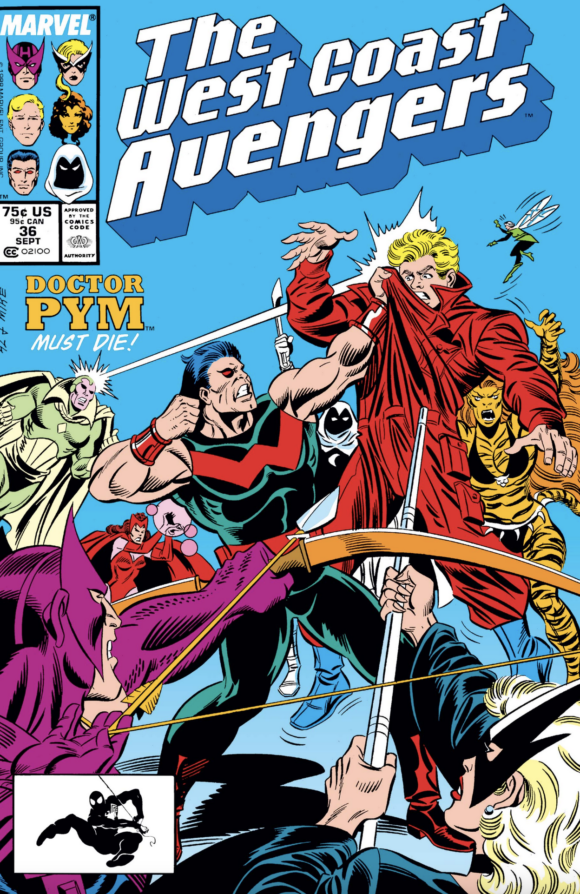 What The — ?! #2, Marvel. If you ever run across these in a dollar bin at a convention, pick ‘em up. Surprisingly funny. 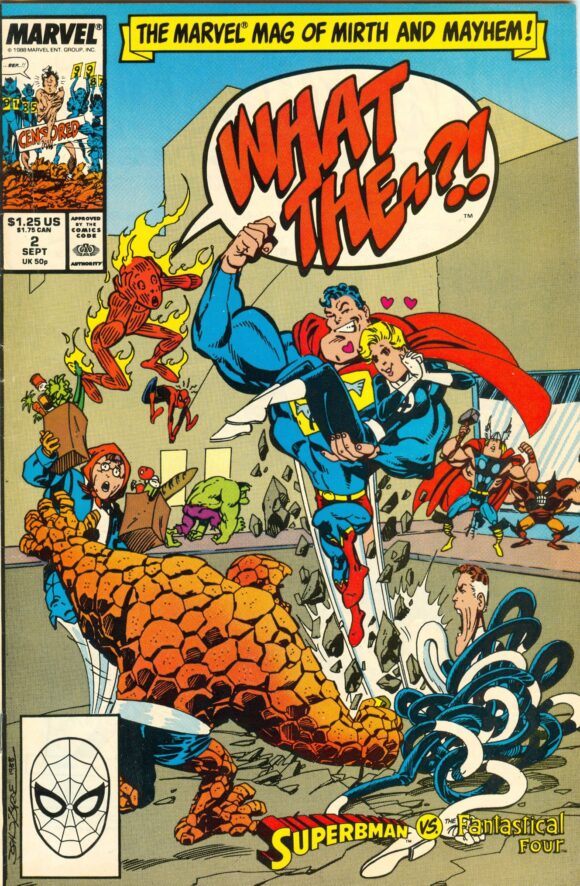 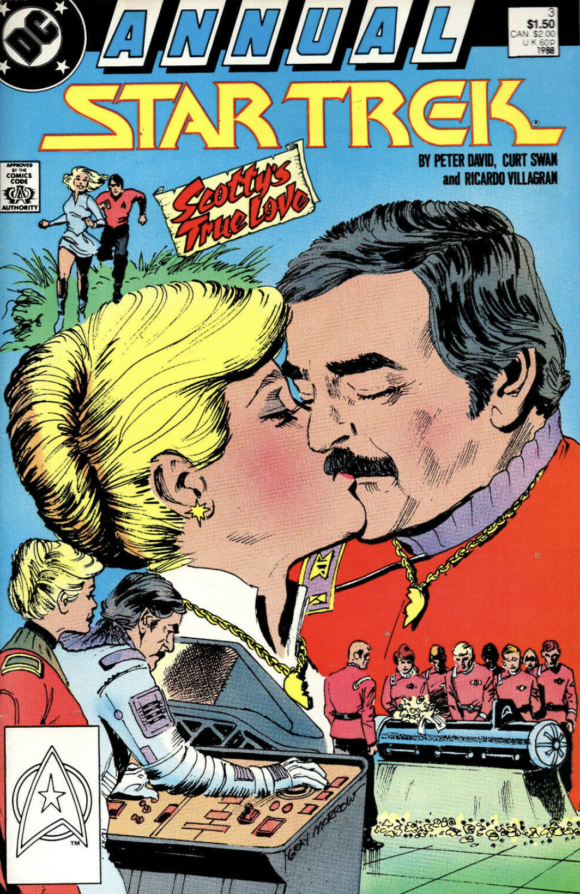 Marvel Comics Presents #1, Marvel. Classic first issue of the classic anthology series. Beyond the Walt Simonson cover, ya got Wolverine by Chris Claremont, John Buscema and Klaus Janson; Man-Thing by Steve Gerber and Tom Sutton; Shang-Chi by Doug Moench, Tom Grindberg and Dave Cockrum; and the Silver Surfer by Al Milgrom. (The issue was featured on the cover of Amazing Heroes #140, also out this week.) 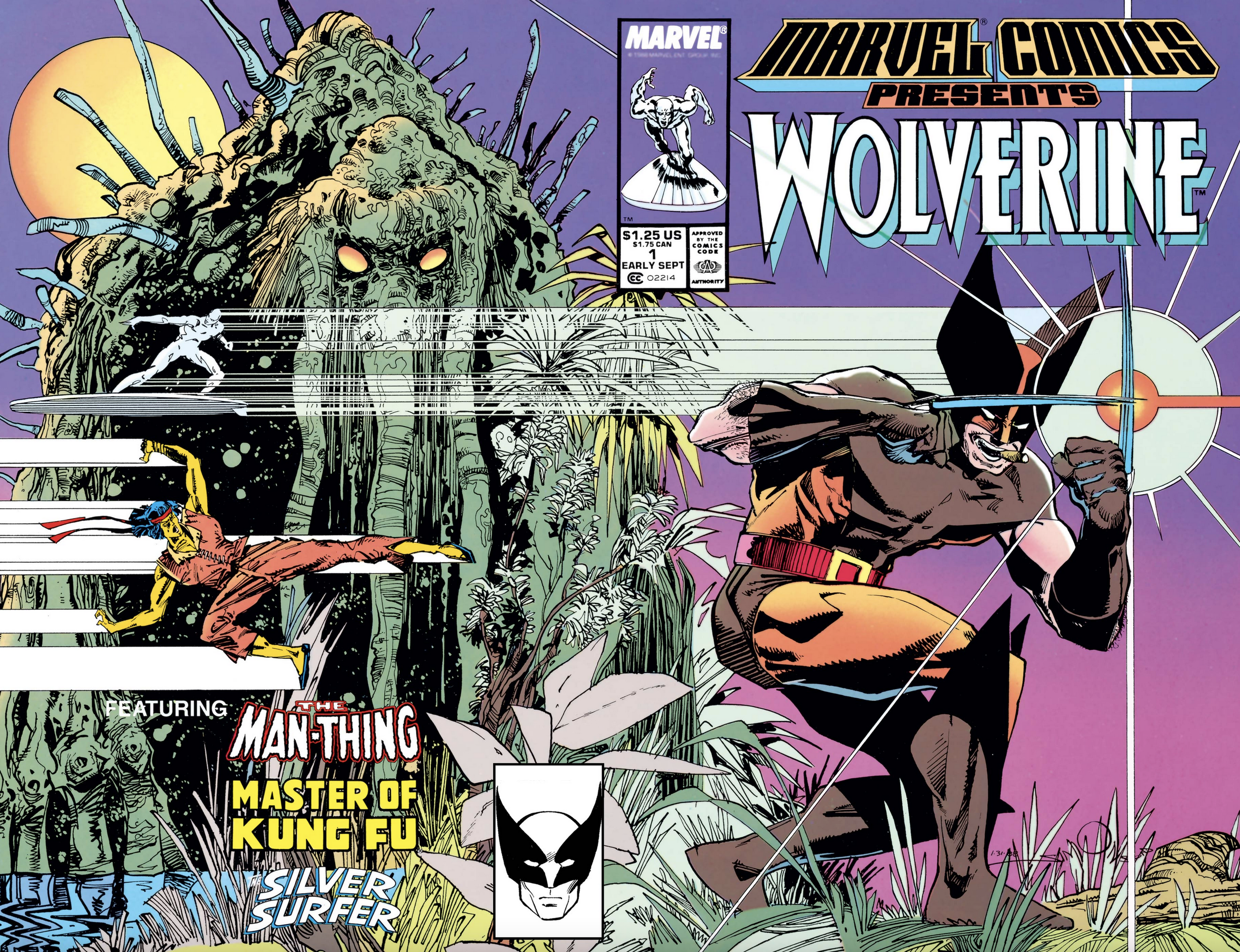 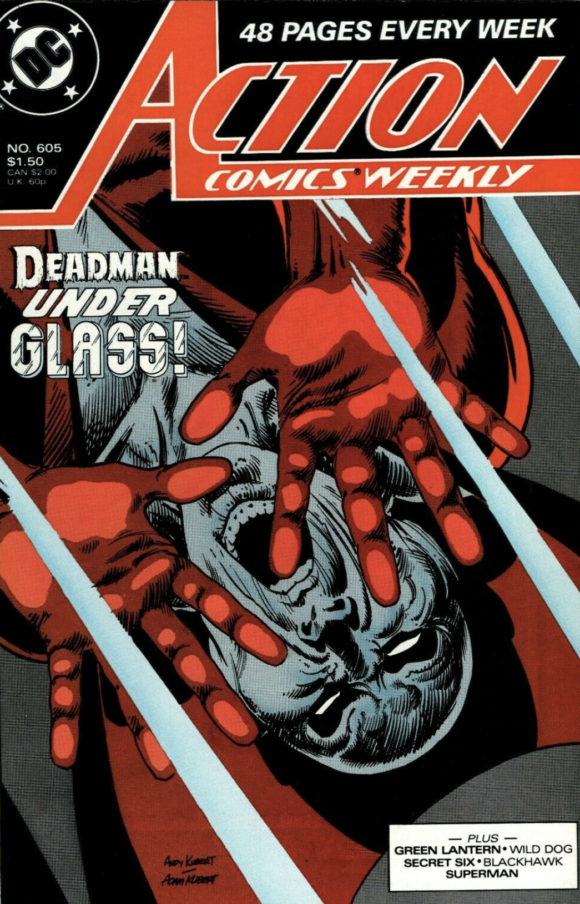 Detective Comics #589, DC. Boy, I dug Wagner, Grant and Breyfogle’s Batman. (Who didn’t?) But I do admit I have zero memory of the Corrosive Man. Maybe because he was a bit too Dr. Phosphorus? 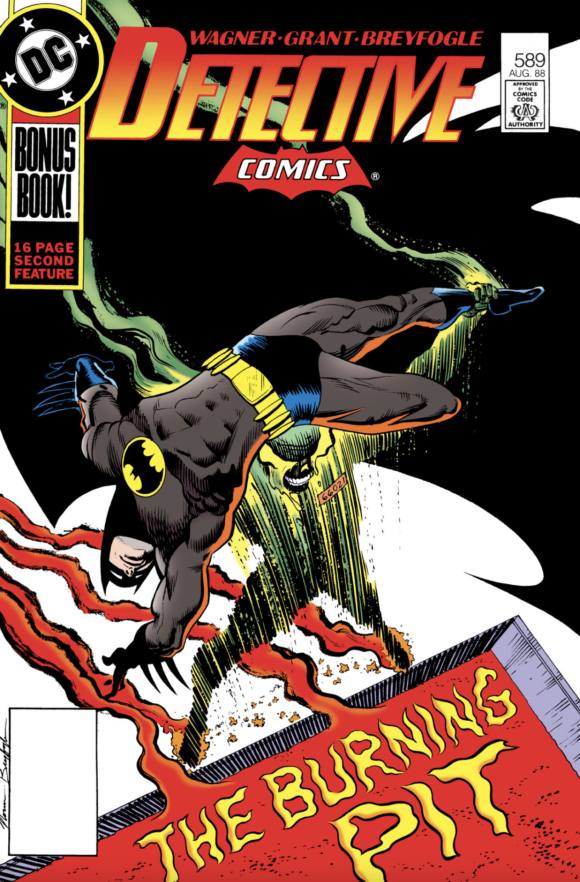