Scott and Dan hit up the comics racks from 52 years ago!

This week for RETRO HOT PICKS, Scott Tipton and I are selecting comics that came out the week of April 20, 1970.

(Keep in mind that comics came out on multiple days, so these are technically the comics that went on sale between April 17 and April 23.) 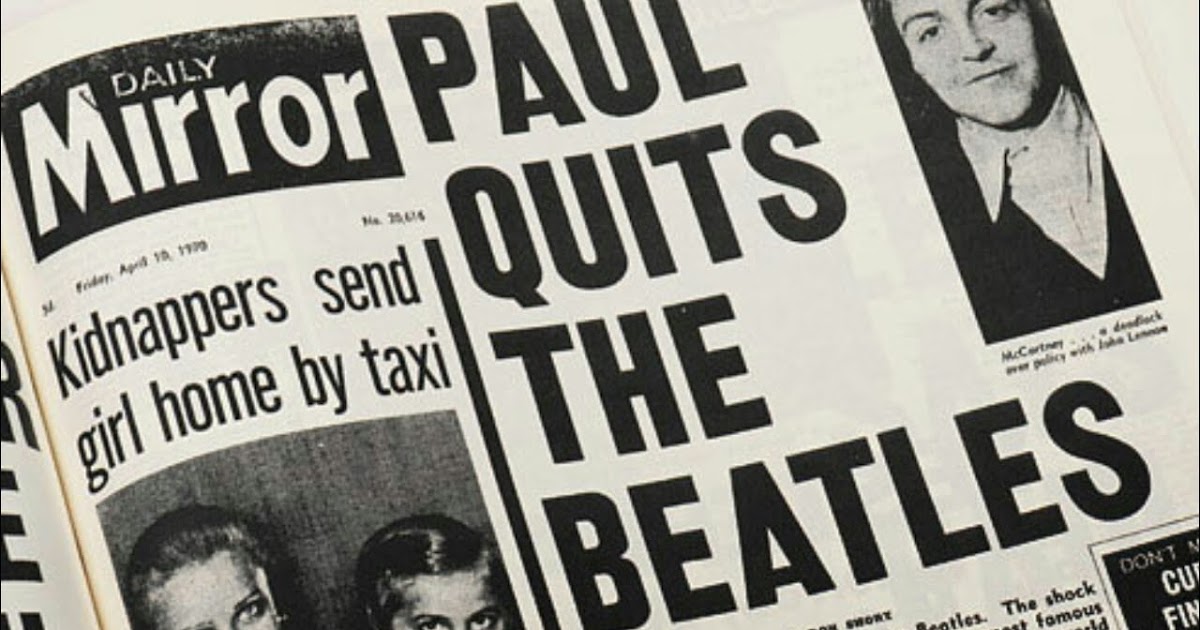 So, let’s set the stage: The Jackson 5’s ABC knocked the Beatles song Let It Be out of the top spot on the Billboard 100 — but the biggest news in music (and popular culture) was the Fab Four’s breakup, an Earth-shattering development that erupted publicly earlier in the month. Meanwhile, Simon & Garfunkel’s final studio album, the critically acclaimed Bridge Over Troubled Water — often considered among the best albums in rock history — was atop the Billboard 200.

Richard Nixon was in his first presidential term, as the Vietnam War continued to divide the nation. An interesting double-bill pairing 1969 films Butch Cassidy and the Sundance Kid and The Prime of Miss Jean Brodie led the box office. The star-studded Airport, which was released in March 1970, was also a big hit. 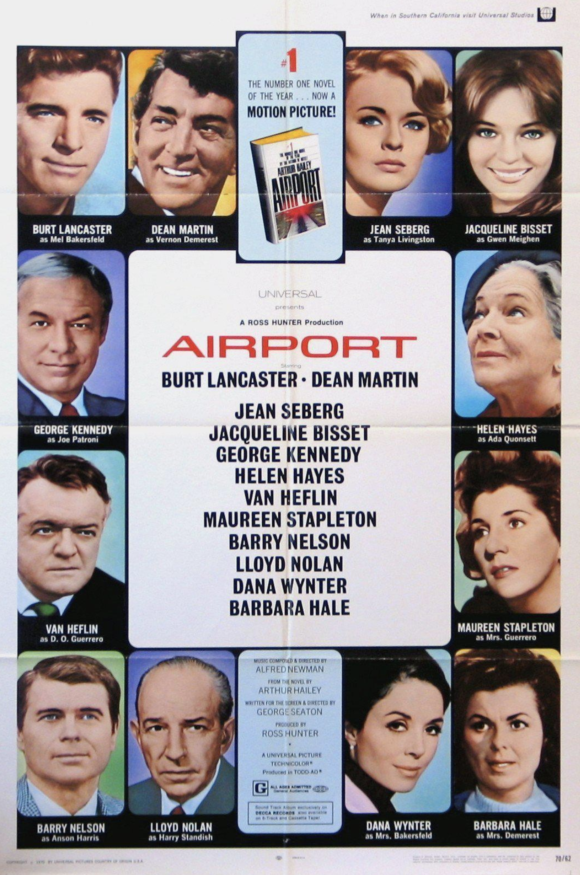 Batman #222, DC. So, the Beatles break up in April 1970, and DC coincidentally releases this camp classic, in which Batman and Robin try to solve the mysterious, rumored death of “Saul Cartwright” of the “Oliver Twists.” John DiBello wrote a great piece about this Frank Robbins/Irv Novick/Dick Giordano potboiler that we re-run every year on Paul McCartney’s birthday. Click here to check it out. It’s fab! 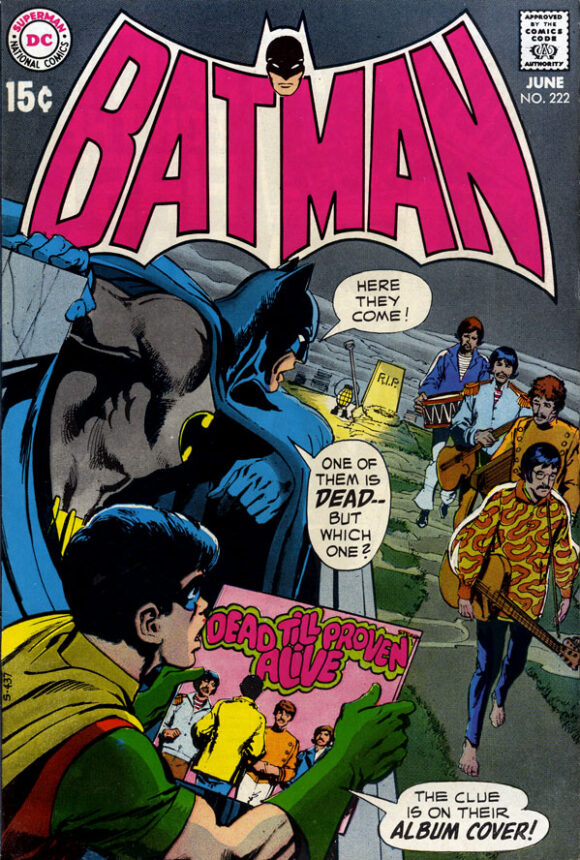 Scott adds: The legend of “dead Paul McCartney” going around in the late ‘60s even found its way to the pages of Batman.

The Brave and the Bold #90, DC. Kind of an oddball Batman/Adam Strange team-up in which most of the action takes place in the grimy underbelly of Gotham. Our two heroes make it to Rann, but it’s really a side trip. Kinda makes you wonder why Bob Haney put these two together to begin with. Funky Neal Adams cover, though. 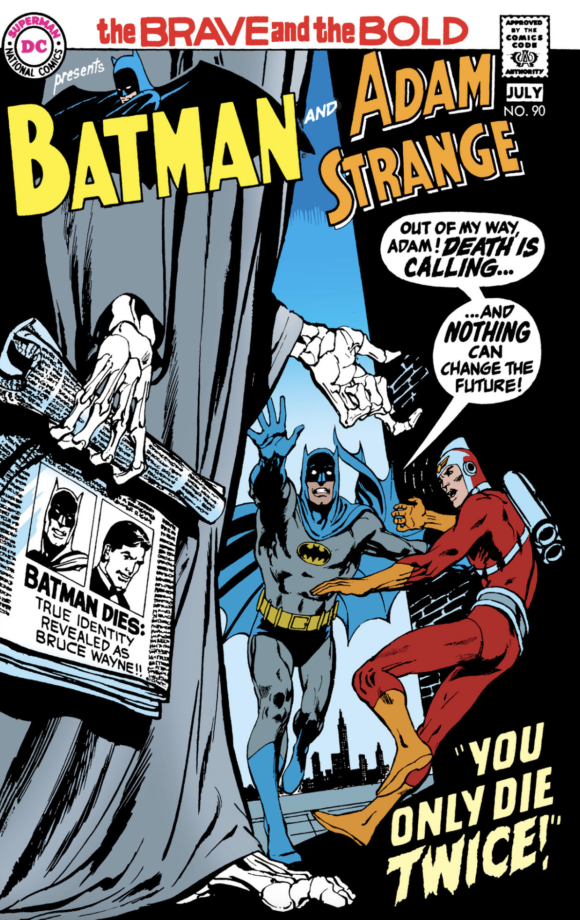 Space Family Robinson #34, Gold Key. Ah, brand confusion. I remember getting Issue #37 a few years later because I so wanted it to be a Lost in Space comic, which it wasn’t. Here’s why. 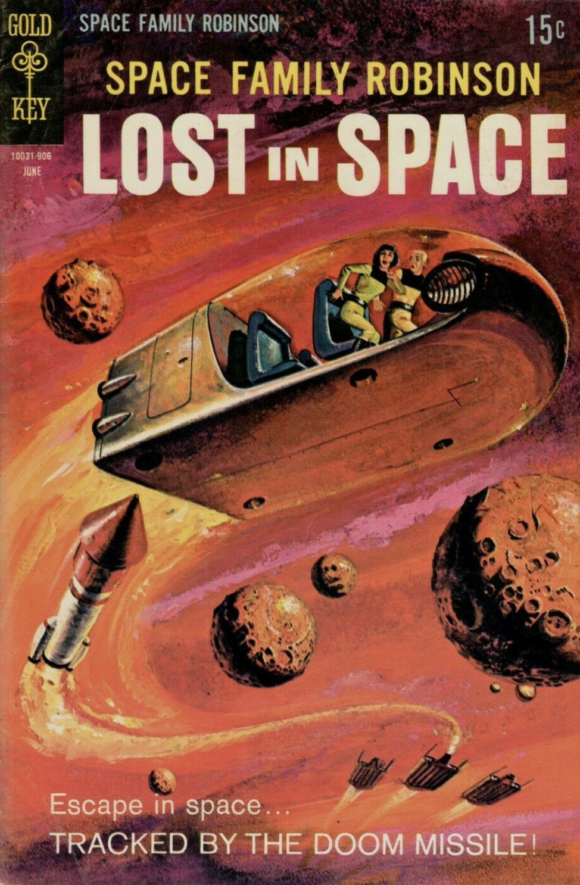 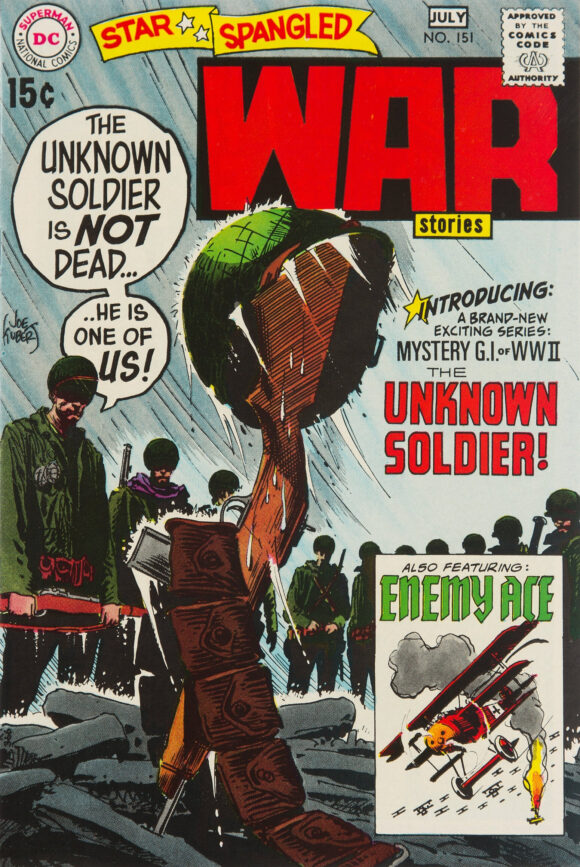 Silver Surfer #17, Marvel. I went back and looked, and for reasons I cannot fathom, this cover by Herb Trimpe (probably inked by Dan Adkins) did not make our BRONZE AGE BONANZA feature for April 1970. What can I tell you? We all make mistakes. 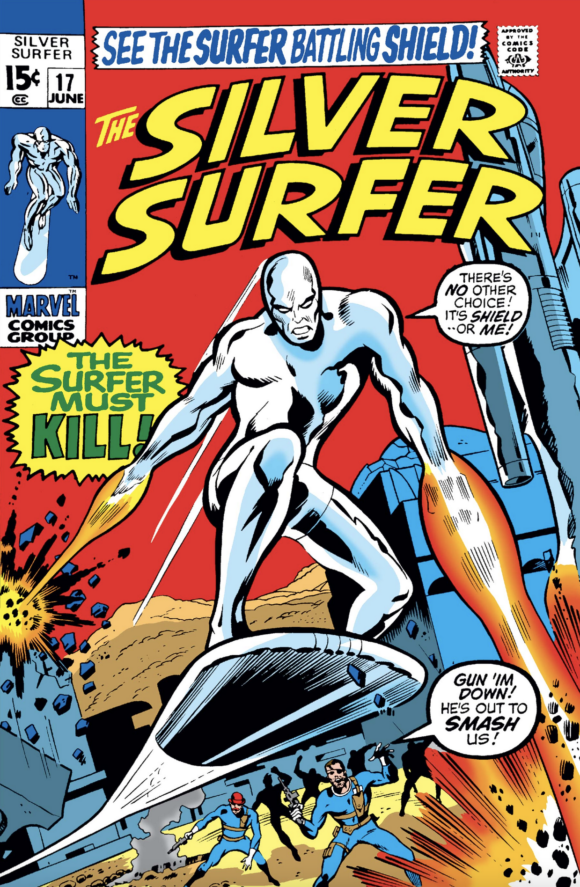 Marvel Tales #27, Marvel. The reprint mag brings back a Lee/Ditko Kraven/Spidey showdown. Interestingly, I kinda like the re-do cover pencilled by Marie Severin more than the original, though Spidey is kinda wonky. 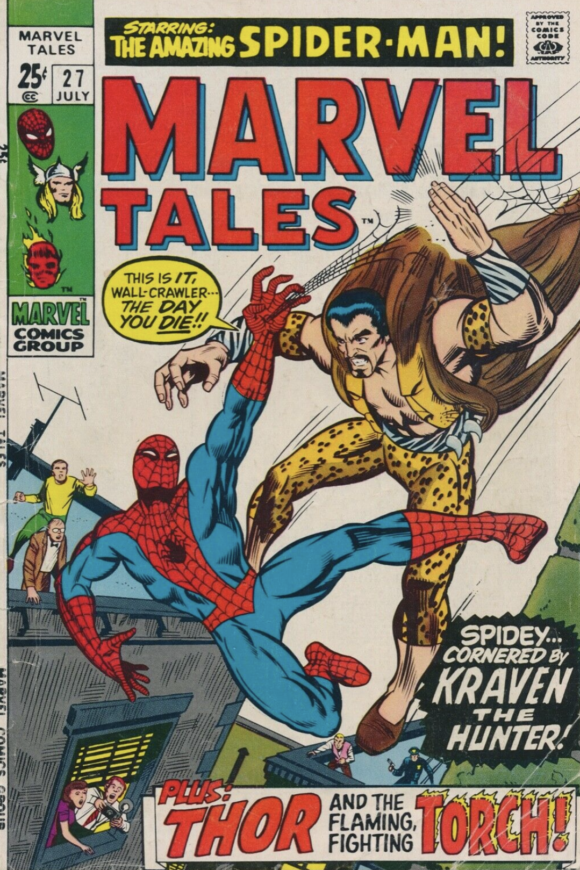 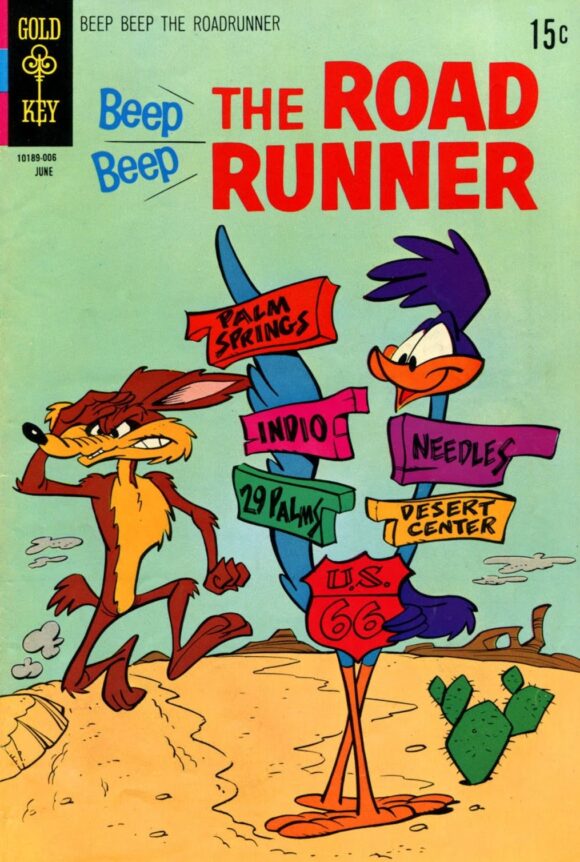 From Beyond the Unknown #5, DC Comics. Give me a gorilla in a blazer any day of the week. 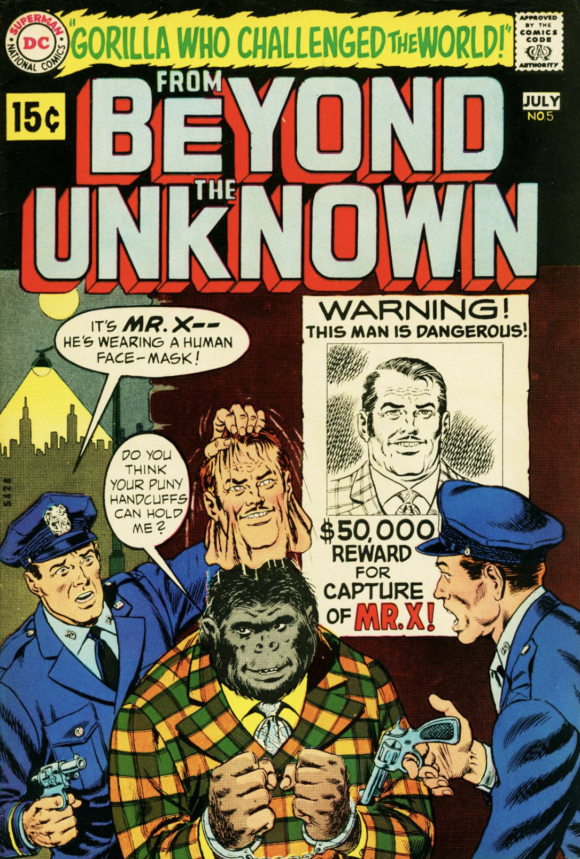