This week for RETRO HOT PICKS, Scott Tipton and I are selecting comics that came out the week of Nov. 3, 1986.

(Keep in mind that comics came out on multiple days, so these are technically the comics that went on sale between Oct. 31 and Nov. 6.) 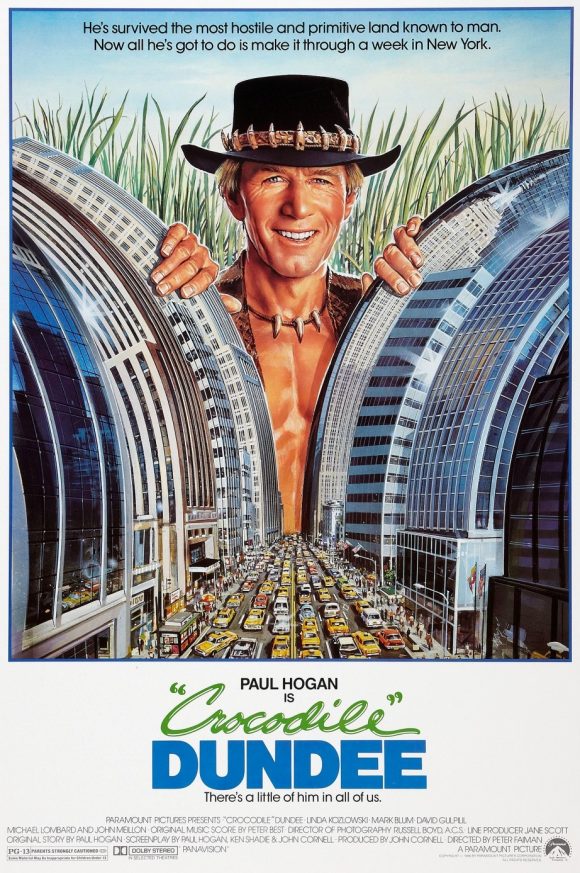 So, let’s set the scene: President Reagan was in his second term and on Nov. 3, first public word came of the Iran-Contra affair. It may be hard to remember now but Crocodile Dundee was pretty much a phenomenon. It was the No. 1 box-office hit for nine weeks, including this one. (It would be replaced by the end of the month by Star Trek IV: The Voyage Home.

The Cosby Show was the top-rated TV show. Right behind that was the spinoff A Different World and behind that was Cheers. Boston’s Amanda, a song I barely remember, was the Billboard 100 leader, outpacing I Didn’t Mean to Turn You On, by Robert Palmer. Boston’s Third Stage was also the album charts king.

Wonder Woman #1, DC. And thus began George Perez’s landmark revamp of Wonder Woman — along with Greg Potter and Len Wein of course. While the stories were naturally first rate, I do admit that this was one of the first post-Crisis books to make my head hurt. It just never sat right with me that WW wasn’t an original JLAer, for example. Thirty-five years later, though, I don’t really care about continuity all that much. What matters is these were great stories that influenced a generation of writers, artists and filmmakers. Amazing Heroes #106, Fantagraphics. And Wonder Woman was the cover story! 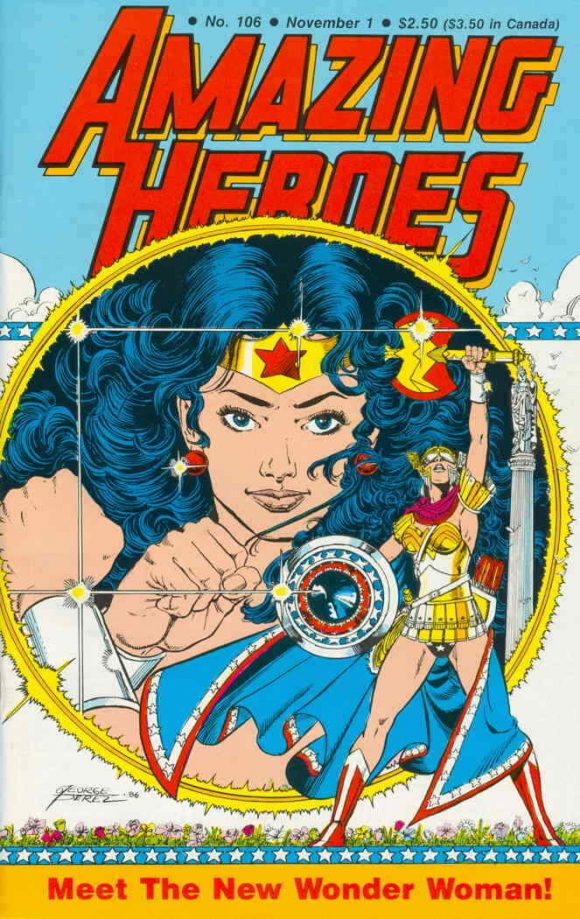 Batman: The Dark Knight Returns, DC. Every step of The Dark Knight Returns’ evolution was a big deal in 1986. Each issue was an event and it was such an exciting announcement that the story would collected in softcover and hardcover, from both DC and Warner Books. So this is probably my earliest foray into buying trades of comics I already had — and I was really happy to do it because it felt so special. Ultimately, it’s not a great habit to get into but some stories still demand to be on your bookshelf, as well as in your long (or short) box. The Dark Knight Returns definitely fits that bill 35 years later. 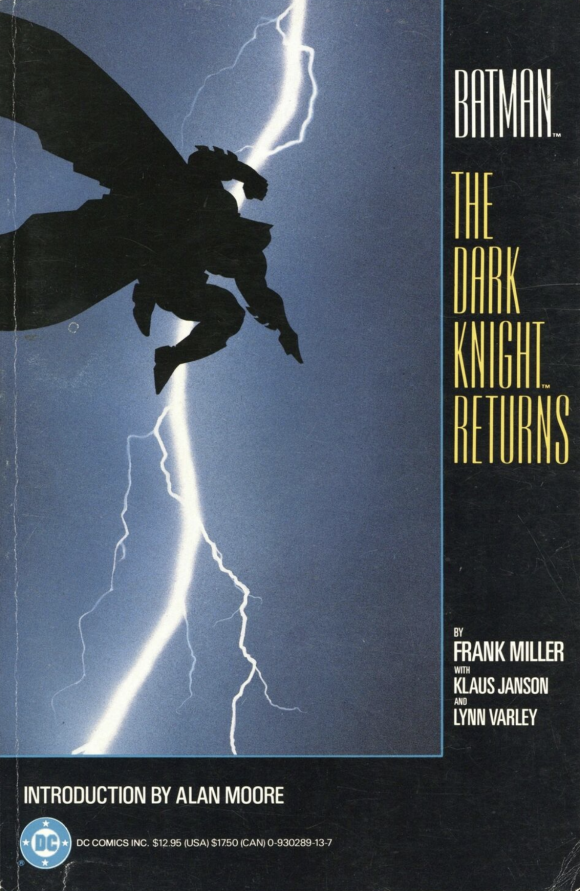 The Outsiders #16, DC. I may have dropped The Outsiders by this point but dig that Bolland cover of the original, purple and green Firefly. 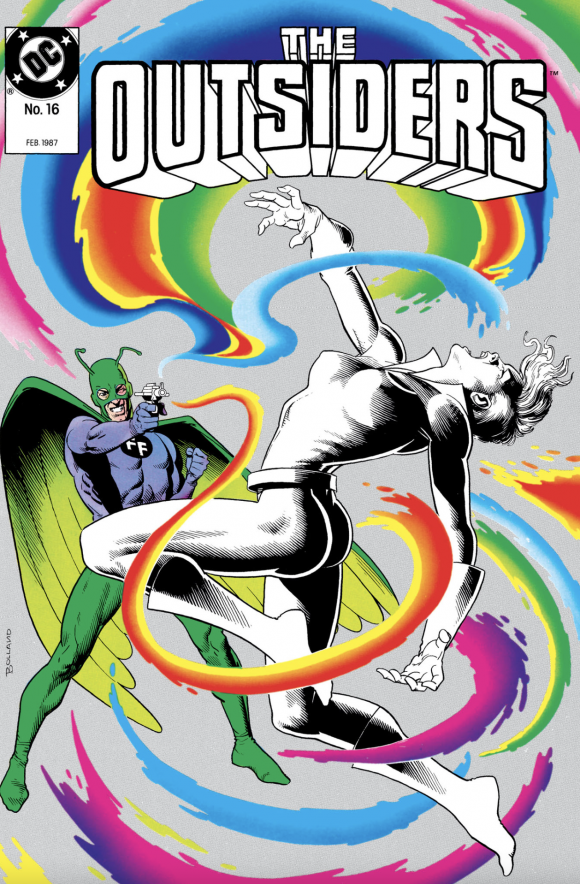 Fantastic Four Vs. X-Men #1, Marvel. I was all in for this series, and it was the first time I realized how good Chris Claremont could be with characters who weren’t the X-Men. 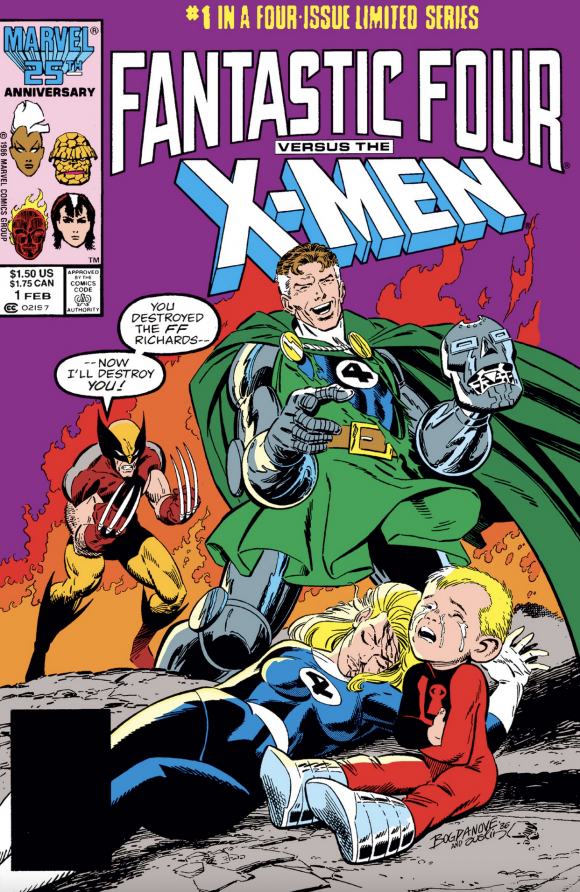 Justice League of America #259, DC Comics. Not to sound ghoulish, but I was equally excited about this run over in the pages of JLA. I was not at all a fan of Justice League Detroit, so anything that got these losers off stage and brought back some semblance of the real Justice League was a welcome read. 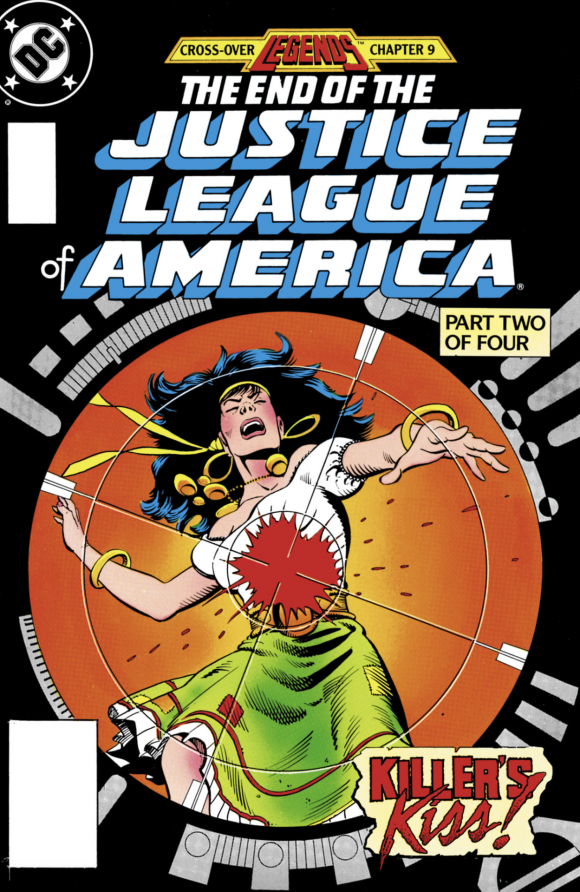 Watchmen #6, DC Comics. It still amazes me that I completely missed Watchmen when it was coming out monthly. 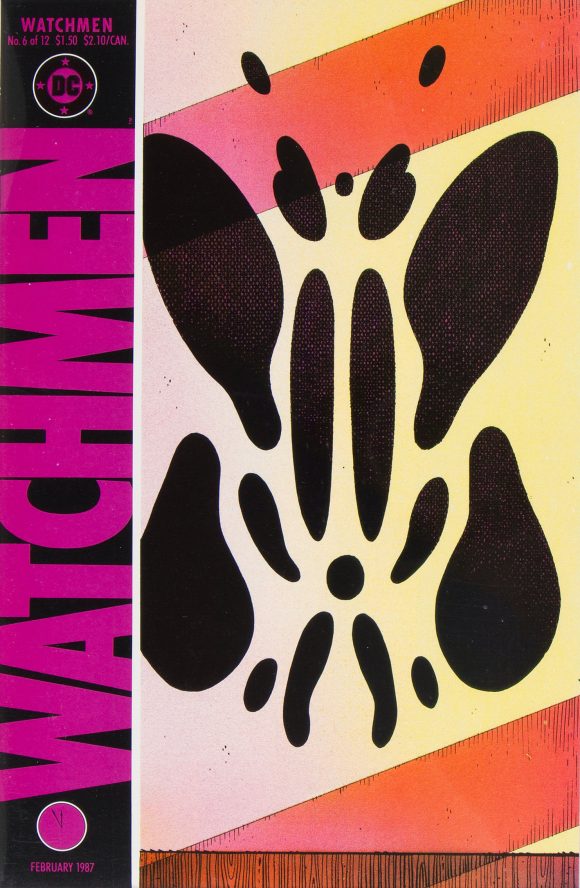 Dan adds: I just wasn’t ready for it yet. I loved Dark Knight Returns but Watchmen’s subject matter was so much heavier and discomfiting that it was a long time before I sat down and read it cover to cover. Glad I did, of course. That’s an understatement.