This week for RETRO HOT PICKS, Scott Tipton and I are selecting comics that came out the week of Oct. 27, 1981.

(Keep in mind that comics came out on multiple days, so these are technically the comics that went on sale between Oct. 24 and Oct. 30.) 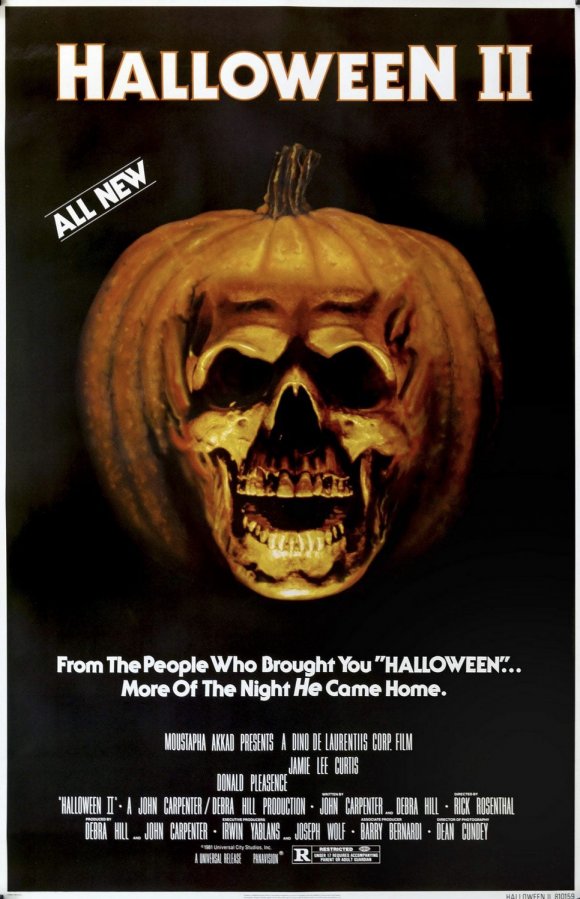 So, let’s set the scene. Ronald Reagan was in his first year as president. Surprising absolutely nobody, Halloween II was the biggest box-office draw, though that lasted just one week. (I prefer Friday the 13th to Halloween, but hey, that’s me.)

Dallas was the most popular program on TV, but the week’s Nielsens winner was Game 1 of the World Series between the Yankees and the Dodgers. The Yanks won the first two games, then lost four in a row and the title. I’m still not quite over it. 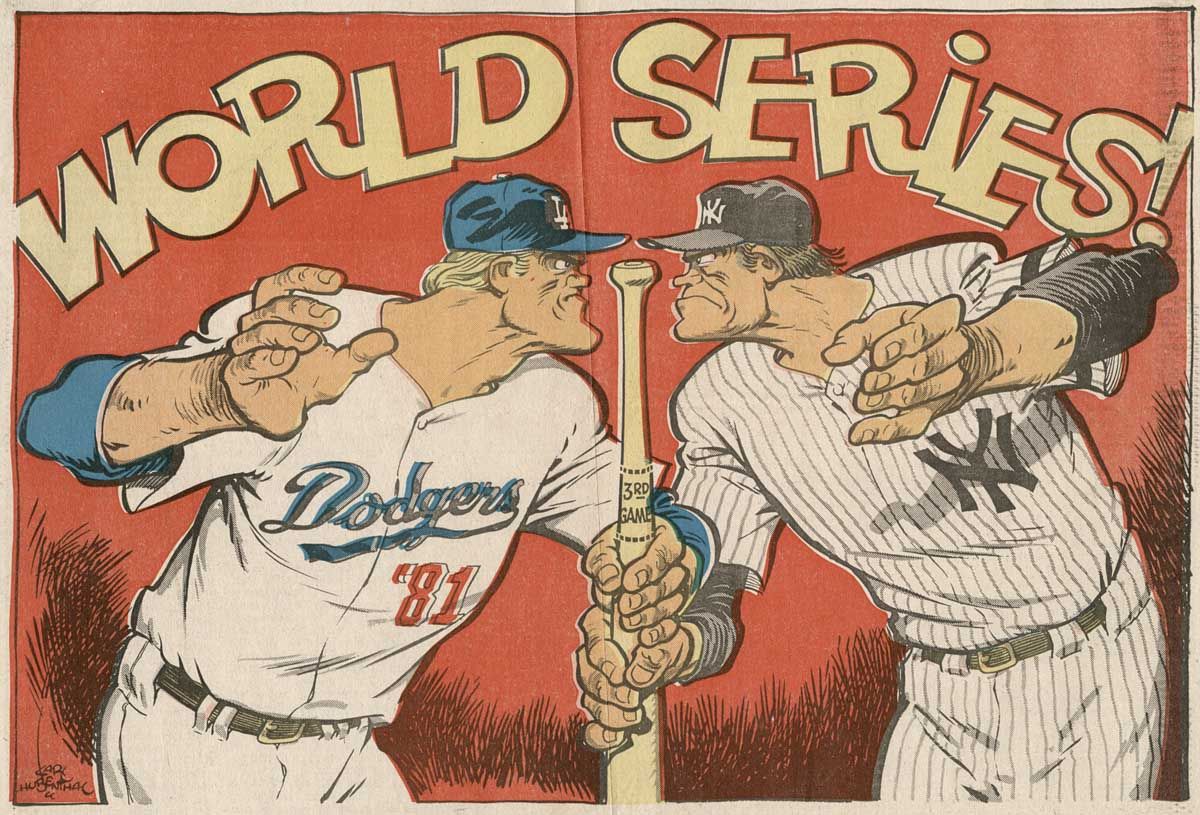 Arthur’s Theme (Best That You Can Do), by Christopher Cross, was the No. 1 single and Private Eyes by Hall and Oates was at No. 3 on the Billboard 100. In between was one of the most recognizable rock songs in history — Start Me Up, by the Rolling Stones. (The video is classic campy, vampy, over-the-top Mick.) Meanwhile, Tattoo You, the last truly great Stones album — even if it was mostly cobbled together from older material — was atop the album charts. There’s a fancy, 40th anniversary deluxe version out now, by the by.

Daredevil #179, Marvel. All the older kids where I got my comics (the U.S. #1 Flea Market in New Brunswick, N.J.) were constantly going on about that Miller guy on Daredevil and how mind-blowing it all was. I was so myopic about my DC love that I wouldn’t even entertain the idea of reading a Daredevil comic. I was immature. I did make up for it later, though. 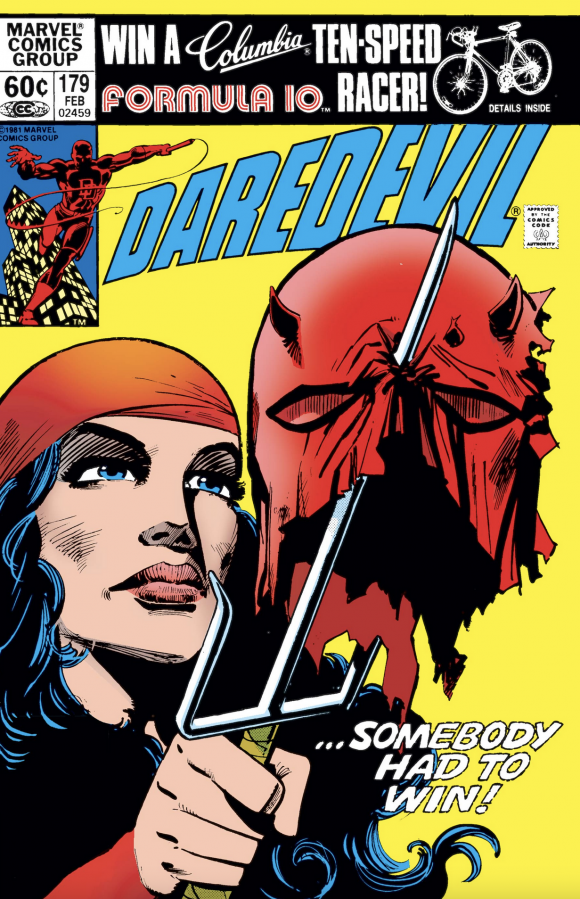 Scott adds: I’ll admit it: I was very late to the party on Frank Miller Daredevil. I probably would have passed right by this issue as a kid in favor of an issue of Brave and the Bold or All-Star Squadron.

Star Trek #18, Marvel. “SPECIAL LAST ISSUE COLLECTORS’ ITEM!” “A” for effort to Marvel for trying to sell this one. Anyway, Paramount would only let Marvel play in the Star Trek: The Motion Picture sandbox, so I’m not entirely surprised the series lasted only 18 issues. Kirk and crew would fare better at DC within a few years. 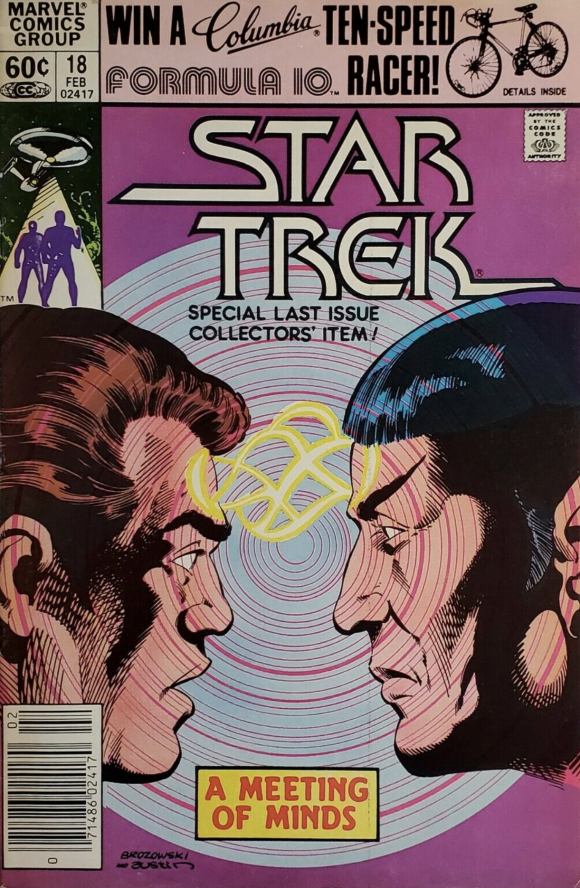 Adventure Comics #489, DC. Even though Ben 10 was kind of a riff on the concept, I’m amazed that in this day and age, we haven’t gotten a Dial H for HERO show at either The CW or HBO Max. This is ready made for TV, folks. 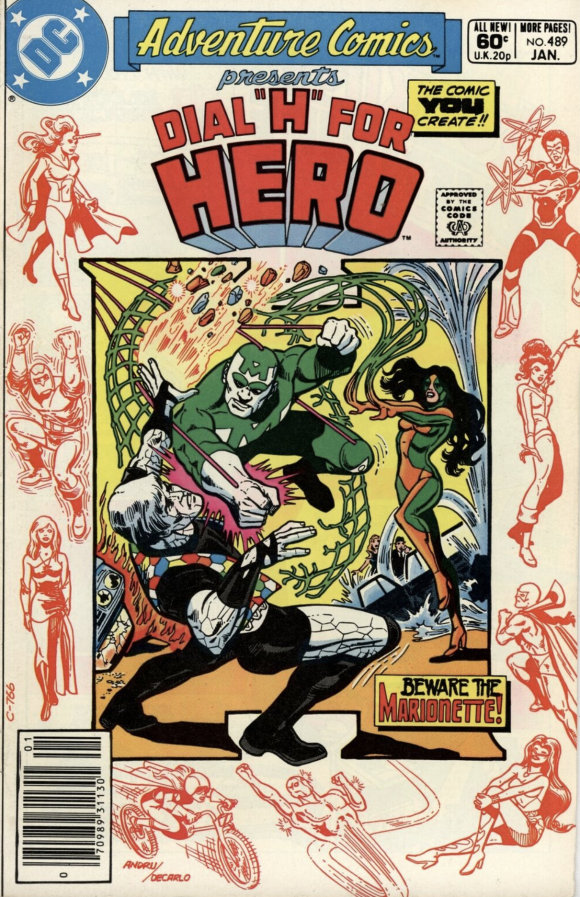 Detective Comics #510, DC. Y’know, what? I’ve never liked the Alice in Wonderland-based Mad Hatter, which this issue brought back from the Golden Age. I much prefer the Silver Age, red-headed, bushy mustache version of Jervis Tetch and that’s pretty much down to David Wayne’s fab performances on Batman ’66. 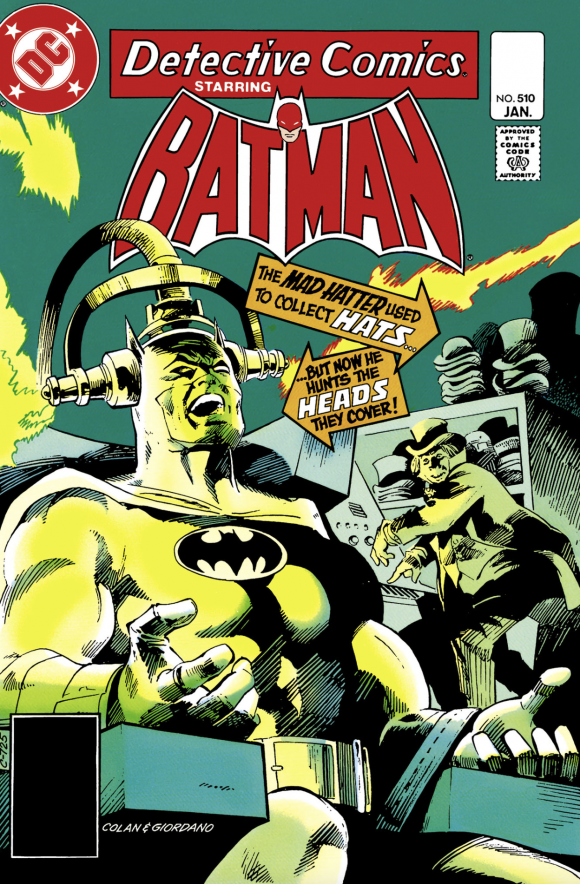 Action Comics #527, DC Comics. See that guy in green at the top of the cover? That’s Air Wave. He was a superhero from the 1940s who harnessed the mighty powers of radio. He could also travel the city at high speeds by rollerskating on telephone wires. Hard to believe he never caught on. 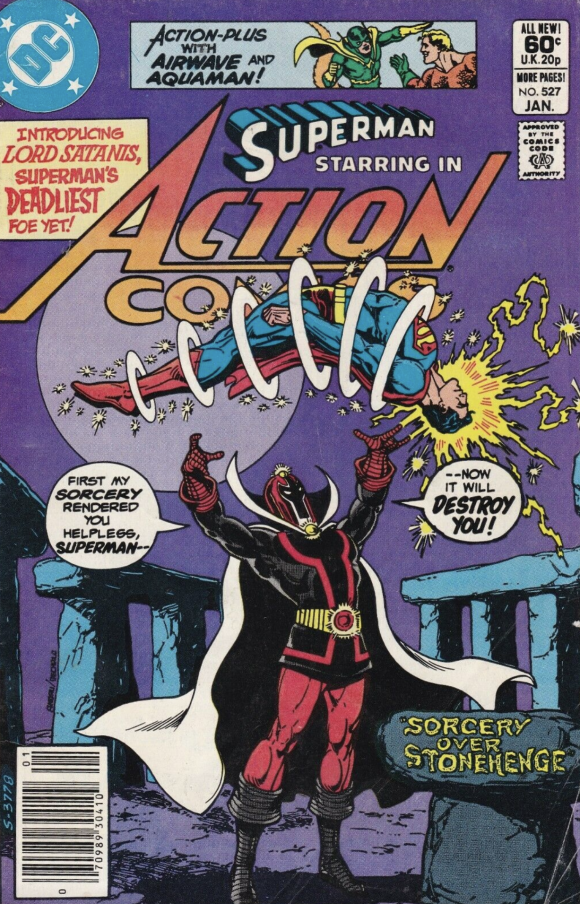 Spider-Woman #42, Marvel. I’ve said it before, and I’ll say it again. The Chris Claremont/Steve Leialoha run on Spider-Woman is criminally underrated. 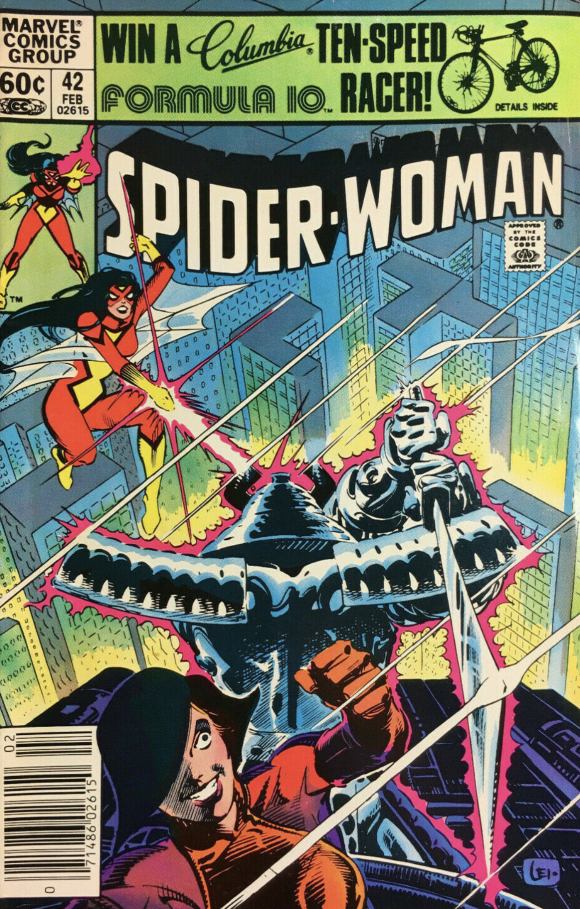 Amazing Spider-Man #225, Marvel. I’ll be honest: Nobody had more “go-away heat” for me as a kid than this guy here, Foolkiller. If I saw that dumb hat on a cover, I was spinning the rack. 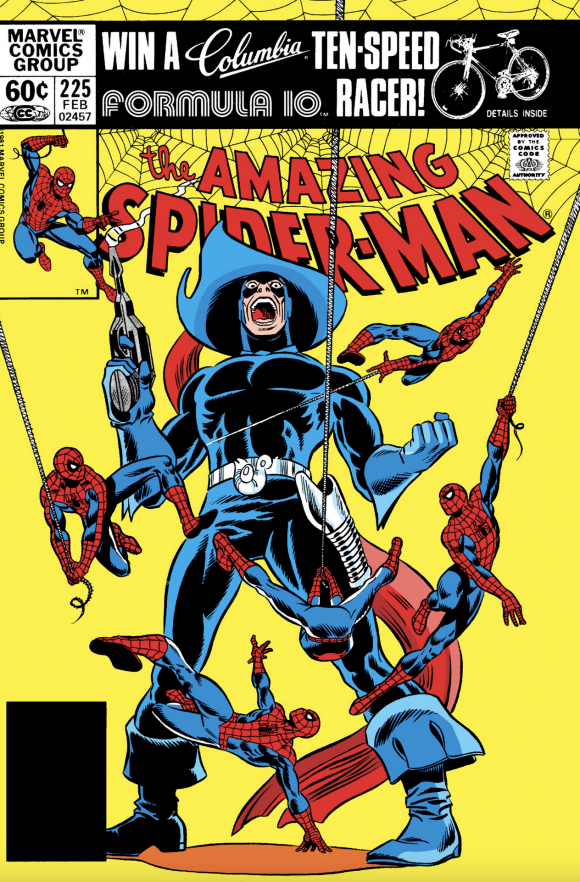