This week for RETRO HOT PICKS, Scott Tipton and I are selecting comics that came out the week of Jan. 4, 1985.

(Keep in mind that comics came out on multiple days, so these are technically the comics that went on sale between Jan. 1 and Jan. 7.)

So, let’s set the scene: Ronald Reagan had won a second presidential term and would be sworn in later this month. Beverly Hills Cop was a giant smash and perhaps Eddie Murphy’s apex as a comedy titan. The flick dominated the box office from December into March. I don’t think I new anyone who hadn’t seen it.

Dallas, Dynasty and The Cosby Show were the big, scripted TV hits but it was also the NFL playoffs, so the top broadcast of the week was the NFC Championship Game, in which the San Francisco 49ers routed the Chicago Bears, 23-0. (My beloved Miami Dolphins — QB’d by the great Dan Marino — were AFC champs, but they lost to the Joe Montana-led Niners in the Super Bowl. Still smarts.) Madonna had exploded into superstardom, becoming one of the pop-culture giants of the decade: Like a Virgin was the No. 1 single in the nation — and it drew criticism from conservatives who blamed it for promoting premarital sex and undermining “family values.” But the more controversy Madonna courted, the bigger a star she became. Whether you like her music or not (aside from any political leanings), there’s no denying her gigantic impact and legacy.

Meanwhile, three of the most emblematic albums of the 1980s were at the top of the LP charts: Prince’s Purple Rain Soundtrack, Like a Virgin and Bruce Springsteen’s Born in the USA were 1, 2 and 3, respectively.

Tales of the Teen Titans #52, DC. George Perez was transitioning off both Titans books and the magic that he and writer Marv Wolfman had created went with him. But there was plenty of Wolfman/Perez wizardry to be found elsewhere. Namely… 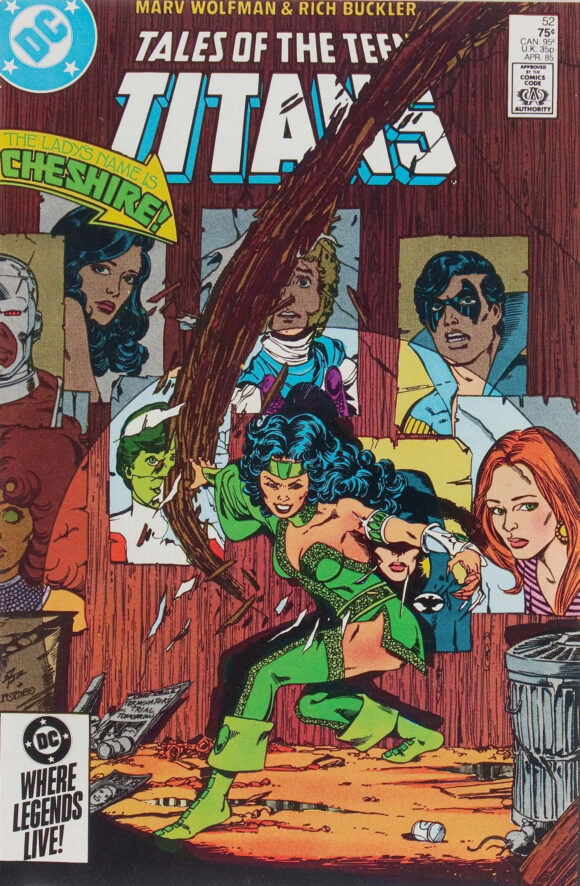 Crisis on Infinite Earths #1, DC. “Worlds will live, worlds will die and nothing will ever be the same.” All true. Thirty-eight years later and Crisis is still the gold standard against which all comic-book events are measured. Wolfman and Perez pulled off the incredible feat of telling a story that was cosmic and personal at the same time. But, hey, that was their forte. 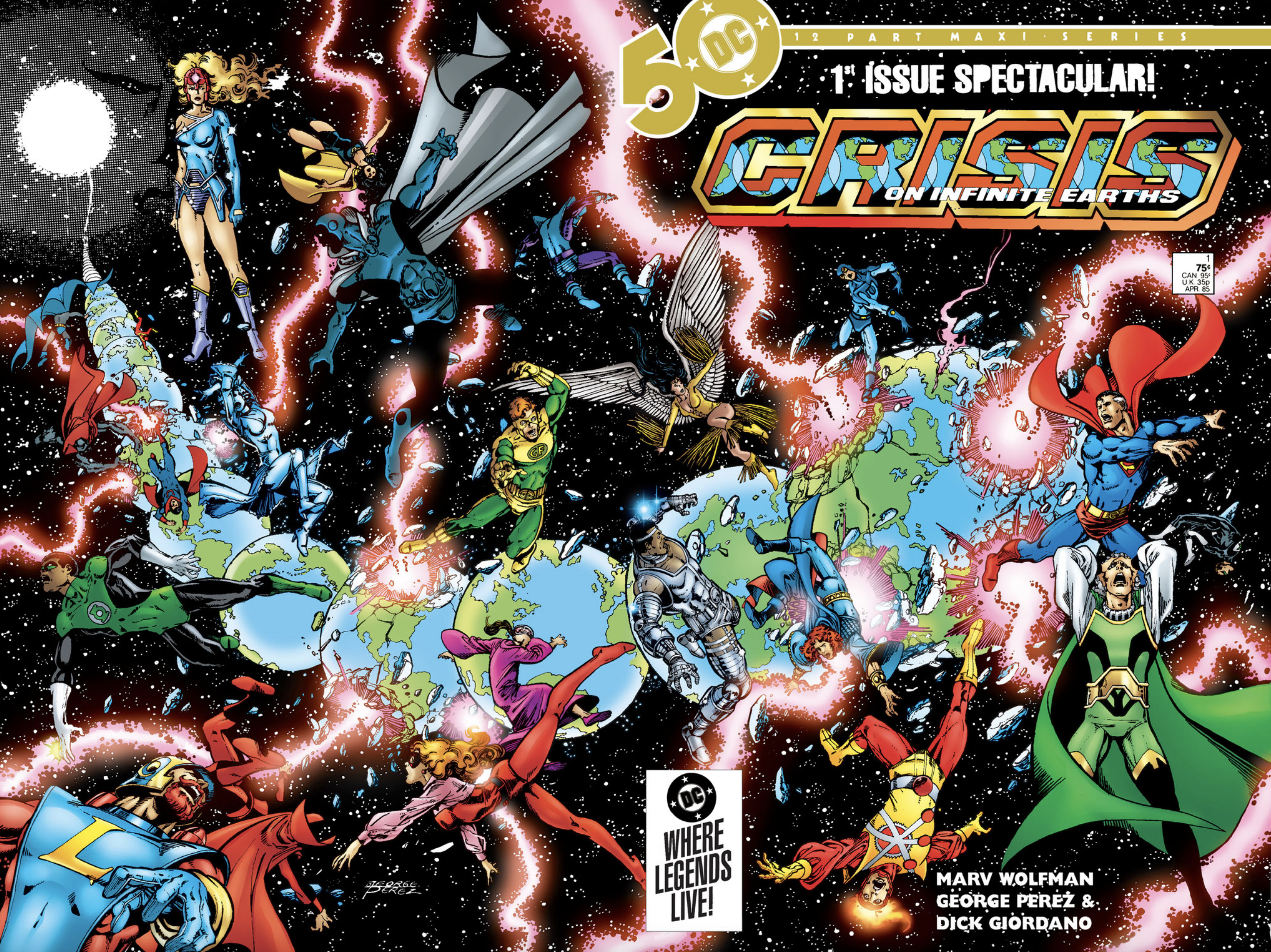 DC’s planning for Crisis’ aftermath was not nearly as focused as it was on Crisis itself, so instead of simplifying the DC Universe — which was the intent — things ultimately became more confusing than ever. DC is still trying to resolve inconsistencies four decades later, as evidenced by the recently finished Dark Crisis on Infinite Earths. But taken on its own terms, the original Crisis was a Big Huge Massive Deal that was as entertaining as it was groundbreaking.

Scott adds: It’s hard to convey now just how mind-blowing this comic was at the time, and there were still 11 more months’ worth of shocks to come.

Superman: The Secret Years #3, DC. A miniseries that delved into how Superboy made the transition to Superman. Of course, it would be thrown out a year and half later with John Byrne’s The Man of Steel. 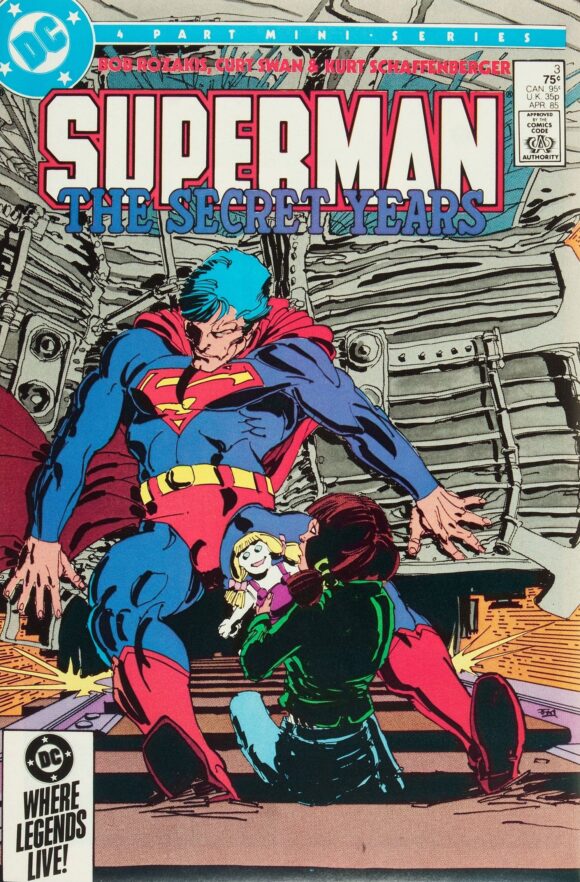 Archie’s Pals ‘n’ Gals #174, Archie. In January of 1985, I was on the verge of turning 18. I wouldn’t have been caught dead reading an Archie comic. Of course I shouldn’t have been such a snob — that cover pretty much depicts how my friends and I spent many a Friday night. 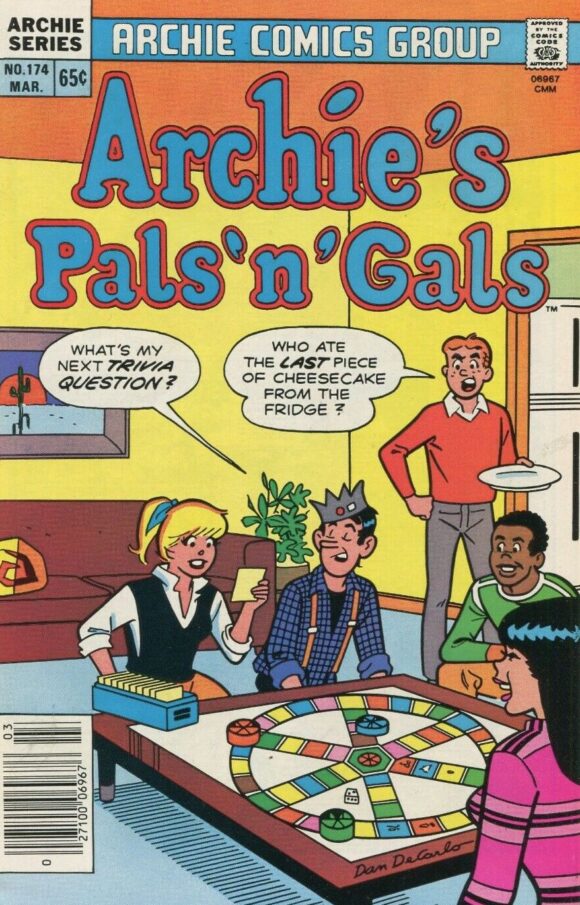 Amazing Heroes #62, Fantagraphics. The 1985 preview issue. And what a year it would be. 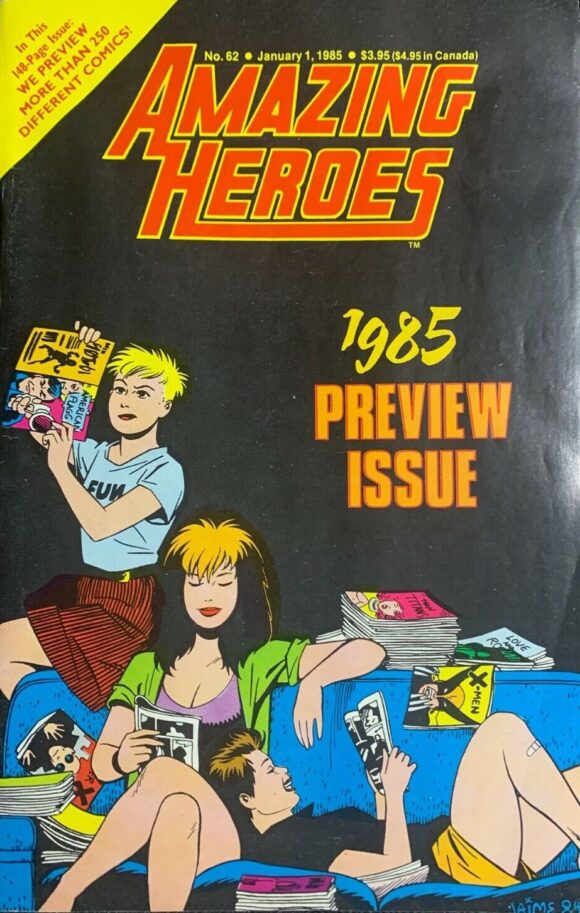 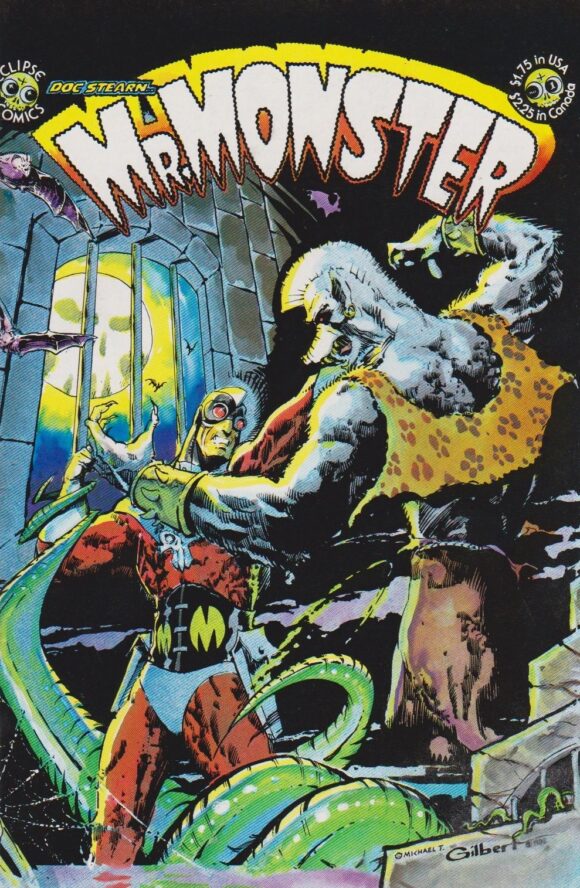 The Further Adventures of Indiana Jones #28, Marvel. I wouldn’t have skipped these back in the day if I’d known the interior art was by Steve Ditko. 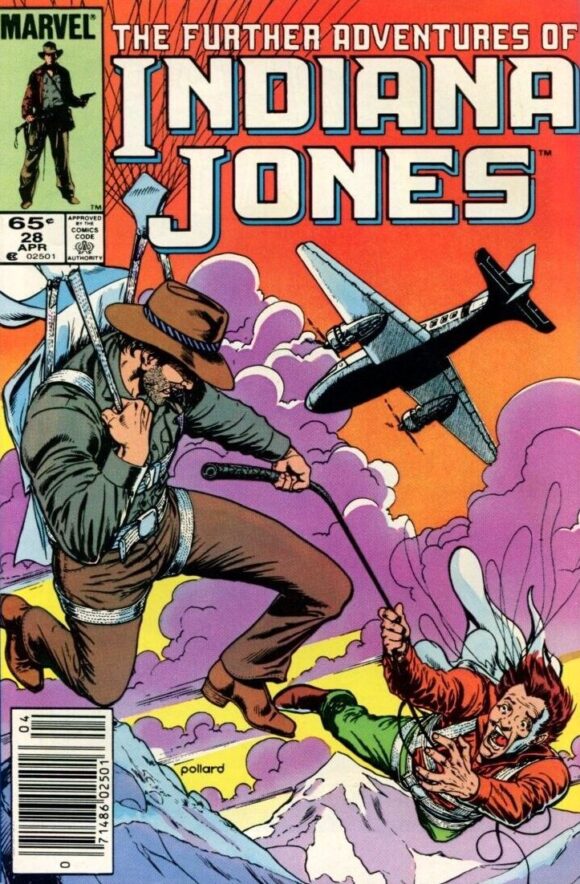 The Amazing Spider-Man #263, Marvel. This issue was so much fun. Where’s my Spectacular Spider-Kid action figure? 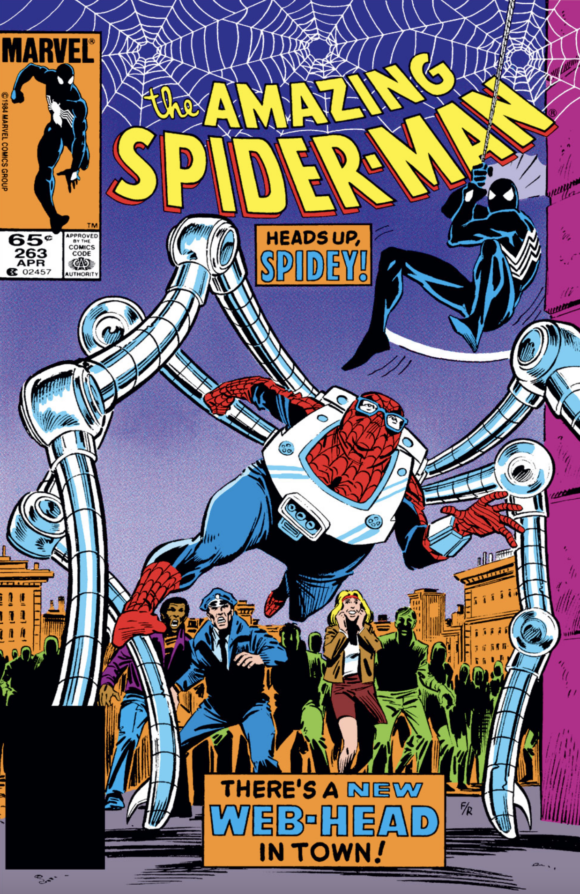