This week for RETRO HOT PICKS, Scott Tipton and I are selecting comics that came out the week of Dec. 21, 1970.

(Keep in mind that comics came out on multiple days, so these are technically the comics that went on sale between Dec. 18 and Dec. 24.) 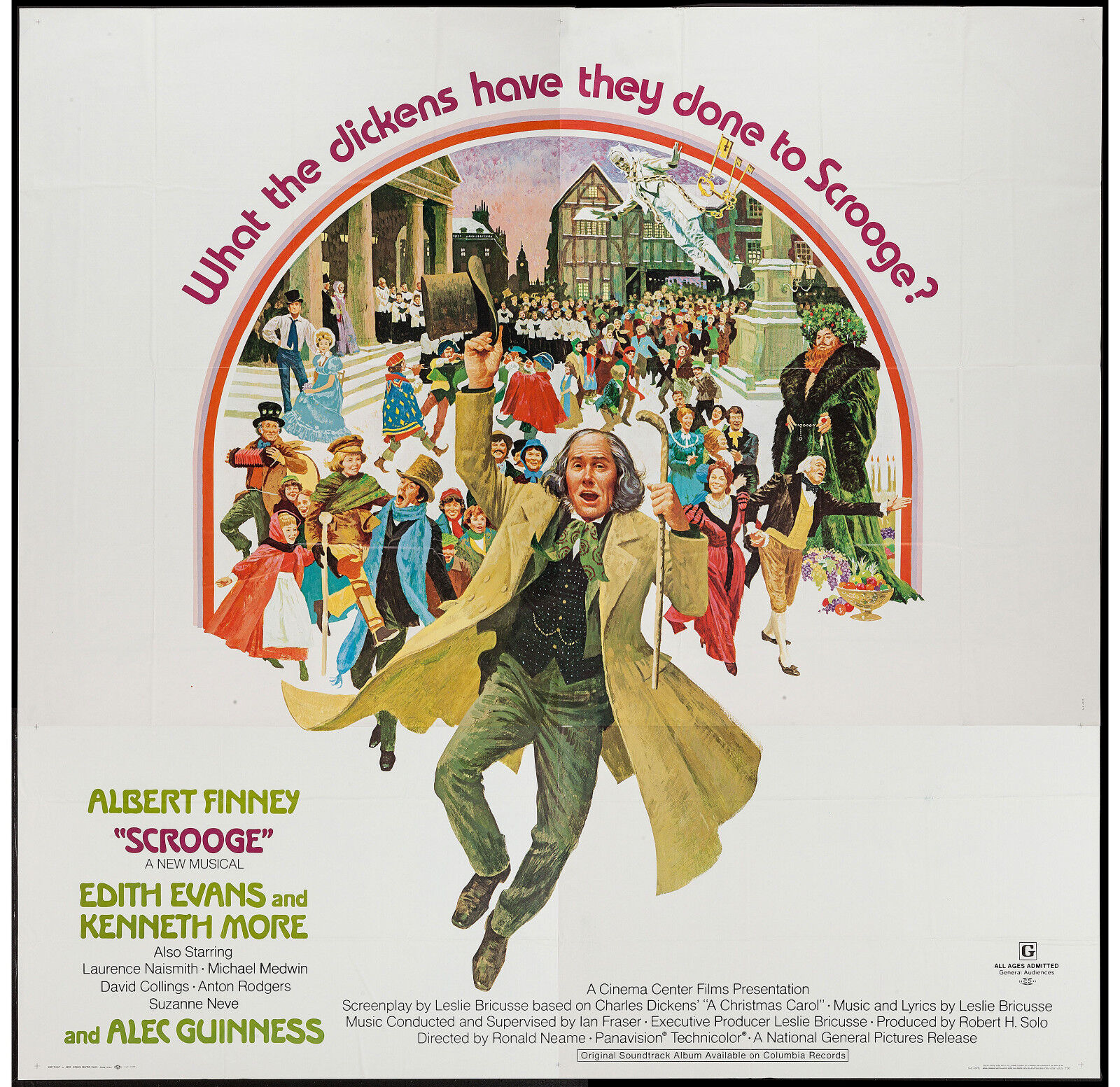 So, let’s set the scene: Richard Nixon was in his first term. It’s worth noting that at year’s end the Republican signed the federal Clean Air Act into law. But let’s get festive, shall we? The top-grossing film at the box office for the week was Scrooge, the musical adaptation of Charles Dickens’ A Christmas Carol. I loved that movie. It blew my little mind when the doorknocker turned into Jacob Marley’s face. 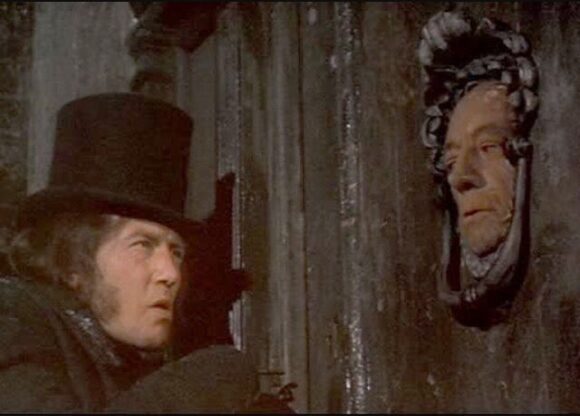 There was plenty to choose from at the cinema, however. Dig these flicks that were in theaters at the same time: Robert Altman’s Brewster McCloud; John Cassavetes’ seminal Husbands; the Disney cartoon The Aristocats; the treacly Love Story; Little Big Man, starring Dustin Hoffman (the Thomas Berger book is far superior); and, the most compelling rock documentary ever — Gimme Shelter.

It was mostly reruns and Christmas specials on the tube, including Bing Crosby’s Christmas Show for the Bell System Family Theatre. The most popular programs at the time included Marcus Welby, M.D., The Flip Wilson Show, Hawaii Five-O and Mannix, among others.

The top-selling 45 in the nation was George Harrison’s classic My Sweet Lord, which was released as a Double-A disc with the glorious Isn’t It a Pity. All Things Must Pass is the best ex-Beatle album of them all and you know I’m right. It also happened to be the No. 2 LP on the Billboard charts this week, trailing only Santana’s Abraxas, another major rock classic.

The Brave and the Bold #94, DC. Denny O’Neil and Neal Adams weren’t the only ones striving for relevance; Bob Haney frequently made a go of it in B&B, except the results were often clunky and ham-fisted, if well-intentioned. This ish — illustrated by the great Nick Cardy — involves youthful protesters threatening to detonate an atomic bomb in Gotham, so Batman teams with the Teen Titans to unravel the plot. It’s simplistic but affecting, though all you really need to know is that the terror group is called STOPP — the Society to Outlaw Parent Power. 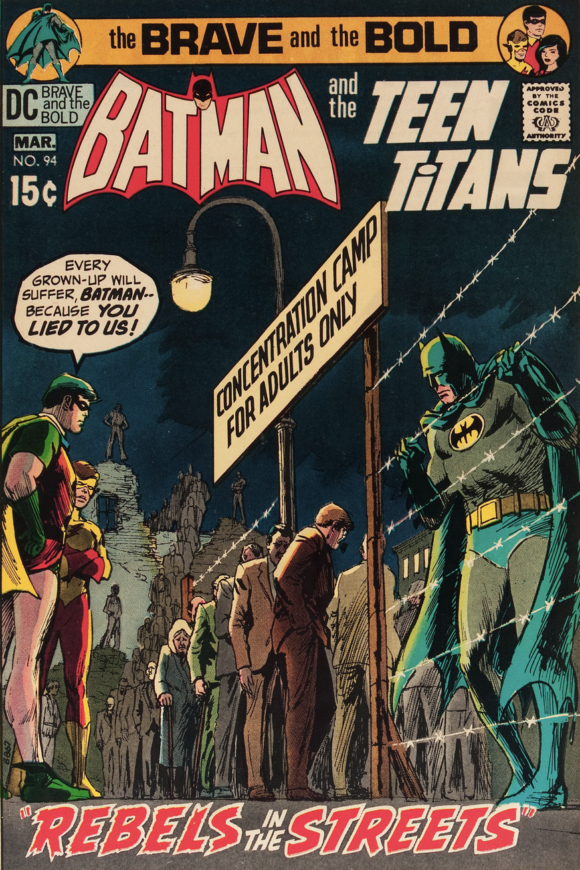 Scott adds: I always loved it when the Teen Titans showed up in The Brave and the Bold. Nobody wrote teenagers like Bob Haney (and I’m not sure if that’s a compliment or not…).

The Amazing Spider-Man #94. Marvel. Gotta tell you — I never really thought of the Beetle as “bloodthirsty.” But maybe that’s just me. 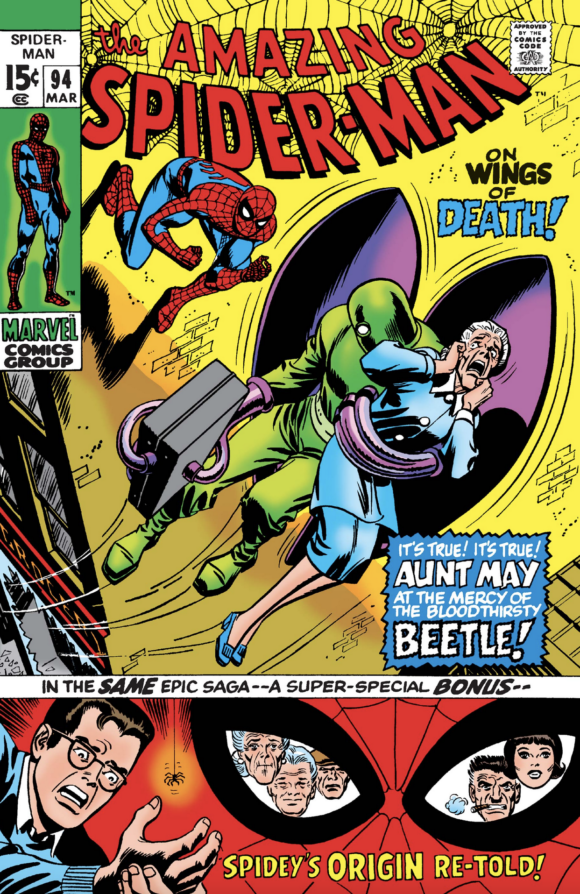 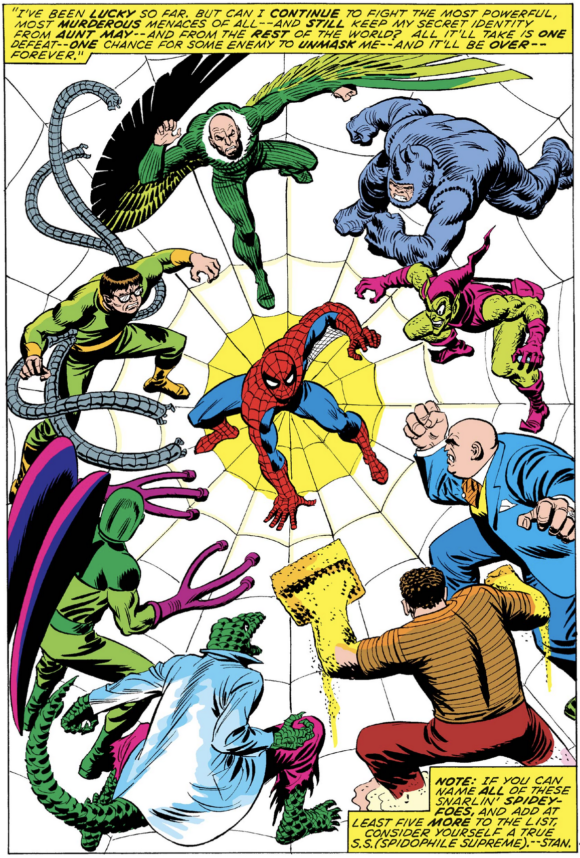 Marvel Tales #30, Marvel. A reprint book, but so what — you get two more Lee-Romita Spidey tales, with assists from Don Heck and Mike Esposito. 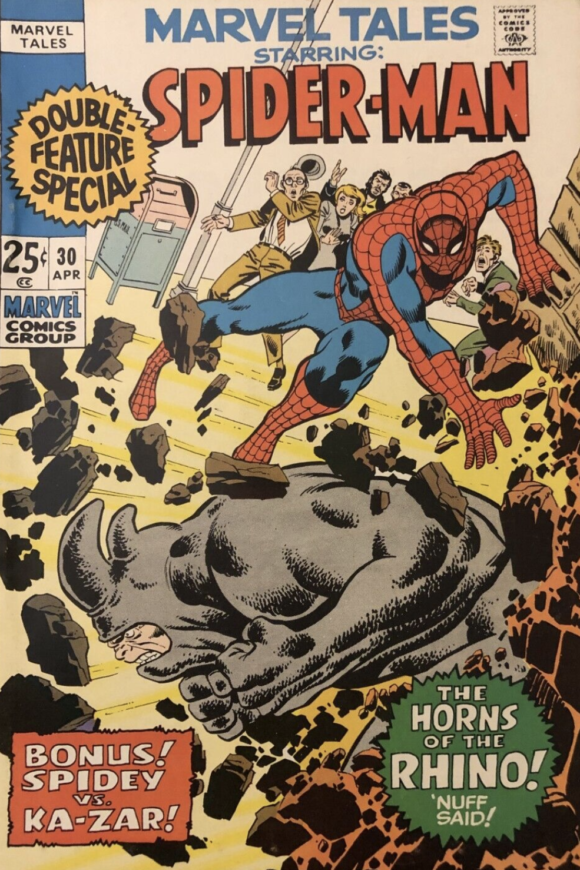 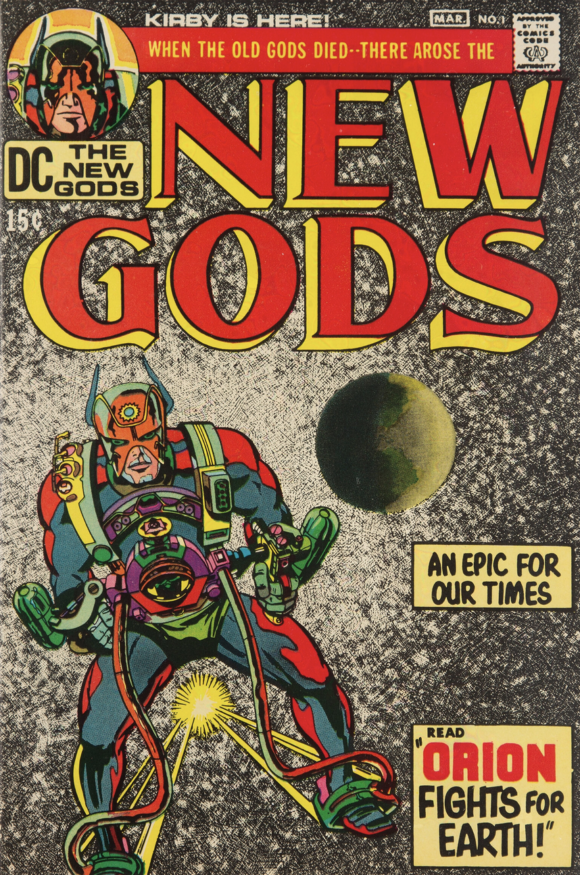 Dan adds: Nobody really knew what to make of this at the time, least of all DC itself. But Kirby’s relatively brief tenure developing the Fourth World would have a substantial impact across the next 52 years. But you knew that.

Green Lantern #82, DC. Everyone thinks of the O’Neil/Adams GL/GA run as being all gritty and political, but they could also get pleasantly goofy as well. 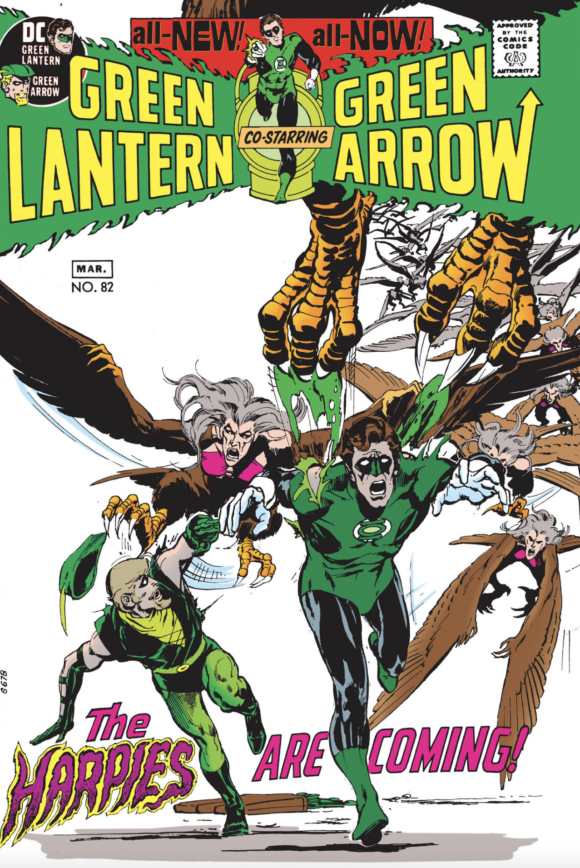 Dan adds: Yeah, it wasn’t only about sitting around campfires lamenting the state of the world. Sometimes it was… harpies!

The Incredible Hulk #137, Marvel. The Abomination turns up in the oddest places… 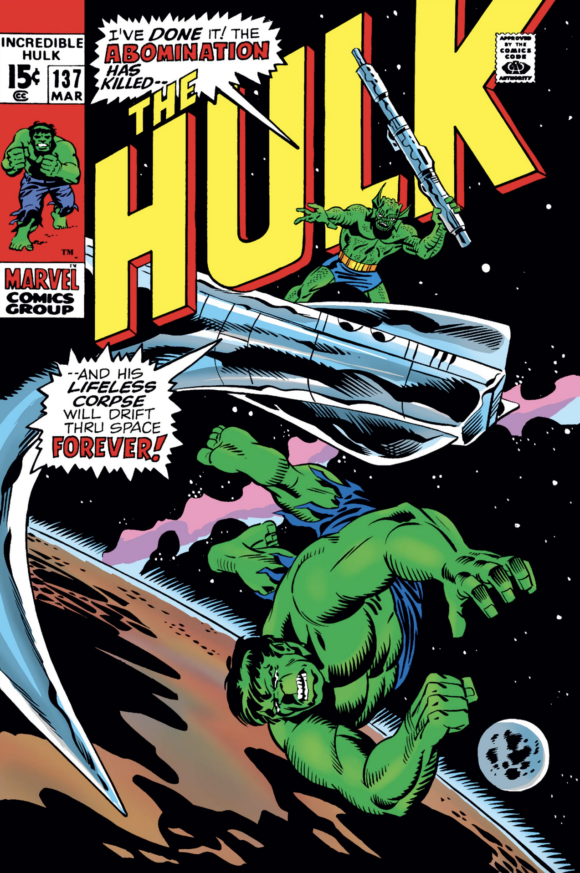 Dan adds: There wasn’t much Marvel this week, so we bent the rules and allowed issues that came out earlier in the month; they would still be on sale, after all. I picked Amazing Spider-Man #94 and Scott picked Hulk #137.