This week for RETRO HOT PICKS, Scott Tipton and I are selecting comics that came out the week of Aug. 24, 1979.

(Keep in mind that comics came out on multiple days, so these are technically the comics that went on sale between Aug. 21 and Aug. 27.)

So, let’s set the scene: Jimmy Carter was in the third year of his only presidential term. The top flick at the box office was The Muppet Movie. (I still don’t know how Kermit rode that bike.) but there were plenty of other choices too — a Star Wars re-release, Monty Python’s Life of Brian and the best football movie ever, North Dallas Forty. It’s a great book, too. 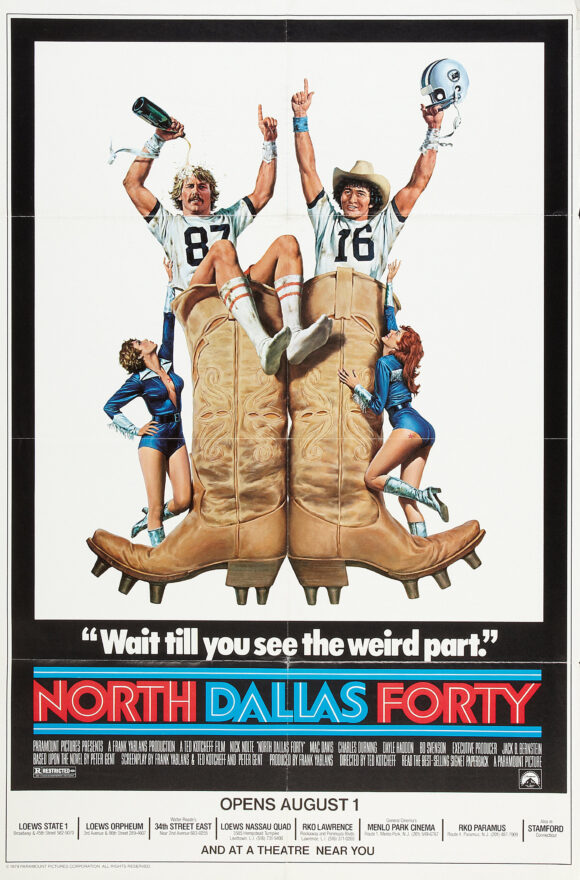 There was also The Amityville Horror, which scared the bejeezus out of 12-year-old Dan but which is pretty ludicrous by today’s standards.

It was the waning days of rerun season but the top shows of the week were WKRP in Cincinnati, MASH, Three’s Company, Charlie’s Angels and Taxi.

The charts were all about The Knack: The resoundingly catchy My Sharona led the Billboard 100 while the top-selling album was Get the Knack.

The Brave and the Bold #156, DC. The beauty of The Brave and the Bold is that Batman could team up with pretty much anyone — though to this day, I’m stunned there was never a Batman/Captain Marvel pairing. Anyway, this wasn’t a Bob Haney/Jim Aparo joint — Haney’s last B&B would be the following issue — it was a Cary Burkett/Don Newton/Bob Smith collaboration. 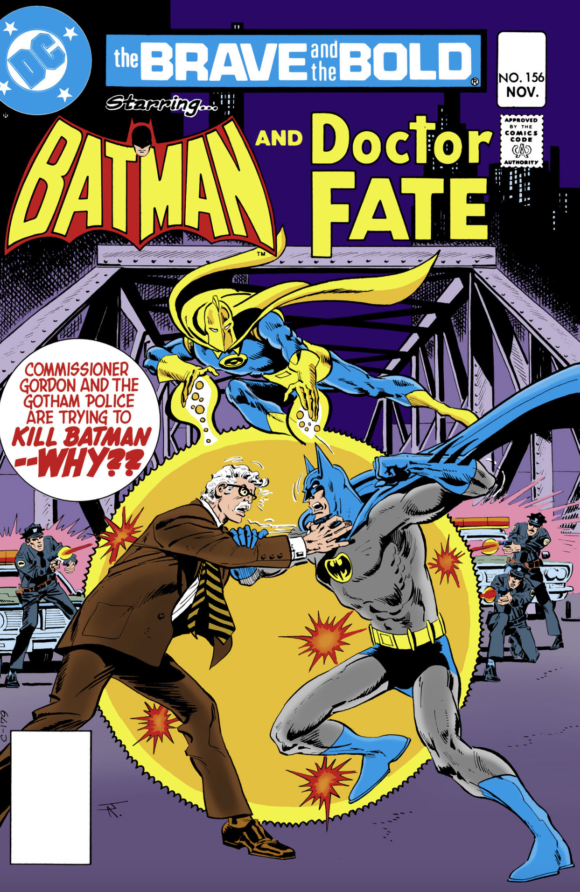 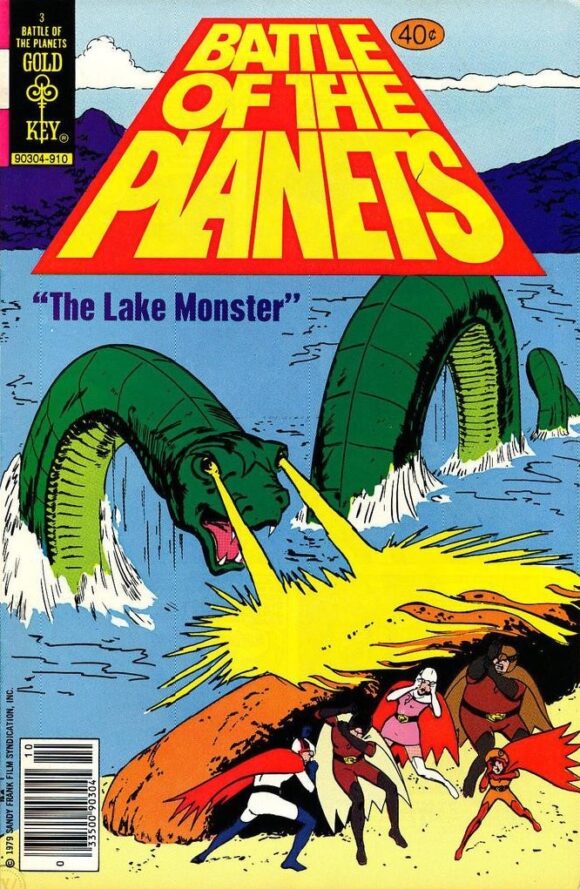 Marvel Tales #109, Marvel. Reprinting Spidey’s throwdown with the Molten Man from Amazing Spider-Man #132 — from the thick of Gerry Conway’s superb run. Pencils by John Romita (inks by Paul Reinman) so this baby just sells itself. 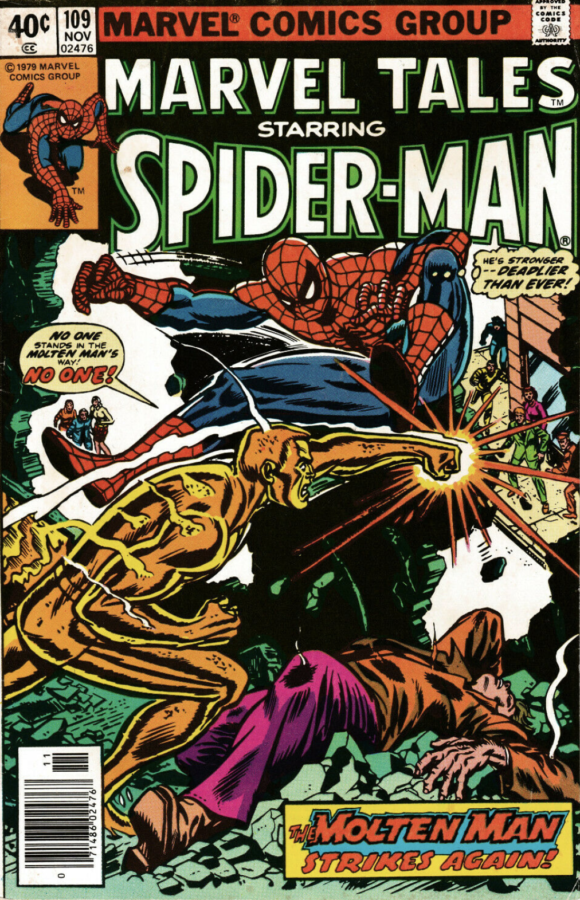 Iron Man #128, Marvel. This actually came out a day after this time frame so I’m bending the rules and allowing it because it’s such a landmark issue. Tony Stark’s alcoholism would redefine the character forever. Scott adds: I have to admit, with the benefit of hindsight, the handling of alcoholism in the famous “Demon in a Bottle” storyline is a little on the superficial side. Tony manages to give up the booze and face his addiction far too easily. When writer Denny O’Neil told the tale of Tony’s relapse some 40 issues later, it was far grimmer and more authentic-feeling. 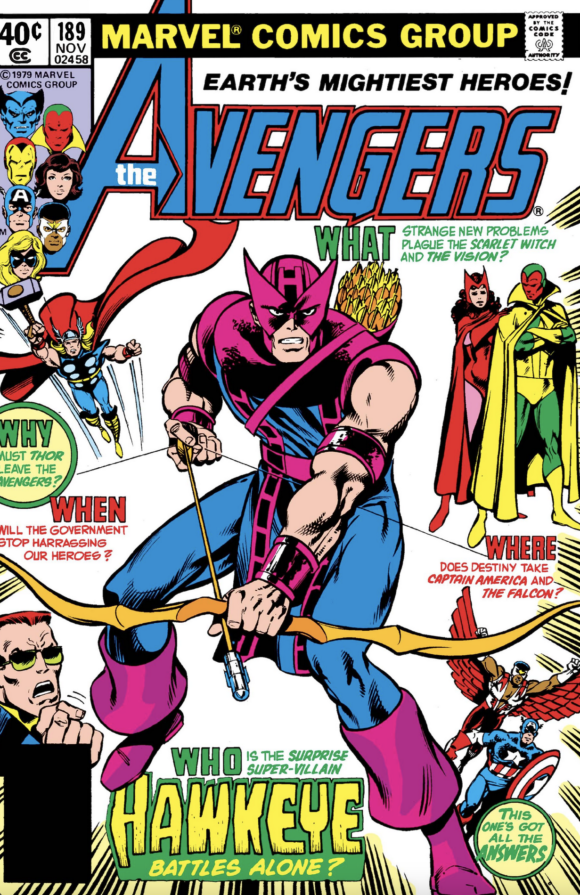 The X-Men #127, Marvel. An often-overlooked Claremont/Byrne classic storyline, coming as it does right before the legendary Dark Phoenix Saga. 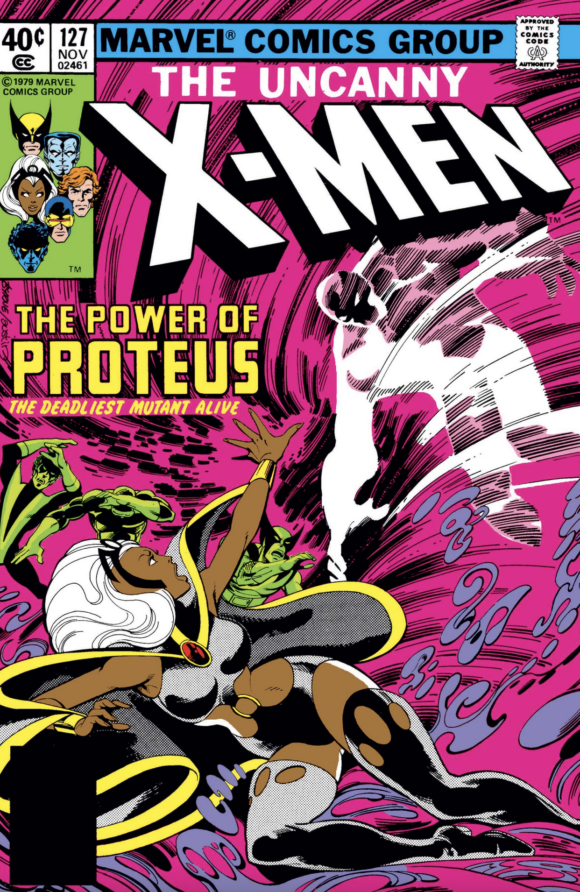 Superboy and the Legion of Super-Heroes #257, DC Comics. It’s such a dumb reason to buy a comic, but I always loved the uniforms on the Science Police in Legion. 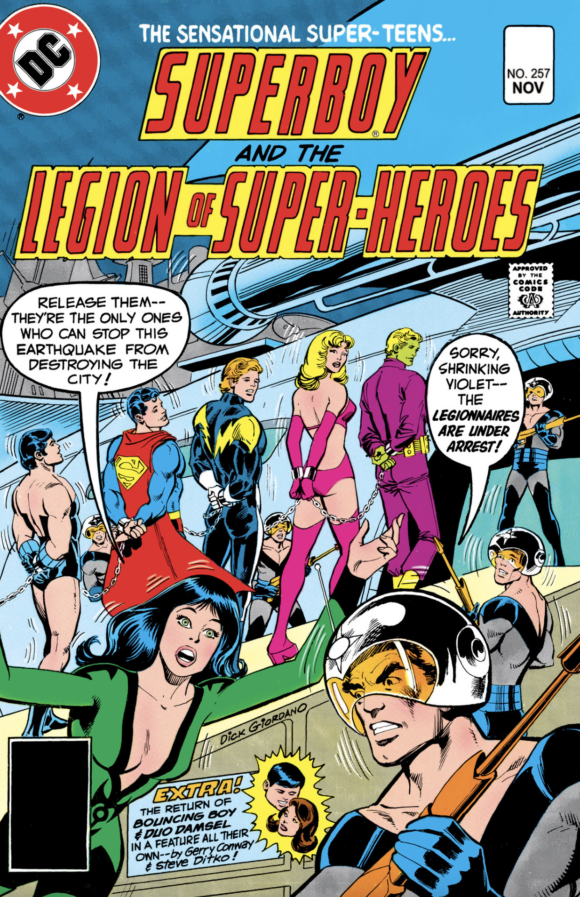