This week for RETRO HOT PICKS, Scott Tipton and I are selecting comics that came out the week of May 5, 1985.

(Keep in mind that comics came out on multiple days back then — as has become the case now. So these are technically the comics that went on sale between May 2 and May 8.)

So let’s set the scene: Ronald Reagan was in his second White House term but May 5, 1985, was one of the most eventful days of his presidency due to his controversial visit to a cemetery in Bitburg, West Germany, where 2,000 German soldiers, including 49 SS troops, were buried. 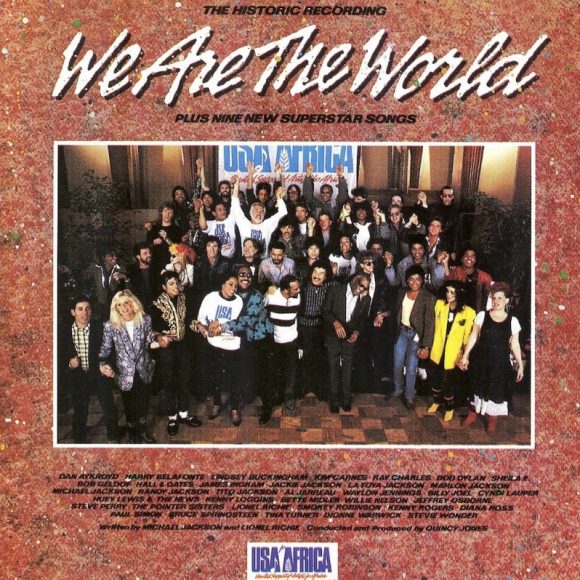 On a far less sober note, a movie that I’ve never heard of — a RETRO HOT PICKS first — was tops at the box office: Code of Silence, starring Chuck Norris. As usual, The Cosby Show was a Nielsen ratings powerhouse. Madonna’s Crazy For You was the No. 1 single, supplanting the celeb-heavy We Are the World, which dropped to second. (The We Are the World album, on the other hand, led the Billboard 200.) Personally, I prefer the wacky No. 5 single: One Night in Bangkok, by Murray Head.

Wonder Woman #326, DC Comics. I really liked this Wonder Woman logo but it didn’t stick around long. Similarly, I thought this issue’s writer, Mindy Newell, had real potential with WW, but her arc got cut short by Crisis on Infinite Earths. 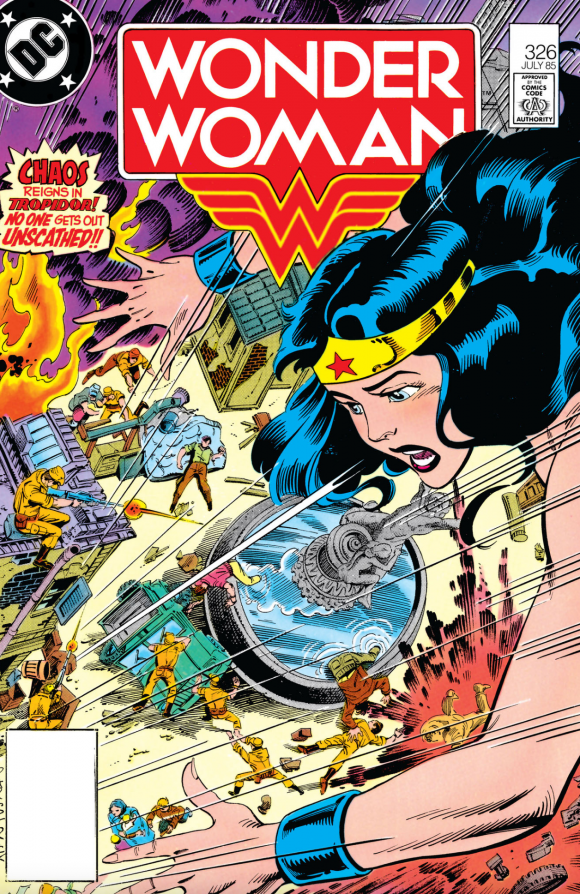 The Avengers #258, Marvel. This was a great issue, a stealth crossover with that month’s Amazing Spider-Man, in which Firelord, former herald of Galactus, comes to Earth in search of a slice of pizza, and winds up in a crosstown brawl with a petrified Spidey, who realizes he’s way out of his league. 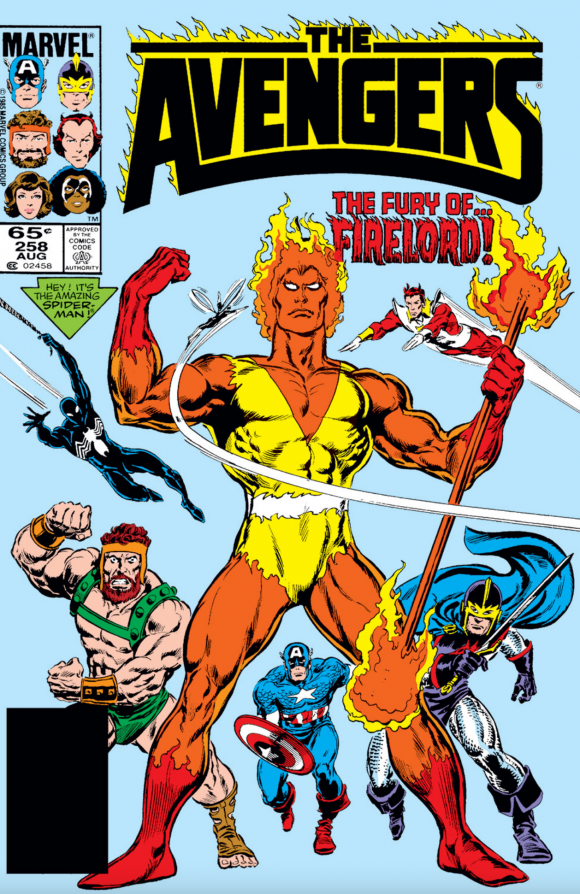 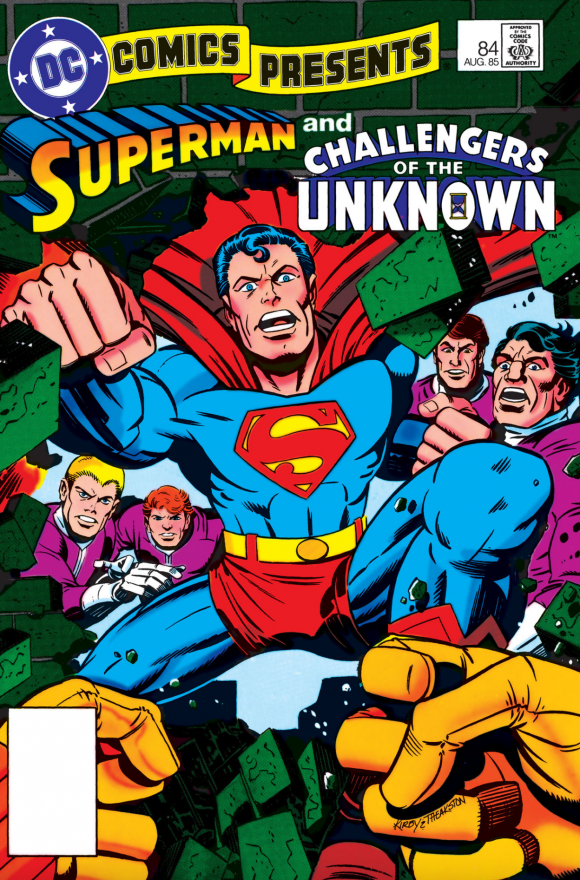 The Shadow War of Hawkman #4, DC Comics. I bought this issue off the shelf at my then-new local comic shop, and it was a huge relief, because they had convincingly suckered me into believing that they had killed off Hawkgirl in the first issue, and boy, was I angry about it. 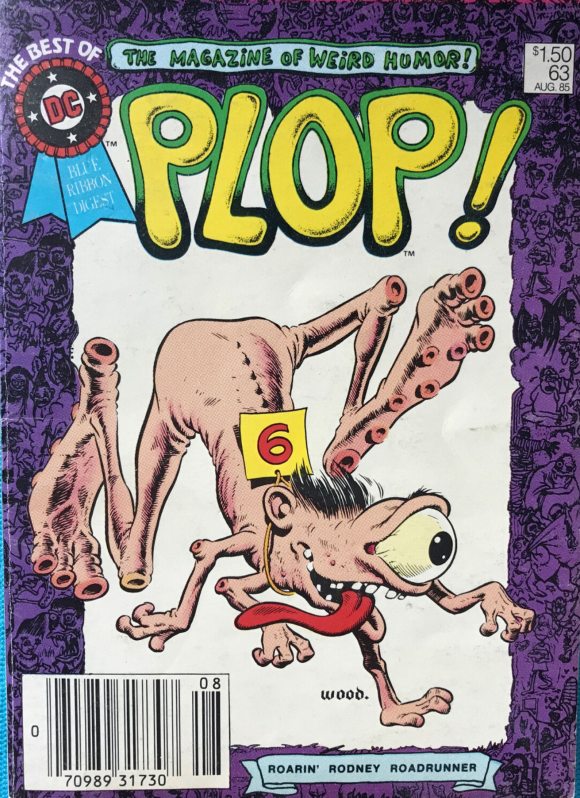 Sword of the Atom Special #2, DC. Look, I totally get the desire to do something different with what is essentially a one-trick character. (Don’t @ me: I love the Atom.) Nevertheless, the whole concept seemed awfully strange to me, especially the whole barbarian shtick. But hey, A for effort. 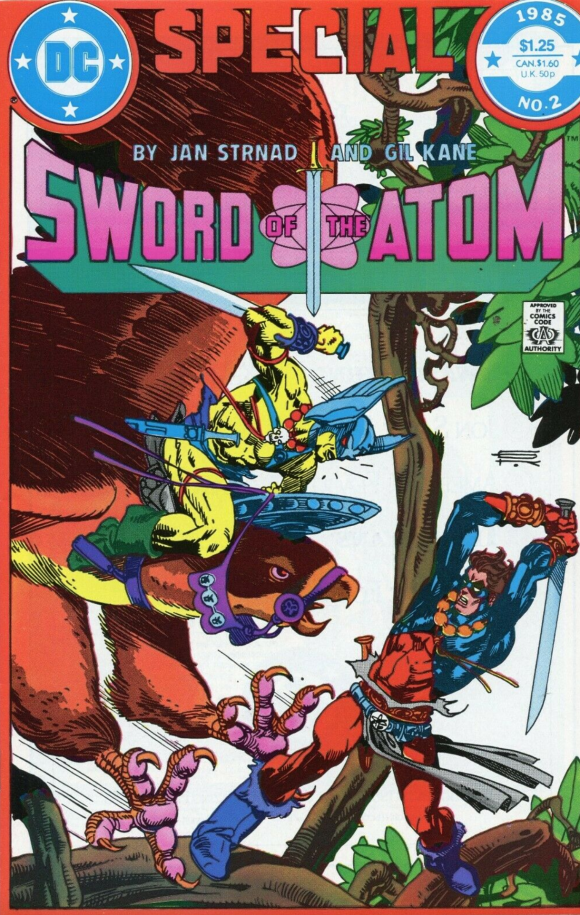 Marvel Tales #178, Marvel. I will always pick Marvel Tales when it’s serving up classic ’60s or early ’70s Spidey. And this is one of the classic-est: John Romita’s first spin at the wall-crawler, from ASM #39. 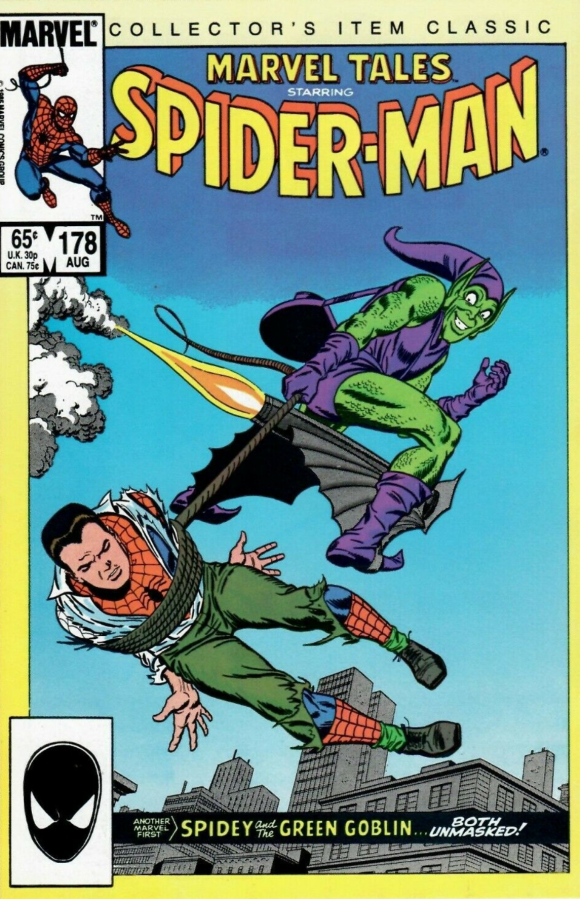