This week for RETRO HOT PICKS, Scott Tipton and I are selecting comics that came out the week of May 25, 1984.

(Keep in mind that comics came out on multiple days, so these are technically the comics that went on sale between May 22 and May 28.) 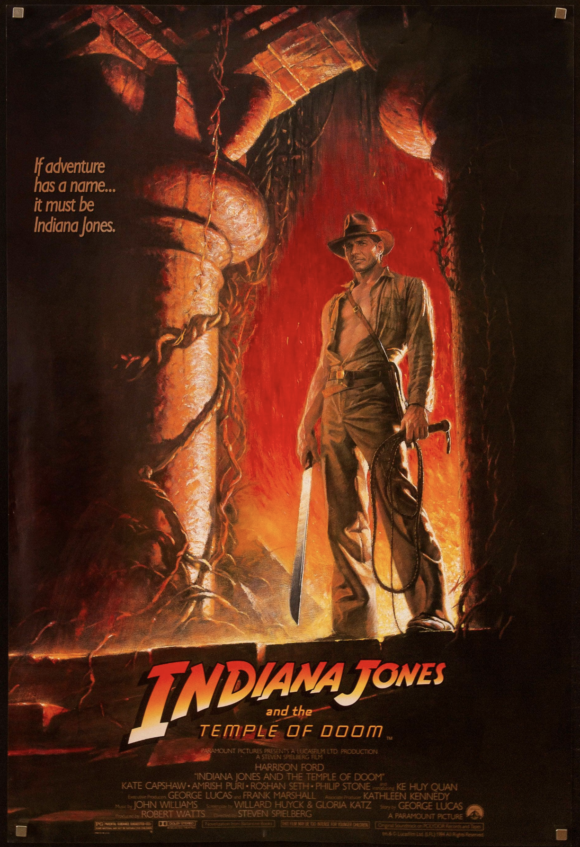 So, let’s the scene: It was an election year, with President Ronald Reagan running for a second term. He would win handily in November. Indiana Jones and the Temple of Doom premiered and it set the record for biggest weekend opening, surpassing Return of the Jedi. It also led to the creation of the PG-13 rating.

I like the Indy movies but have never fallen in love with them. Can’t really explain it. Just a matter of taste, I suppose. Anyway, the movie I was obsessed with this week — and for years afterward — was Barry Levinson’s The Natural, starring Robert Redford. For a long time, I was as big a baseball fan as a comics fan, often more so, and this film set my heart alight. It would be fair to say that it had a huge impact on 17-year-old me and would help nurture an even deeper love for the National Pastime and its history. I worked at a movie theater at the time and I watched it ceaselessly and listened to the soundtrack endlessly. I still get choked up at the end, too.

Love Thy Neighbor, a made-for-TV romantic comedy starring the odd pairing of John Ritter and Penny Marshall, was tops in the Nielsens. Never heard of it.

By this time, pop music had pretty much lost its appeal to me as I began exploring more and more classic rock. Maybe it’s because songs like Footloose’s Let’s Hear It for the Boy by Deniece Williams led the Billboard 100. (The Footloose soundtrack was also the best-selling album.)

Infinity, Inc. #5, DC. For a kid like me who loved the Justice Society but was used to only seeing them once a year in the summertime, this series about the JSA’s children trying to rein in their brainwashed predecessors was mind-blowing. 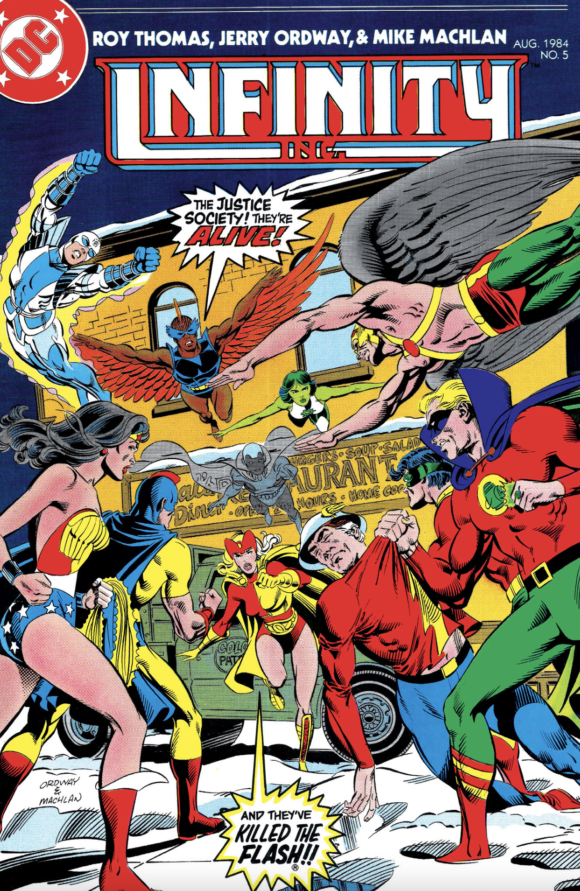 Marvel Super Heroes Secret Wars #5, Marvel. I know this series doesn’t get a lot of critical acclaim, but in the summer of ’84 it was by far the most exciting thing on the racks. 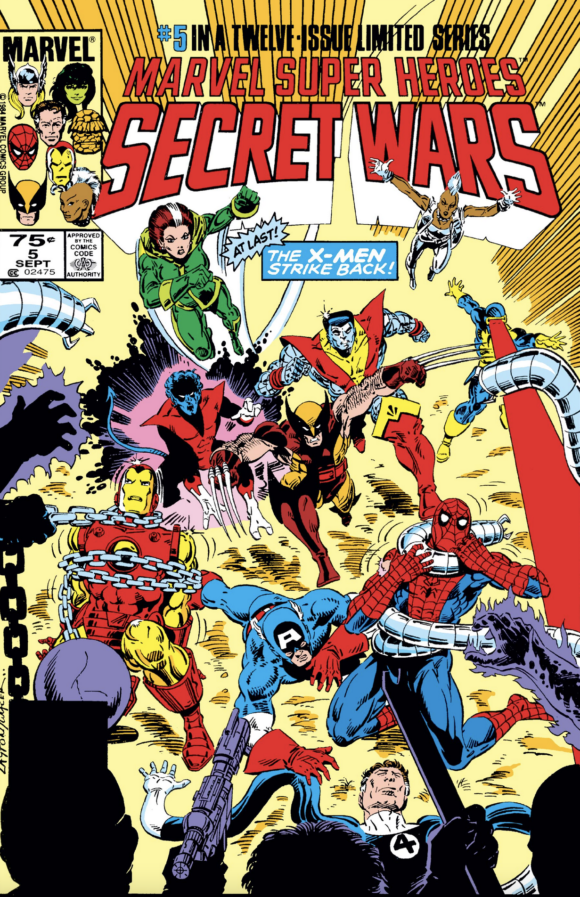 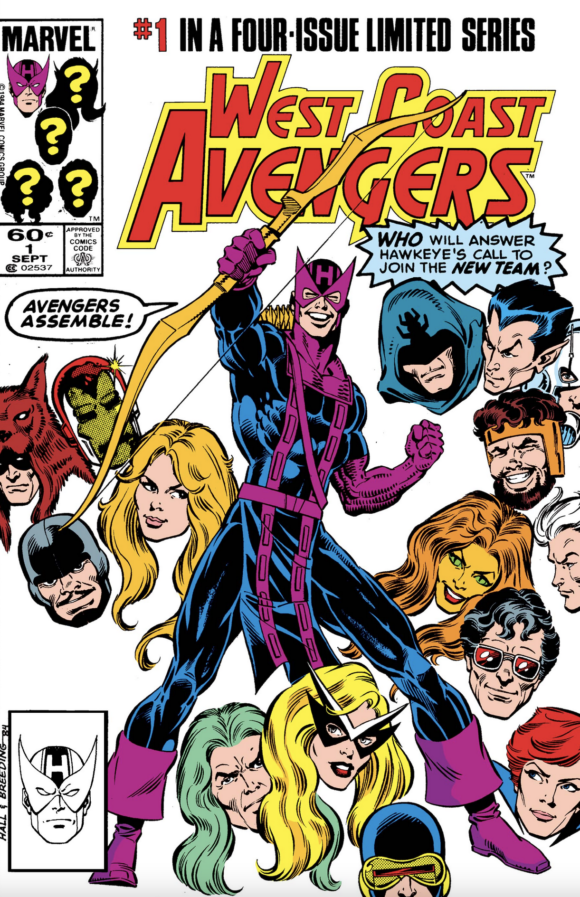 The Thing #15, Marvel. This was a crazy move on Marvel’s part, stranding Ben Grimm in outer space in his solo series, and not revealing how he wound up there alone for a whole year as events unfolded in Secret Wars. In a comics world with no internet or solicitations, readers were completely in the dark. It was great. 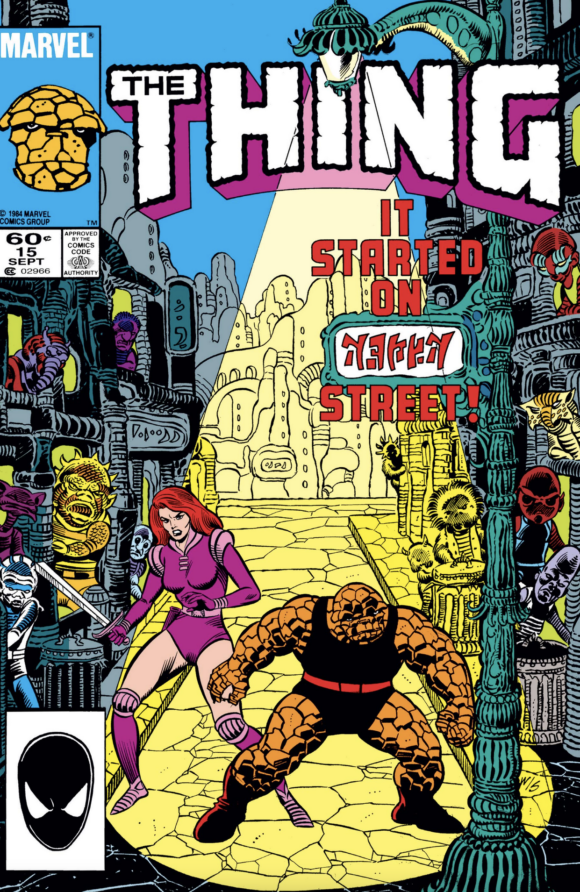 Legion of Super-Heroes #1, DC. Boy, how times have changed. Legion was so popular that it was one of the first ongoings to get the fancy Baxter-paper, direct-market only treatment. Paul Levitz, Keith Giffen and Larry Mahlstedt were a superstar creative team and their run still probably stands out as the best of the 30th (and 31st) century. Sadly, the Legion would never be the same after Crisis on Infinite Earths ended two years later. 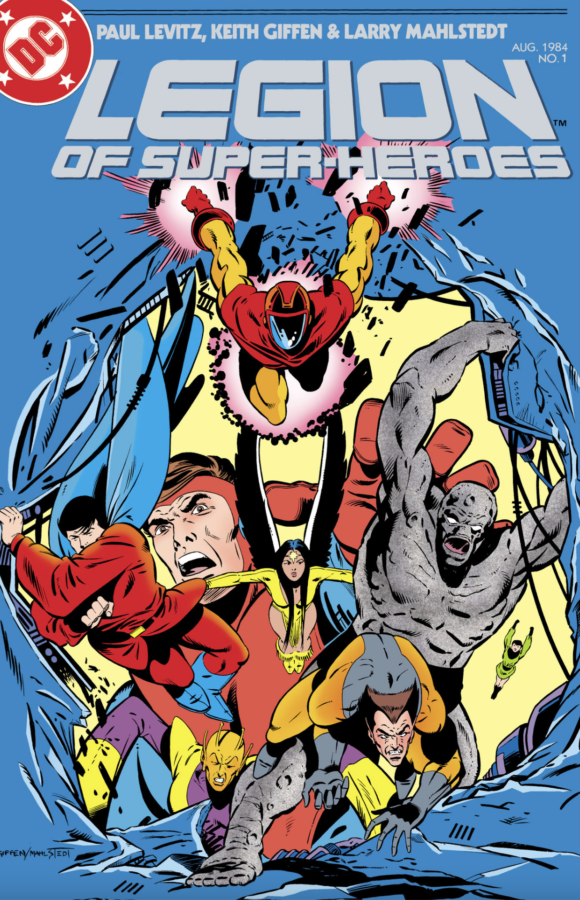 Batman and the Outsiders #13, DC. I read BATO simply because it was a Batman book, but I gotta say I barely remember any of the stories and have never felt compelled to re-read them. Yet the series retains a cult following. If you’re a fan, say why in the comments because the series always felt forced to me. Just my own little perspective from the cheap seats. Not trying to start a brouhaha. 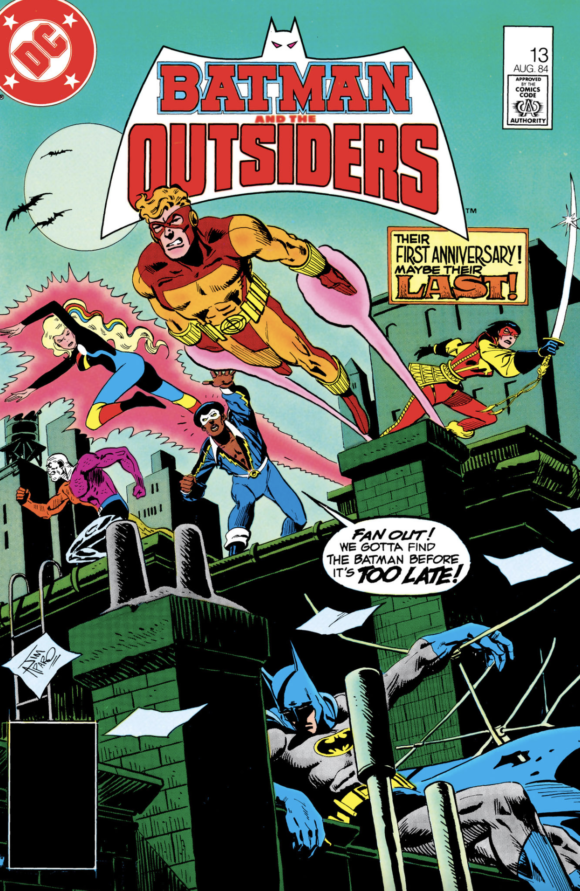 The Saga of the Swamp Thing #27, DC. Just a note to say that Alan Moore and co.’s epic, ground-breaking Swamp Thing run was also going on at the time. 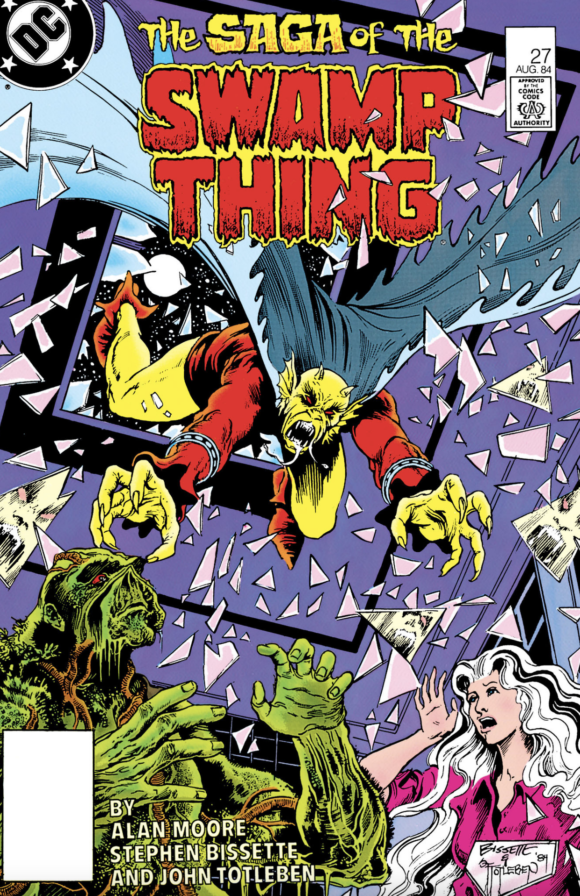 The New Mutants #19. Marvel. Same with Claremont and Sienkiewicz’s beloved work. This was a really exciting time of transition. 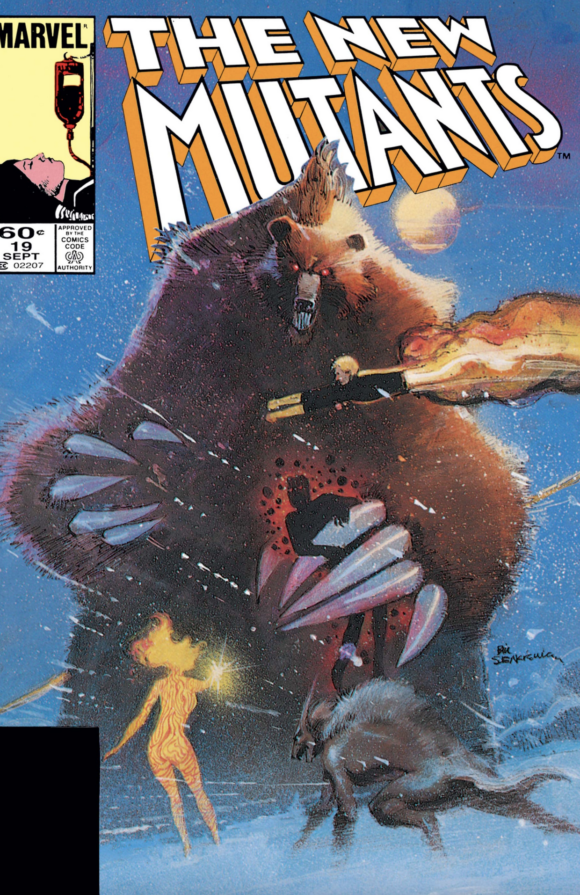 Betty and Veronica #331, Archie. Archie Comics are simultaneously timeless and time capsules: Betty and Veronica are essentially the same forever and yet here’s one of the most ’80s covers you’ll see — gravity boots and leg warmers! 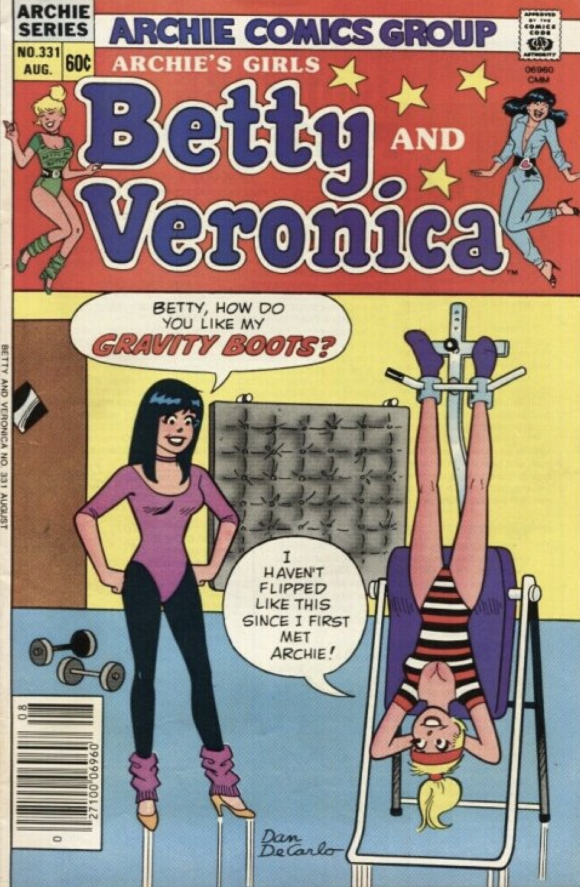