SPECIAL EXILE ON MAIN STREET EDITION: Scott and Dan hit up the comics racks from 50 years ago!

This week for RETRO HOT PICKS, Scott Tipton and I are selecting comics that came out the week of May 11, 1972.

(Keep in mind that comics came out on multiple days, so these are technically the comics that went on sale between May 8 and May 14.)

So let’s set the scene: Richard Nixon was running for a second term, which he would win. He would not, however, finish that second term because he resigned due to the Watergate scandal. The Godfather, a cultural megaforce, topped the box office, as it would for much of the year.

Nielsen ratings for the week aren’t readily available but the top shows for the season included All in the Family, The Flip Wilson Show, Marcus Welby, M.D. and Gunsmoke.

Roberta Flack’s hauntingly beautiful The First Time Ever I Saw Your Face was the top-selling single on the Billboard 100, while her LP First Take led the album charts. Great stuff and that’s all fine and good but the news of the week was the Rolling Stones’ release of Exile on Main Street — the single greatest rock album ever recorded (even if initial reviews were lukewarm). 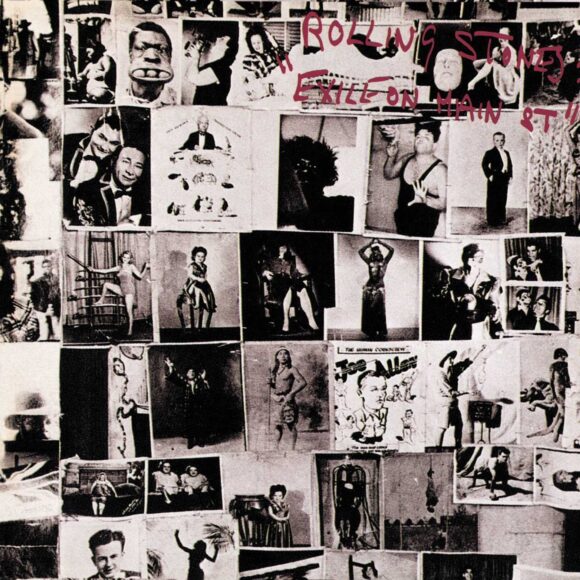 Exile has had an enormous impact on my life and musical tastes; when I first discovered it, I played it every day for the next year (no exaggeration) until the cassette finally wore out. It’s an album that never goes stale and includes a fistful of the Stones’ greatest songs, sandwiched among memorably atmospheric deep cuts; it’s also one of the few albums where I find it very difficult to listen to an individual tune because the whole is greater than the sum of its parts. That said, these are the tracks that take everything to a higher level: Rocks Off (the best album opener this side of Start Me Up), Tumbling Dice, Sweet Virginia, Loving Cup, Happy, Let it Loose and Shine a Light. Your list maybe the same or quite different; that’s one of the beautiful aspects of the album.

Anyway, the record debuted May 12, 1972, which should be an international holiday. Alas, it is not. But hey, I get to include it in this week’s RETRO HOT PICKS, which is pretty much the same thing.

The sunshine bores the daylights outta me…

Chili #18, Marvel. The House of Ideas’ full-on ripoff of the Archie style, featuring the art of Stan Goldberg. I mean, even the trade dress is straight out of Riverdale. 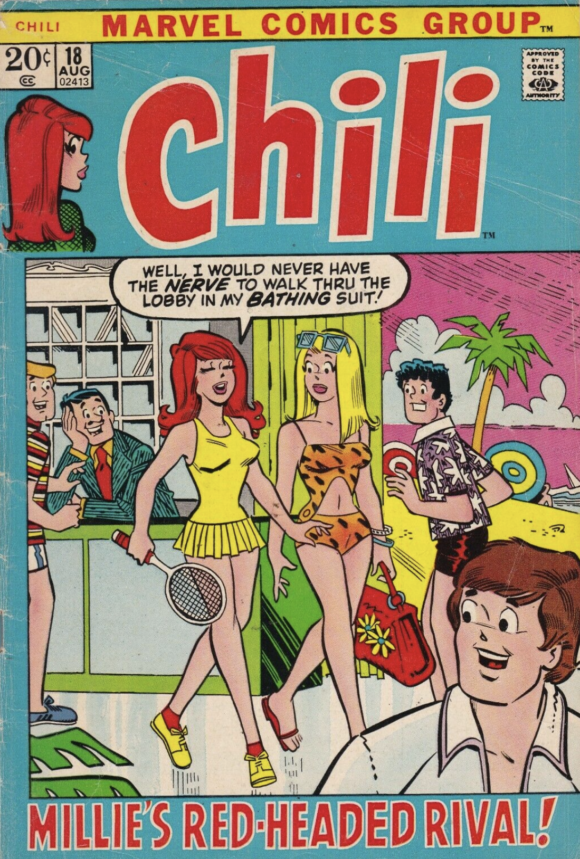 Wonder Woman #201*, DC. This week actually was a pretty tight week, comicswise, so Scott and I are bending the rules and allowing ourselves to each pick up to two comics that came out earlier in the month (noted with an asterisk). This is one of those — a showdown between Pirate Catwoman and Powerless Wonder Woman. Not the greatest story in the world, but it does feature a fab Dick Giordano cover, along with the artist’s interiors. 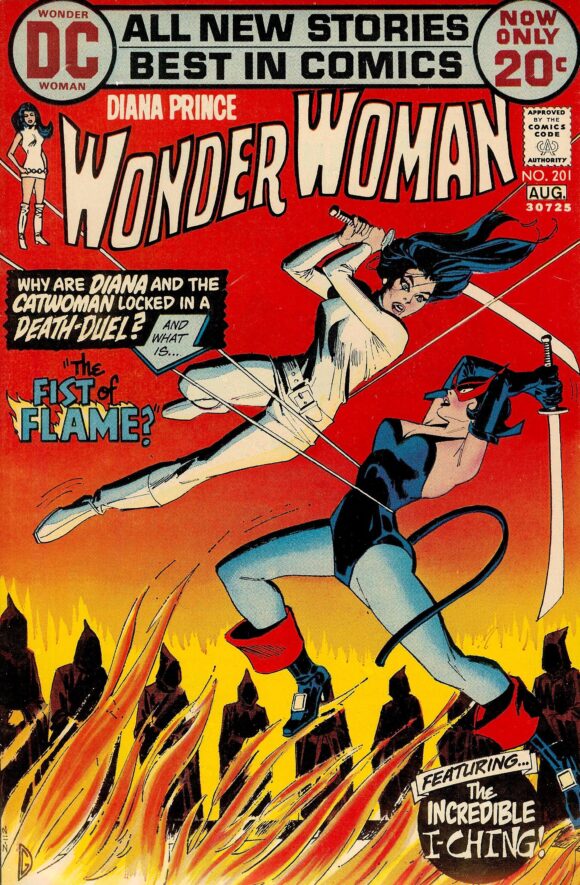 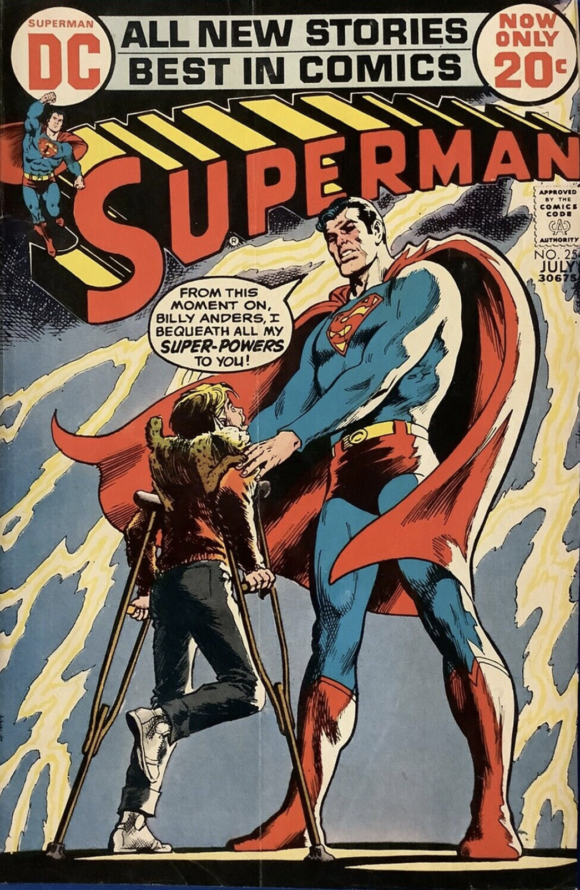 Iron Man #49, Marvel. I don’t know why, but just the sight of the Super-Adaptoid on a cover makes me reach for my wallet. 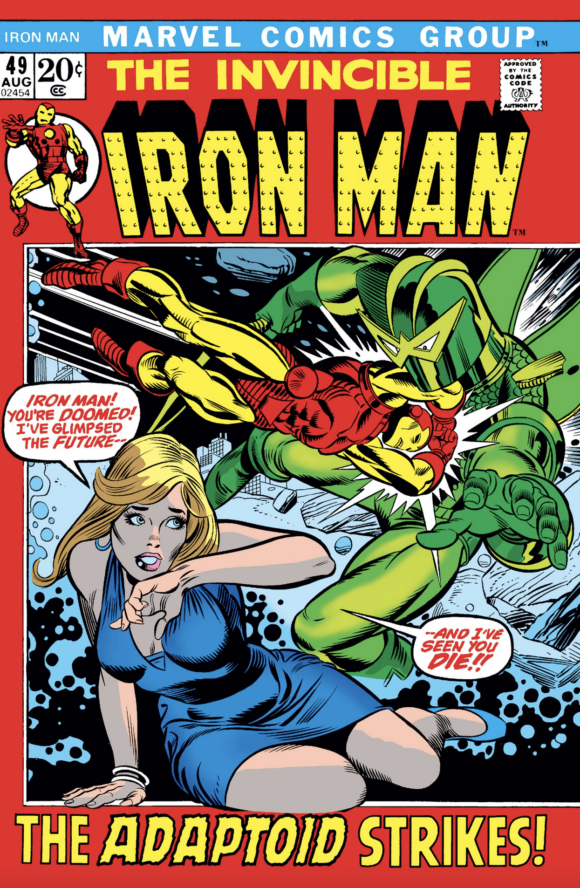 Lancelot Link, Secret Chimp #6*, Gold Key. Look, I can’t explain it – in the 1970s, the entire country just thought chimpanzees in clothes was can’t-miss comedy. We feel bad about it now. 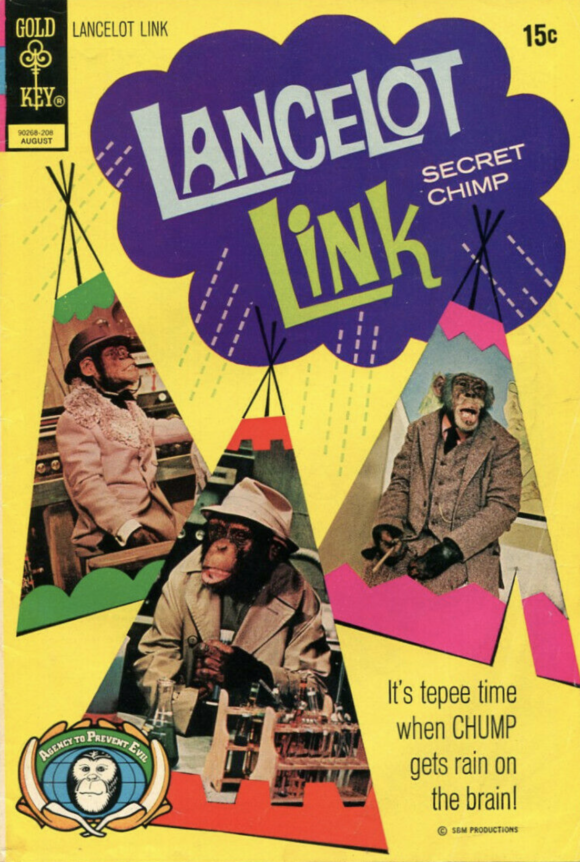 (Dan adds: Ya gotta check out the show, which is streaming somewhere. I just forget where. You will laugh like an idiot despite yourself. 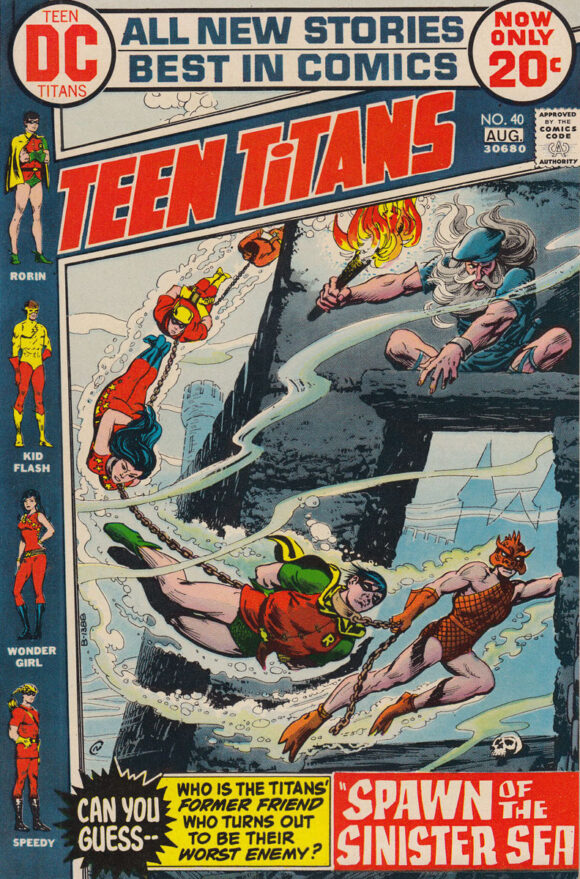 (Dan adds: Me too, Scott! Here’s another interesting thing about the early ’70s Teen Titans — those covers were usually much, much better than the stories inside.)