Scott and Dan hit up the comics racks from 39 years ago!

This week for RETRO HOT PICKS, Scott Tipton and I are selecting comics that came out the week of July 27, 1983.

(Keep in mind that comics came out on multiple days, so these are technically the comics that went on sale between July 24 and July 30.) 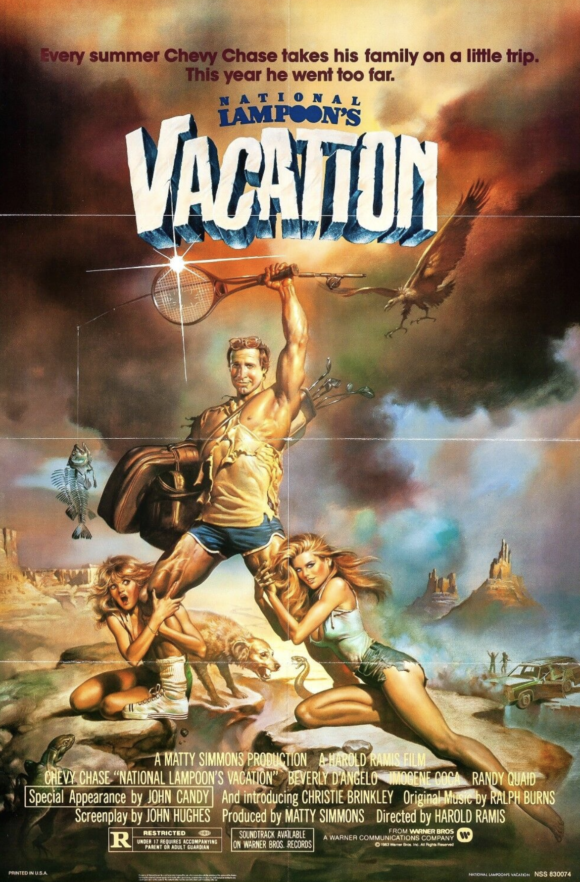 So, let’s set the scene: Ronald Reagan was in his first presidential term. The lowbrow comedy classic National Lampoon’s Vacation led the box office. Also in theaters was one of the worst movies I’ve ever seen — the noxious Jaws 3-D, which was all-around horrible.

It was rerun season on TV and the top Nielsen winners were The Jeffersons, Newhart and One Day at a Time, which I don’t think I realized was still on the air by that time.

The ponderous, stalkery Every Breath You Take by the Police led the Billboard 100. I much preferred the catchy runner-up, Eddy Grant’s politically driven Electric Avenue. The Police also had the top-selling album, Synchronicity, which I think everyone I knew owned. In second? Michael Jackson’s Thriller. Noteworthy week in music, I’d say.

Oh no, we gonna rock down to Electric Avenue…

Dazzler #29, Marvel. Dazzler doesn’t get the credit it deserves for some very innovative covers. This one’s a combo by Bill Sienkiewicz (painting) and Eliot R. Brown (photo.) 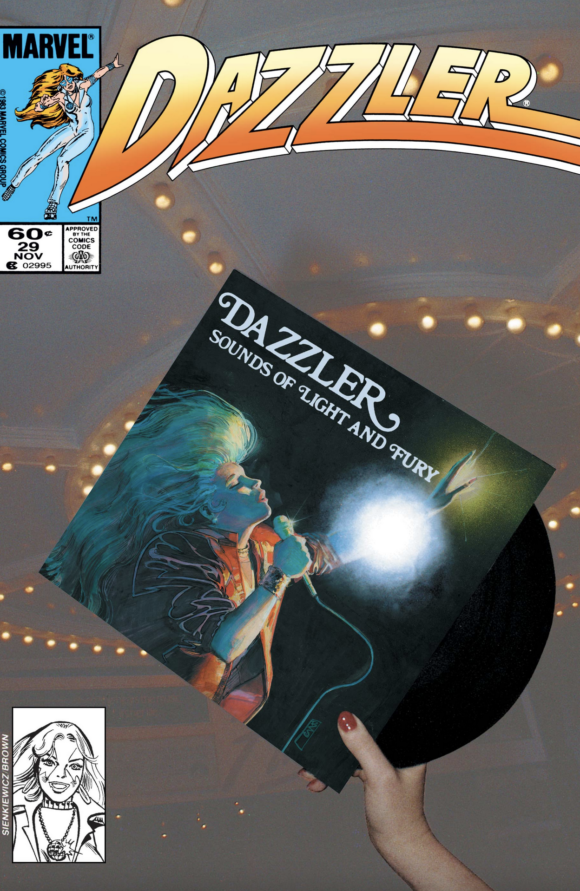 Sword of the Atom #2, DC Comics. I was never a big fan of Ray Palmer’s “Tiny Conan” period, I gotta admit. 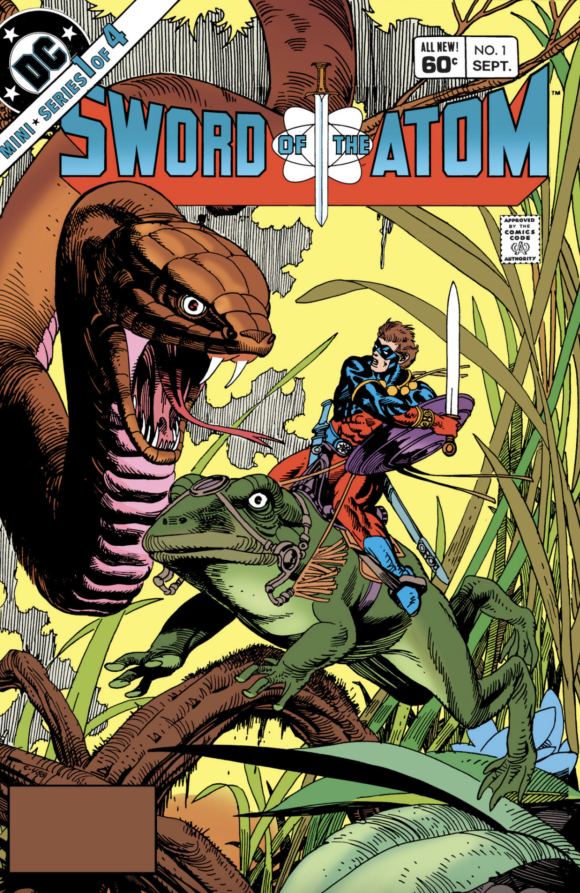 Dan adds: Me, neither. But I do appreciate that DC was willing to try something pretty radical with the character, who just never seems to catch on like I want him to.

Detective Comics #531, DC Comics. Imagine, new Batman comics by Gene Colan every month. We were so spoiled and didn’t realize it. 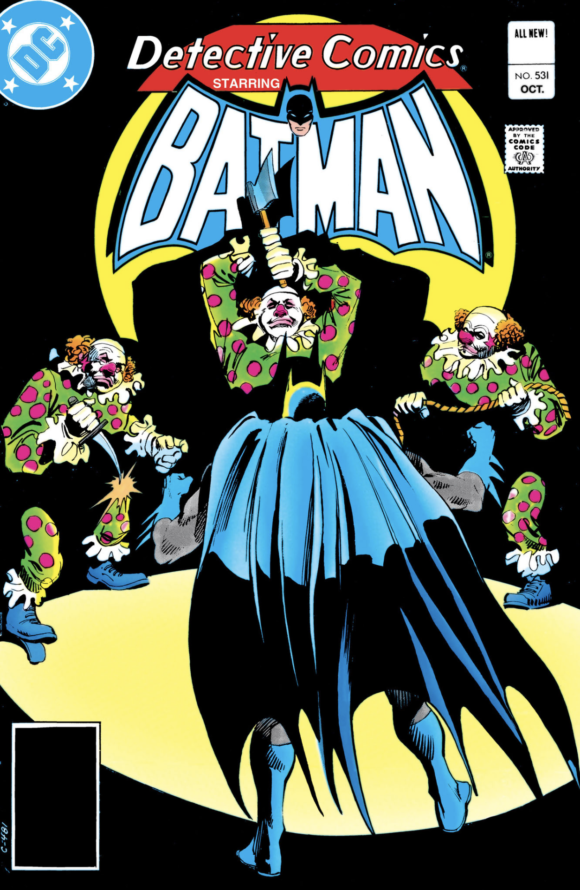 Dan adds: Clowns on the cover and it’s not a Joker story? Whaaaa…? 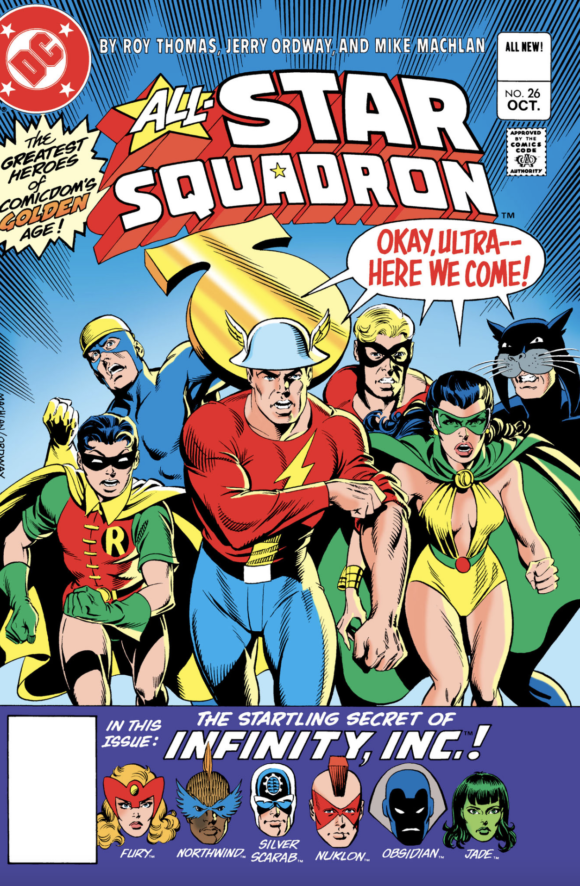 Dan adds: This is probably my favorite All-Star Squadron cover, for precisely for the reason Scott states. 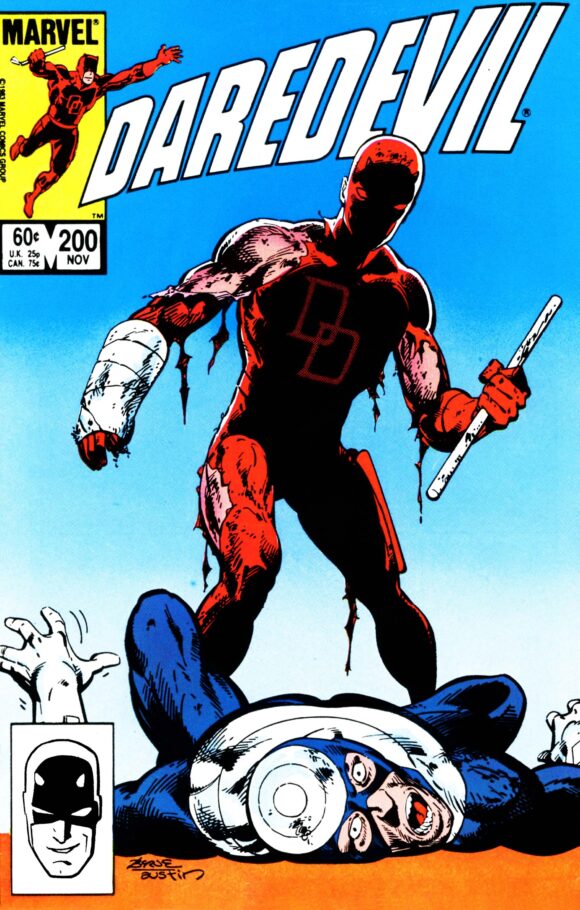 The Fly #3, Red Circle/Archie. I have always had a soft spot for the Archie superheroes. They’ve never stuck but bless ’em for trying! Oh, and behind that Rudy Nebres cover? Interior art by Steve Ditko! 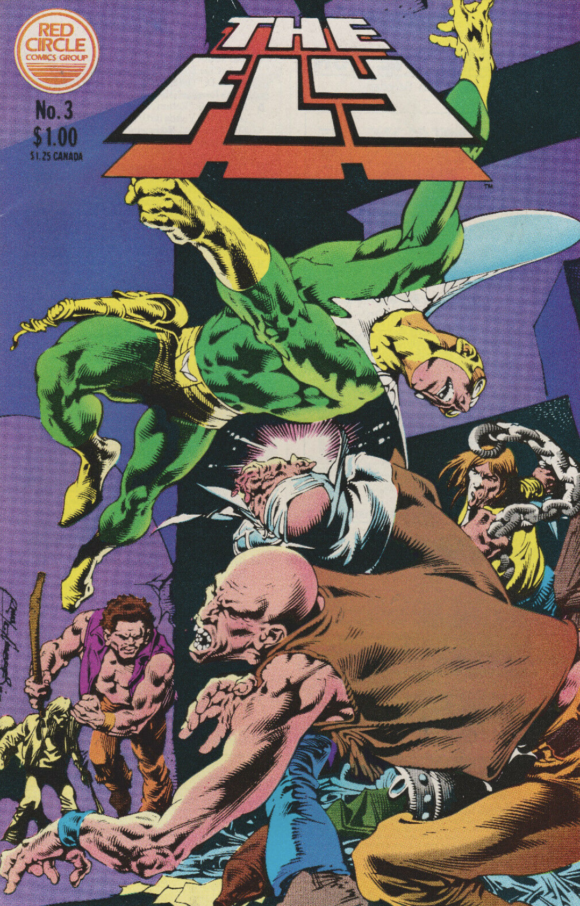 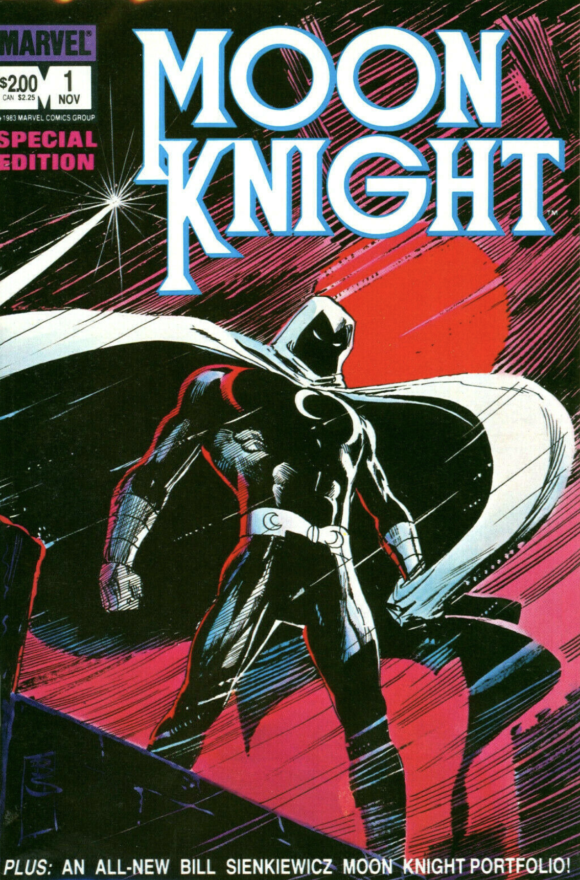