This week for RETRO HOT PICKS, Scott Tipton and I are selecting comics that came out the week of Jan. 26, 1982.

(Keep in mind that comics came out on multiple days, so these are technically the comics that went on sale between Jan. 23 and Jan. 29.) 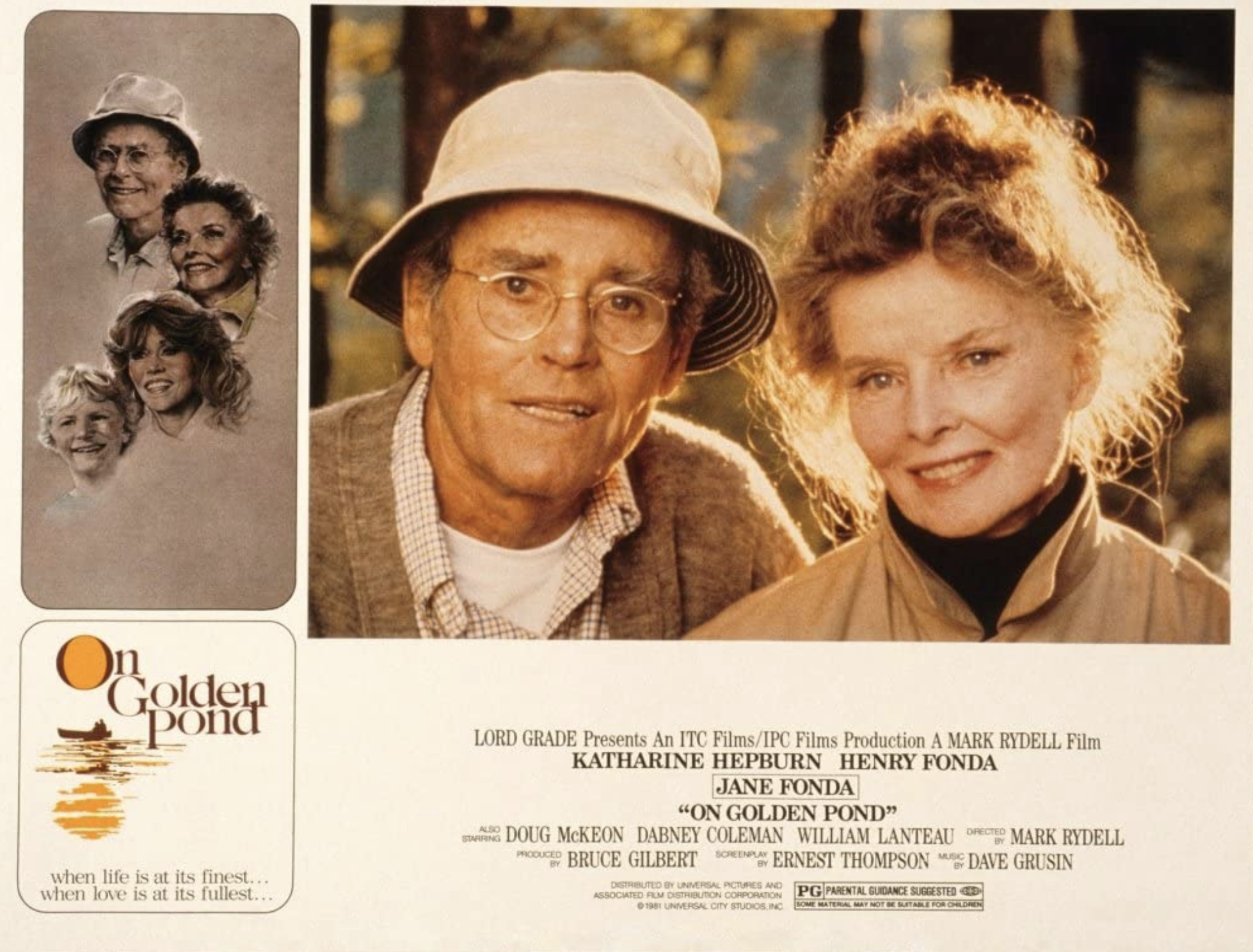 So, let’s set the scene: Ronald Reagan was in his first presidential term. (He presented the State of the Union address Jan. 26, as it happens.) Middlebrow Oscar-bait drama On Golden Pond dominated the box office for about seven weeks; Henry Fonda and Katharine Hepburn ultimately won the top acting Academy Awards and the film also garnered a statue for Best Adapted Screenplay. (It was actually released the previous December.)

60 Minutes was the top-rated show, as it often was at the time, and Dallas was the most popular drama. But fans were still buzzing over the Joe Montana-led 49ers’ 26-21 victory over the Bengals in Super Bowl XVI. 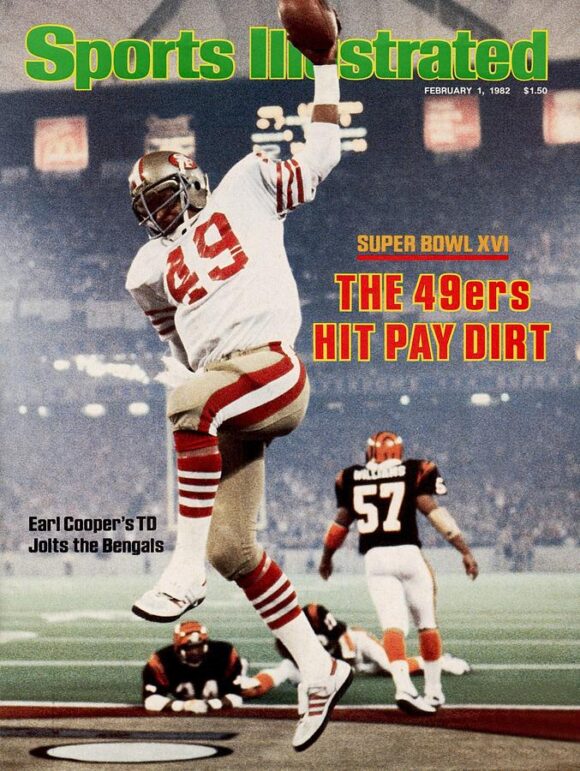 It was a mixed bag on the Billboard 100. Hall & Oates’ mediocre I Can’t Go for That (No Can Do) was the No. 1 hit but by far the best song among the top sellers — the Rolling Stones’ Waiting on a Friend — was at No. 14. Foreigner’s 4 led the album charts, which is something I cannot explain.

I’m just standing in a doorway. I’m just trying to make some sense.

Detective Comics #513, DC. This was right around the beginning of Gerry Conway’s move connecting Batman and Detective Comics, effectively making them a bi-weekly pub with different titles. Sometimes it worked, sometimes it didn’t. It pretty much worked here, with Robin and Two-Face guest-starring and Don Newton and Frank Chiaramonte delivering first-rate art. (Cool Buckler/Giordano cover, too.) 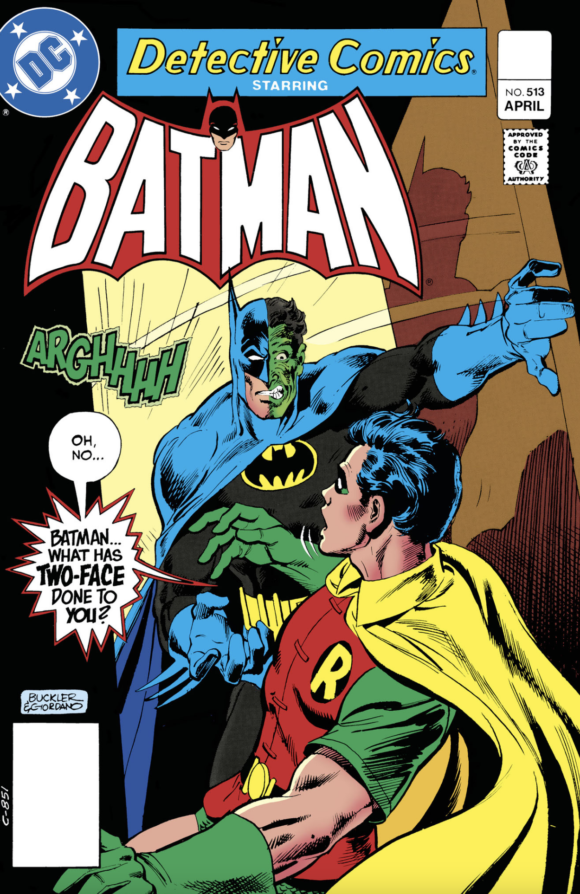 World’s Finest #278. DC. I’ve never been a huge World’s Finest fan because — scare bleu! — I’ve never bought into the Superman/Batman partnership. JLA colleagues, sure, but pairing up regularly? Too forced. But, hey, that’s me. What I do appreciate are WF’s Dollar Comics years for the sheer variety. Plus, dig the groovy George Perez/Romeo Tanghal cover! 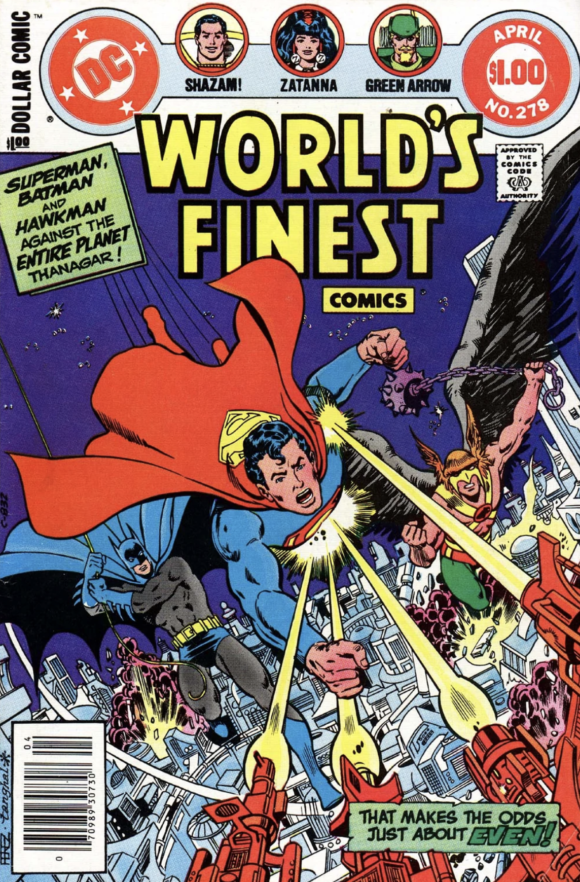 Richie Rich Success Stories #103, Harvey. I liked Richie Rich well enough as a kid, I suppose. Now, I find pretty much everything about him loathsome. What can I tell you? 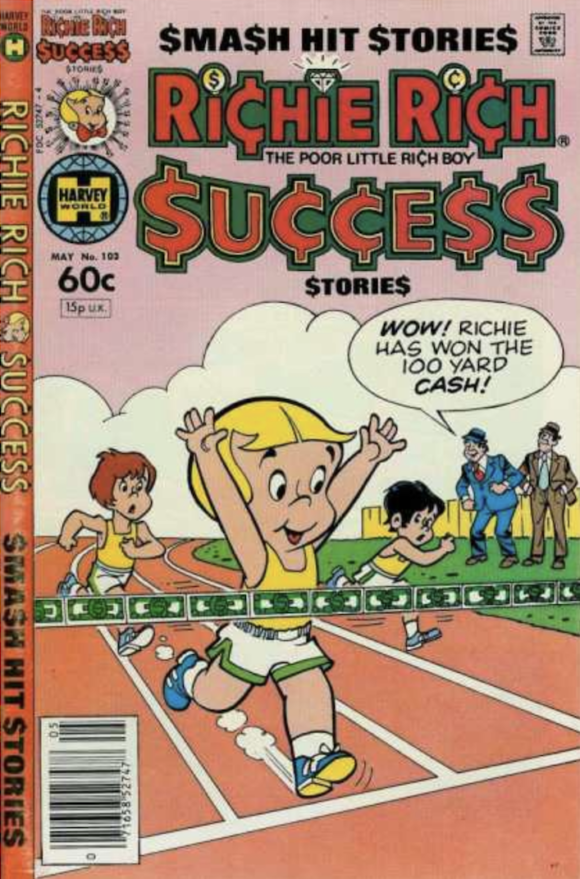 Action Comics #530, DC Comics. This must be one of the final appearances of Brainiac in his booty shorts. 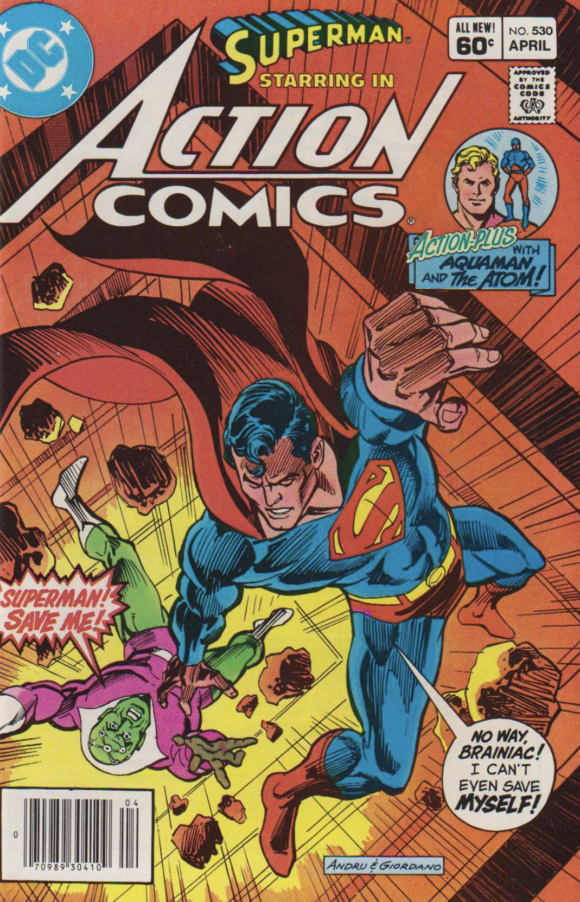 Daredevil #182, Marvel. Another high point in Bronze Age comics where I was late to the party. Wasn’t reading this on the racks, and wouldn’t discover Frank Miller’s Daredevil work until later in trade paperback. 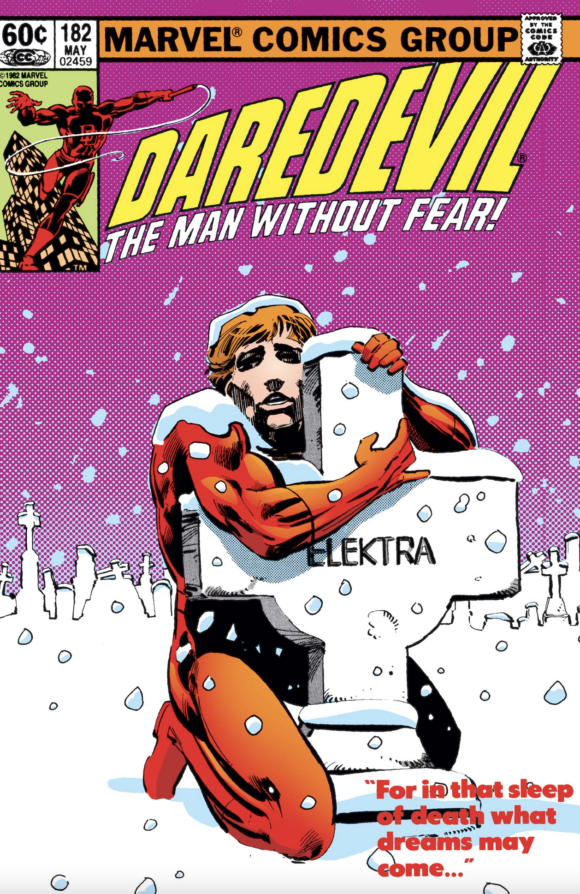 Dan adds: Like Scott, it would be years before I actually read Miller and Klaus Janson’s Daredevil. I was foolish for waiting so long, especially given my later love for The Dark Knight Returns and Batman: Year One. But this was when I was still caught up in comics partisanship, which might be the dumbest phenomenon the industry has ever seen.

Marvel Two-in-One #87, Marvel. This was much more where my head was at the time: Thing team-up comics and any Ant-Man appearance would always get my 60 cents. 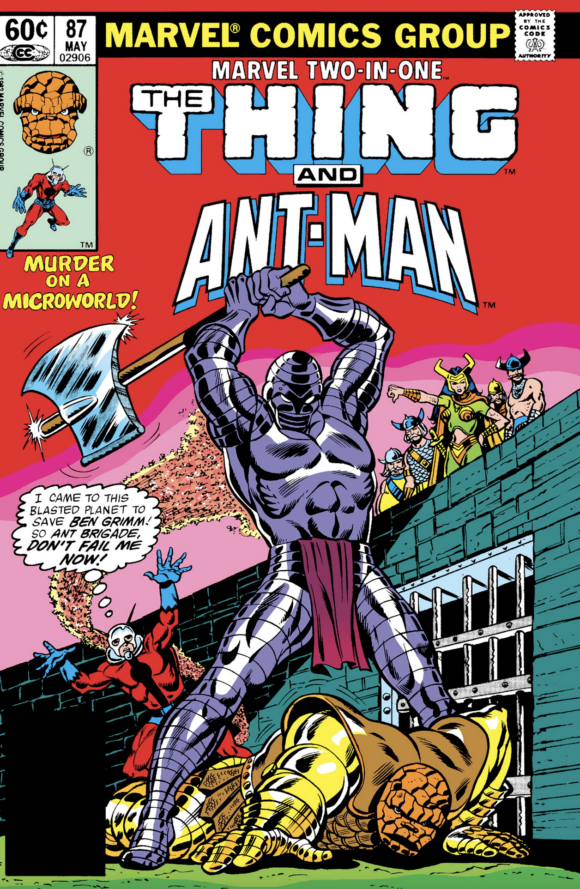 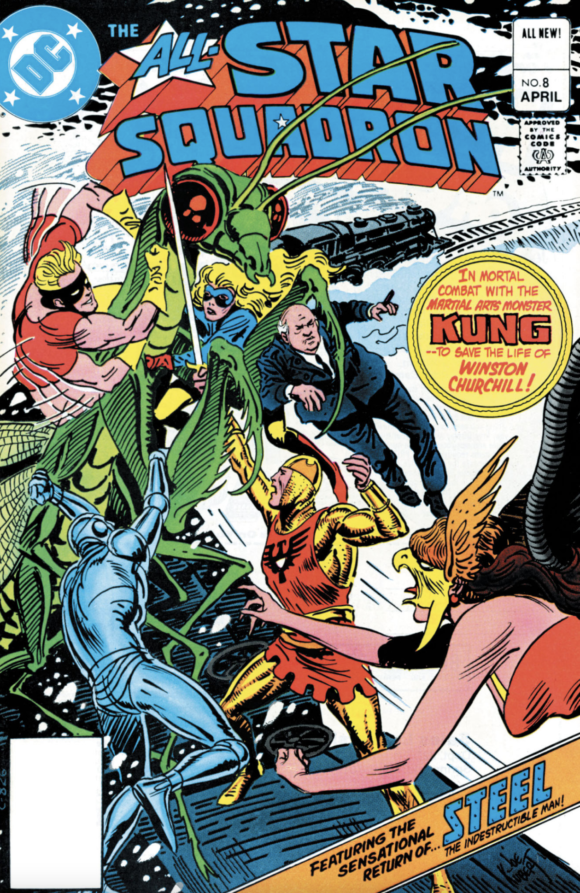