BATMAN ’66 Anniversary Edition: Scott and Dan hit up the comics racks from 56 years ago!

(Keep in mind that comics came out on multiple days, so these are technically the comics that went on sale between Jan. 9 and Jan. 15.)

So, let’s set the scene: Lyndon Johnson was in the middle of his only full term as president. (He delivered the State of the Union address Jan. 12, as it happens.) The top movie at the box office was the fourth James Bond flick, Thunderball, which was a juggernaut. (It also happens to be a personal favorite. It’s a gorgeous movie.)

The highest-rated, regularly scheduled show in the Nielsens was Bonanza — but how did Batman fare that first week? The Caped Crusaders were No. 8 and 9, with Part 2 of “Hi Diddle Riddle/Smack in the Middle” taking the higher slot. The Feb. 14, 1966, trade pub Broadcasting said the show was “mainly responsible for spiraling ABC-TV’s ‘second season’ into national attention.” But you knew that.

The No. 1 song on the Billboard 100 was the Beatles’ We Can Work It Out. The Fab Four also scored at No. 6 with Day Tripper. (The two songs were released as a double-A-side single.) Also notable is the No. 2 song — Simon & Garfunkel’s era-defining The Sound of Silence. The best-selling album? Rubber Soul — one of the Beatles’ best.

Batman, ABC-TV. I’ve written so much about this show it’s hard for me to find something to say that I haven’t. But I urge you to check out columnist Paul Kupperberg’s 13 FAVORITE EPISODES AS A FIRST-RUN VIEWER (click here) and Bat-expert extraordinaire Jim Beard’s 13 THINGS I LOVE ABOUT BATMAN ’66 (click here). They’re gear and groovy! 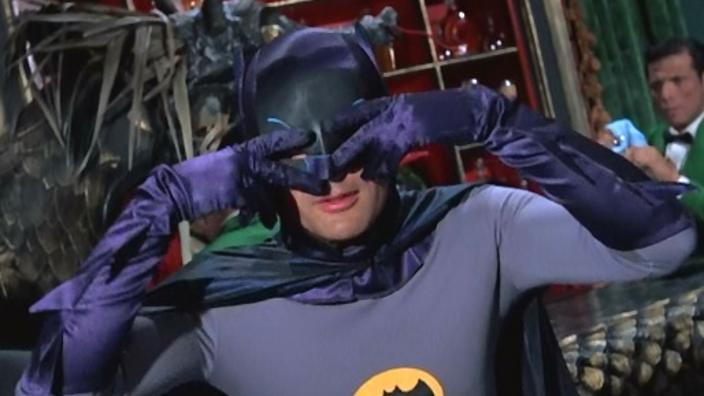 The Amazing Spider-Man #35, Marvel. I was never that big a Molten Man fan, because he strikes me as a Human Torch knockoff. But, hey, this is mid-’60s Lee-Ditko Spidey, so how can you not pick it? 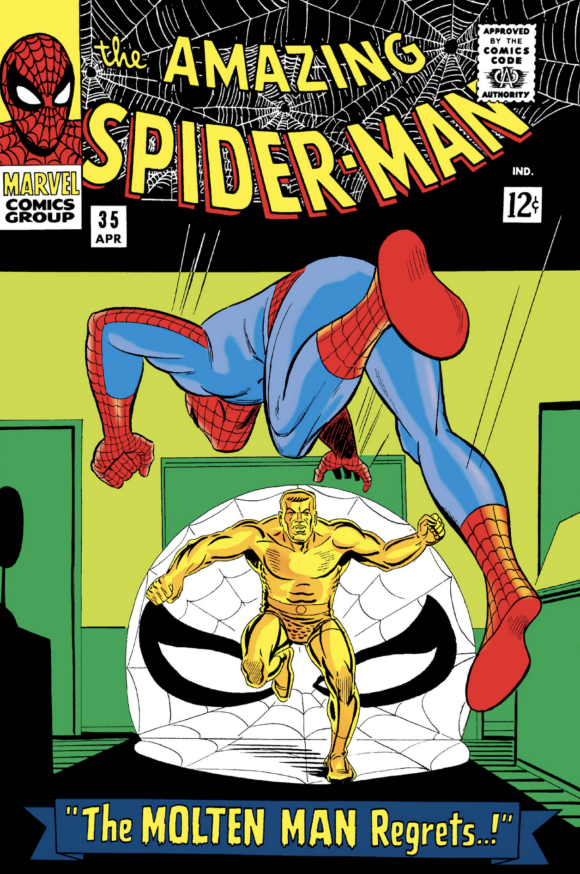 Green Lantern #43, DC. I liked that the heroes in editor Julie Schwartz’s stable were often buddies. The Atom and Hawkman were best pals, and so were Green Lantern and the Flash. In this issue, Major Disaster and his fucshia, thigh-high boots make their debut. 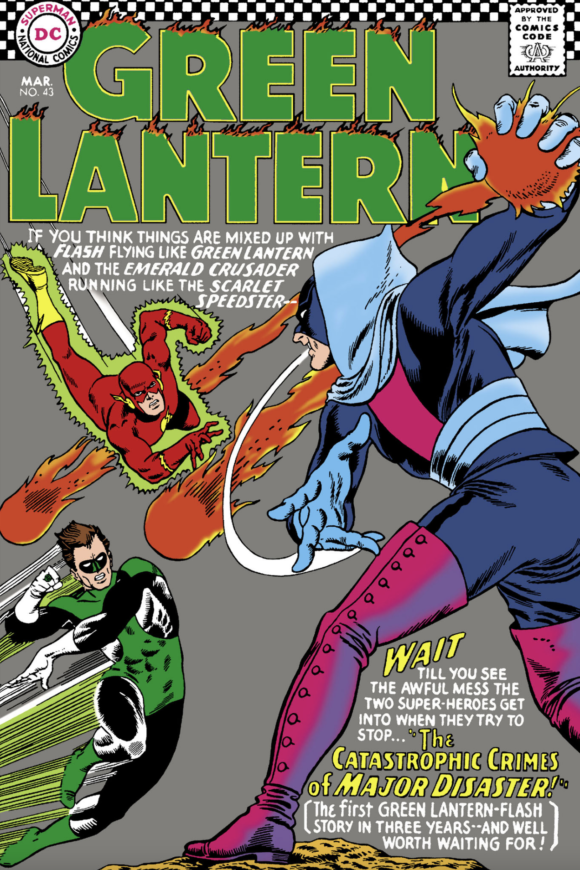 Batman #179, DC. Remarkably, this issue did not come out the same week as the show — it came out the following week. But I didn’t think this column would be complete without discussing the issues of Batman and Detective Comics that were released the same month the show debuted. In the cover story by Gardner Fox, Sheldon Moldoff and Joe Giella, the Riddler decides he won’t send riddles to Batman anymore. It doesn’t last. 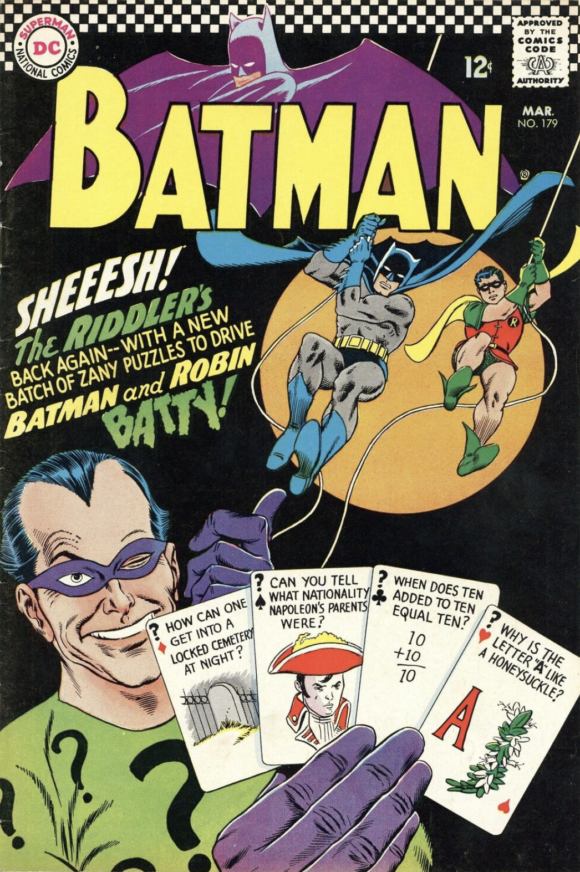 Detective Comics #349, DC. This ish came out a week after Batman #179. DC tried really hard to make Blockbuster a thing in the mid-’60s but he didn’t stick for the long haul. Different versions pop up from time to time, but I still prefer the mindless beast who wore an orange shirt, purple pants and mandals. 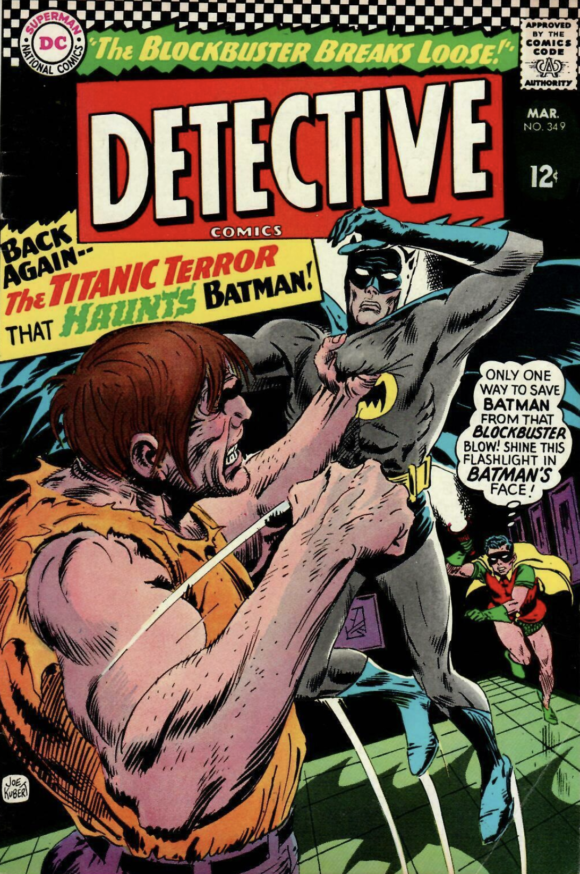 Batman, ABC-TV. While Batman was at times wickedly funny, thanks to the tongue-in cheek scripts provided by writers like Lorenzo Semple Jr., and Stanley Ralph Ross — the campy approach entertaining adults while going right over the heads of the enraptured kid audience — the show’s success can, I think, be chalked up to two factors: the production design and the casting. The show’s budget must have been enormous for a TV series at the time, with the Batcave alone being one of the most fantastic sets ever created for a television series. Throw in the various villain’s lairs, the bright, garish costumes (which were no doubt another key to the series’ success: color TVs were a relatively new arrival in 1966, and there wasn’t anything on TV more colorful than Batman), and of course, the fabulous George Barris-designed Batmobile, and you have a show that looked and sounded like nothing else on television. 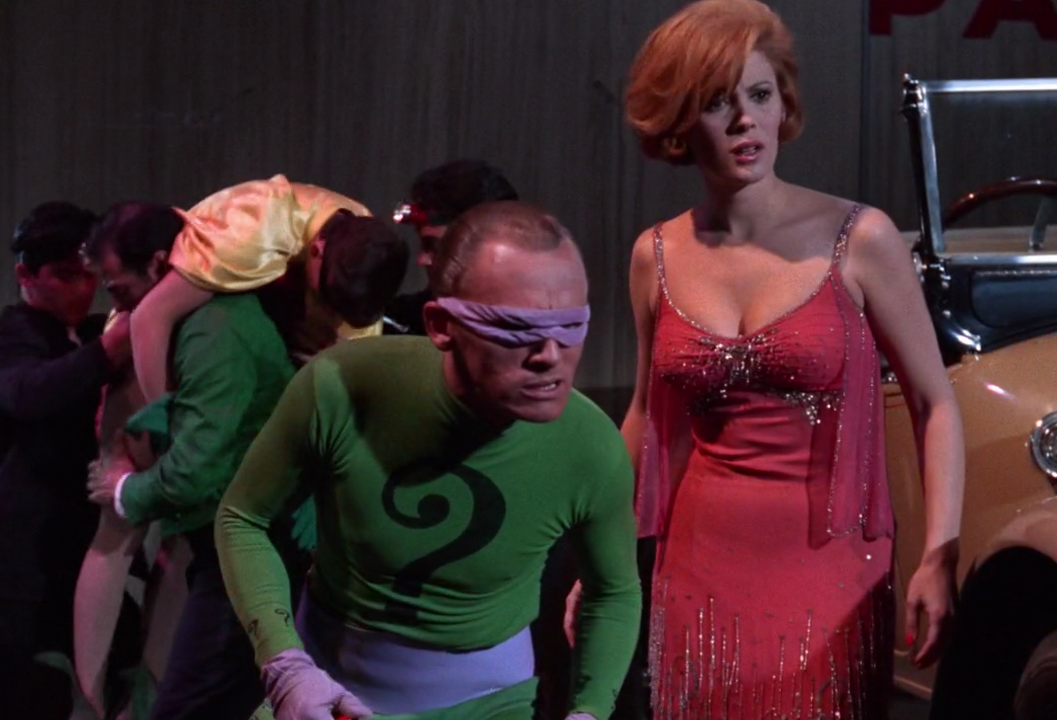 Of course, all this would’ve been moot without the right people inside the costumes. Anchoring the series was Adam West, who shrewdly opted for a more understated portrayal of Batman, only chewing the scenery when it was really called for, and otherwise maintaining a deadpan approach that made his lines all the funnier. While West wasn’t called to play Bruce Wayne all that much in the series, when he did, it was with a droll smoothness that fit the character well. Joining West was neophyte actor Burt Ward as Robin, who brought an emphatic enthusiasm to the role, which really didn’t call for much else besides the ability to wear the outfit and somehow manage to make it look cool.

The Fantastic Four #49, Marvel. This is a big one. The middle installment of the first appearances of Galactus and the Silver Surfer, arguably the high point of Stan Lee and Jack Kirby’s legendary FF run. 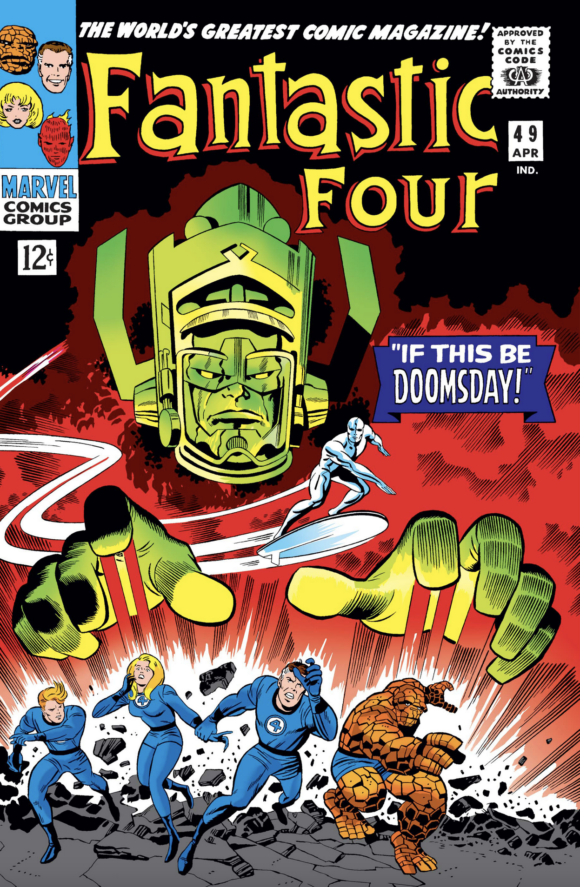 Tales of Suspense #76, Marvel. Zut alors! Eet ees the second chaptaire of zee debut of none othair than Batroc zee Leapair! Zee man with zee best moustache in all of comics, no? 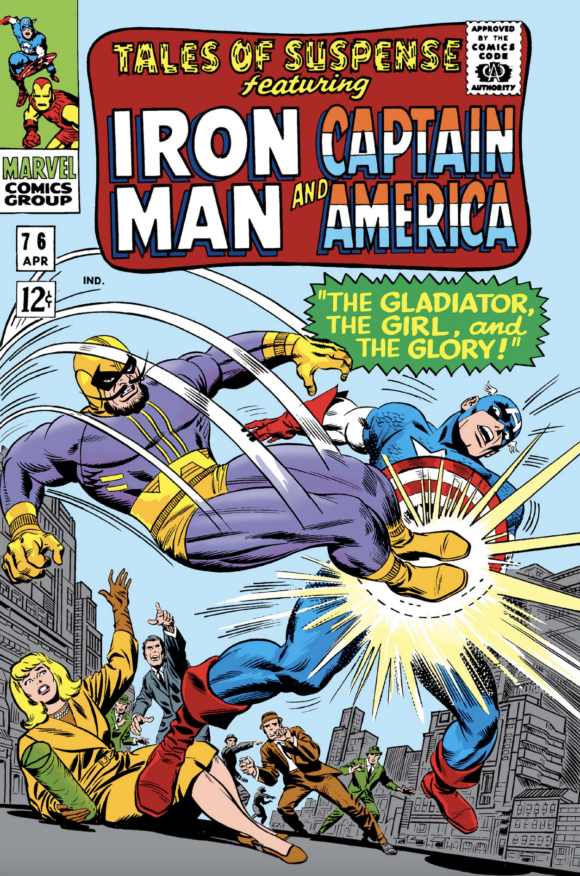 Strange Tales #143, Marvel. Early appearance here by Mentallo and the Fixer, two Kirby-created villains who always looked a lot cooler than they really were. 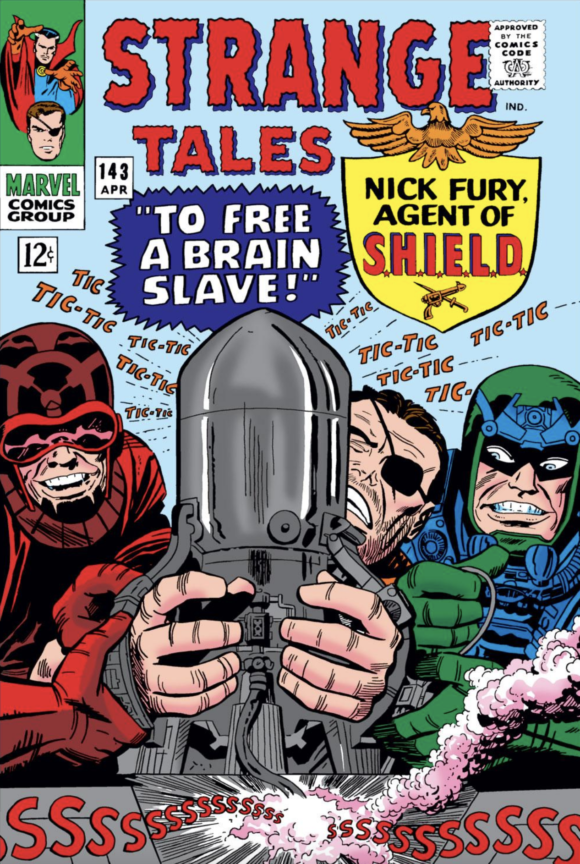