This week for RETRO HOT PICKS, Scott Tipton and I are selecting comics that came out the week of Sept. 22, 1980.

(Keep in mind that comics came out on multiple days, so these are technically the comics that went on sale between Sept. 19 and Sept. 25.) 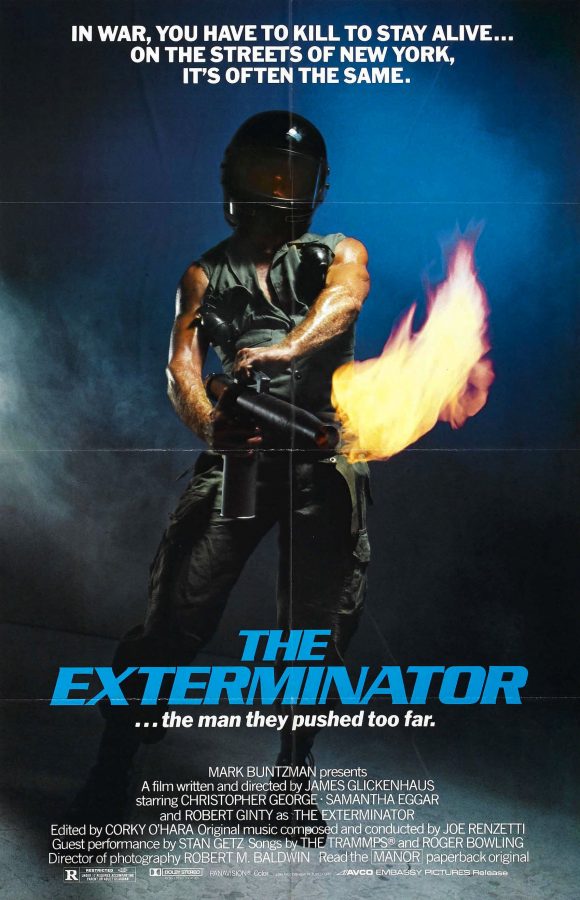 So let’s set the scene: Jimmy Carter was holding onto the presidency with his fingertips. In less than two months, he would lose the election to Ronald Reagan. Something called The Exterminator starring someone named Robert Ginty was actually the No. 1 movie in all the land. (If you were lucky, maybe you had a theater near you that was still playing The Empire Strikes Back or Airplane!)

60 Minutes was the top-rated show in the Nielsens. Diana Ross had the best-selling pop tune on the Billboard 100 with Upside Down. Also on the list was middle-school slow-dance staple All Out of Love, by Air Supply (No. 2). Number 3? One of Queen’s catchiest hits — Another One Bites the Dust, which came from the week’s best-selling album, The Game. (I listened to that album every day after school for months.) 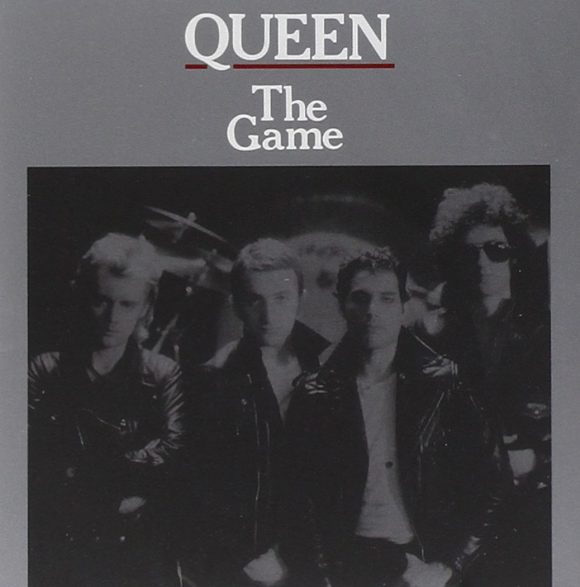 Detective Comics #497, DC. This was right around the time when Batgirl was becoming less and less relevant, even as she was given a cover shot here for her back-up tale. From the end of the ’70s into the early ’80s, DC didn’t seem to have a handle on what to do with her and by the middle of the decade, she had been pretty much put on a shelf. Post-Crisis, she became better known as the Joker’s victim in The Killing Joke, which has put a shadow on everything about Barbara Gordon since. It’s unfortunate because I loved ’60s and ’70s Batgirl. 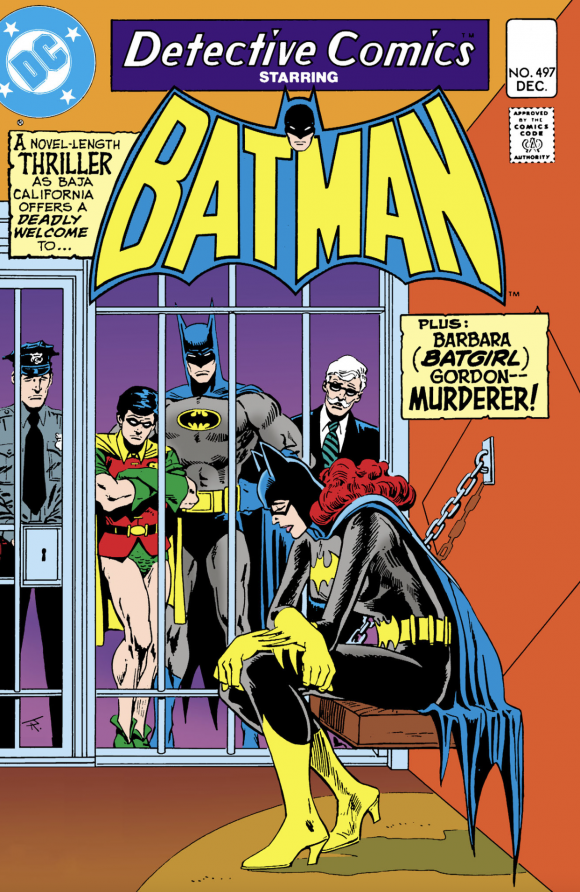 Scott adds: Jim Aparo didn’t draw Batgirl very often; he gave her a maturity and a lanky kind of physicality that I always found appealing. Also: What the hell was Batman doing in Baja California?

Battle of the Planets #8, Gold Key/Whitman. Man, I loved this show. I loved Star Blazers more, but this was a great introduction to anime. (Click here for a complete guide to the Gold Key/Whitman series.) 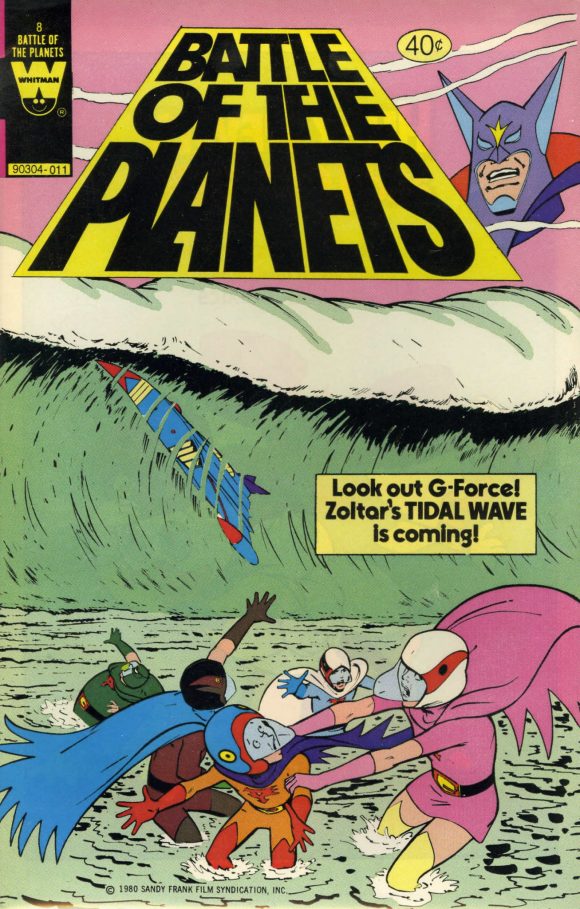 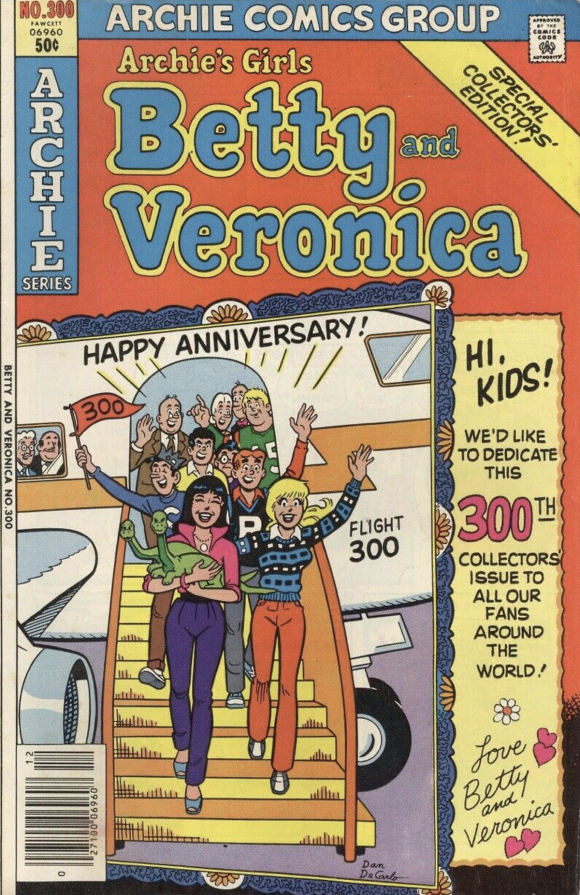 Marvel Team-Up #100, Marvel. Hi, kids! It’s MTU’s 100th ish celebration — with Spidey and the Fantastic Four! How could you pass that up? (And, hey, it was pencilled by that young hotshot Frank Miller!) 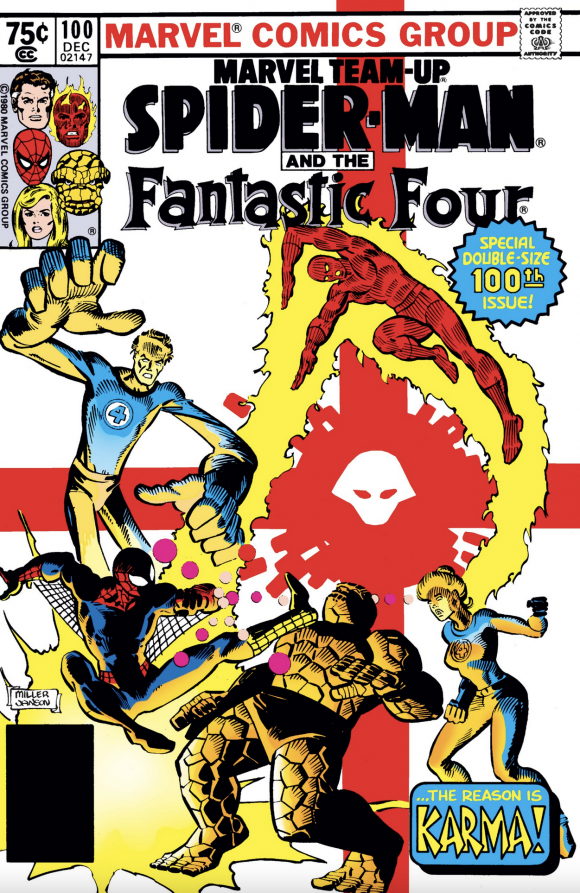 What If? #24, Marvel. The only surprising thing about this issue of What If? is that it took them two years to get to it. Bonus points for having Gil Kane on art duties. 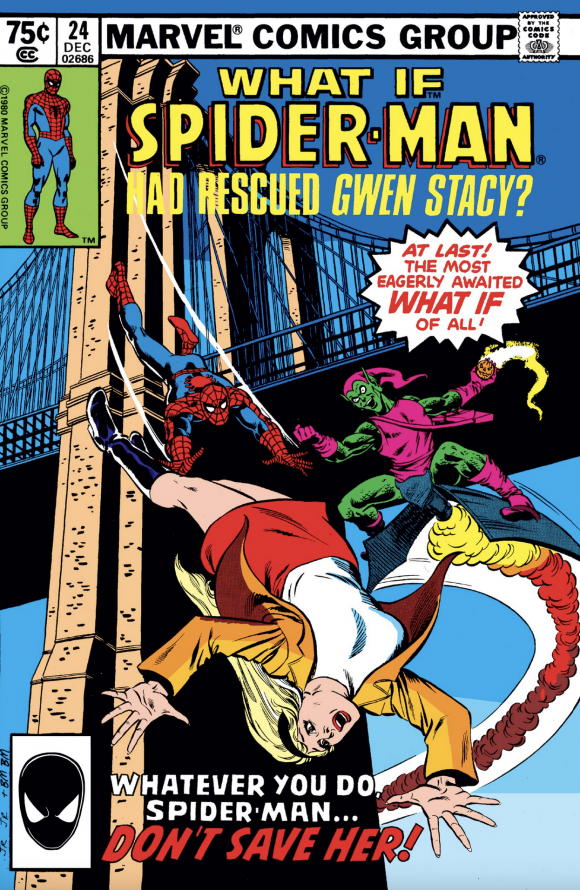 Star Wars #42, Marvel. In the fall of 1980, if I had seen this comic on the rack, there would have been no stopping me from buying it. Nothing was cooler than bounty hunters. 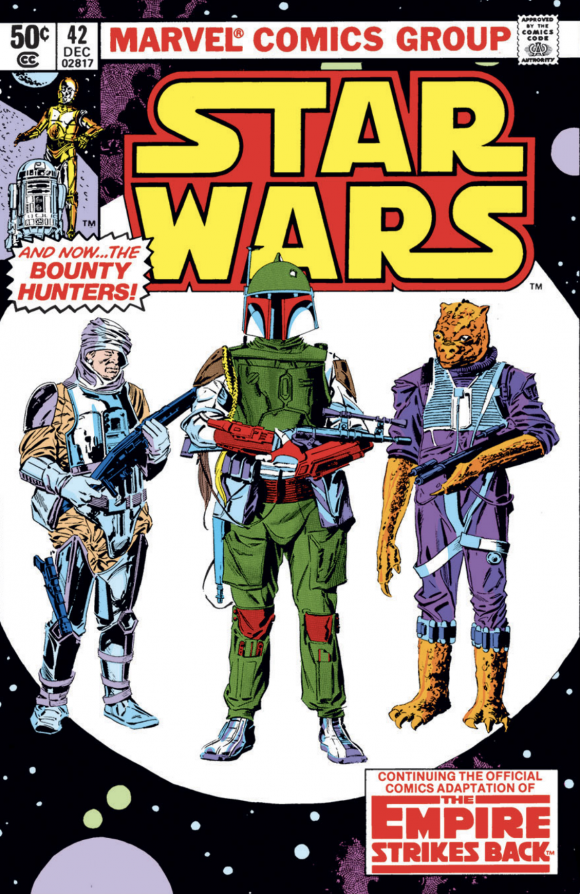 Dan adds: Even if it was too late to see The Empire Strikes Back again, you still had the adaptation at your disposal — by Archie Goodwin, Al Williamson and Carlos Garzon.

The Brave and the Bold #169, DC Comics. Speaking of Jim Aparo, even he couldn’t save that absolutely horrible costume that Zatanna was wearing at the time. 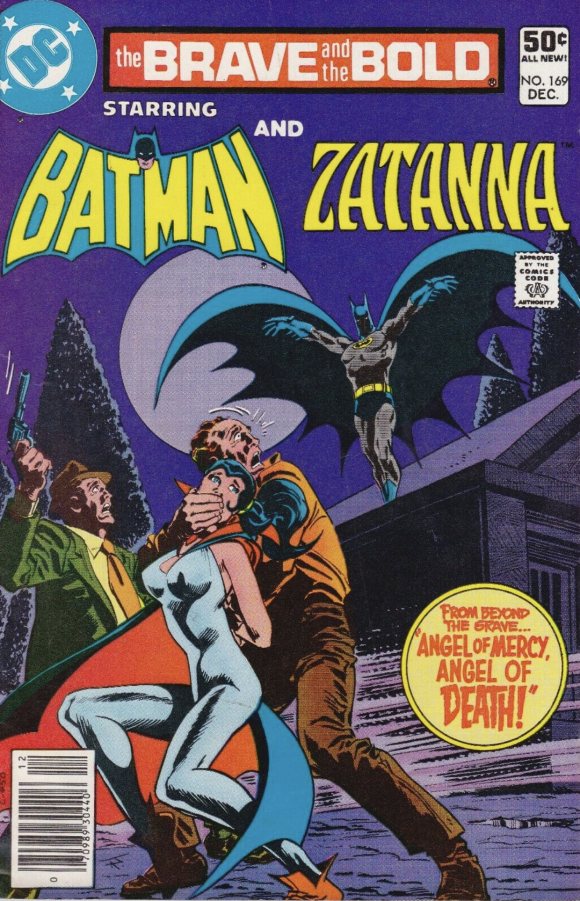 Dan adds: C’mon, Scott! It may not be her classic outfit, but it’s not that bad. Better than the one with the weird headdress!