This week for RETRO HOT PICKS, Scott Tipton and I are selecting comics that came out the week of Sept. 9, 1981.

(Keep in mind that comics came out on multiple days back then — as has become the case now. So these are technically the comics that went on sale between Sept. 6 and Sept. 12.) 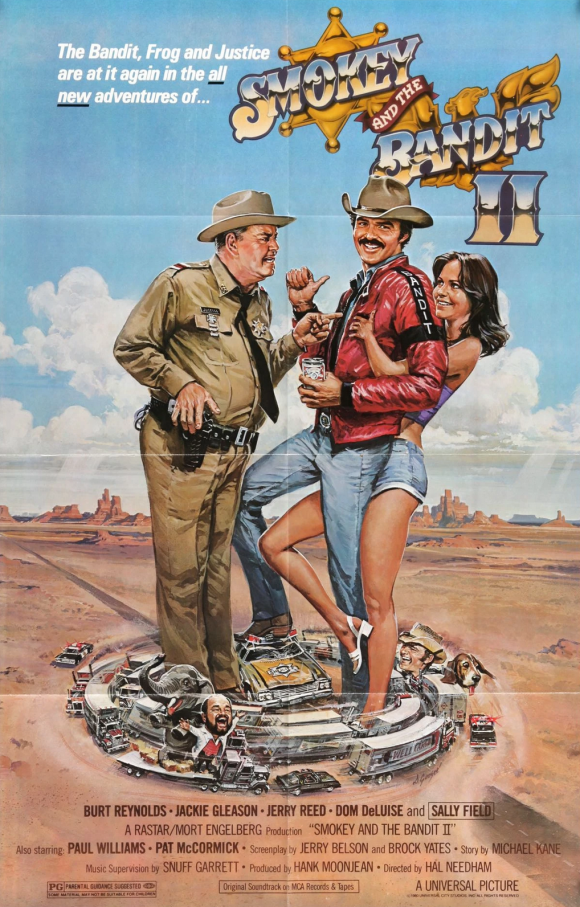 Let’s set the scene, then: The presidential election was headed down the stretch as incumbent Jimmy Carter struggled to keep pace with Ronald Reagan. Movie theaters were an utter wasteland this week. If you were desperate, you might have been able to catch Smokey and the Bandit II, which came out a few weeks earlier. (Not like that’s much of an improvement.) The big TV show of the week was an adaptation of Marilyn French’s feminist novel The Women’s Room. Diana Ross’ Upside Down was atop the Billboard 100, but in the third slot was Emotional Rescue — probably the Rolling Stones’ campiest hit ever. (In between was Air Supply’s treacly All Out of Love.) Speaking of Emotional Rescue, the album was displaced from the top spot by Jackson Browne’s Hold Out.

Batman #330, DC. After years of loyalty, the cracks in the original Batman and Robin team began to really show. In this issue, Robin, already chafing under Bruce’s watchful eye, gets frustrated with his mentor for giving Talia the time of day. (Later writers gave all sorts of reasons for their falling out but originally Bruce didn’t approve of Dick dropping out of college.) Marv Wolfman began paying off a lot of what Len Wein had set up before him and this issue is a prelude to the underrated The Lazarus Affair, which started two issues later (and is finally available in hardcover.) Always been a fan of that Andru-Giordano cover. 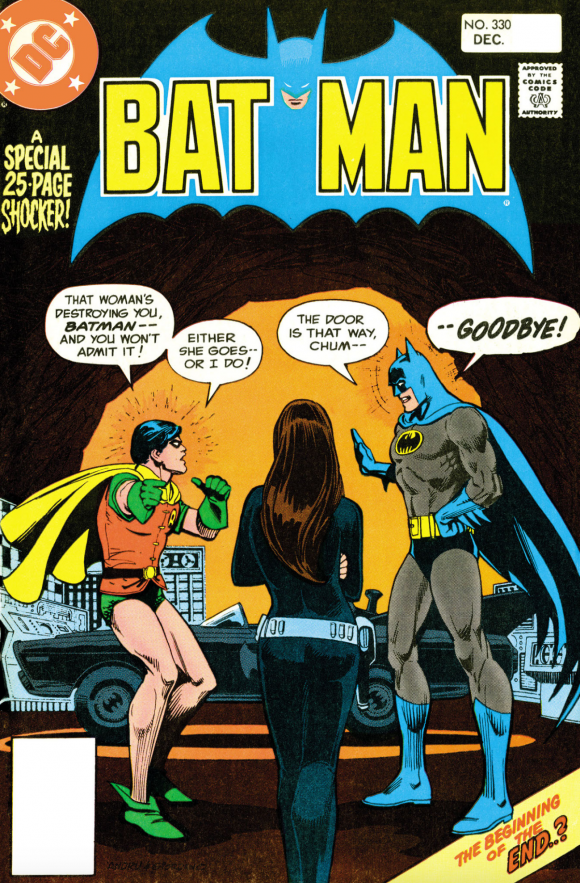 The New Teen Titans #2, DC. The debut of Deathstroke the Terminator! In only the second issue! 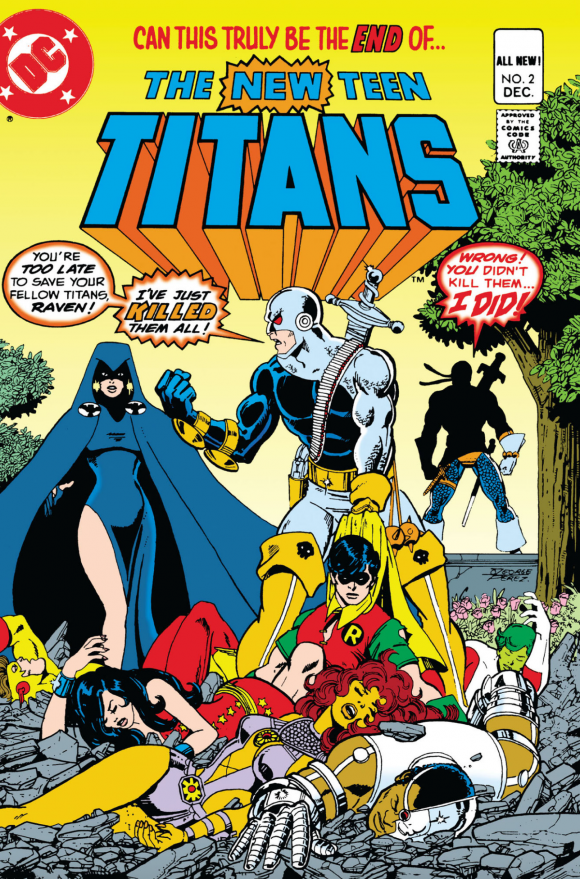 By the way, ever see Deathstroke’s theme song? Well, here you go:

Justice League of America #185, DC. This JLA/JSA multiparter was the first time I encountered Darkseid. (My friend Mark pronounced it “Darkseed,” by the way.) It’s a Gerry Conway joint, illustrated by George Perez and Frank McLaughlin. Wicked. 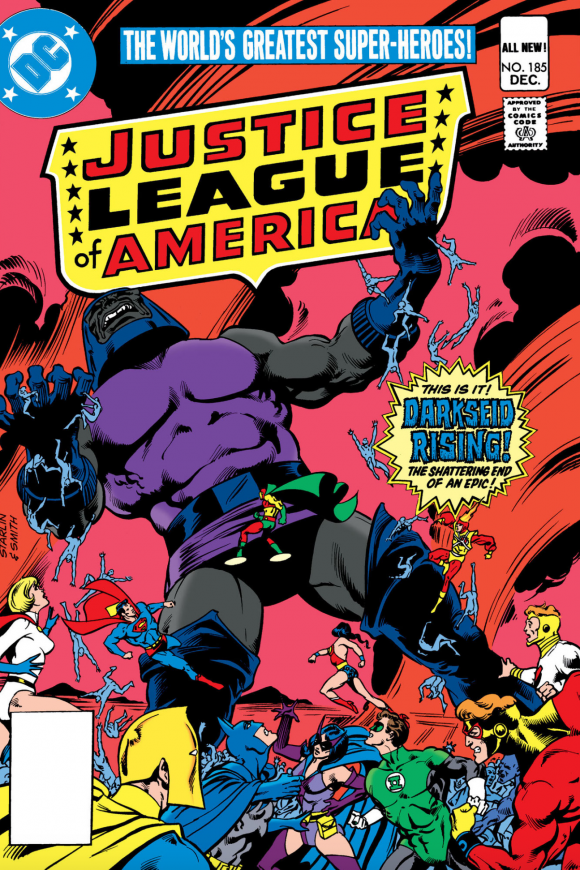 Scott adds: Another of the beloved JLA/JSA summer crossovers, this one was a favorite in no small part due to the charming flirtation between Firestorm and Power Girl.

Cerebus the Aardvark #20, Aardvark-Vanaheim. If memory serves, this issue was one of Dave Sim’s first forays into experimental storytelling, and the reader’s first real look at what the creator was capable of as an artist. 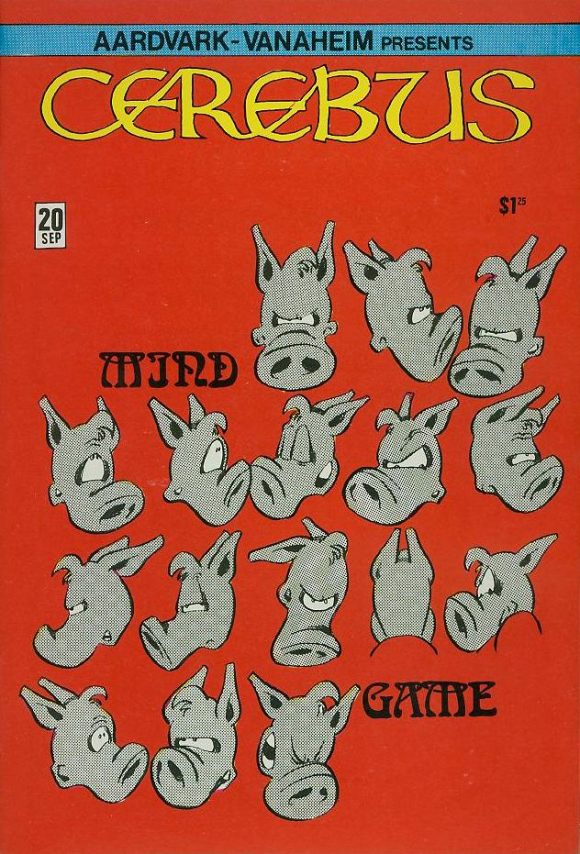 Savage She-Hulk #11, Marvel. I was never a big fan of the first run of She-Hulk comics (mostly thanks to her horrible supporting cast… I’m looking at you, Zapper), but those great Michael Golden covers always got my attention. 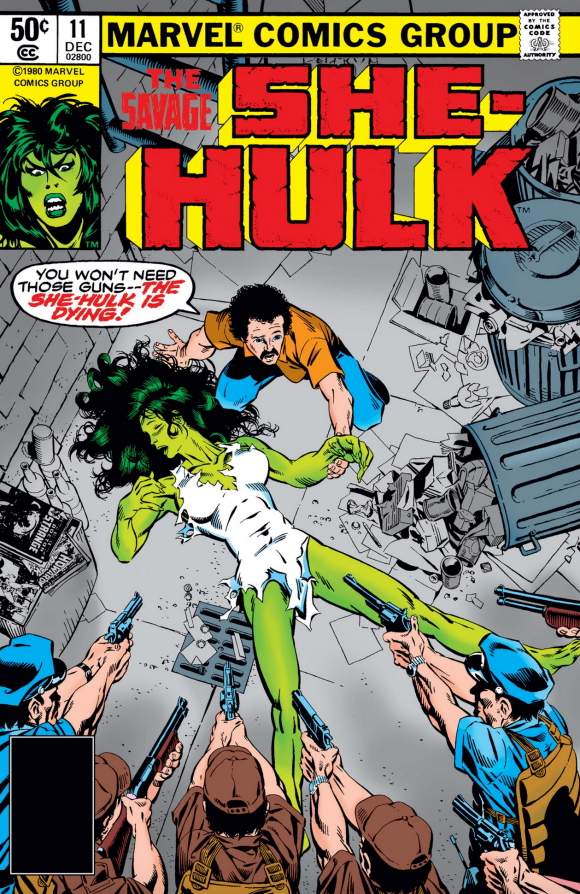 Micronauts #24, Marvel. To be honest, I only bought this comic because I was a big fan of my Pharoid action figure… 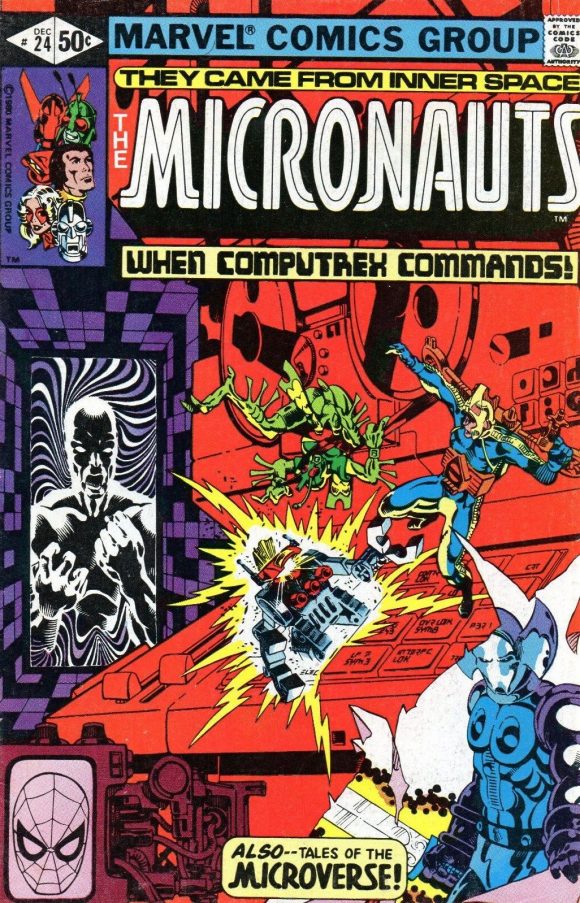