Now, last time in RETRO HOT PICKS, we visited the week of Aug. 19, 1981, with guest Anthony Durso. (Click here.) So let’s see what the world of comics had to had to offer five years earlier.

(Keep in mind that comics came out on multiple days back then — as has become the case now. So these are technically the comics that went on sale between Aug. 23 and Aug. 29.)

Let’s set the scene, then: Jimmy Carter won the Democratic nomination for president, with Gerald Ford looking to maintain the office he inherited from the disgraced Richard Nixon. It was pretty much a cinema wasteland in August 1976, though the subpar Westworld sequel Futureworld was in theaters. It was also rerun season, but All In the Family was a ratings juggernaut nonetheless. The big song on the Billboard 100 was the eternally catchy Don’t Go Breaking My Heart by Elton John and Kiki Dee. Meanwhile, the very of-the-moment Frampton Comes Alive ruled the album chart.

Batman Family #8, DC. I have written many times that, pound for pound, Batman Family was the most consistently entertaining Bat-title of the ’70s and this issue was one of the absolute highlights — the second part of the Joker’s Daughter trilogy, which is one of the greatest Robin (and Batgirl) stories ever told. It was also the Teen Wonder’s first full-length story. I don’t care how off-the-wall the whole Joker’s Daughter/Catgirl/Riddler’s Daughter/Penguin’s Daughter/Scarecrow’s Daughter thing was, it was immensely fun and remains one of my fondest comics reading memories growing up. (Click here for writer Bob Rozakis’ take.) 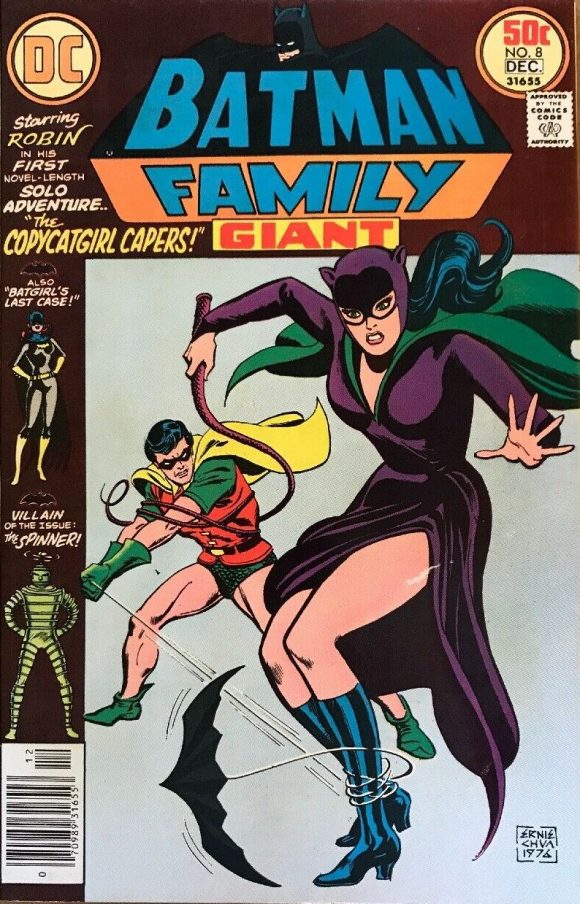 Adventures on the Planet of the Apes #10, Marvel. I was — and am — a HUGE Apes fan, so I remember being so excited to see a POTA comic for the first time (other than Power Records). This is part of Doug Moench and Alfredo Alcala’s adaptation of the wonderfully wacky Beneath the Planet of the Apes and I read this thing over and over and over. These stories first appeared in Marvel’s black-and-white POTA mag but decades later I got the complete run of these color issues. Love them. 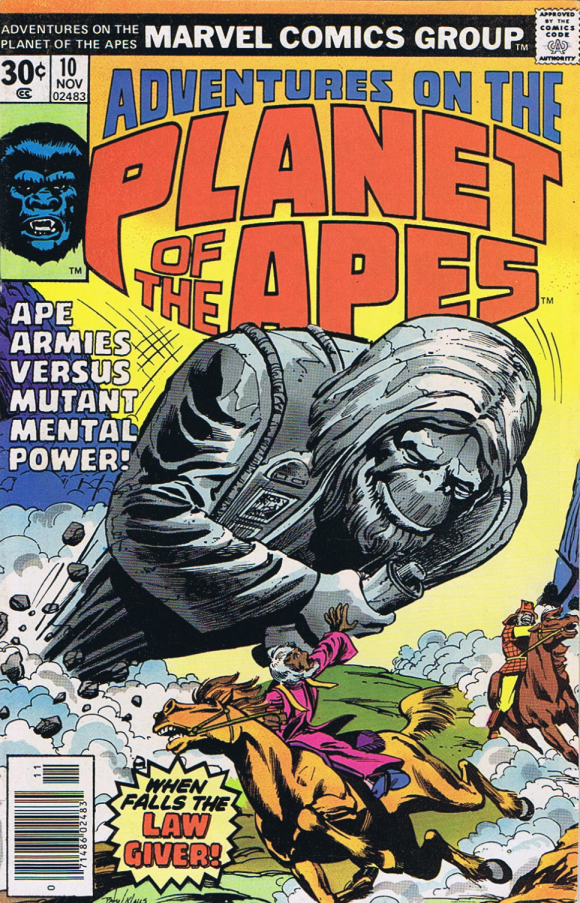 Adventure Comics #448, DC. I don’t remember seeing this on the stands at the time, but if I had, I would have snapped it up and made sure I brought it to the beach with me. 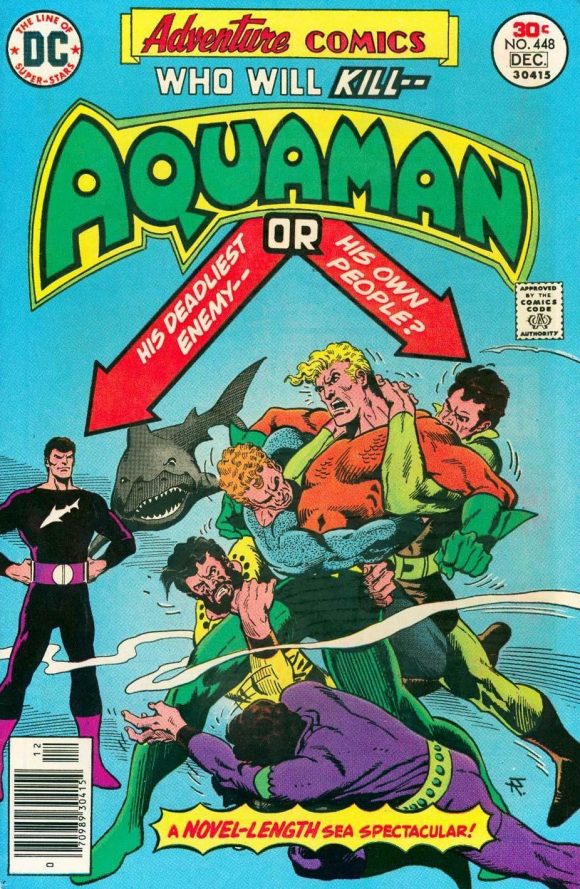 Super Friends #1, DC Comics. Finding this was a big deal, since I was already so in love with the TV show. But even then, I couldn’t help but be a little disappointed in the selection of the “Super-Foes.” I mean, Penguin and Toyman were dull enough, but who the hell was the Human Flying Fish? 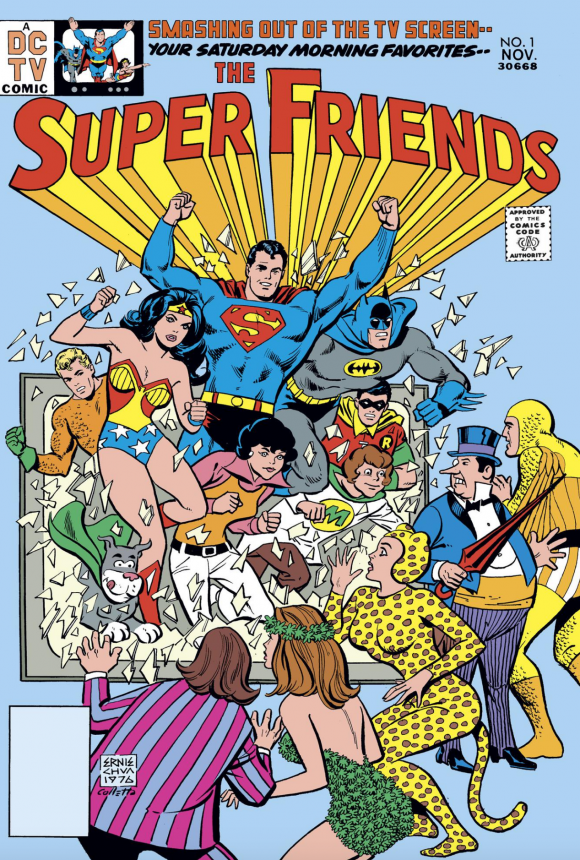 Howard the Duck #6, Marvel. When I was reading Howard as a kid, I was too young to really get my head around the notion of satire, but I knew it was funnier than any other comic, but I also knew I had to pay attention or I would miss something. I also soon discovered that they benefited from multiple readings as I got older and began to recognize more and more of the literary, pop-culture and topical references. 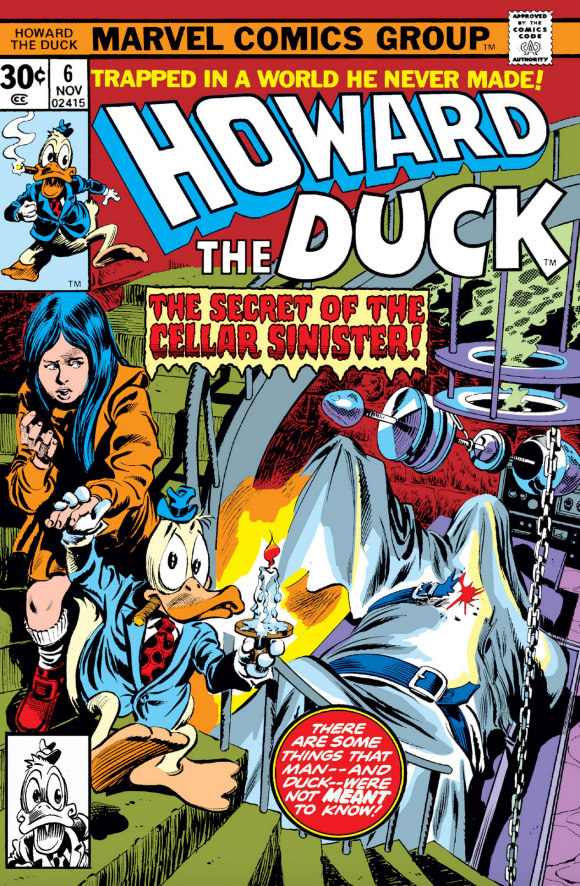 Amazing Adventures #39, Marvel. I bought this off the racks having no idea who Killraven was and not knowing it was the last issue. It’s a beautiful comic, with breathtaking P. Craig Russell art, and it also really creeped me out when I was little. 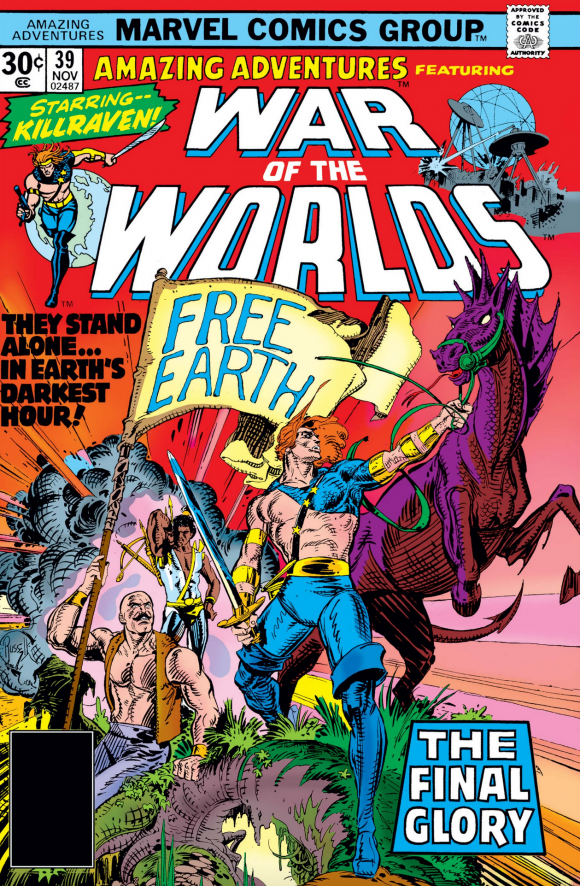 Fantastic Four #176, Marvel. Any time there was an Impossible Man appearance on a cover, it was an automatic buy for me. 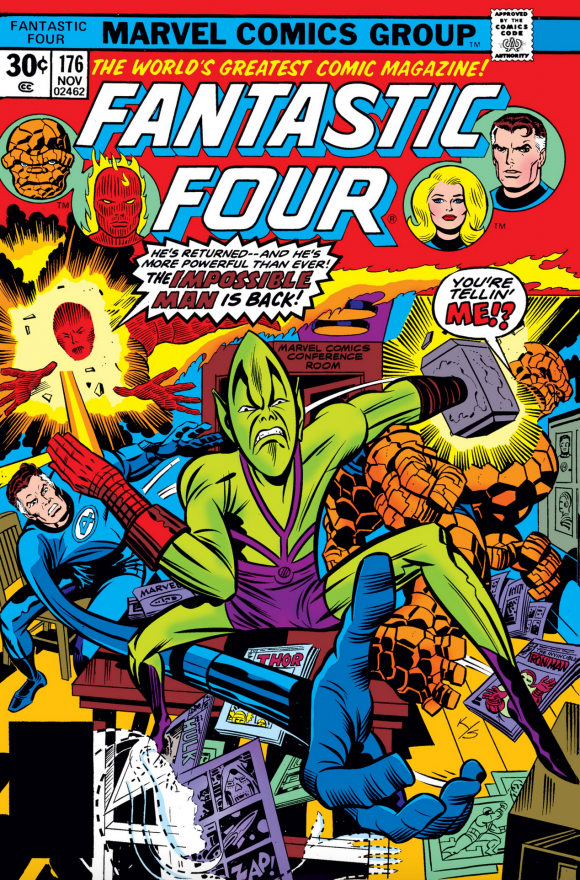