So, let’s set the scene: Ronald Reagan was running for re-election (and Walter Mondale was vying for the Democratic nomination); Police Academy was — if you can believe it — the top movie in America; the biggest hit on TV was Dynasty and all the shoulder pads; and, Phil Collins was winning the power ballad wars with Against All Odds.

Tales of the Teen Titans Annual #3, DC. Hands down one of the greatest comics of the 1980s — or any era. Book 4 of The Judas Contract — the ultimate New Teen Titans epic — was the climactic chapter of one of the great runs ever. I picked up the New Teen Titans’ DC Comics Presents #26 debut in 1980 on kind of a lark and it rapidly became my favorite comic for the next four years. Wolfman and Perez’s Titans were never as good as they were here — and they would never be this good again. 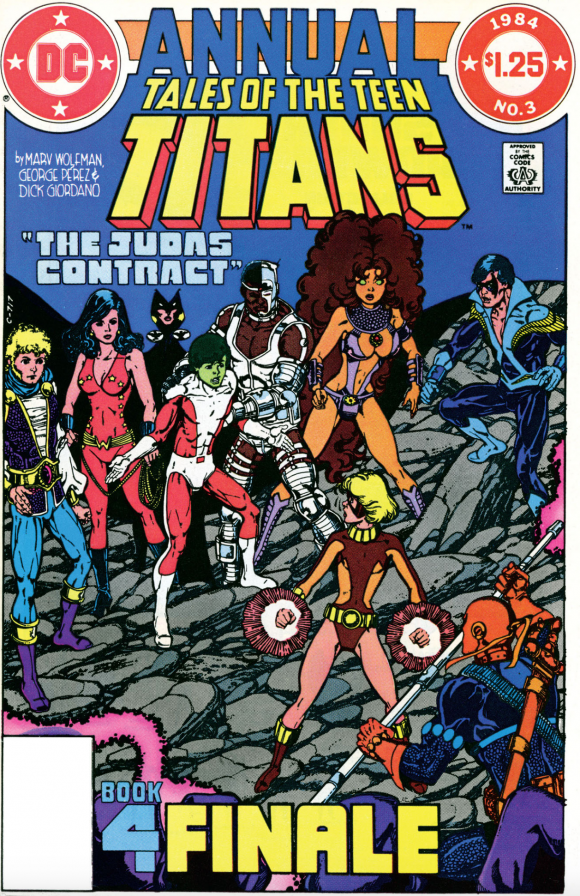 Detective Comics #540, DC. I think I need to go back an re-read this whole era of Batman because I just don’t remember it all that fondly. That’s not to cast aspersions on the top flight talent — Doug Moench, Gene Colan and Bob Smith. It’s just that this whole period is a Batblur to me. So why include it? Because it’s Detective Comics man, and that’s what I do. 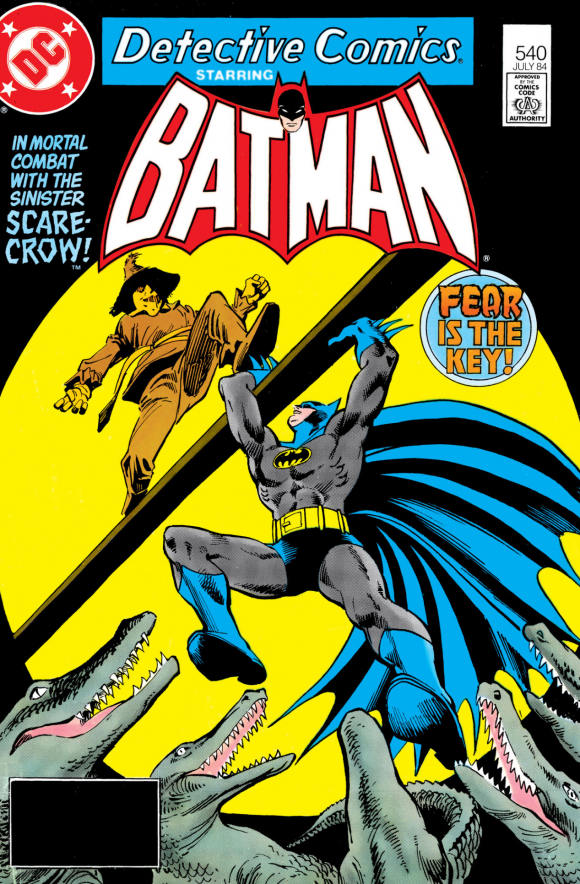 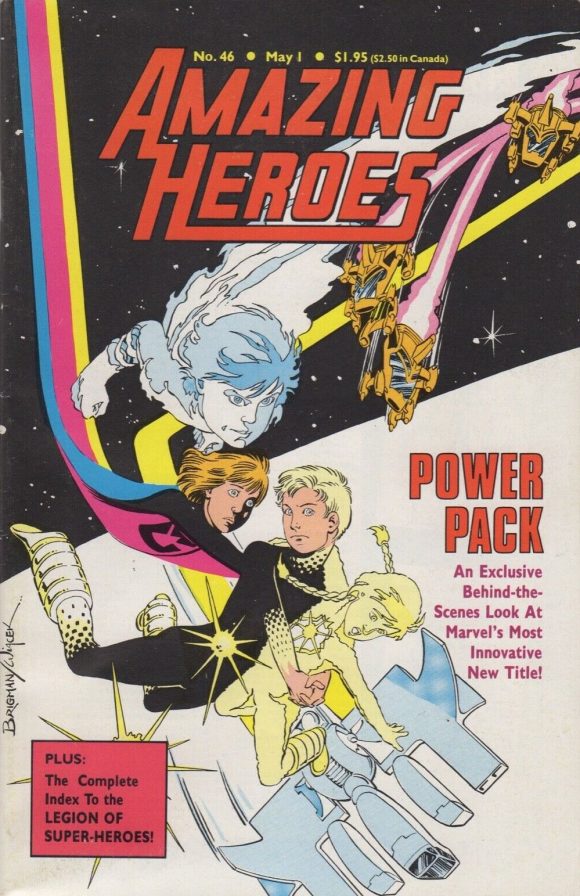 Teenage Mutant Ninja Turtles #1, Mirage. A global phenomenon started with this little black and white satire. This took off like a nuclear rocket and it was one of the few comics that made the rounds at my high school. 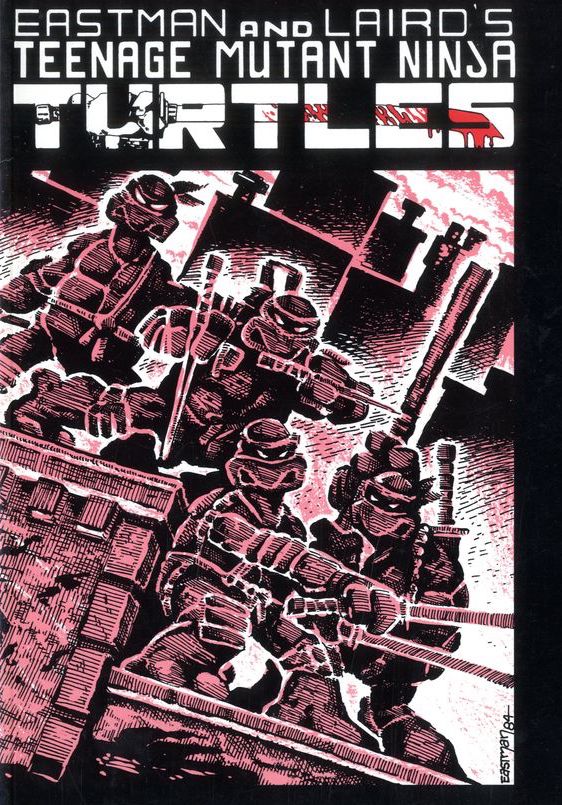 The Mighty Crusaders #8, Archie’s Red Circle. I’ve long had a soft spot for the Mighty Crusaders but I wasn’t aware of this revival at the time. Chances are my comics shop at the time didn’t carry it. But looking back, I’d definitely take a pass through this comic by Cary Burkett, Adrian Gonzales, Rich Buckler and Ricardo Villagran. 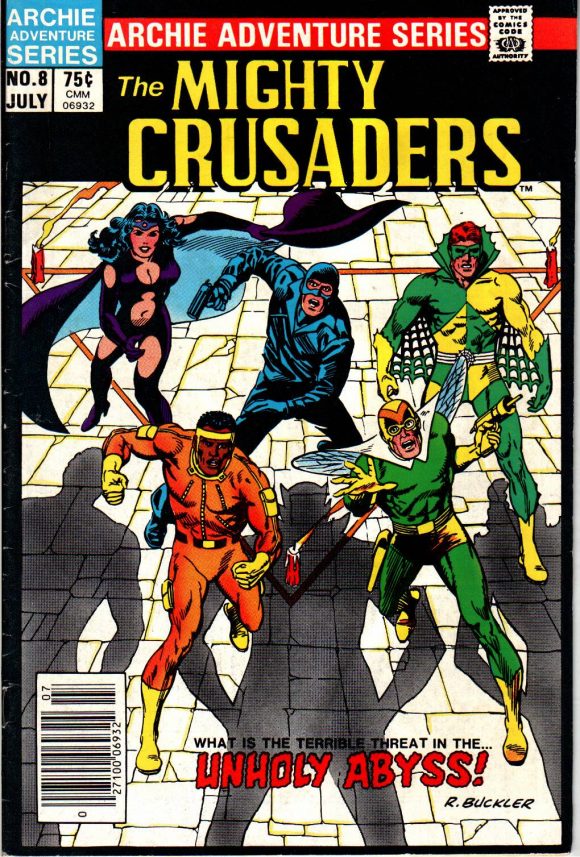 Micronauts #59, Marvel. The final issue of the original Micronauts run before their folloup, direct-market-only series. I remember seeing this cover by Michael Golden on the rack and it just stopping me in my tracks. 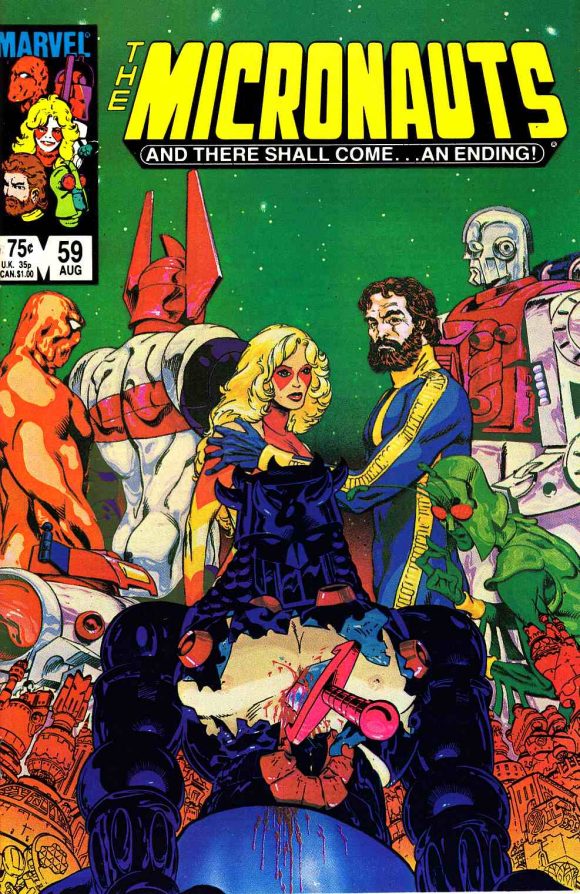 All-Star Squadron #35, DC. Man, did I love this book. The brainchild of Golden Age uber-fan Roy Thomas, All-Star Squadron imagined a world where FDR essentially drafted every existing superhero and mystery man into a battalion to protect the homefront, and writer Thomas then took them month-by-month through World War II. A great series that was unfortunately derailed by Crisis on Infinite Earths and its doing away with the old multiple-Earth continuity… 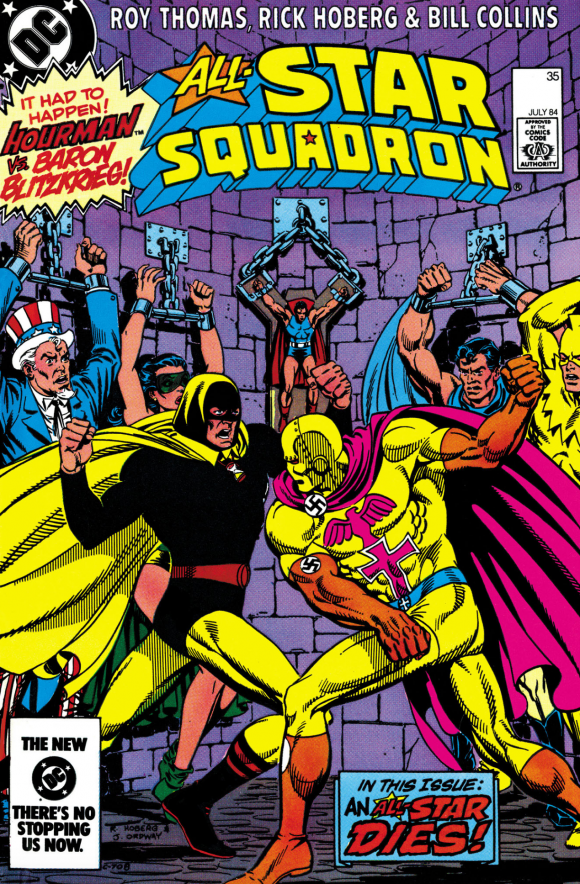 Camelot 3000 #11, DC. This was a big deal back in the day, and is much underrated and overlooked by today’s readers. Writer Mike W. Barr and artist Brian Bolland spin a tale of the return of King Arthur in a far-future Earth. One of DC’s first “maxi-series,” it was also one of the first mainstream books to really tackle LGBT and gender issues in a sensitive way. Well-written by Barr, gorgeous art by Bolland. 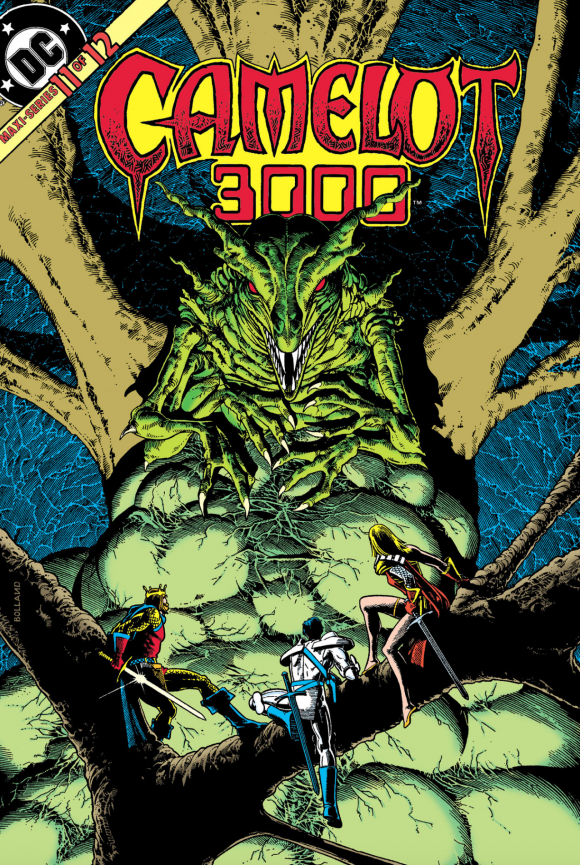 Super Powers #1, DC. Released as a companion to Kenner’s brand-new Super Powers action-figure line, this series brought Jack Kirby back to the halls of DC Comics, plotting and on covers, and even penciling its follow-up series. Fun stuff, very much in the flavor of Kirby’s wackier ‘80s work, and worth buying just for the Kirby covers where you get to see the King’s rendition of characters he rarely drew, like the Joker and the Penguin. 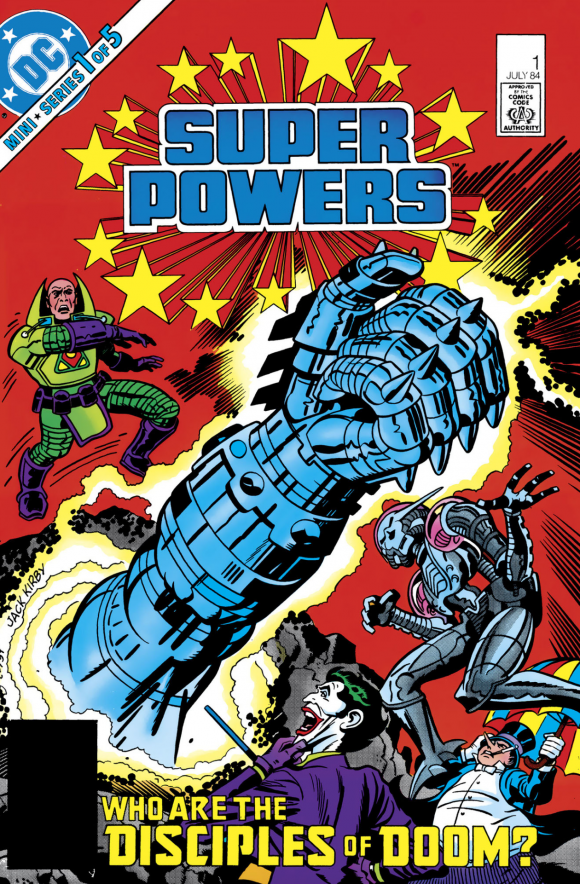 Dan adds: This is an “if I knew then what I know now sort of thing.” I was never a big Kirby fan as a youngster. I was much more into “realistic art” a la the Neal Adams school. But knowing now how rare it was for Kirby to do the Justice League (even if it was a glorified toy promo), I’d have to pick it up.

The Power of Iron Man, Marvel. This collection of the famous Demon in a Bottle storyline by David Michelinie, John Romita Jr. and Bob Layton was the first “graphic novel” I ever bought. And look at that amazing cover by Bill Sienkiewicz! I read this book until the binding fell apart. 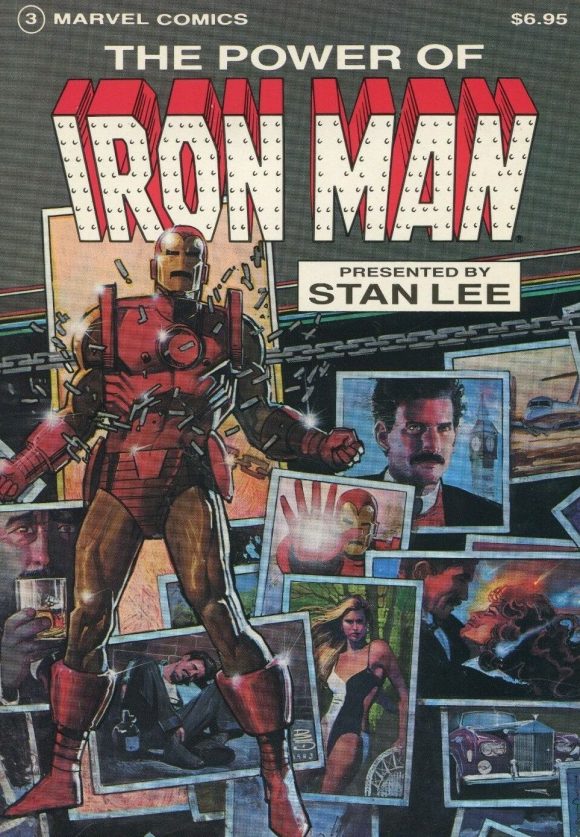