With new comics not shipping this week, Scott and Dan pick the comics they would have been looking forward to — decades ago…

As you may know, Diamond has temporarily halted shipping new books to comics shops due to the coronavirus pandemic. It’s obviously unclear how long this will go on for and publishers are trying different tacks to get their goods out there.

But in the short term, it’s hard to come up with a regular HOT PICKS! column. So what to do?

Well, welcome to RETRO HOT PICKS! — a round-up of comics Scott and I would pick from the same week, only decades earlier.

It was my wife Wendy’s idea, so yay Wendy! And my son Sam pulled together this groovy banner, riffing on his own creation above.

For our first installment, Scott and I chose from the books that shipped the week of April 1, 1975 — to match this Wednesday’s date. (Comics came out different days of the week back then, but you get the gist.) Next week, it’ll be April 8 in some other year — and on and on until things get back to normal. (Or who knows — if this becomes popular, maybe we’ll keep doing it just for kicks. Either way, it makes a fine companion to our new feature BRONZE AGE BONANZA! Click here.)

First, we’ll set the scene: Gerald Ford was president. The top pop song in America was Lady Marmalade by Labelle, Escape to Witch Mountain was popular at the box office and All in the Family was the biggest show on TV…

The Joker #2, DC. I got this around the time it came out. I was beyond intrigued by the idea of a Joker solo and to this day believe that The Joker #1 was one of the most underrated Bat-comics of the ‘70s. So I was excited for Issue #2 – which turned out to be the weakest link in the nine-issue run. But, hey, it’s still a goof to check out! 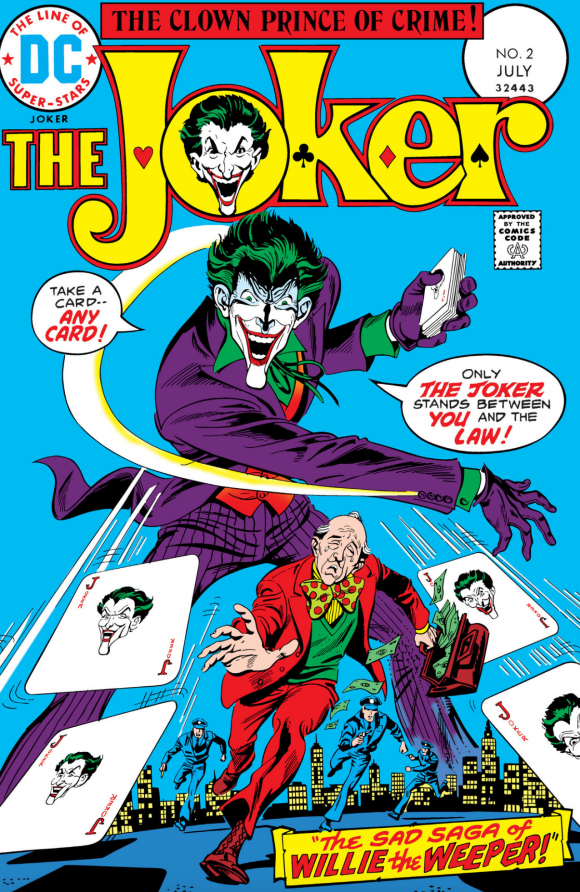 Adds Scott: This was a weird experiment from DC at the time, giving the Joker his own solo series. It was made even weirder by the fact that the Comics Code Authority forbade the “bad guys” from ever winning, and back then DC was still following those rules pretty closely, so every issue of The Joker tended to end with him being hauled back to Arkham in handcuffs. Still, writer Denny O’Neil and artist Irv Novick were trying their hardest, and this issue’s offering, The Sad Tale of Willy the Weeper!, is well worth your checking out.

Kamandi #31, DC. Now, at the age of 8, I really didn’t grasp the mad genius of Jack Kirby. Now, 45 years on, Kamandi is my fave of his DC creations – and so I would gladly snap up this issue and its “menacing giant hand” cover. 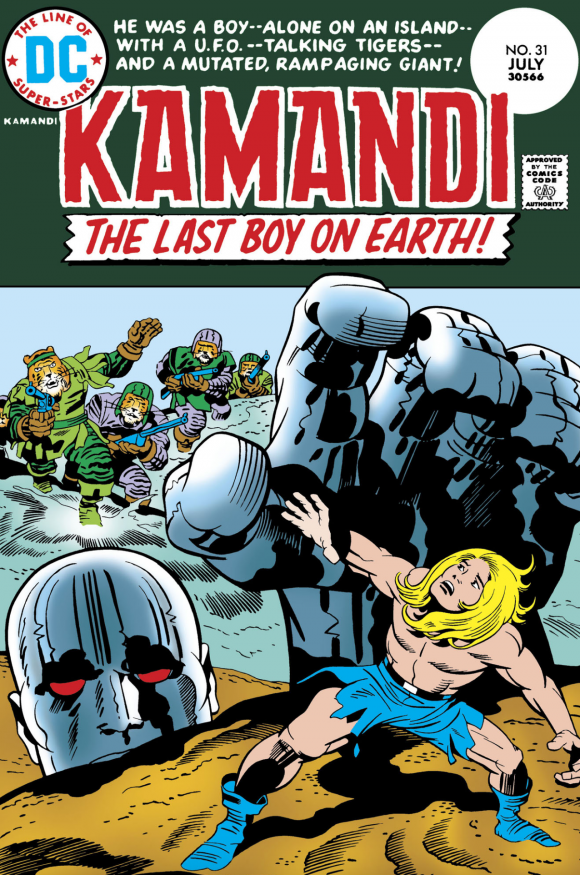 Weird Western Tales #29, DC. Jonah Hex is also a character that I learned to really like much later on. So looking back, I’d be sure to grab this issue by Michael L. Fleisher and Noly Panaligan. 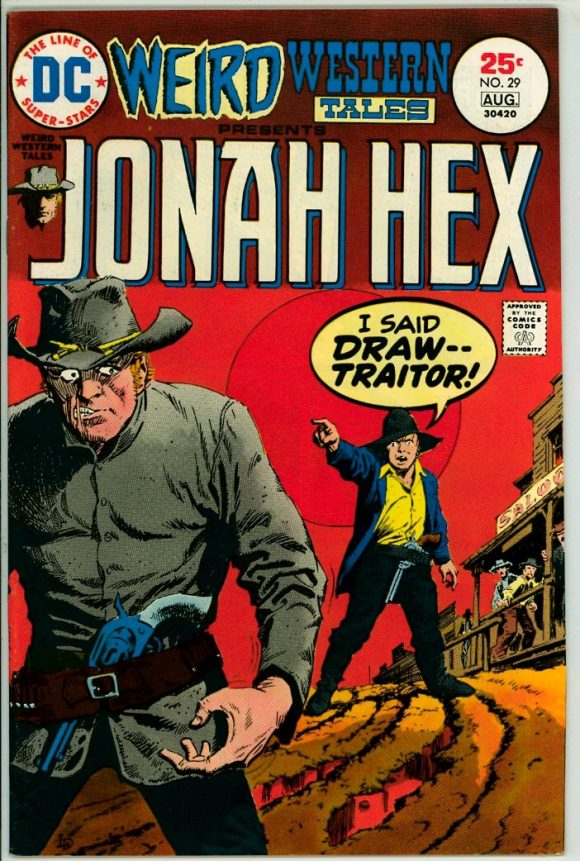 The Tomb of Dracula #34, Marvel. At this time, I was pretty much just reading DC – especially Batman comics. But if I had it to do over, I’d take a chance on this one. I mean, Wolfman, Colan and Palmer, y’know? 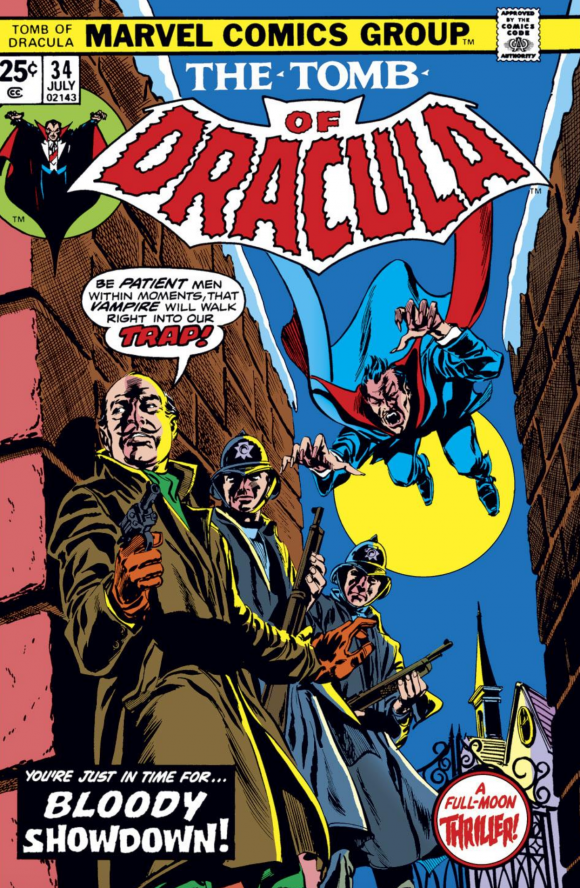 Amazing World of DC Comics #5, DC. This was mail-order only but if I’d had the presence of mind at the time to pay attention to the ads for these in DC Comics, I’d have made sure to subscribe. 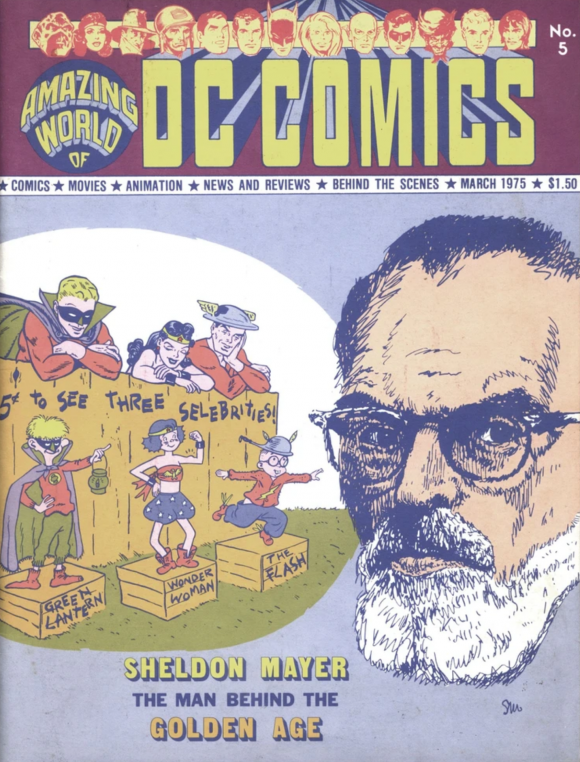 Giant-Size X-Men #1, Marvel. Wow! How can I not pick this one? From writer Len Wein and artist Dave Cockrum, it’s the introduction of the new X-Men – Thunderbird, Colossus, Nightcrawler and Storm, alongside the previously introduced Banshee and Wolverine. This issue would kick off a successful publishing run on Uncanny X-Men like never seen before or since, and revitalize Marvel to a new generation of readers. And as a bonus, it’s a pretty damned entertaining comic book. 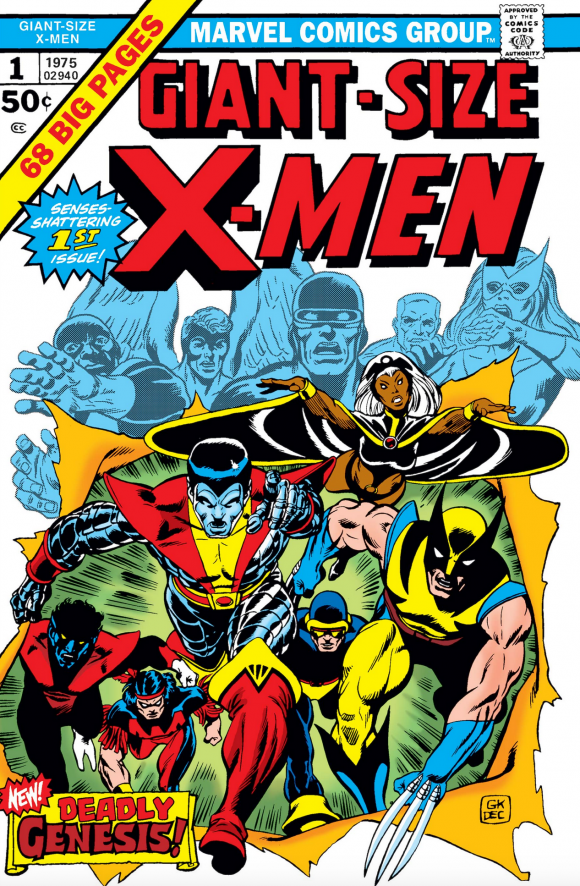 Adds Dan: Obviously, in retrospect, this would be on my list. But at the time it wasn’t even on my radar. I didn’t learn how big the X-Men would become until around 1980.

Wacky Witch #19, Gold Key. One of Gold Key’s few original characters, Wacky Witch only had a 21-issue run throughout the early 1970s, using her mystical powers and magic amulet to help protect King Dingaling and his kingdom. When I was a little kid, I only had one Wacky Witch comic in my giant stack of comics, and I was always surprised to find that I enjoyed it when it would periodically make its way back up to the top of the pile. 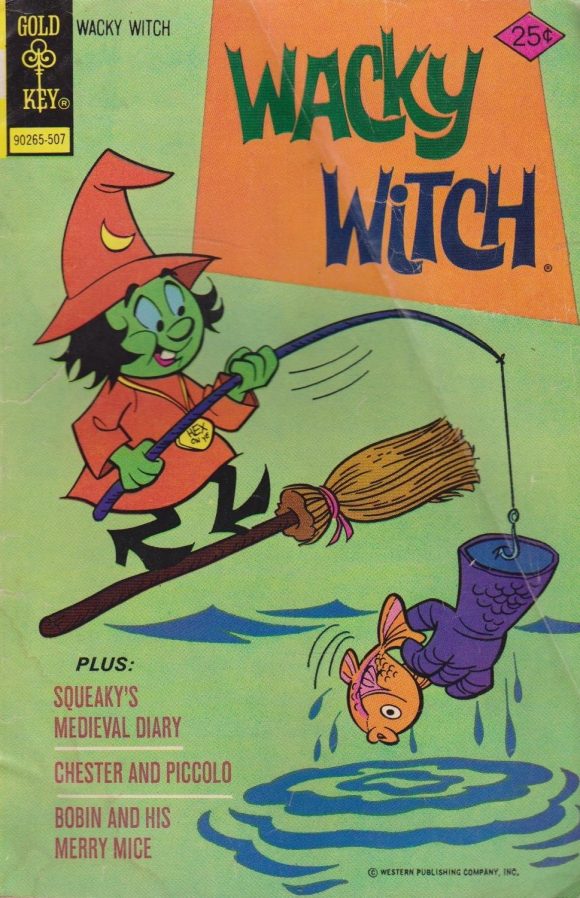 The Spirit #8, Warren Publishing. By 1975, Will Eisner’s The Spirit feature had been absent from Sunday newspapers for 23 years. But the rise of the comic shop and birth of independent comics also sparked a renaissance for Eisner’s masked detective, which had always been ahead of its time. Soon publishers like Warren and later Kitchen Sink Press were re-packaging Eisner’s Spirit classics for a whole new audience, usually under a new cover by the master. This particular issue spotlights some of Eisner’s legendary femmes fatale, including Sand Saref and Silk Satin. 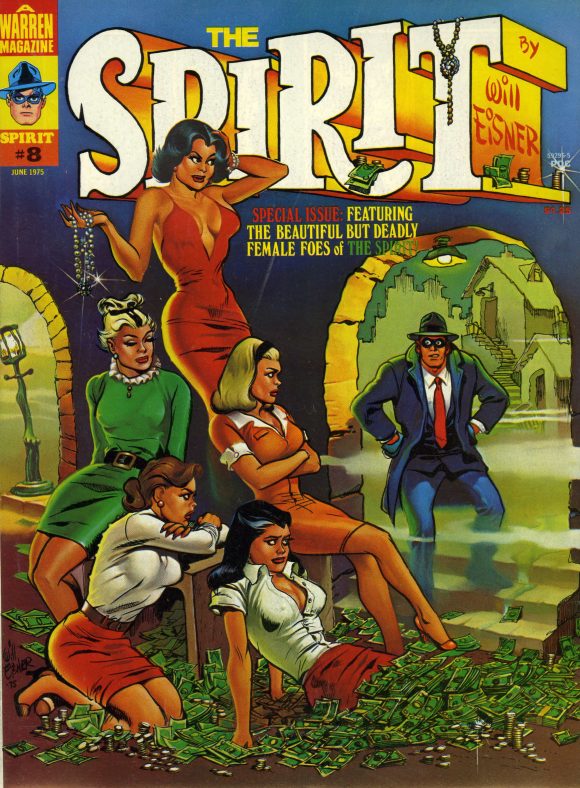