It’s interesting to look back and see that some months were jammed with classic covers and others were more routine.

March 1970 kinda falls into the latter category — but there’s still plenty of good art to be found.

And don’t forget: These entries are based on sale dates and not official publication dates.

13. Goodbye, Mr. Chips, Gold Key. I cannot get over the idea that Gold Key would pretty much adapt anything they could, including a middling remake of a film classic. This is spaghetti-against-the-wall publishing if ever I’ve seen it. And that earns a slot right there. 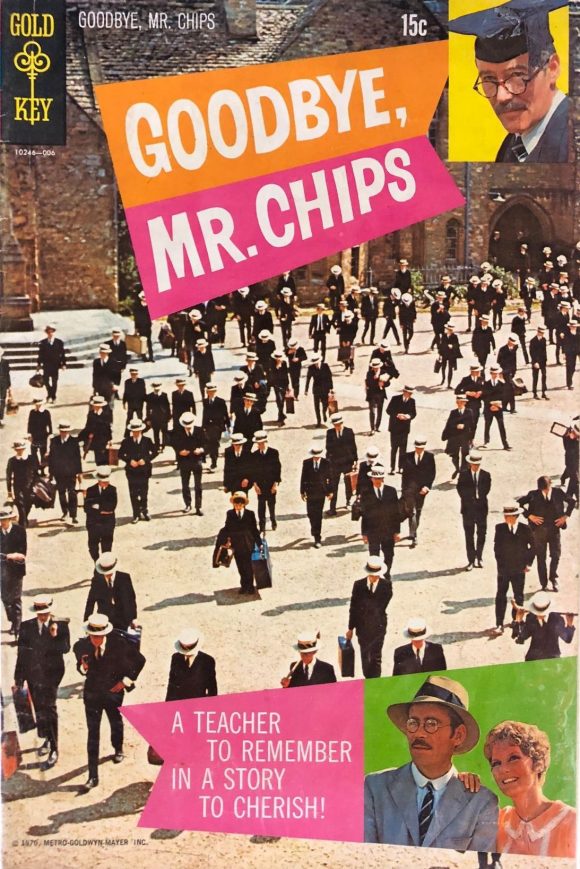 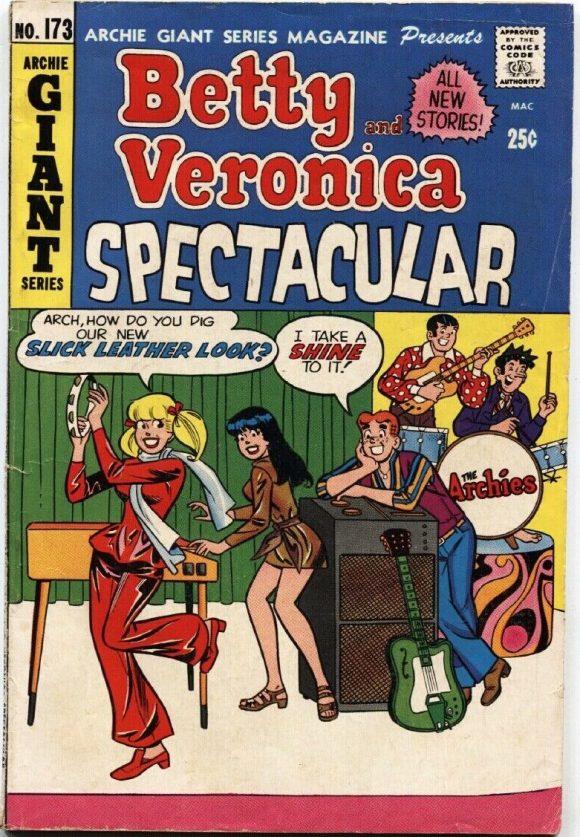 11. Teen-Age Love #70, Charlton. Usually, romance covers veer toward the campy. This one actually sizzles — the melodramatic thought-bubble notwithstanding. Dunno the artist. Do you? 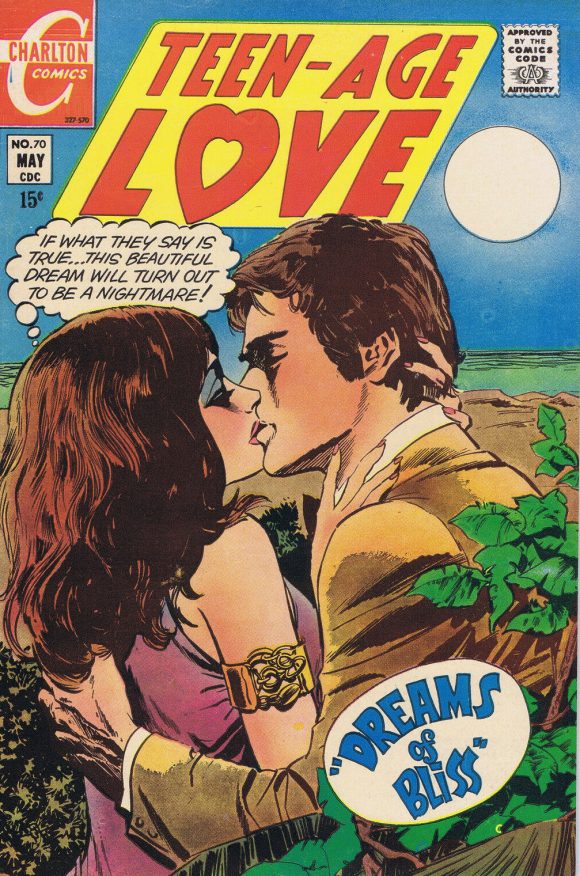 10. Superman #226, DC. Just proves there’s no hard line between the end of the Silver Age and the beginning of the Bronze Age. The merest glance tells you editor Mort Weisinger was still running the Superman books — zany concepts and all. 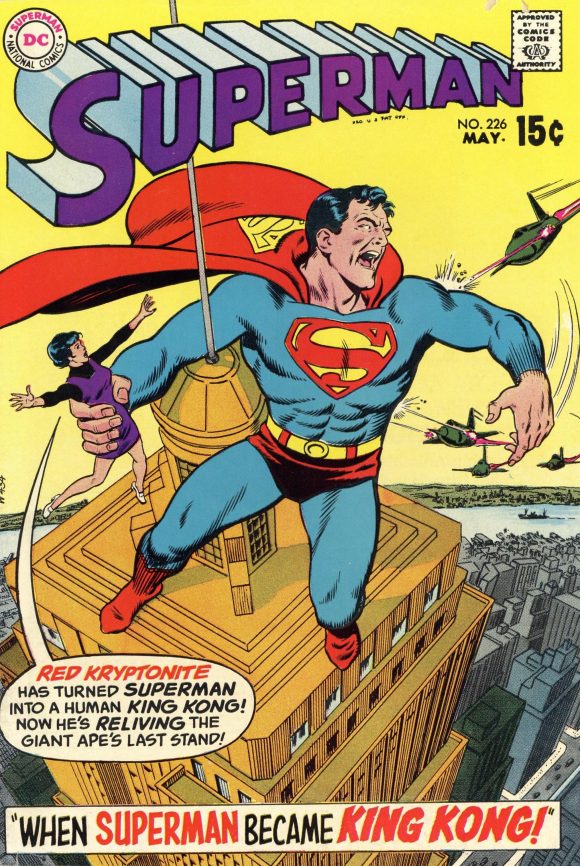 9. Fantastic Four #99, Marvel. The waning days of Jack Kirby at Marvel before the King made his huge leap to DC. 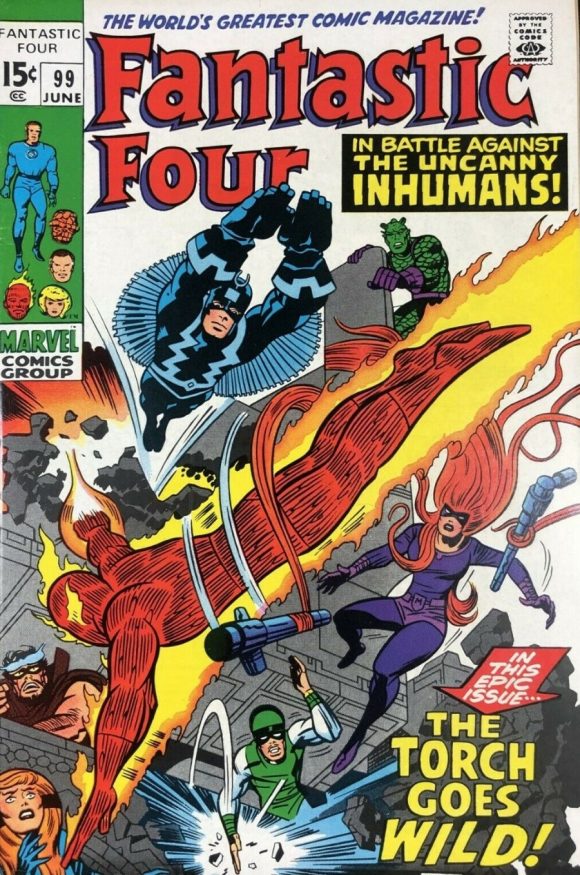 8. The Phantom Stranger #7, DC. Neal Adams was such a powerhouse already that even his more pedestrian efforts were among the best covers on the spinner rack. 7. The Amazing Spider-Man #85, Marvel. As with Adams above, this one isn’t even close to John Romita’s best work. But it’s still better than most of what was on sale. 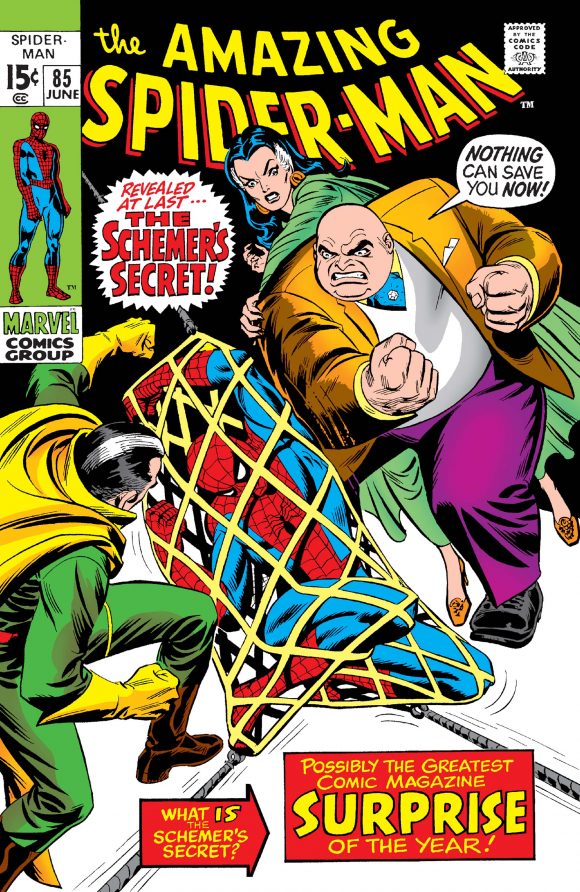 6. Thor #176, Marvel. This is the visual equivalent of Phil Spector’s Wall of Sound. The King erupts! 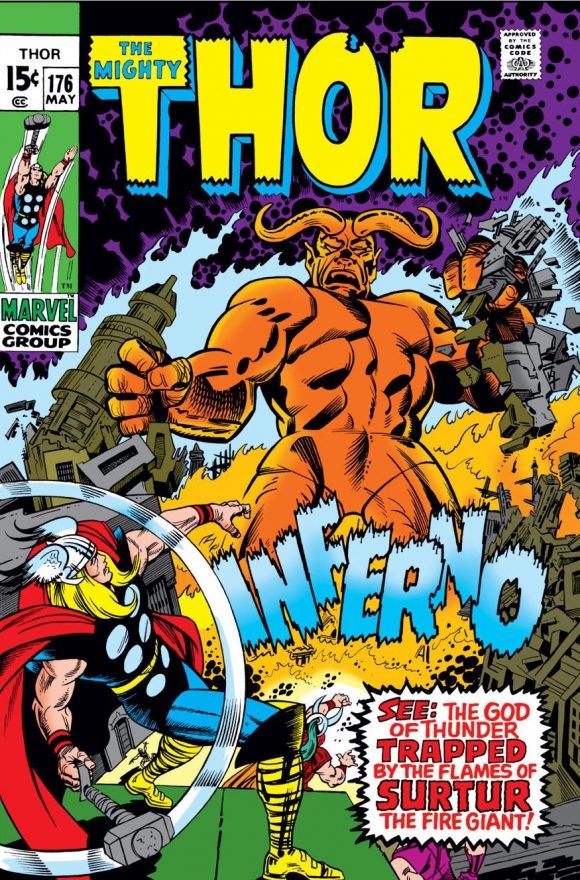 5. The Twilight Zone #33, Gold Key. Look, I would have been plenty happy with a George Wilson cover featuring a hunter being menaced by gigantic mandrills. But gigantic mandrills that can shoot frickin’ laser beams from their eyes?! GENIUS. 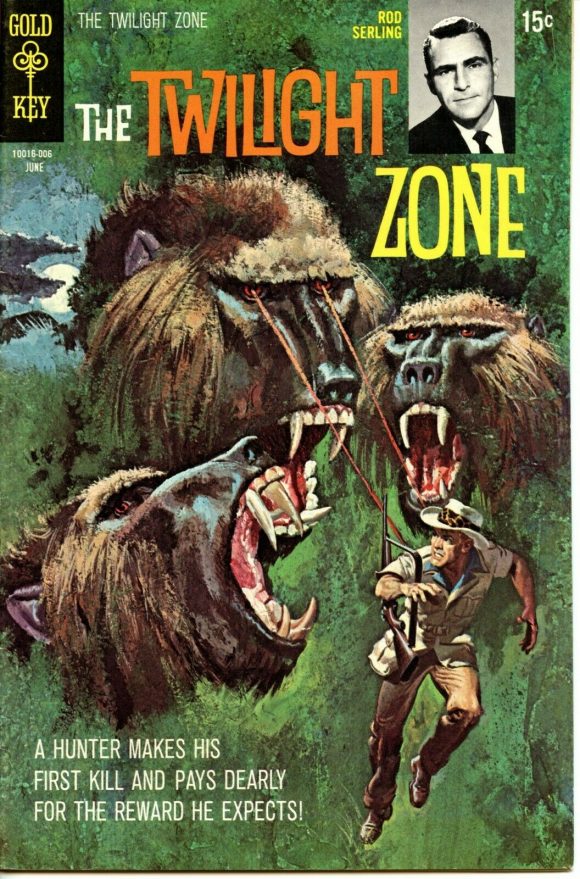 4. Our Fighting Forces #125, DC. Joe Kubert was in an Eisnerian phase during this period, I suppose. And like most Kubert war covers, it’s steeped in “waiting for the other shoe to drop” tension. That yellow background pops too. 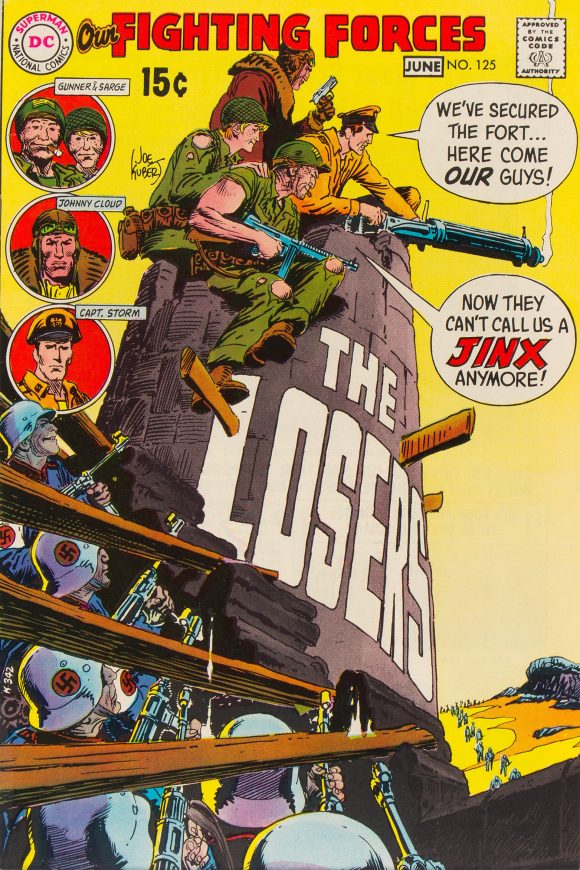 3. Chamber of Darkness #5, Marvel. Kirby and Everett again. I just keep staring at that zombie creature coming through the wall that’s adorned with horrific dragons. TALES TO BLAST YOUR BRAIN indeed. 2. The Flash, #197, DC. This one’s all about the angles. The Fastest Man Alive is standing still, but the way his costume zips toward you gives you a great sense of movement and an excitingly uncommon perspective. Great lighting and drama too, with Barry Allen caught in the act. Gil Kane, man. 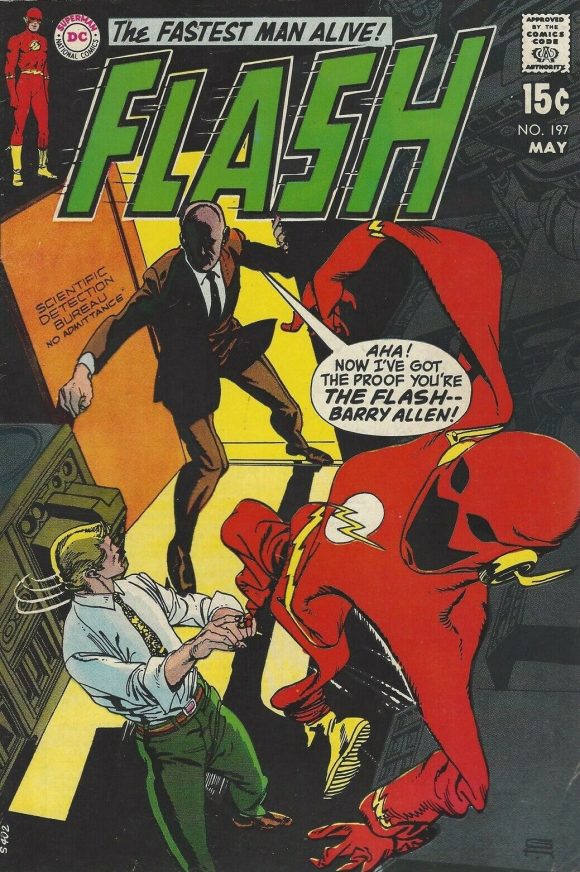 1. Our Army at War #220, DC. One of the all-time classic Sgt. Rock covers, it demands you find out what’s going on inside. And the red and blue contrast deepens the bizarre notion of World War II’s greatest soldier in the days of the dinosaurs. By the way, this is the first top pick in BRONZE AGE BONANZA! not by Neal Adams. So there you go.