This week for RETRO HOT PICKS, Scott Tipton and I are selecting comics that came out the week of July 7, 1974.

(Keep in mind that comics came out on multiple days back then — as has become the case now. So these are technically the comics that went on sale between July 4 and July 10.) 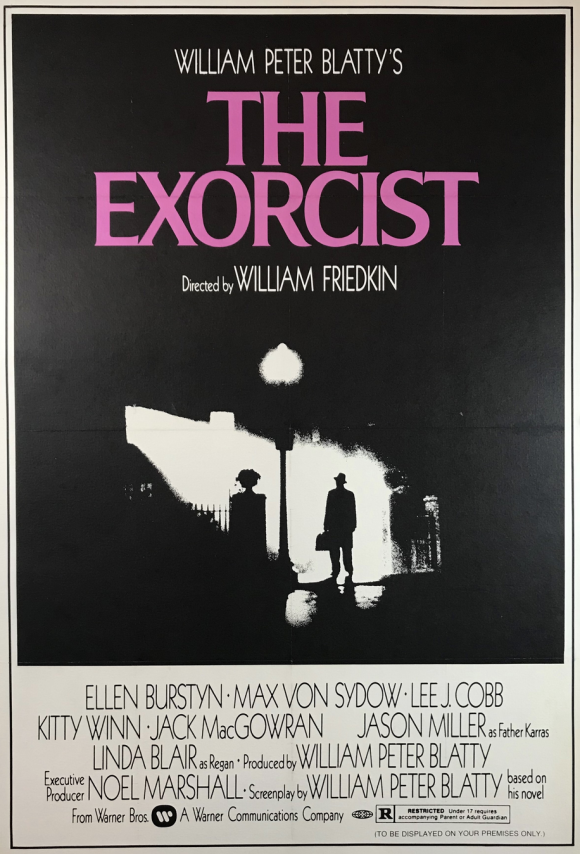 President Nixon was still in office — but he would resign in about a month because of the Watergate scandal. The Exorcist, a former box-office No. 1 that came out at the end of 1973, was finishing a three-week return as the top money-maker. It was the summer doldrums on TV but that fall, two highly regarded sitcoms would make their debuts — Mary Tyler Moore spinoff Rhoda on CBS and Chico and the Man on NBC.

Rock Your Baby by George McCrae was the top-selling single — not to be confused with the No. 3 Rock the Boat by the Hues Corporation. Elton John’s Caribou — with The Bitch Is Back and Don’t Let the Sun Go Down On Me — led the Billboard 200.

The Amazing Spider-Man #137, Marvel. One of the most important — and compelling — tales in Spidey history: the finale of the Harry Osborn/Green Goblin storyline, by Gerry Conway, Ross Andru and Frank Giacoia. Easily one of the best Spidey stories I’ve ever read, in a Conway-driven run that’s full of superb comics. A classic. 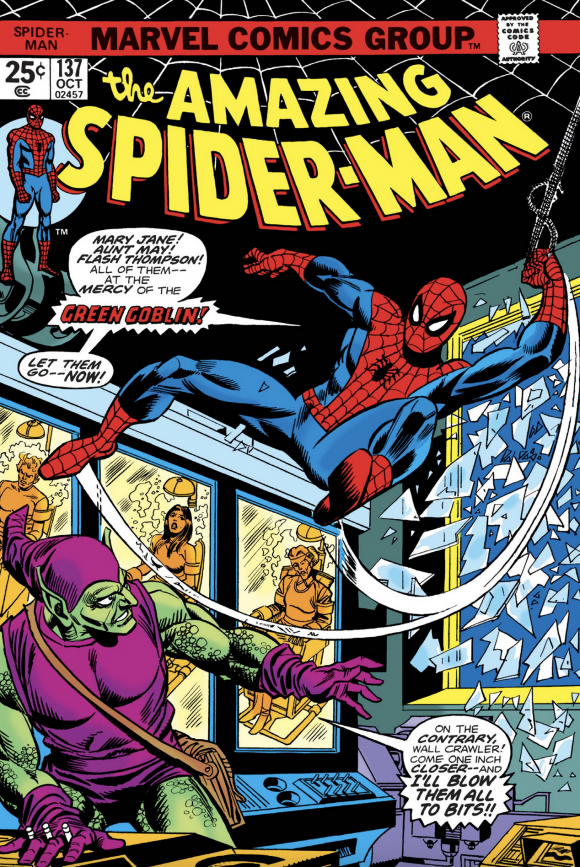 Scott adds: Especially back in the day, I could never turn down a Green Goblin appearance. He just scared the pants off me.

Amazing World of DC Comics #1, DC. The publisher’s house-organ fanzine was produced by some of its youngest up-and-comers and across 17 issues they produced a high-quality inside look at the inner workings of DC. More of-the-moment history than ass-kissing hagiography, the series is a terrific time machine and is long overdue for a modern omnibus collection. Not long ago, I completed my run and it was worth every penny. 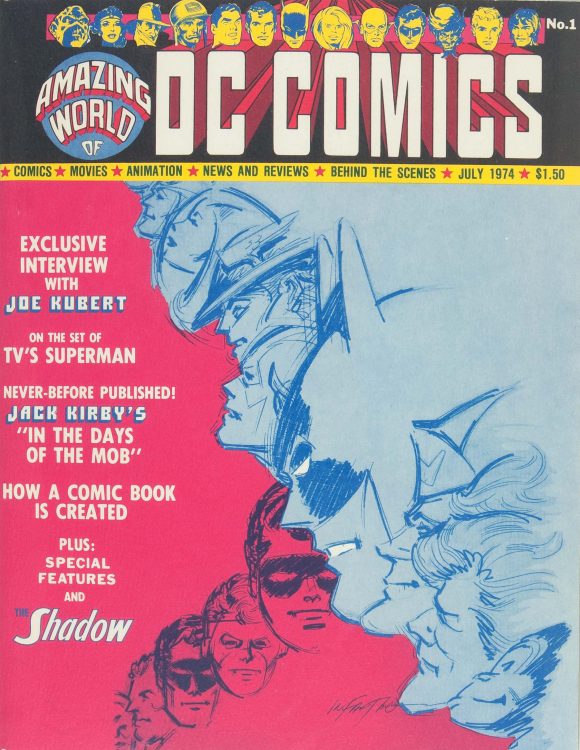 Archie #238, Archie. No, Archie. They don’t need a lifeguard. Leave them alone. Just for once. Anyway, dear reader, don’t you want to go splash in a kiddie pool right now, just for kicks? It’s 90 degrees, for crying out loud! 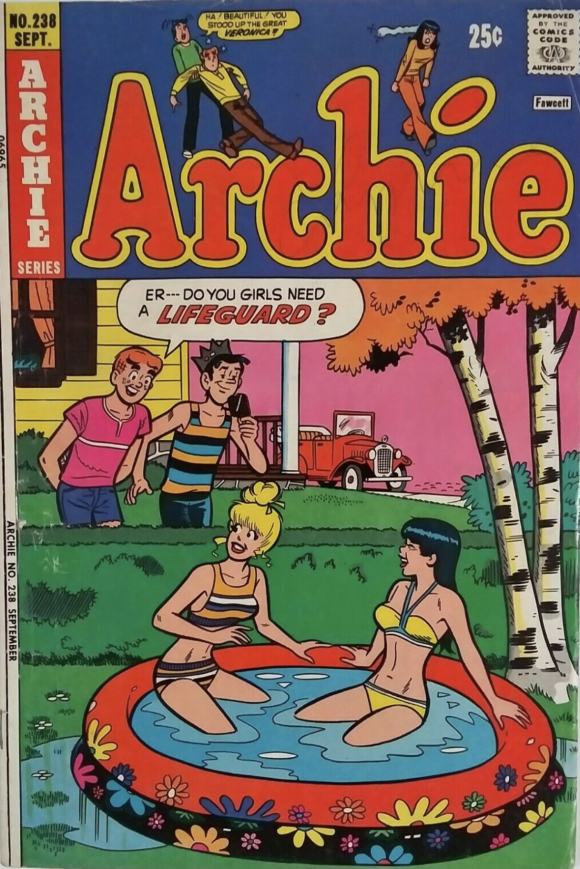 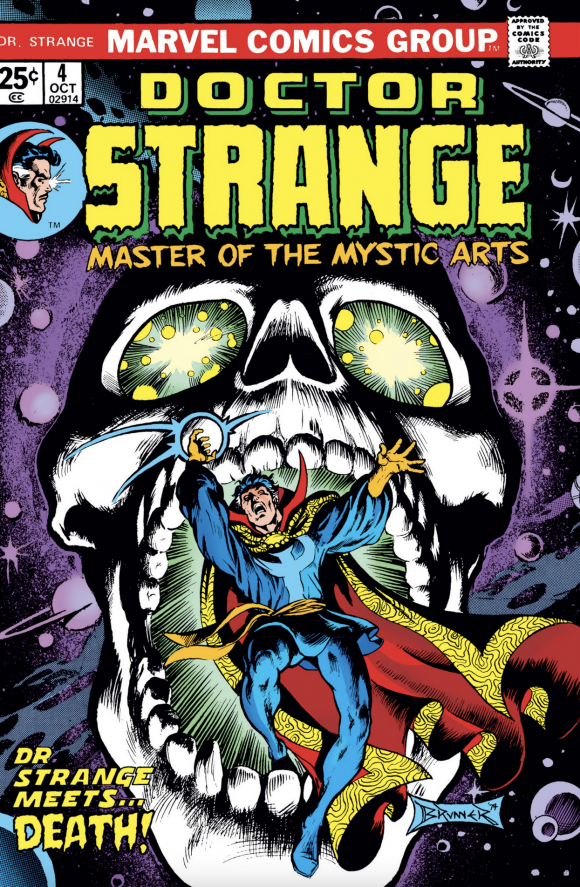 Kamandi #22, DC. Still my favorite Kirby DC title. I think it’s because of the obvious similarities to Planet of the Apes. I have an Artist’s Edition and good heavens is it phenomenal. 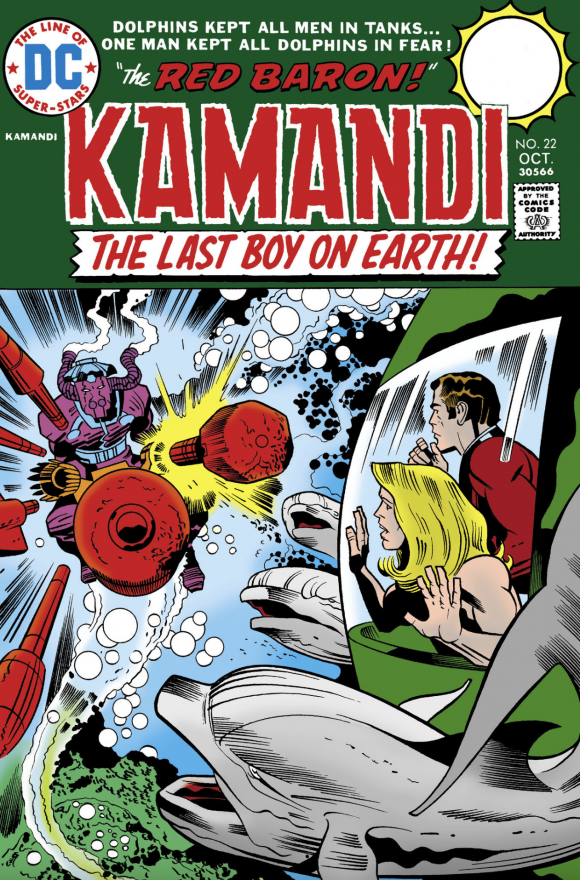 Captain America #178, Marvel. The beginnings of the first time Steve Rogers dumped the Captain America uniform, which would lead to his return as Nomad, and eventually, Richard Nixon being revealed as the Big Bad. No, really. 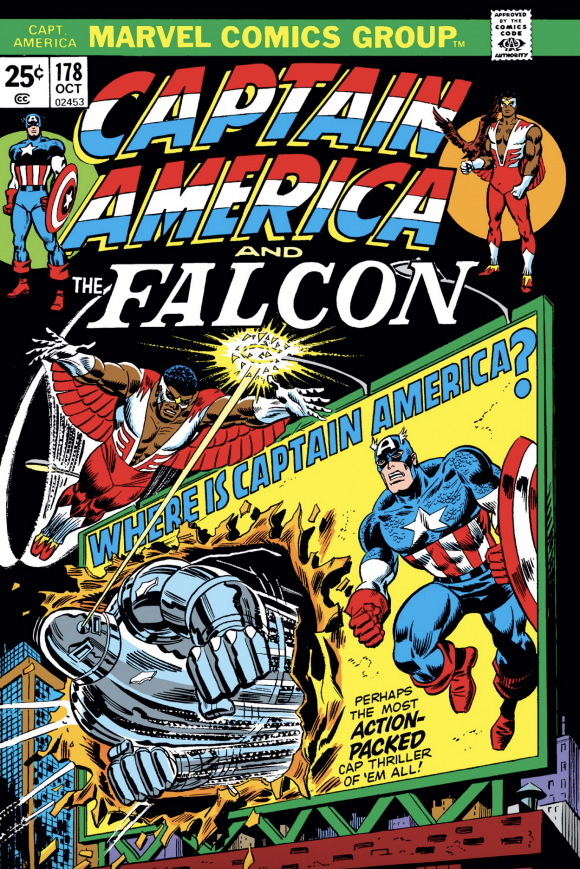 Ghost Rider #8, Marvel. Every Ghost Rider cover in the ‘70s looks like it should be painted on the side of a custom van. 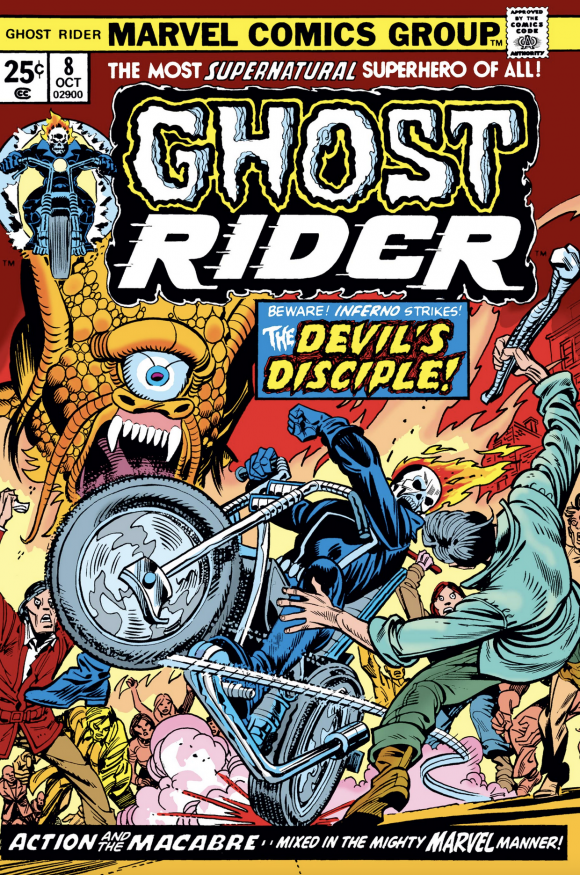