Scott and Dan — with special guest Fred Van Lente — hit up the comics racks from 48 years ago!

This week, RETRO HOT PICKS takes you back to the early days of the Bronze Age, and we’ve got special guest Fred Van Lente — comics writer/historian/bon vivant — along for the ride. 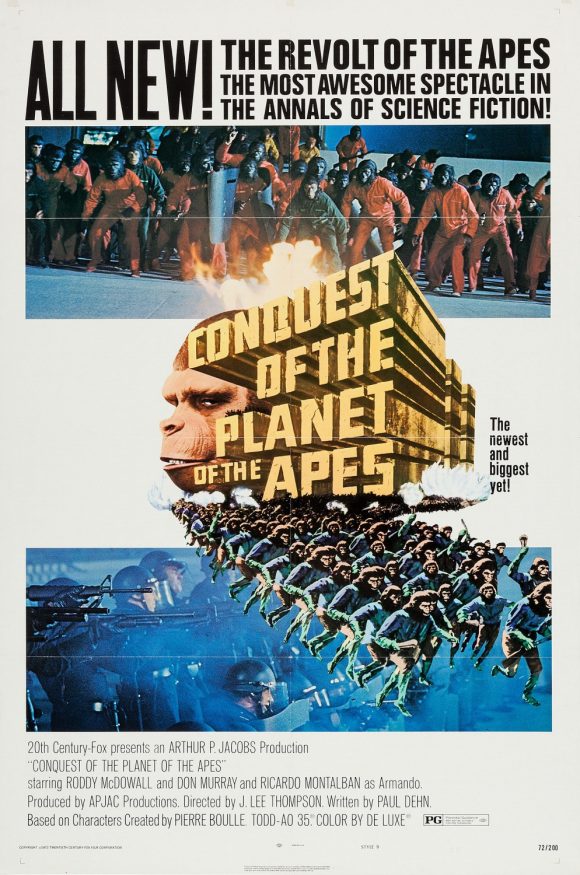 So let’s set the scene: Richard Nixon was president — but the Watergate break-in was about a month earlier. Nobody really understood the full ramifications yet but it was the beginning of the end. Big movies at the box office were Clint Eastwood and Robert Duvall’s Joe Kidd and the Goldie Hawn flick Butterflies Are Free. But y’know what was also in theaters? Conquest of the Planet of the Apes. It was the summer rerun season but the biggest show on TV was All in the Family. Bill Withers’ anthemic Lean on Me was at the top of the Billboard singles chart. Top album? Honky Chateau by Elton John.

The week for these picks I was approximately… five months old? So let’s see what my wee little baby hands would have swiped off the rack at the PX in Fort Lewis (Tacoma, Washington) where I was born and my dad was serving in the Army… (Can I just say I am disturbed by how many of these comics I have actually read?!)

Batman #244, DC. As a child, incongruities on covers drove me crazy. I’d buy this to figure out why Ra’s al Ghul is carrying around an intact Batman costume, while Bats himself just has the cowl and pants. Isn’t this a mystery more appropriate for Detective Comics? 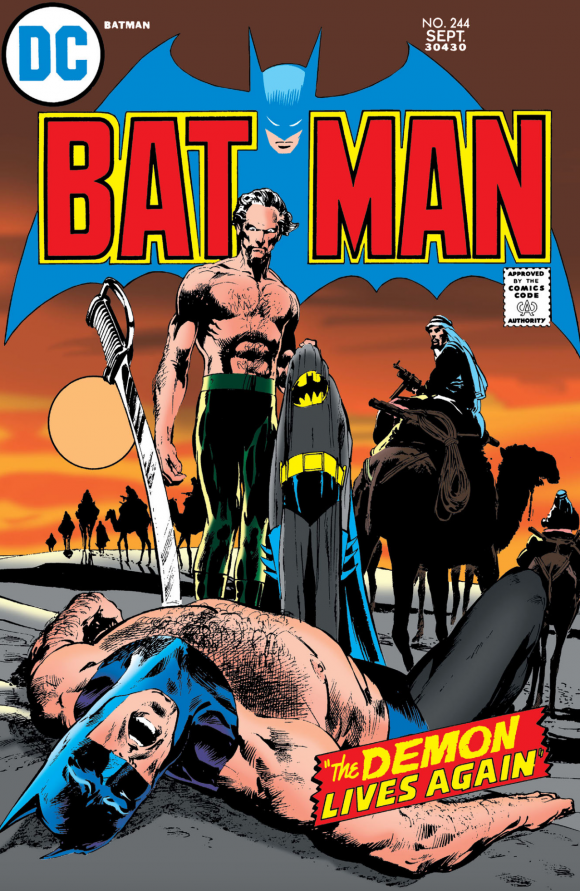 Scott adds: Ah, the hairy-chested Neal Adams Batman of the 1970s! These early Ra’s al Ghul appearances were so revolutionary.

Devil Kids Starring Hot Stuff #56, Harvey. When I was a kid we’d visit my grandfather at his lakeside cabin in Holland, Michigan, and he had this box full of comics for me and my older cousins, all of whom swiped the Marvels and DCs, leaving behind the Archies and Harveys. Hot Stuff was my favorite, partly because Casper scared me and Richie Rich always seemed like he belonged under a guillotine. As a small child I was clearly a revolutionary Marxist at heart. 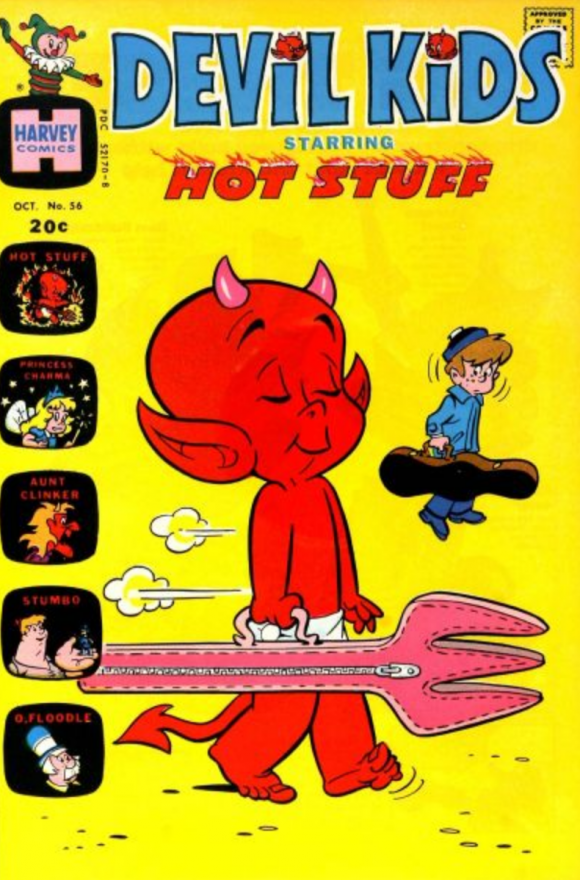 Conan the Barbarian #19, Marvel. I had to reread a metric ton of Conan comics when I did my own run at Dark Horse, and like everyone else I fell in love with the Barry Windsor-Smith ones. Love the hot pink (magenta?) on the cover. 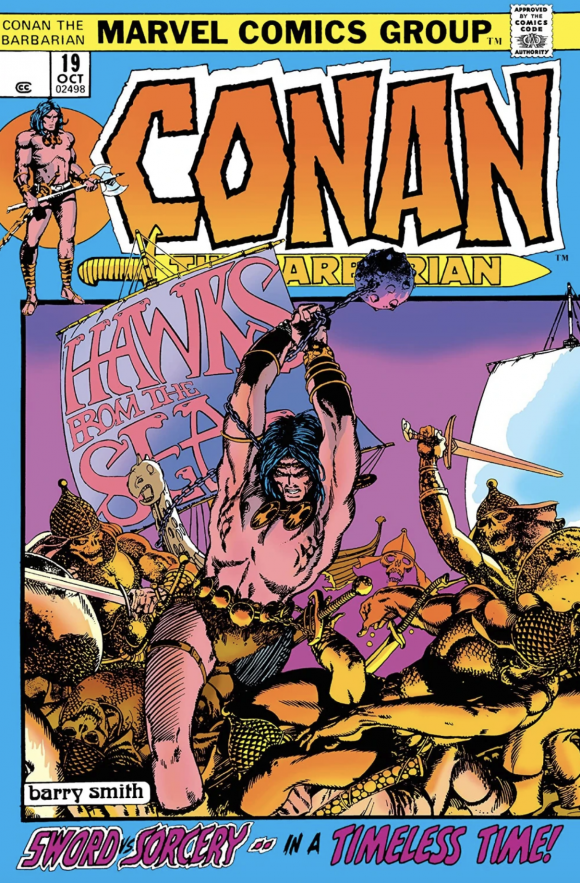 Justice League of America #101, DC. I was too young for this at the time, but years later when I’d learned about the JSA I’d go back and find all of these summer crossovers with the League, and this one was a favorite, as it introduced me to the Seven Soldiers of Victory! 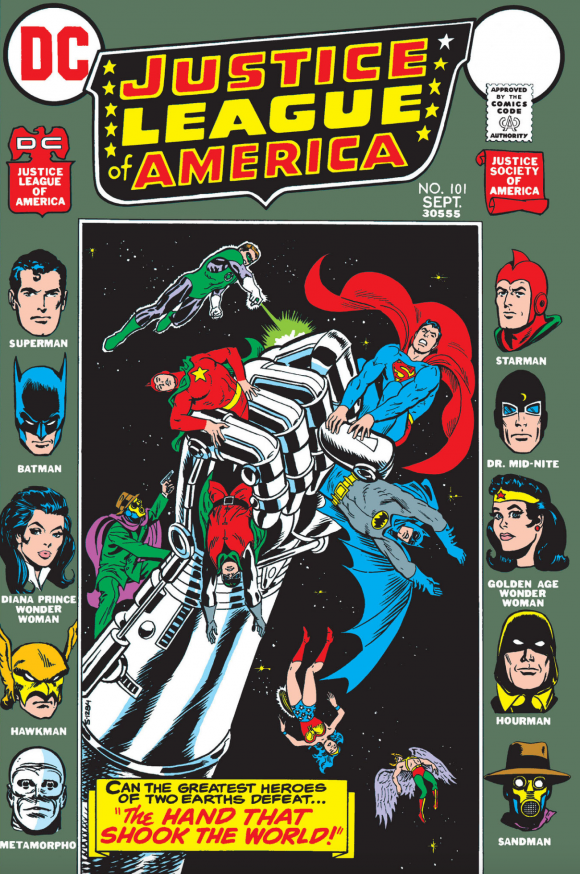 Dan adds: JLA/JSA crossover? Yep. I’m there. Plus, a lotta folks consider this three-issue tale to be one of Len Wein’s best stories.

Luke Cage, Hero for Hire #3, Marvel. These early issues of Hero for Hire are some really underrated comics. Although the villains are occasionally somewhat uninspired. I don’t think readers were clamoring for the return of Mace. 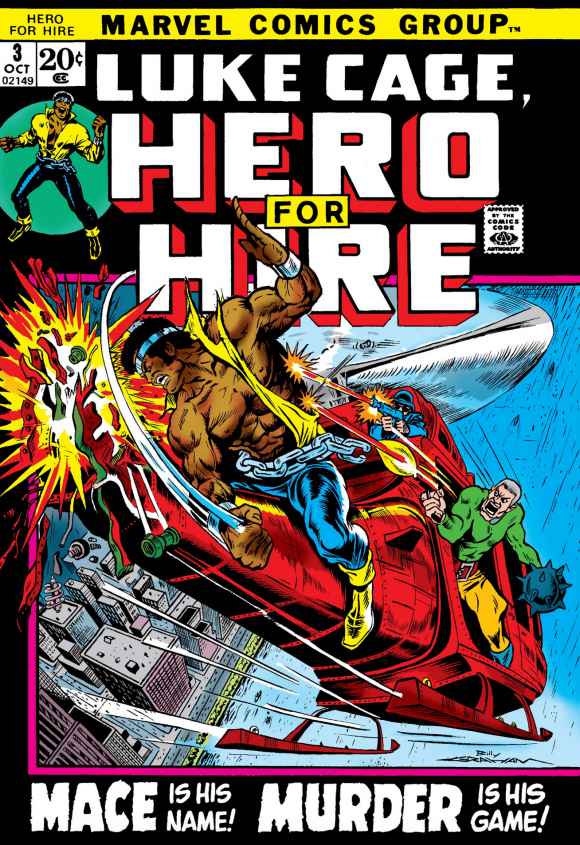 X-Men #78, Marvel. This was not a good period for the X-Men, with the series relegated to reprinting old Roy Thomas-written issues from six years earlier. Hard to believe that only a scant five years later this would be the hottest title in comics. 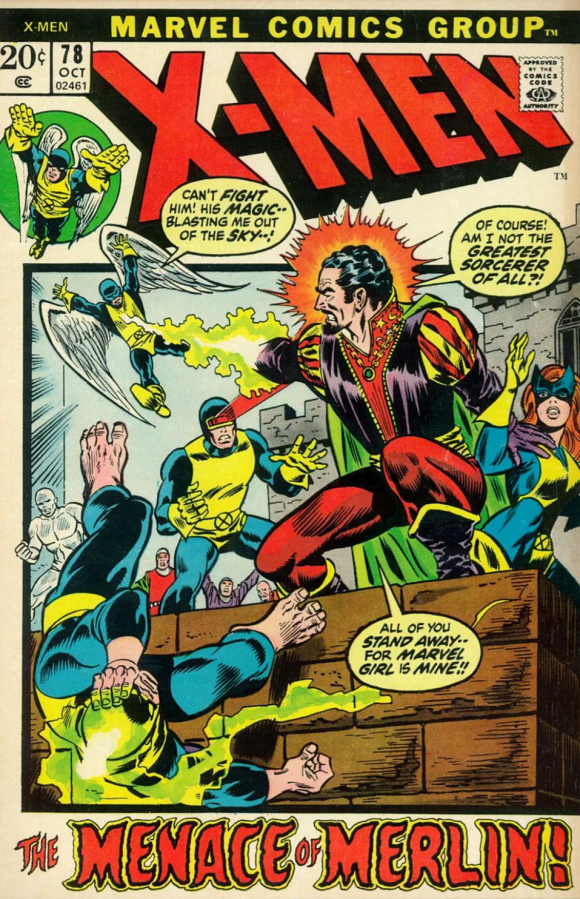 Marvel Tales #38, Marvel. Sure it’s a reprint but so what? I love Facsimile Editions and True Believers comics and all that but I’d still love a series that reprinted certain characters’ eras sequentially, like Marvel Tales did with Spider-Man. DC is sort of doing this now with the DC Classics line, but I have no idea how long that will last. 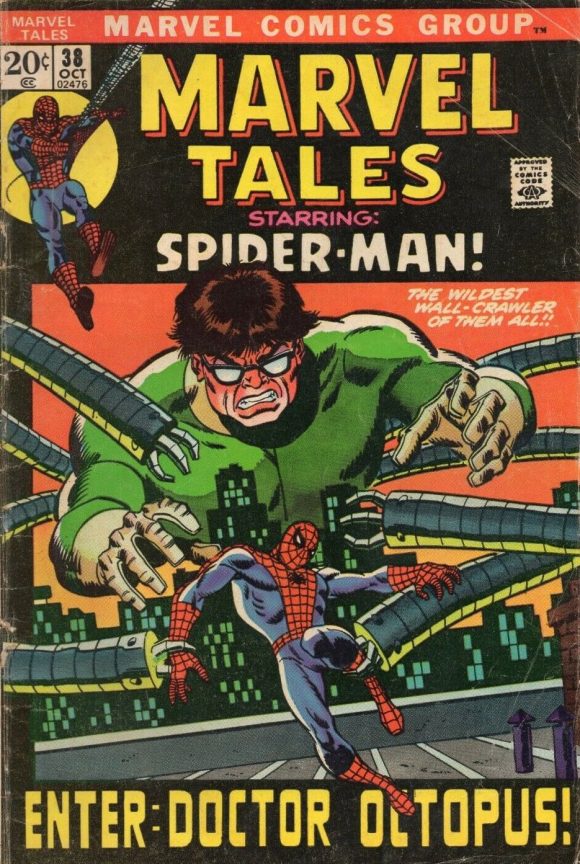 Mystery Comics Digest #7, Gold Key. What the hell is happening on this cover? 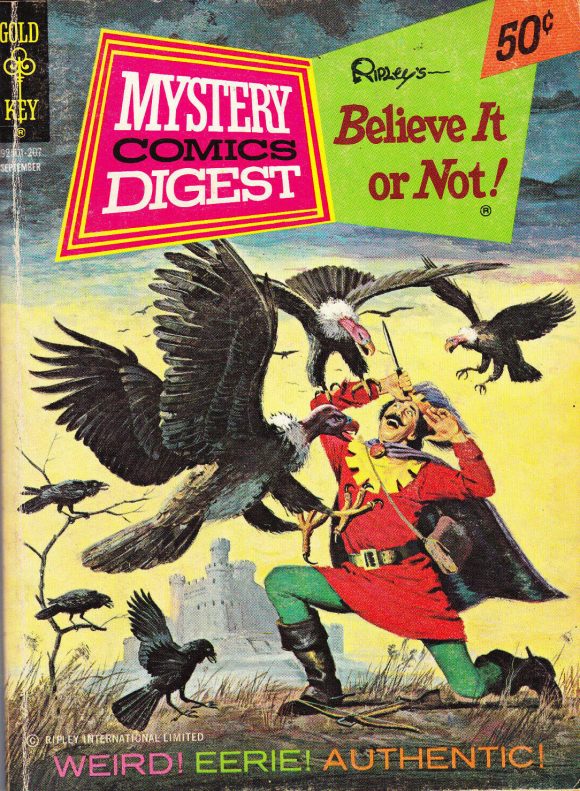