Scott and Dan hit up the comics racks — 41 years ago!

We’ve been having special guests join Scott Tipton and me for RETRO HOT PICKS, but this week we have something a little different: a full column by comics PR maven David Hyde, who wrote a wonderful column reminiscing about his first comic — and how it changed his life. It’s a universal theme among comics fans, so I urge you to click here to check it out. You will absolutely dig it. I promise.

Anyway, Scott and I still have our own picks to make. Now, last time in RETRO HOT PICKS, it was books that went on sale the week of July 1, 1985, and our guest was comics writer Ron Marz. (Click here to check it out.) This time, it’s the week of July 8, 1979. (Keep in mind that comics came out on multiple days back then — as has become the case now. So these are technically the comics that went on sale between July 5 and July 11.) 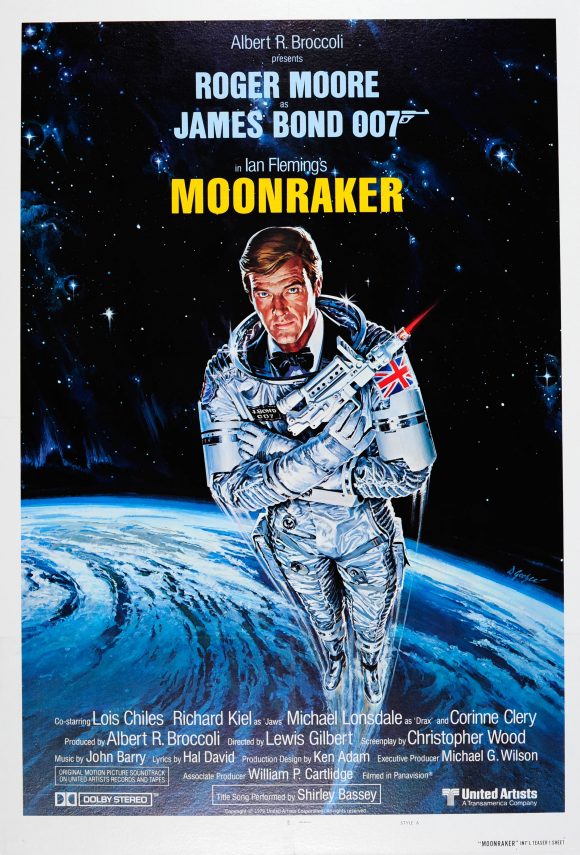 So let’s set the scene: Jimmy Carter was president. The Roger Moore 007 campfest Moonraker was the top box office draw. (I saw it in the theater — and detested it. My first James Bond letdown.) The Jeffersons won the weekly Nielsen ratings, but MASH, WKRP in Cincinnati and Three’s Company were all big hits. And Disco still ruled the Billboard singles chart, with Donna Summers’ Bad Girls and Anita Ward’s Ring My Bell keeping them glued to the dance floor.

Batman #316, DC. This is one of my ultimate summer comics. Robin returns to Gotham for summer vacation and the reunited Dynamic Duo take on Crazy Quilt in one of Len Wein and Irv Novick’s most entertaining — and surprisingly poignant — adventures. I have clear memories of reading this by the pool that year and that adds a whole other dimension to this one. 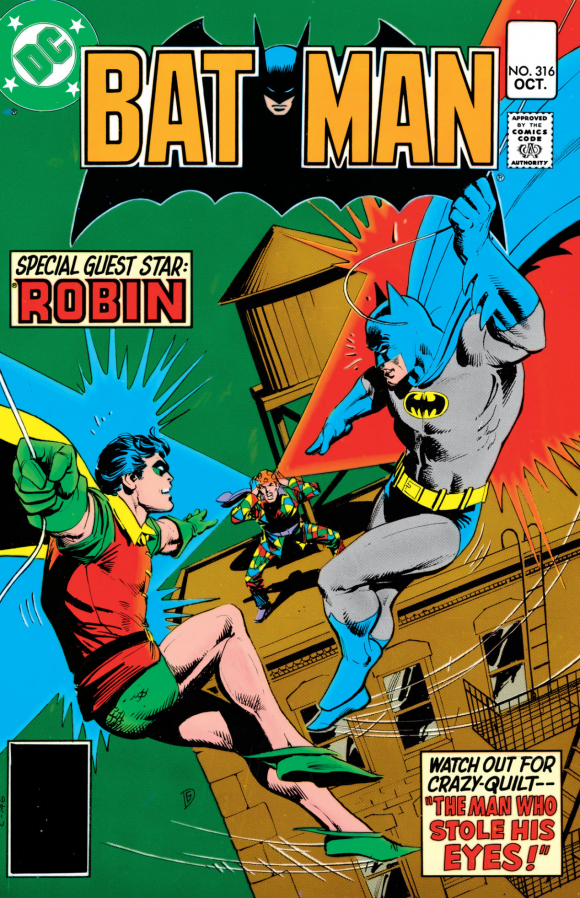 Scott adds: This was the first “new” comic I ever bought off the racks that had Robin in it. I knew all about Robin from TV and from the big reprint books I had, but actually seeing Robin in a new Batman book was a big deal in 1979, which you can kinda tell from the cover copy.

DC Special Series #19: Secret Origins of Super-Heroes, DC. I don’t write about them much, but I really dug DC’s digests — especially ones like this. And dig that bright Ross Andru/Dick Giordano cover. 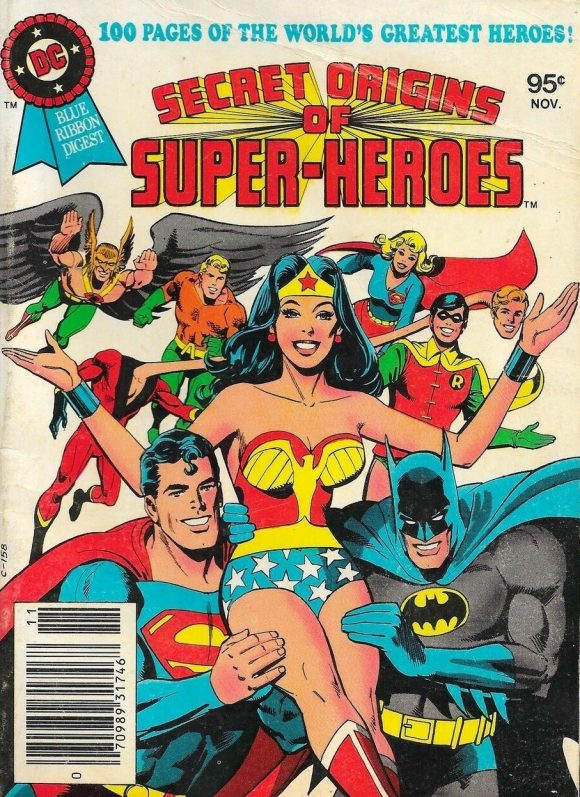 Detective Comics #486, DC. Batman and Detective! The Dollar Comics era was such a kick and in this issue you got Batman (of course), Robin, Batgirl, the Human Target — even an Alfred solo story! And dig some of the creators involved: Denny O’Neil, Don Newton, Len Wein, Dick Giordano, Jack C. Harris, Don Heck, Bob Rozakis, George Tuska, Jack C. Harris and Kurt Schaffenberger. 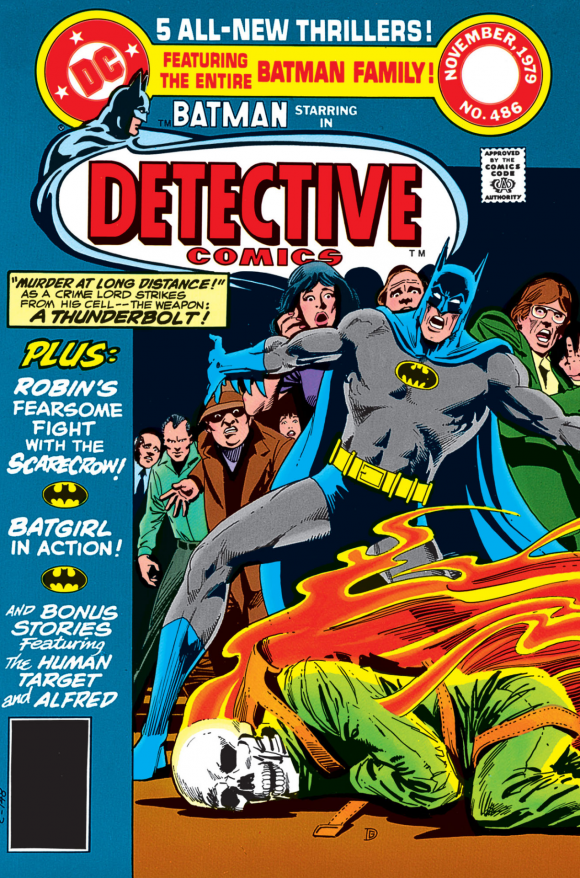 Fun and Games #2, Marvel. I wasn’t reading much of Marvel at this point but I seem to recall fond memories of this series. Great for car trips. I also like how the Hulk is so frustrated, he just decides to tear the puzzle down. 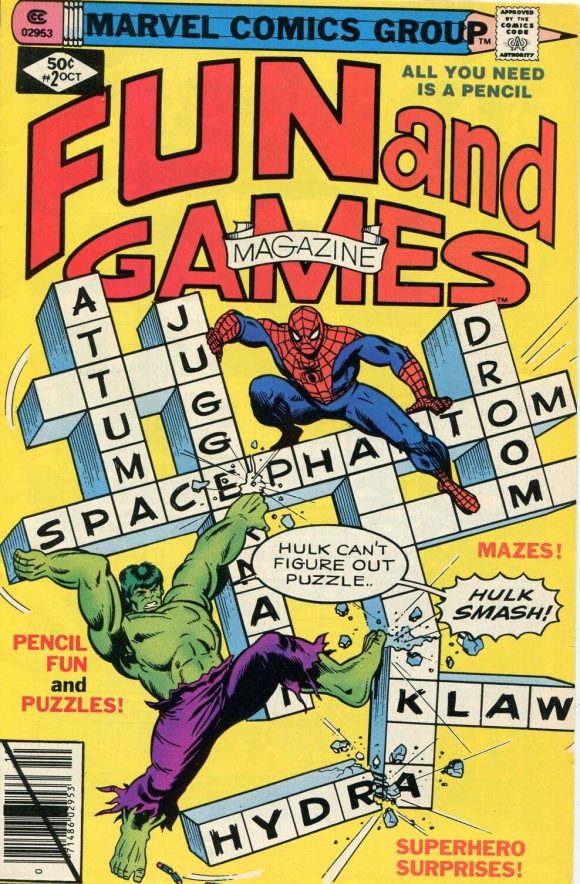 The Amazing Spider-Man #197, Marvel. But if I had been reading Marvel, I almost certainly would have picked this up. Ever since the 1972 Spider-Man Rockomic From Beyond the Grave! I’ve had a thing for Spidey vs. the Kingpin. And heck, it was by Marv Wolfman, Keith Pollard and Jim Mooney. 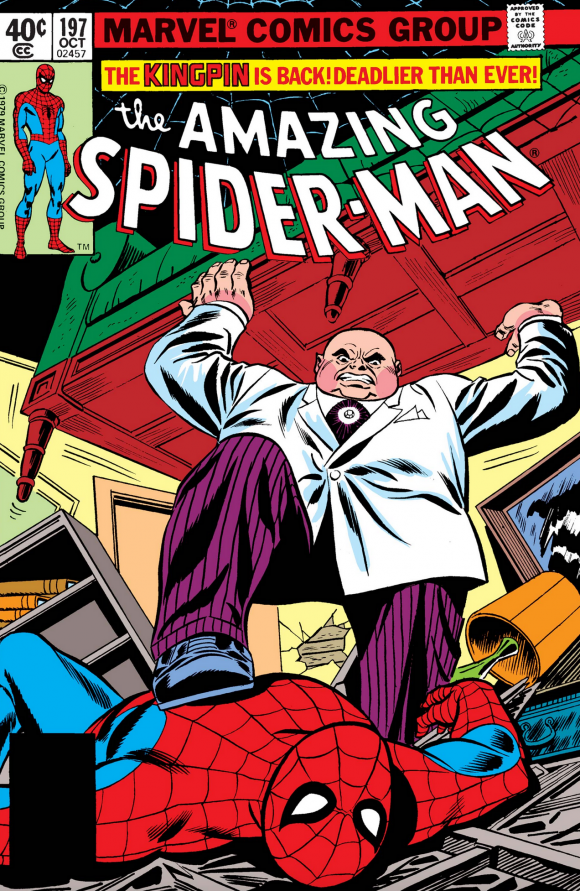 Justice League of America #171, DC Comics. My introduction not just to the Justice Society and the summertime JLA/JSA crossovers, but also to the whole notion of Earth-Two and the Multiverse. And I loved it. This also featured the murder of JSA member Mr. Terrific, whom I’d never heard of at the time, but whose death still shocked me. 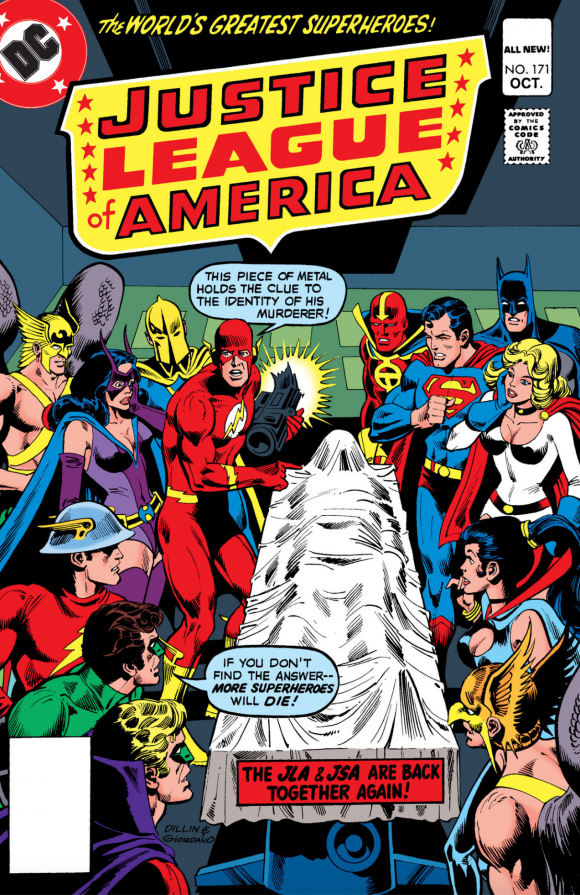 Dan adds: Along with Batman #316, this is another “pool comic” from that summer — a memorably colorful JLA/JSA murder mystery by Gerry Conway, Dick Dillin and Frank McLaughlin. (Guest columnist David Hyde has more to say about this fan-favorite. Click here.)

America at War: The Best of DC War Comics, DC. When I was little, I’d go to my local library and special order from other libraries all the comic-book history books and collections I didn’t have, books like Son of Origins, Bring on the Bad Guys, Secret Origins of the Super DC Heroes, like that. Every now and then I’d find this one – this was where I learned abut Sgt. Rock, Blackhawk, Enemy Ace, the Haunted Tank and so many more. 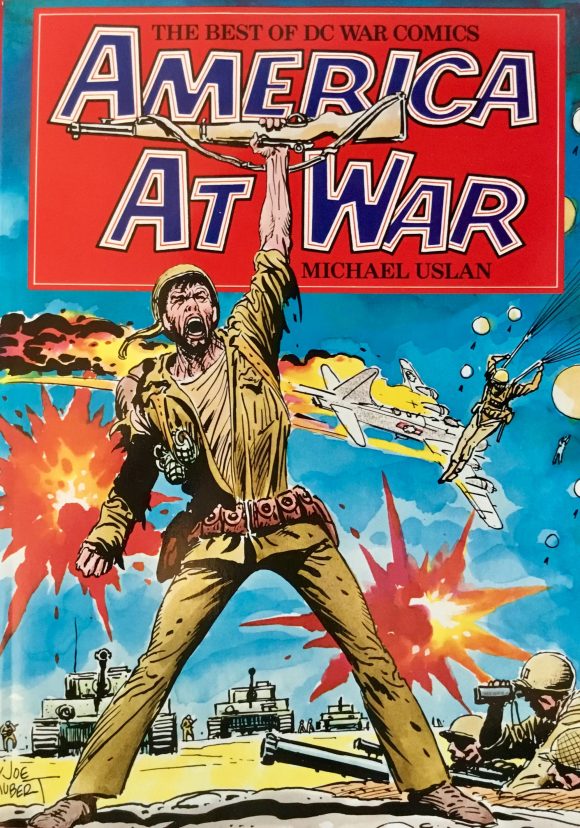 The Micronauts #10, Marvel. Holy cow, was I invested in Micronauts at this point. Writer Bill Mantlo and artist Michael Golden had been building up to their big finale for almost a year, and it was only one month away from this issue’s publication. That first year of Micronauts is long-form science-fiction storytelling as good as anything out there, and so much more than most people expected for a toy-line promotional tie-in comic. 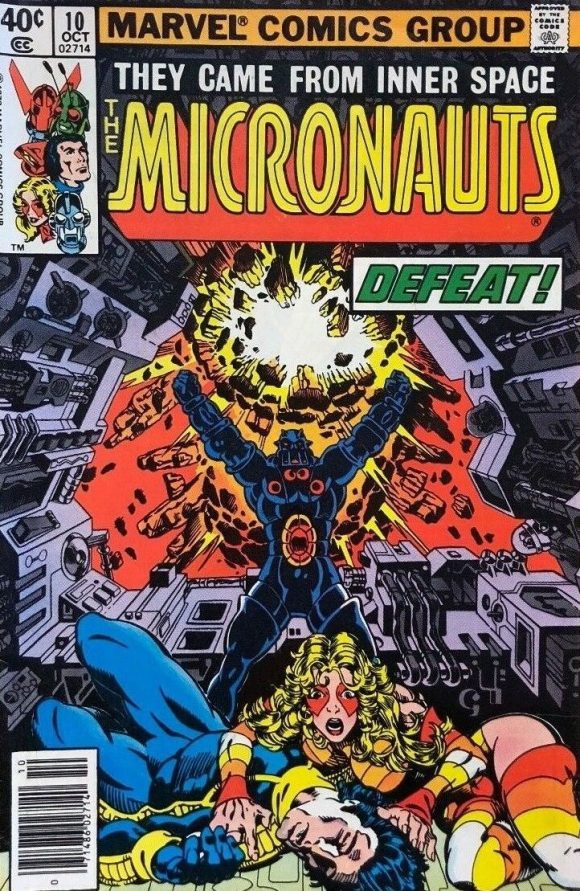