This week for RETRO HOT PICKS, Scott Tipton and I are selecting comics that came out the week of Dec. 7, 1962.

(Keep in mind that comics came out on multiple days, so these are technically the comics that went on sale between Dec. 4 and Dec. 10.) 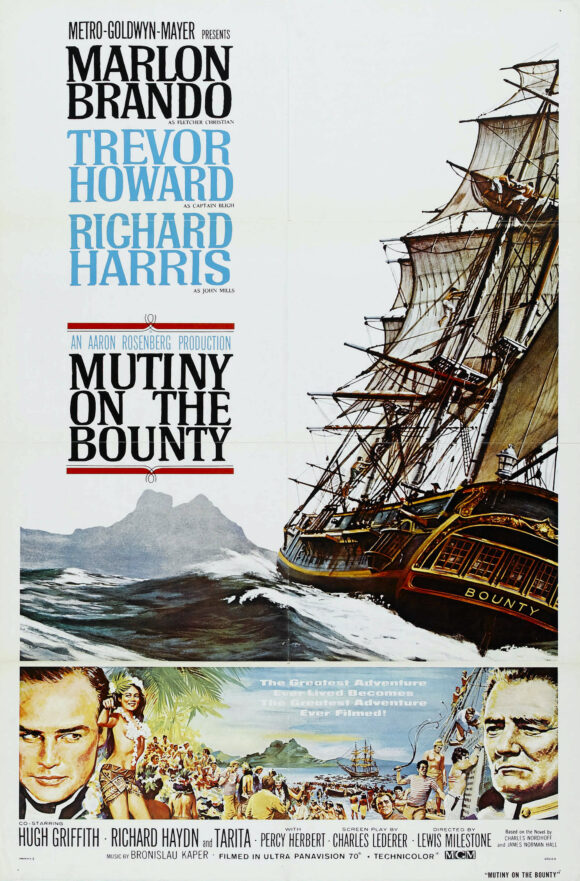 So let’s set the scene: John F. Kennedy was president of the United States — a time of hope intertwined with Cold War anxieties. The epic Mutiny on the Bounty, starring Marlon Brando in one of his most critically savaged performances as Mr. Christian, led the box office this week but was ultimately a massive, if memorable, flop. Brando’s star was tarnished and his reputation as a brilliant actor would suffer for another 10 years — until he starred in 1972’s The Godfather.

The Beverly Hillbillies — cee-ment pond and all — was reliably the top-rated TV show. Bonanza, Gunsmoke, The Lucy Show and The Dick Van Dyke Show were also big hits.

The 4 Seasons’ Big Girls Don’t Cry was the best-selling single, but I prefer the runner-up: Elvis’ classic Return to Sender, from the film Girls! Girls! Girls!

The No. 1 stereo album — as it was for most of the year — was the West Side Story movie soundtrack. But the album that had everyone talking was flying up the mono charts — The First Family, the famed JFK parody starring Vaughn Meader. (Allan Sherman’s comedy smash My Son, the Folk Singer actually led the mono chart for the week.)

Let’s move ahead… with great vigah.

The Amazing Spider-Man #1, Marvel. It made perfect sense in the moment but when you consider that Spider-Man would become globally popular it’s kinda funny that Stan and co. felt Marvel needed the Fantastic Four to help launch the web-slinger’s solo title. Lee and Ditko’s Spidey run would just keep getting better and better. If you haven’t read it in a long time, go back and enjoy. It’s well worth the trip. 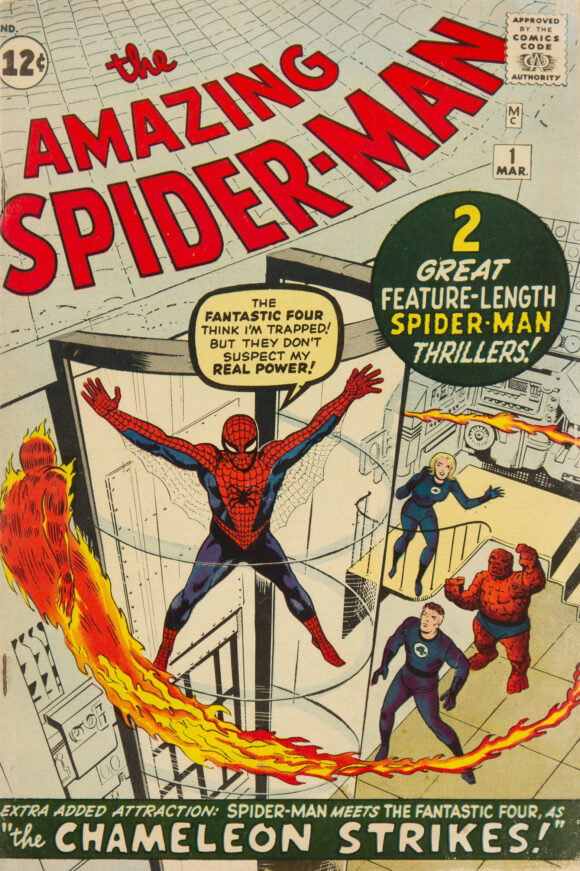 Scott adds: Not Spidey’s first appearance, nor even stories that are particularly memorable, but it’s hard not to get a little thrill when you look at that cover.

Tales of Suspense #39, Marvel. OK, so The Amazing Spider-Man #1 came out the same day as Iron Man’s debut. Did you know that? I didn’t until I happened upon the fact and decided to build this week’s column around that extraordinary piece of information. Stan Lee, Jack Kirby and Steve Ditko (not to mention Larry Lieber and Don Heck) were building the House of Ideas right before readers’ eyes. 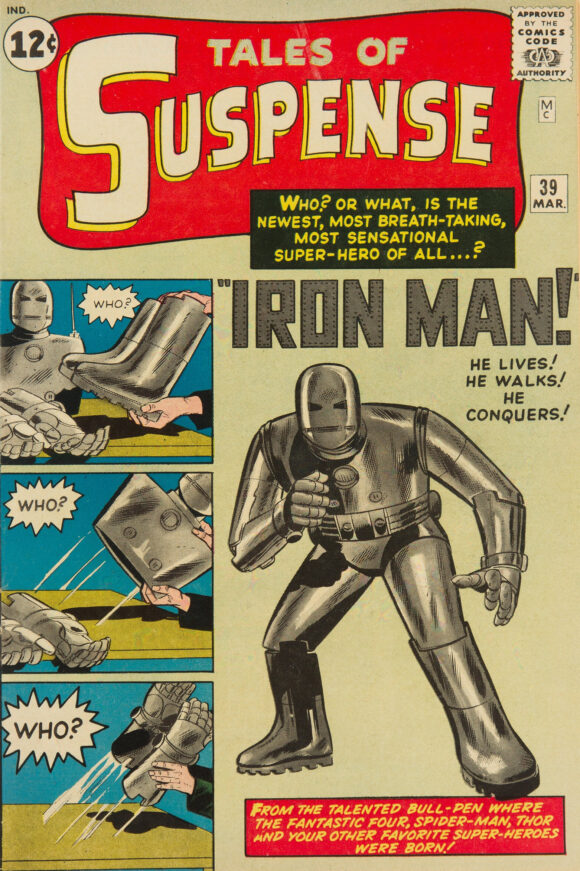 Scott adds: Oh, nothing much, just the first appearance and origin of Iron Man. This was an amazing week for comics.

She’s Josie #1, Archie. She’s Josie. As in (later) Josie and the Pussycats. As in the popular character based on artist Dan DeCarlo’s wife Josie DeCarlo. Now, there is some debate as to whether Josie’s first appearance was here or in Archie’s Pals ‘n’ Gals #23. According to the indispensible Grand Comics Database, however, She’s Josie came out first — by one week. (She’s Josie #1, ASM #1 and Tales of Suspense #39 all came out Dec. 10!) 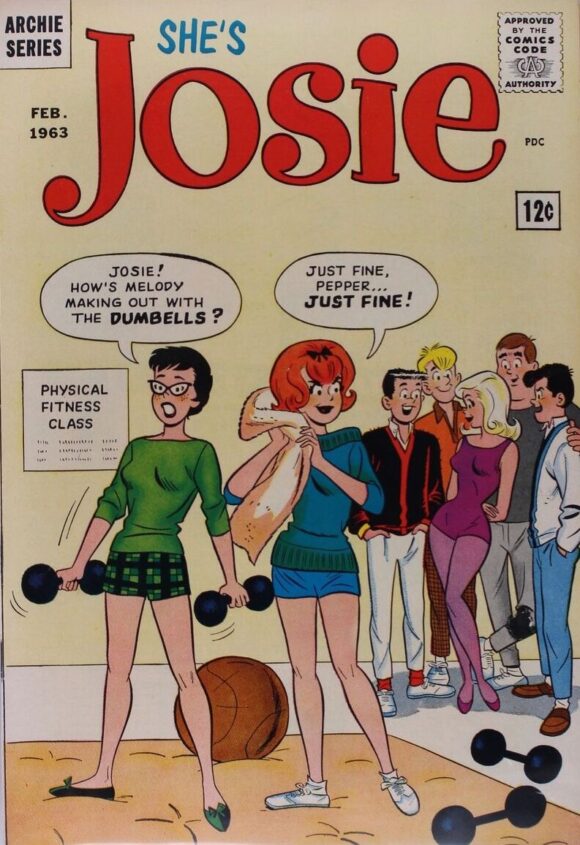 The Flash #134, DC. Hey, let’s not forget it was Julius Schwartz and the folks at DC who launched the Silver Age with this guy. In this ish, you’ve got Captain Cold, the Elongated Man and the talents of Carmine Infantino, Murphy Anderson, John Broome and Joe Giella. 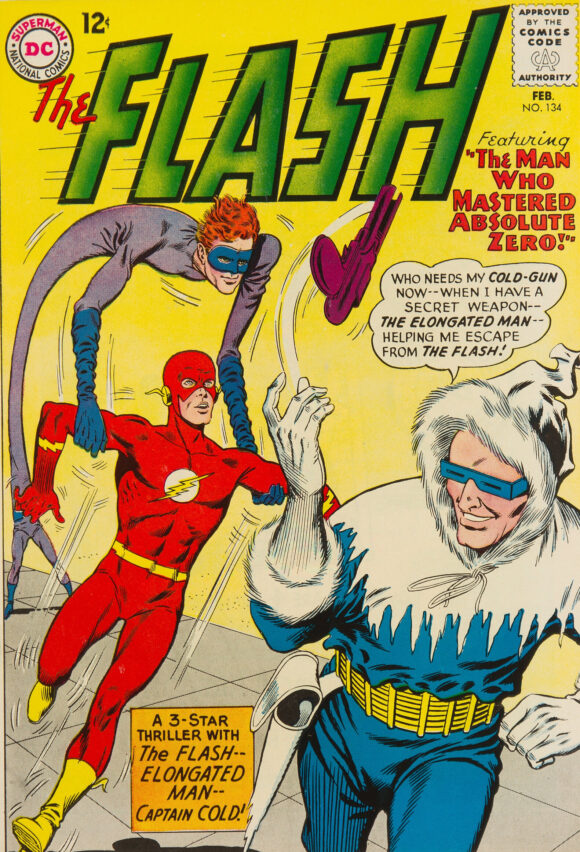 House of Mystery #131 and Mystery in Space #81, DC. Just look at these covers. So. Much. Fun. I wonder what would happen if the Geyser God battled the Cloud-Creature. 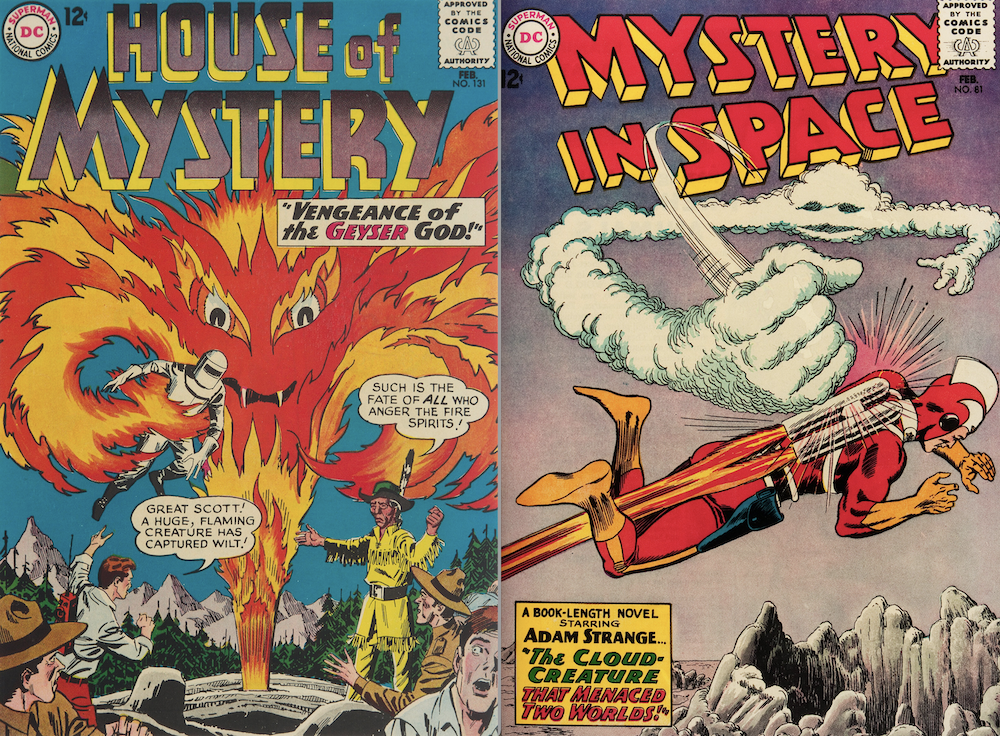 Fantastic Four #12, Marvel. The beginnings of the “Marvel Universe,” as the FF and Hulk cross paths for the first time. Also, the birth of the long-running grudge between the Hulk and Ben Grimm. 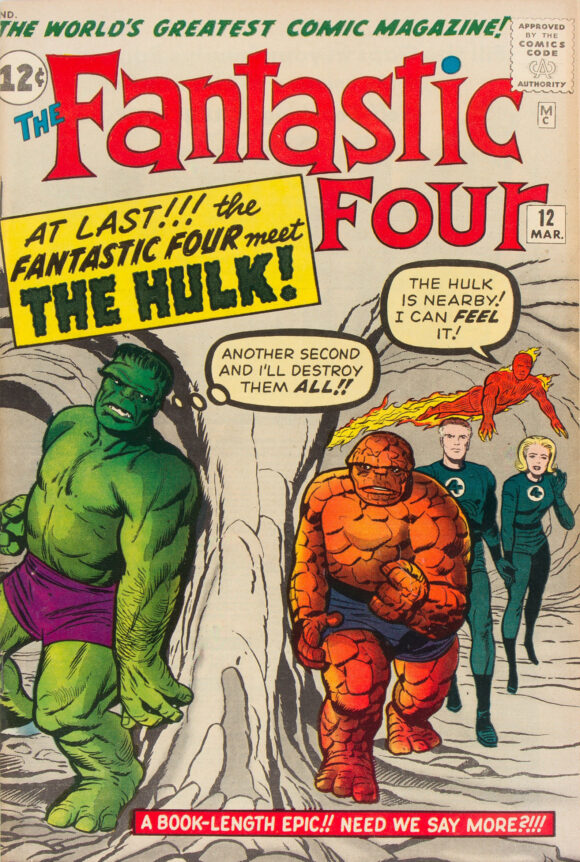 Batman #153, DC Comics. This story was reprinted in the Batman: From the ’30s to the ’70s collection I had as a kid, and I read it countless times. Sci-fi, romance, pathos – it has everything. 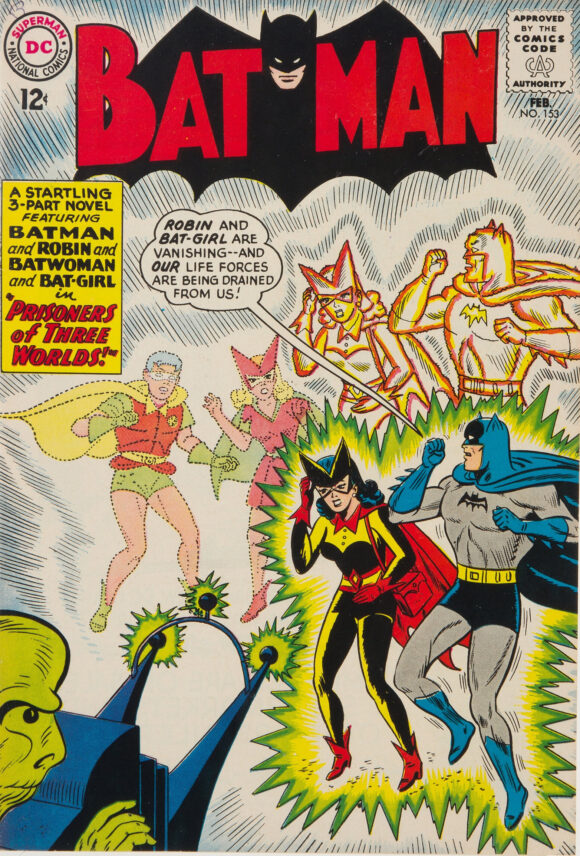