This week for RETRO HOT PICKS, Scott Tipton and I are selecting comics that came out the week of June 9, 1970.

(Keep in mind that comics came out on multiple days back then — as has become the case now. So these are technically the comics that went on sale between June 6 and June 12.) 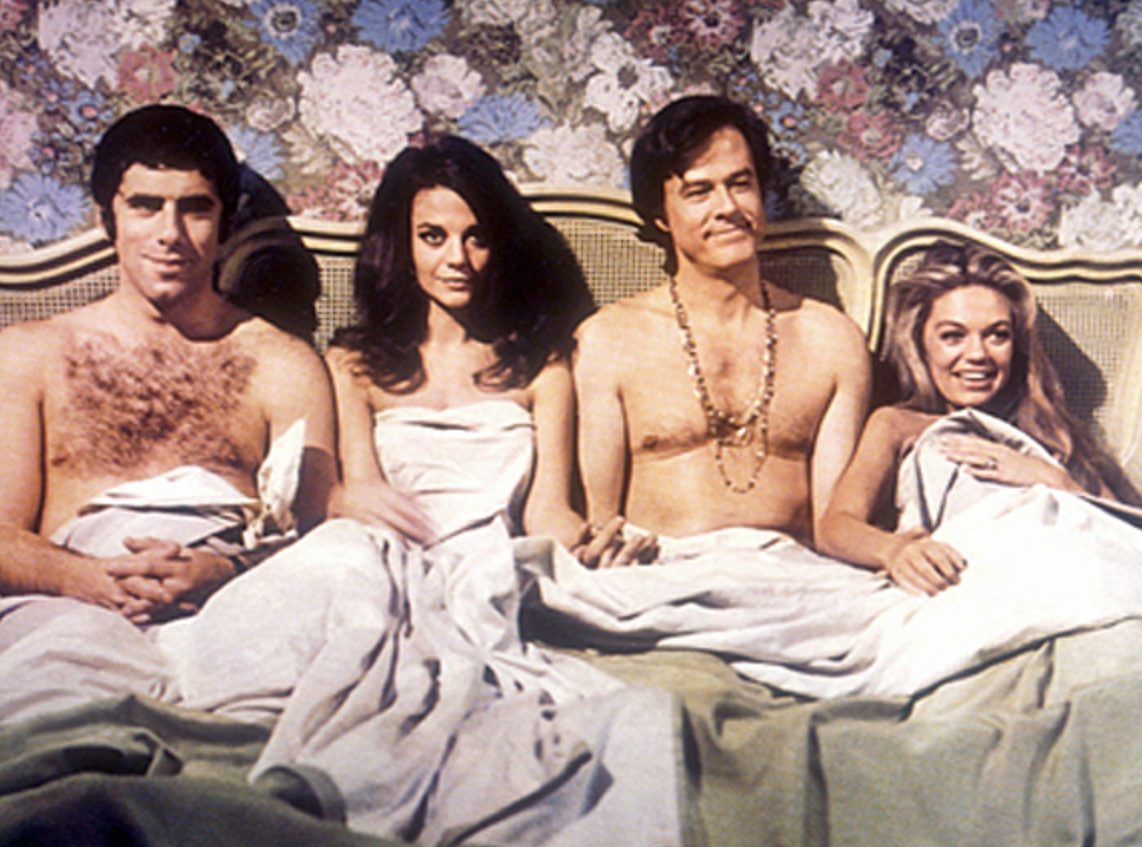 So let’s set the scene: Richard Nixon was in the middle of his first presidential term. The Watergate break-in was almost exactly two years away (June 17, 1972). The top movie at the box office was the of-the-moment comedy Bob & Carol & Ted & Alice — which actually came out the previous fall. But thanks to the vagaries of box-office patterns at the time, it didn’t hit No. 1 until more than six months after its release.

Nielsen ratings for the week weren’t readily available but the most popular show was Rowan & Martin’s Laugh-In. (Verrrrrry interesting!) The Beatles’ The Long and Winding Road was the top single on the Billboard 100 — even though (or maybe because) the Fab Four had just broken up. The ballad is one of the best-known songs from Let It Be, which was the best-selling album of the week. (Personally, I think the Let It Be album is woefully underrated and, in my not so humble opinion, is one of the lads’ two or three best.)

Fantastic Four #102, Marvel. The end of an era! This was Jack Kirby’s final regular issue of Fantastic Four, the title that launched the Marvel Age and altered the comics landscape forever. Romita did the cover but the interiors were by the classic Lee/Kirby/Sinnott team. (Romita would take over pencilling interiors for a spell before John Buscema jumped on the book.) 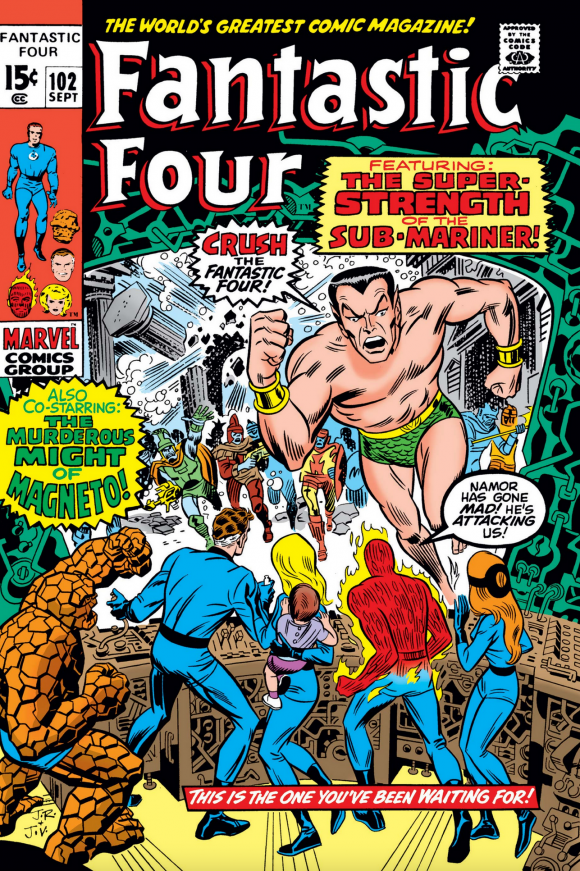 The Amazing Spider-Man #88, Marvel. The first part of one of the most famous Spidey stories in history — culminating in Issue #90’s death of Captain Stacy. Other than Uncle Ben, this was Spidey’s first real personal loss and it gave the series a darker, even angstier tone that hit its peak with the death and aftermath of Gwen Stacy’s death a few years later. Prime Stan Lee and John Romita. 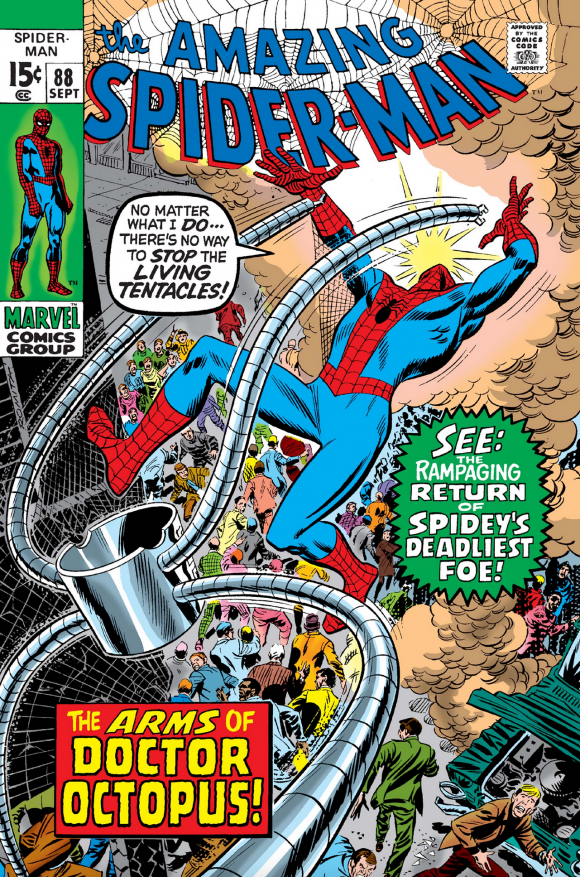 Marge’s Little Lulu #197, Gold Key. My Mom loved Little Lulu when she was a girl. I remember buying her a back issue I found once. (Not this one, but hey.) Just a pleasant little memory. 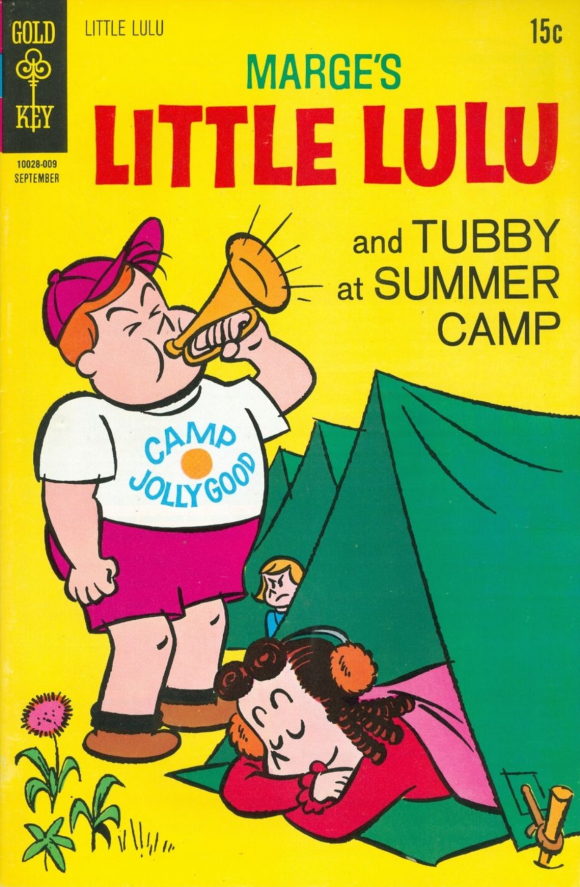 World’s Finest Comics #195, DC. Now THIS is a grim cover. At least Jimmy got to take off his green blazer and bow tie. 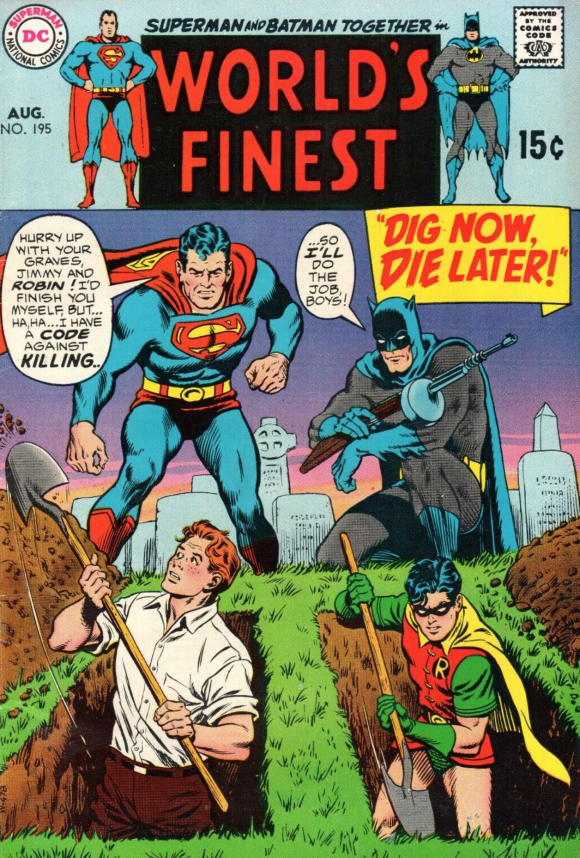 Dan adds: I think there should be a comic where Robin and Jimmy Olsen go into therapy because of all the times Batman and Superman were outrageously cruel to them. Actually, I would never read that comic but you get my point.

Justice League of America #82, DC. I always knew it was gonna be a good issue of JLA if I saw the Justice Society on the cover. 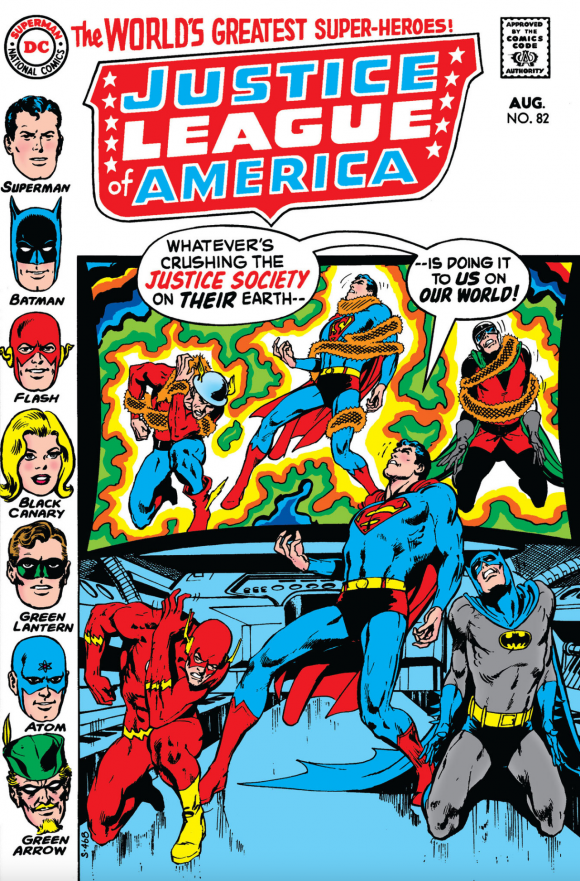 Dan adds: I’ve never been a big fan of the Justice League overall. I mean, I loved the JLU cartoon but the comics have been hit or miss for me since I was a kid. But a JLA-JSA crossover? That’s gold, folks. BONUS POINTS: Floating heads down the margin! YES!

Daredevil #67, Marvel. Stilt-Man! He’s the dumbest villain ever, but I can never pass him up. 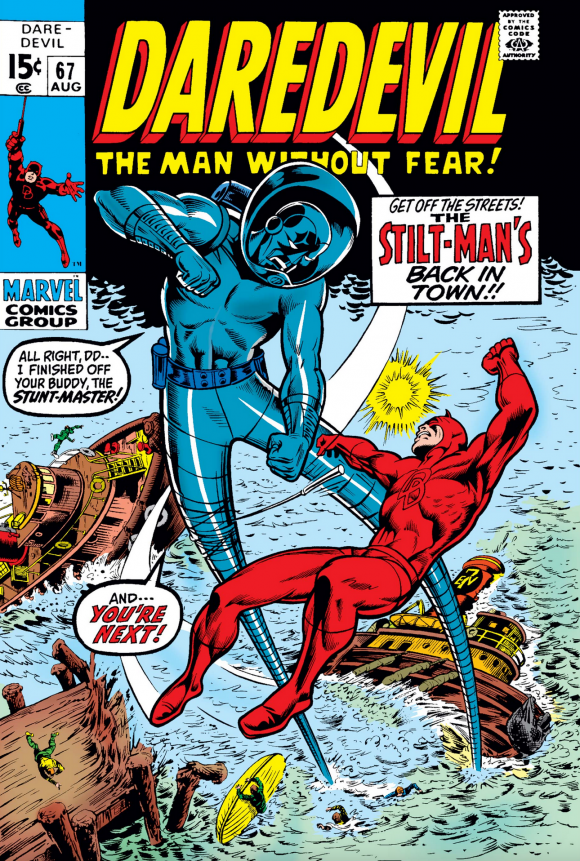