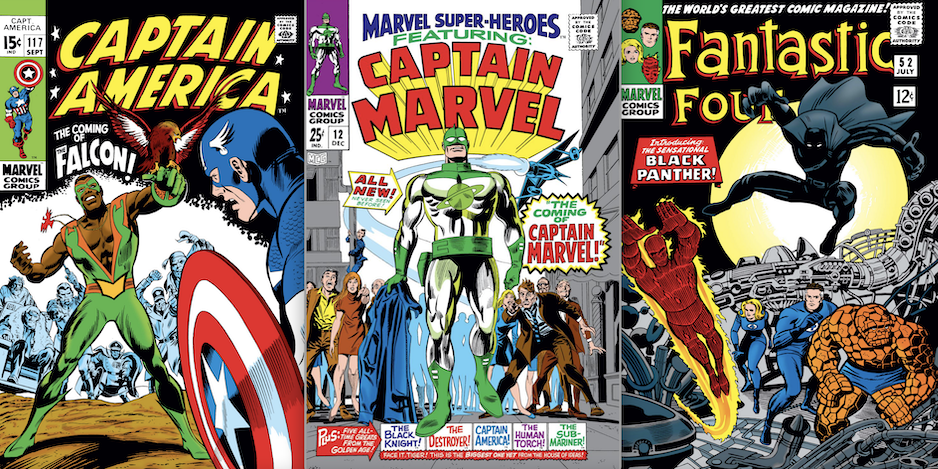 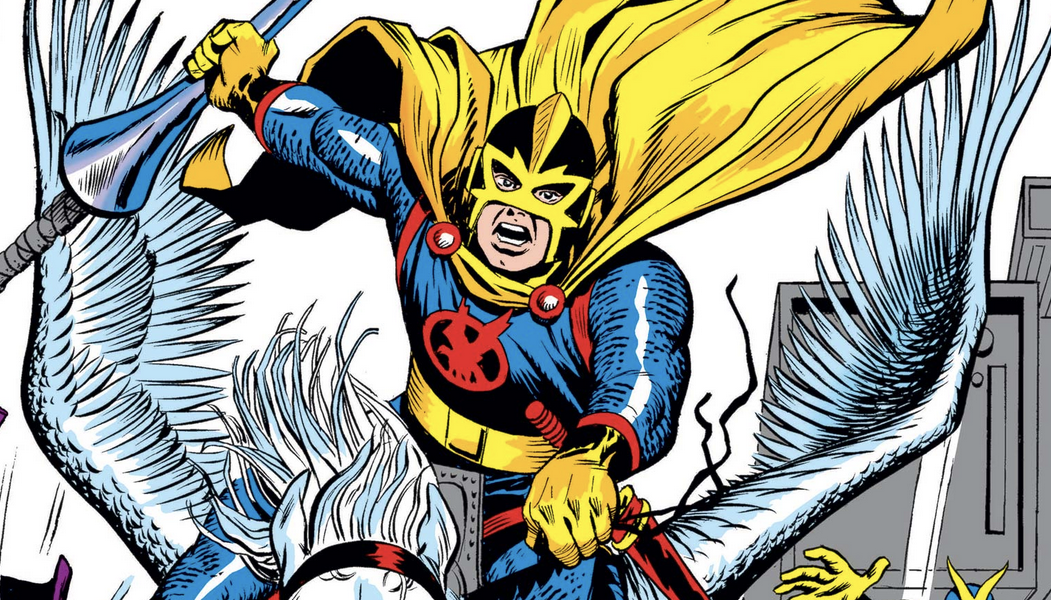 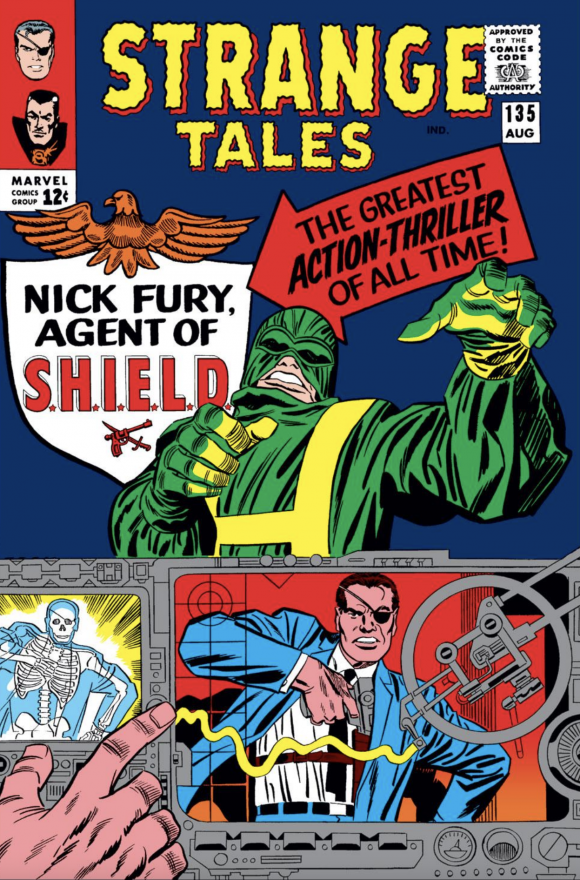 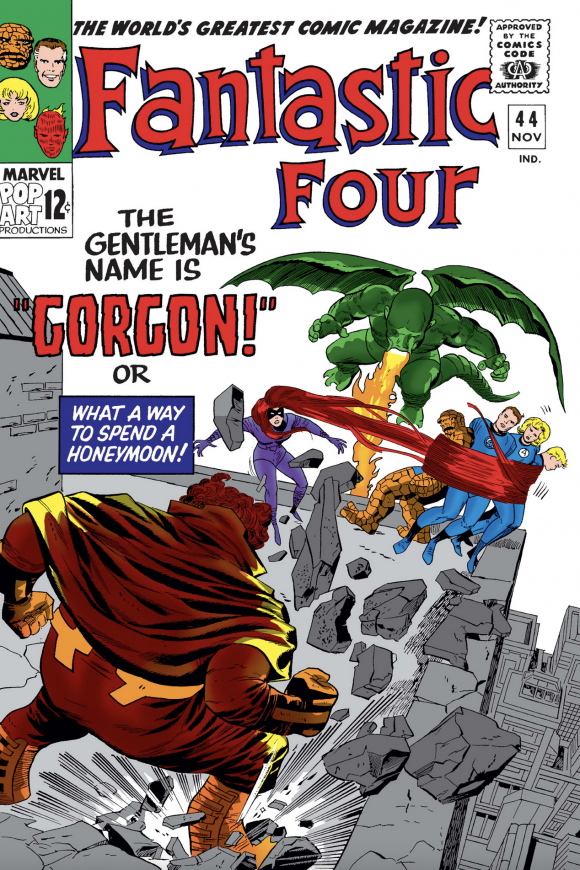 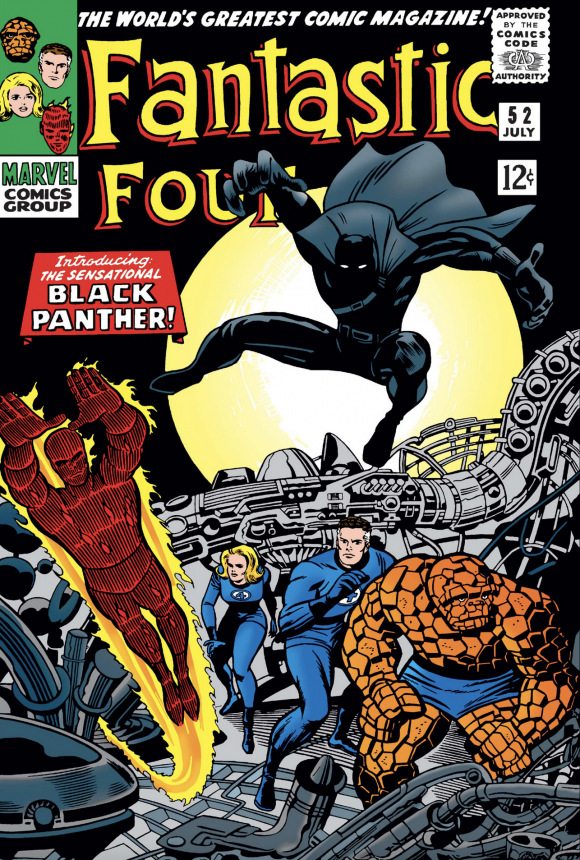 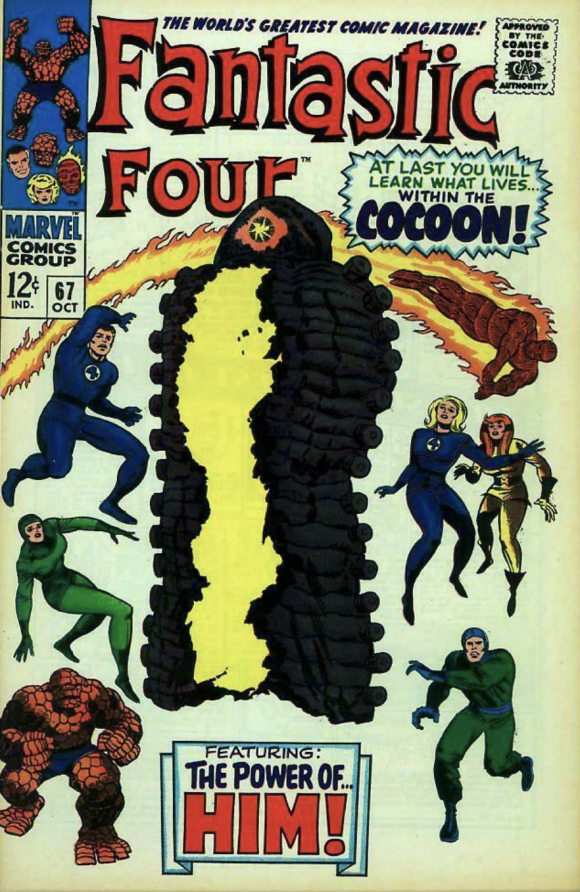 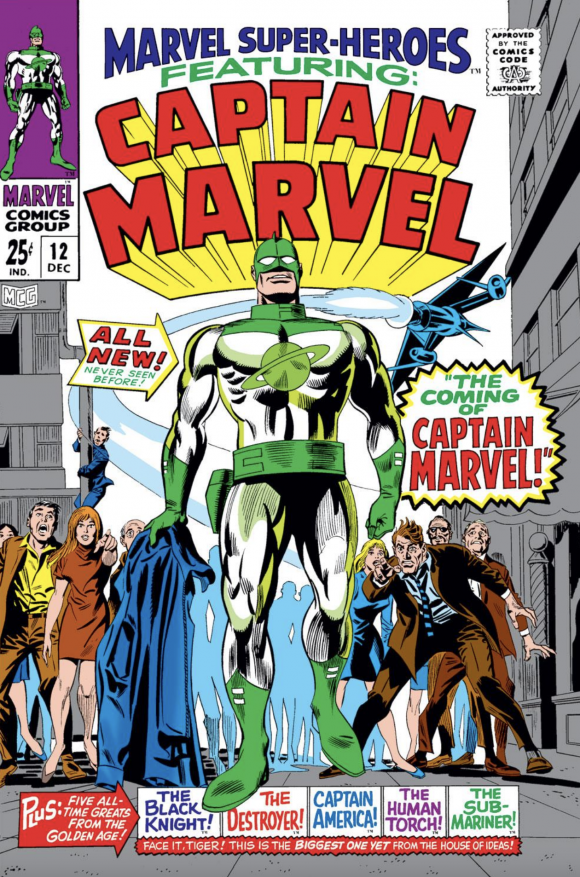 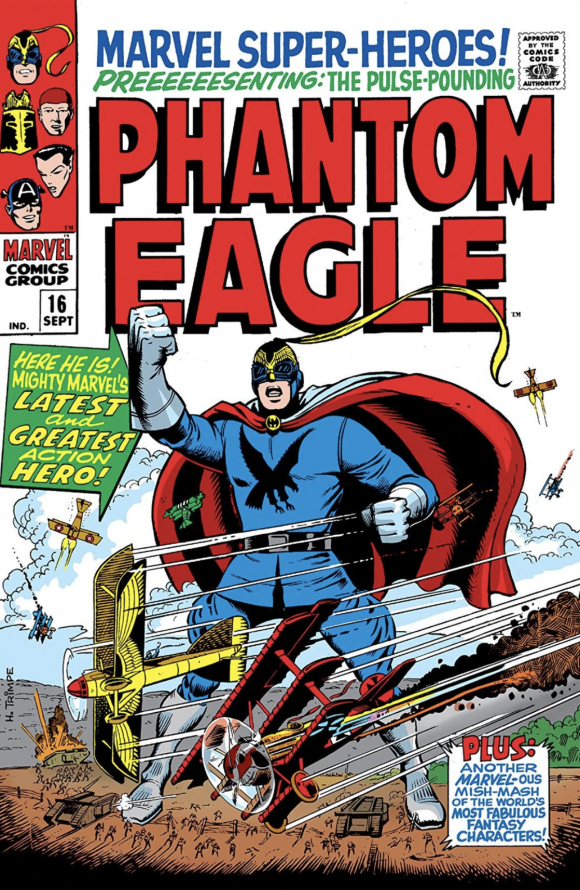 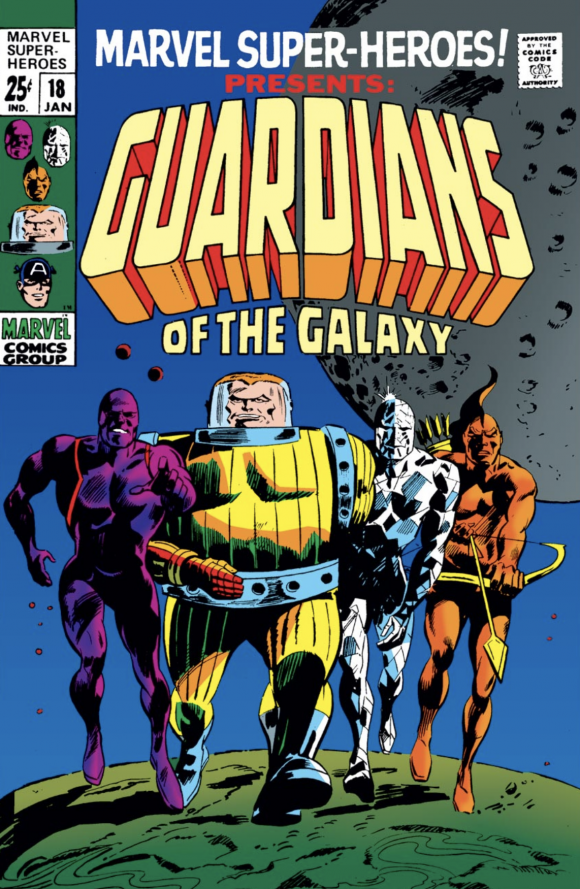 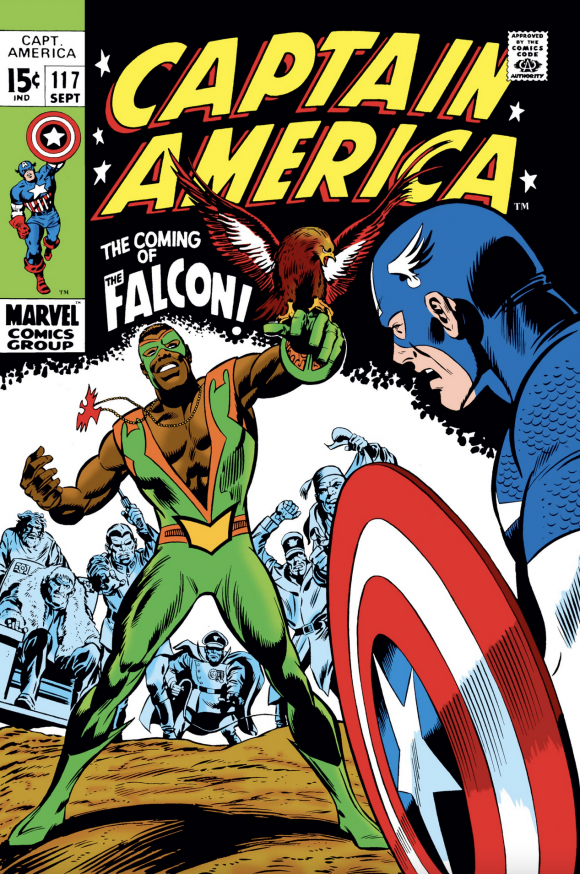 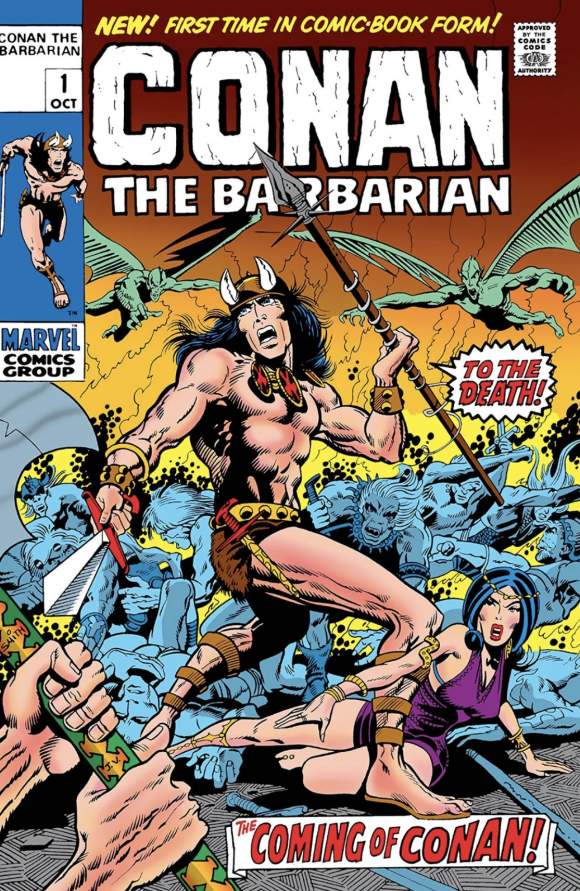 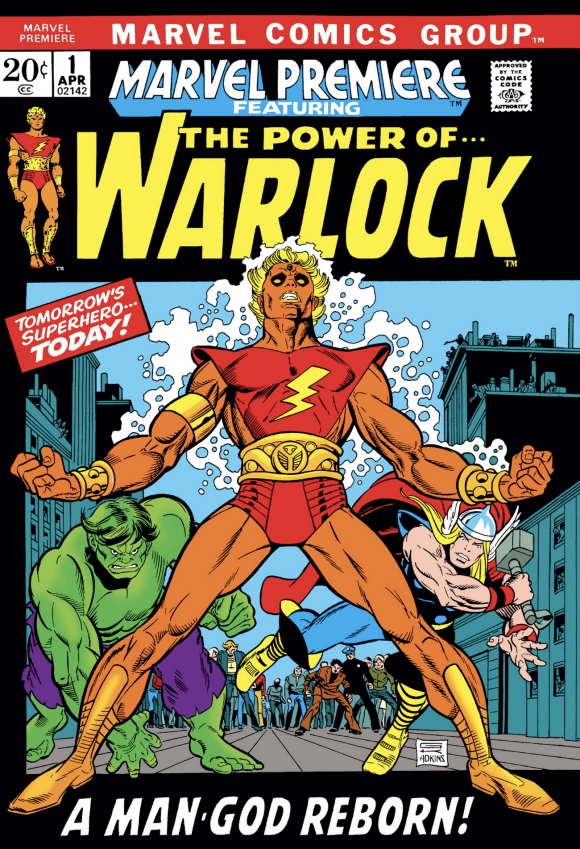 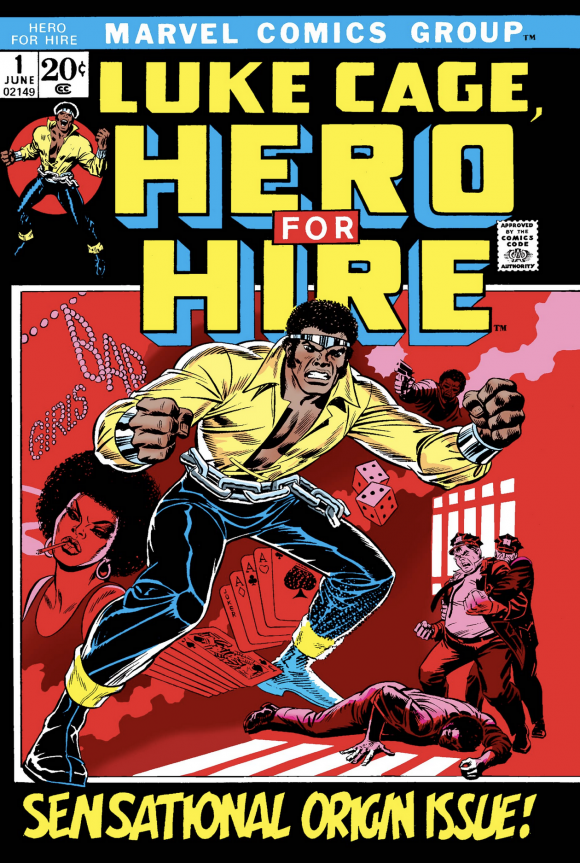 Leave a Reply to Kirk A Groeneveld Cancel reply