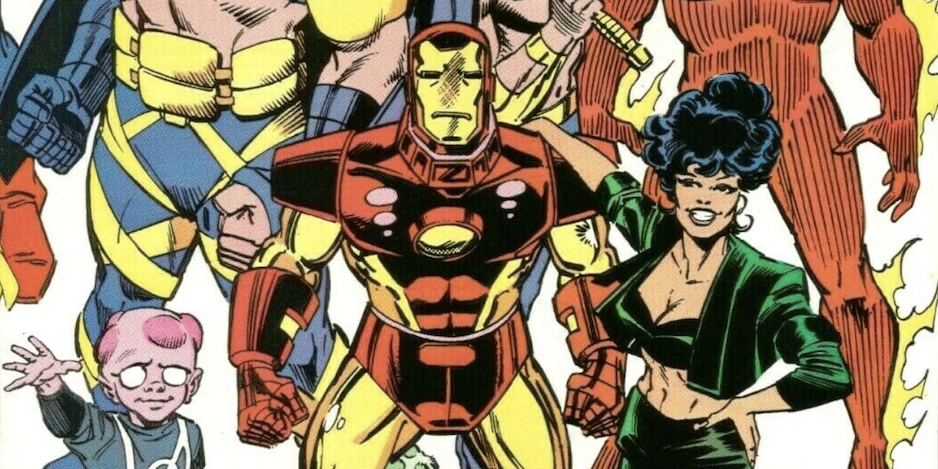 Between Marvel’s Official Handbook omnibi and DC’s recent Who’s Who omnibus, fans are swimming in thousands of pages of glorious comics info, ephemera and artistry.

Well, Marvel’s got another big one coming early in 2022: the Official Handbook of the Marvel Universe Update ’89 Omnibus. 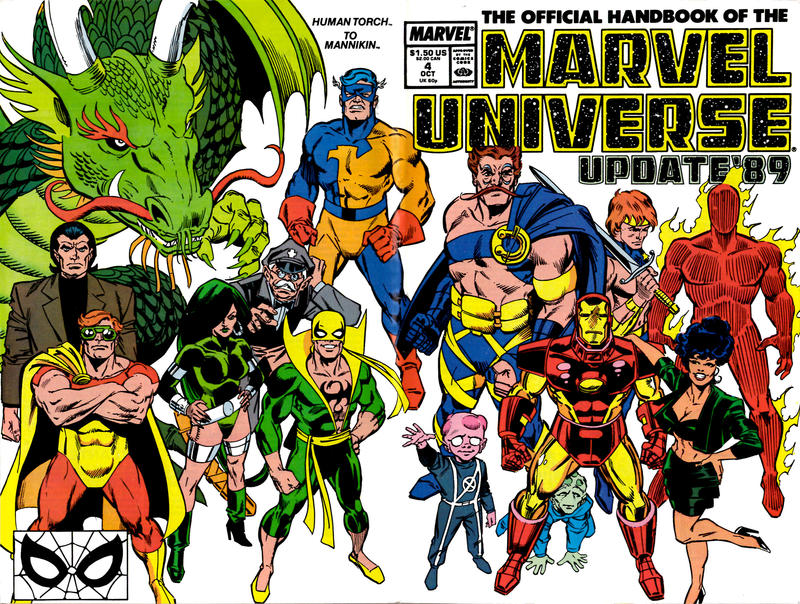 By Peter Sanderson and others, various artists

Party like it’s 1989 with the third volume of the legendary OFFICIAL HANDBOOK OF THE MARVEL UNIVERSE! The ’89 update followed in the footsteps of the definitive Deluxe Edition, bringing fans up to speed on the fast-moving world of mighty Marvel! Featuring major revisions covering seismic changes to iconic characters including Vision, Iron Man, the Hulk, Archangel, the original Human Torch and more! All-new favorites make their Handbook debuts, including deadly villains like Apocalypse, Mister Sinister and Venom! Plus, some of herodom’s best supporting casts join the fun — from Aunt May to Power Pack’s parents! And every page is loaded with the fact-filled origins, in-depth bios and vital statistics that you crave! Plus, an extensive collection of profiles, schematics and updates originally published outside the Handbooks! 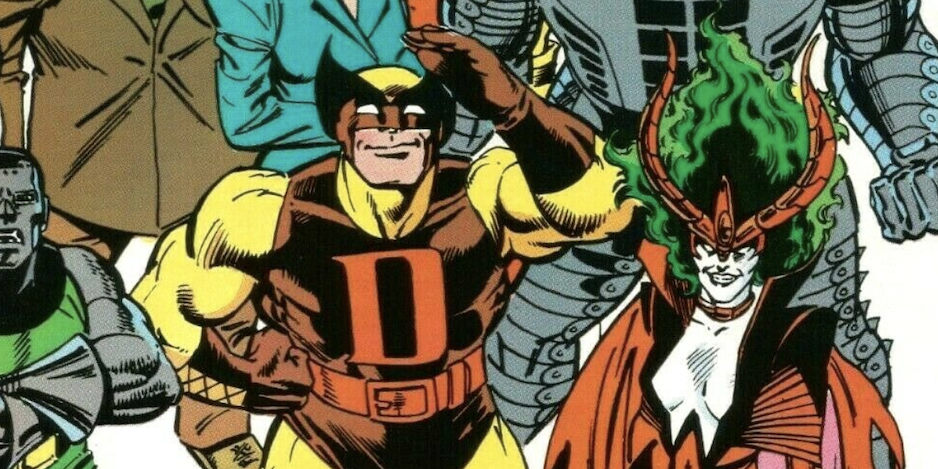 — A version of this book was released in 2006 — in black and white. As far as I can tell, this is the first full-color collection.

— The cover has not been released yet, so I’ve chosen random issue covers to illustrate this post.