This is pretty cool.

The late Bill Finger, the unsung co-creator of Batman — as in the one who actually came up with most of what makes Batman what he is — will be honored with a street renaming in New York City in December. 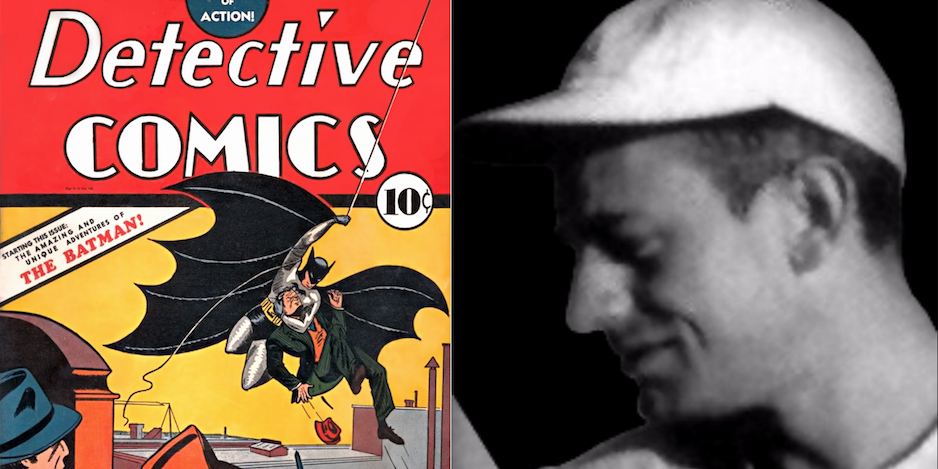 A street sign designating Bill Finger Way will be unveiled in the Bronx at East 192nd Street and the Grand Concourse, the northeast corner adjacent to Poe Park, according to Finger biographer Marc Tyler Nobleman.

Why there? It was on a park bench in Poe Park — named for Edgar Allan Poe (fitting, no?) — where Kane and Finger first conceptualized Batman.

New York routinely honors famous residents this way but I believe that it’s the first time it’s happened with a comic-book creator.

For A BILL FINGER Tribute: From 1939 to Today: Click here.