A BILL FINGER Tribute: BATMAN From 1939 to Today

UPDATED 10/24/18: Bob Kane, the man long officially credited as Batman’s creator, was born Oct. 24, 1915 — 103 years ago. What’s the best way to celebrate? By honoring Bill Finger, the true creative mind behind the Caped Crusader, whose credit was buried by decades of deceit. In this now-annual tradition, here are 13 examples of what Finger brought to Batman — from 1939 to today. This was first published Feb. 8, 2017, in honor of Finger’s actual birthday. It obviously holds true now. — Dan

Last year on Bill Finger’s birthday, I posted 13 COVERS that showed just how far his reach was in creating Batman. It wasn’t just the recrafting of Bob Kane’s initial concept. It was the world-building out of thin air.

Beyond the Caped Crusader himself, Finger had a major hand in creating Robin, the Joker, Penguin, Catwoman, the Riddler, Two-Face, the Scarecrow, the Red Hood, the original Bat-Girl, the Batmobile, the Batcave and the names Bruce Wayne and Gotham City. That’s not even a comprehensive list but a pretty damn amazing one.

You can check out that tribute — which included a special introduction by his granddaughter Athena Finger — by clicking here.

This year, though, I wanted to take it a step further. Instead of the typical 13 COVERS, here are 13 sets of covers, each showing off an important part of Batman’s world at least co-created by Finger — then, now and the decades in between.

So much has changed but a lot hasn’t. Some characters feature new people under the mask, others have changed their heroic identities entirely. Thousands of writers and artists have left their mark since 1939. But the DNA traces back to Bill Finger and his enormous legacy. (NOTE: These issues don’t necessarily contain Finger stories, obviously, but they all bear his thumbprint.) 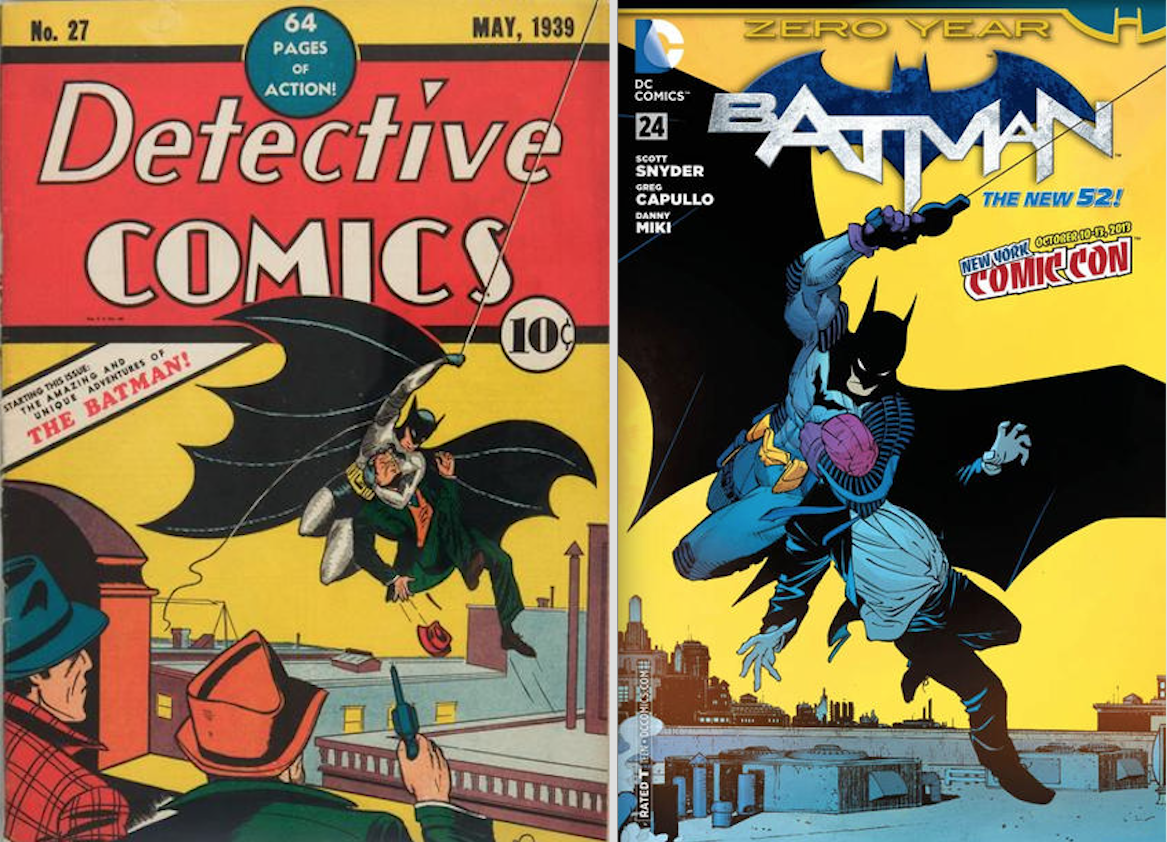 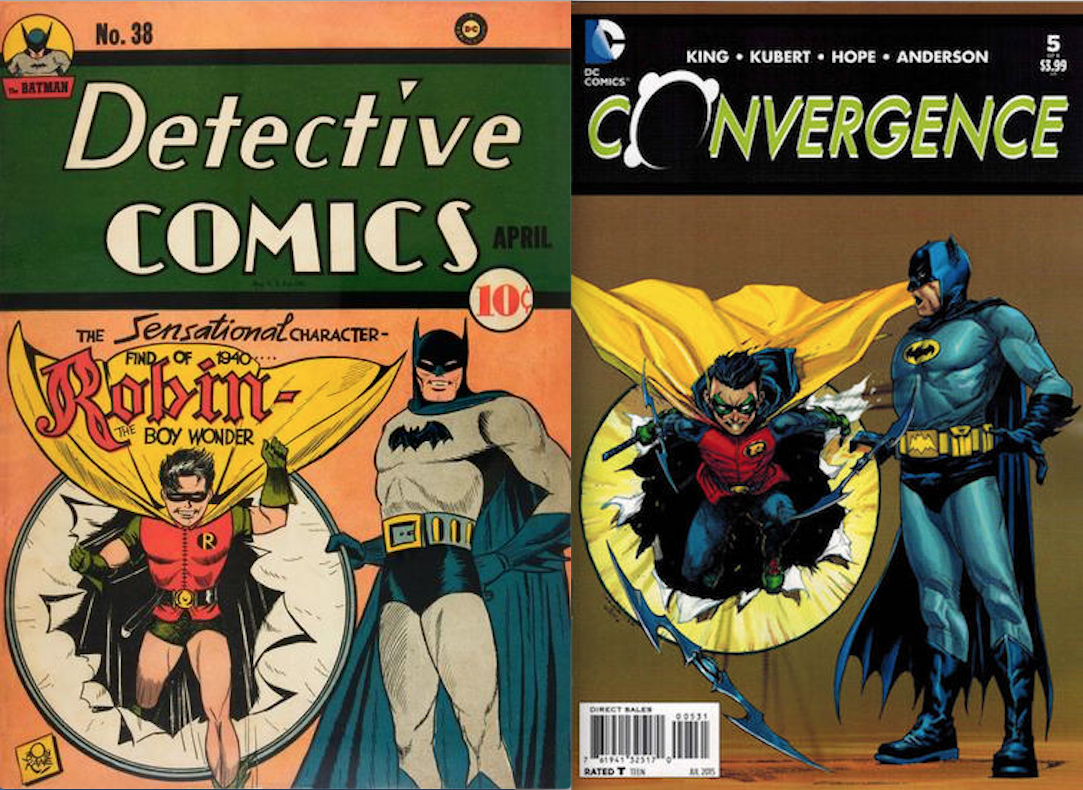 Kane and Jerry Robinson on the left. Jerome Opena on the right. 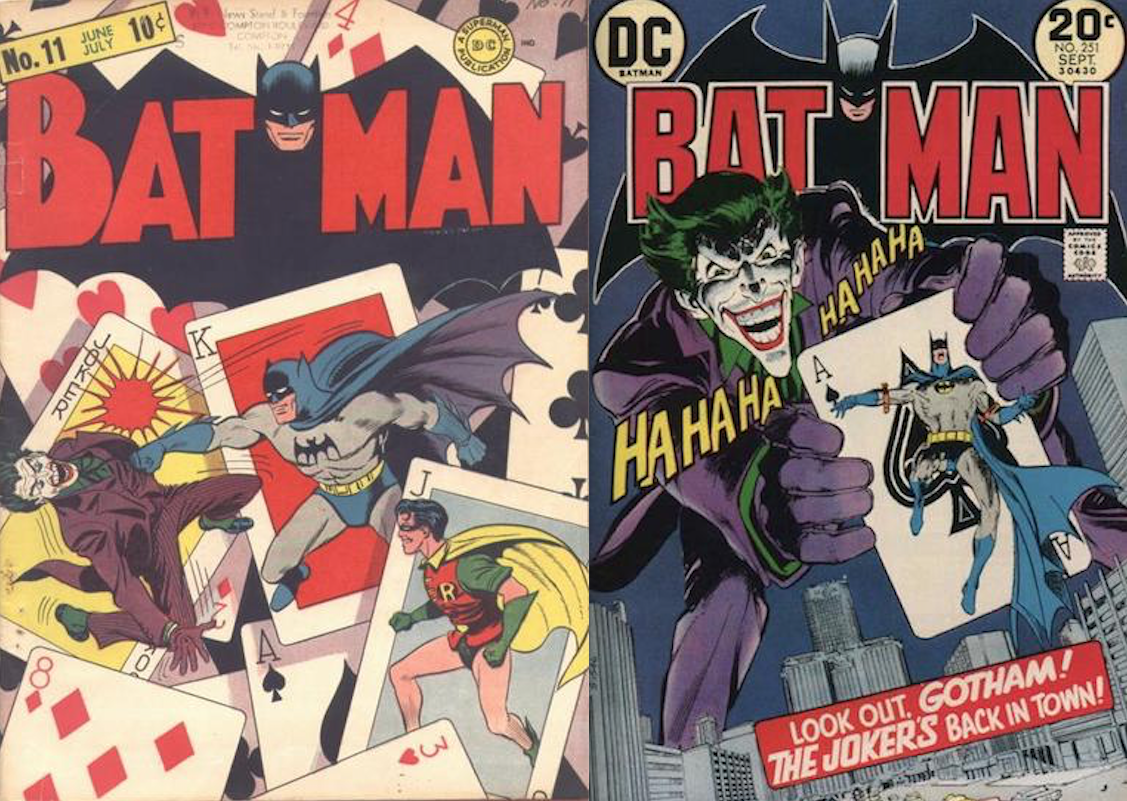 Fred Ray and Robinson on the left. Neal Adams on the right. 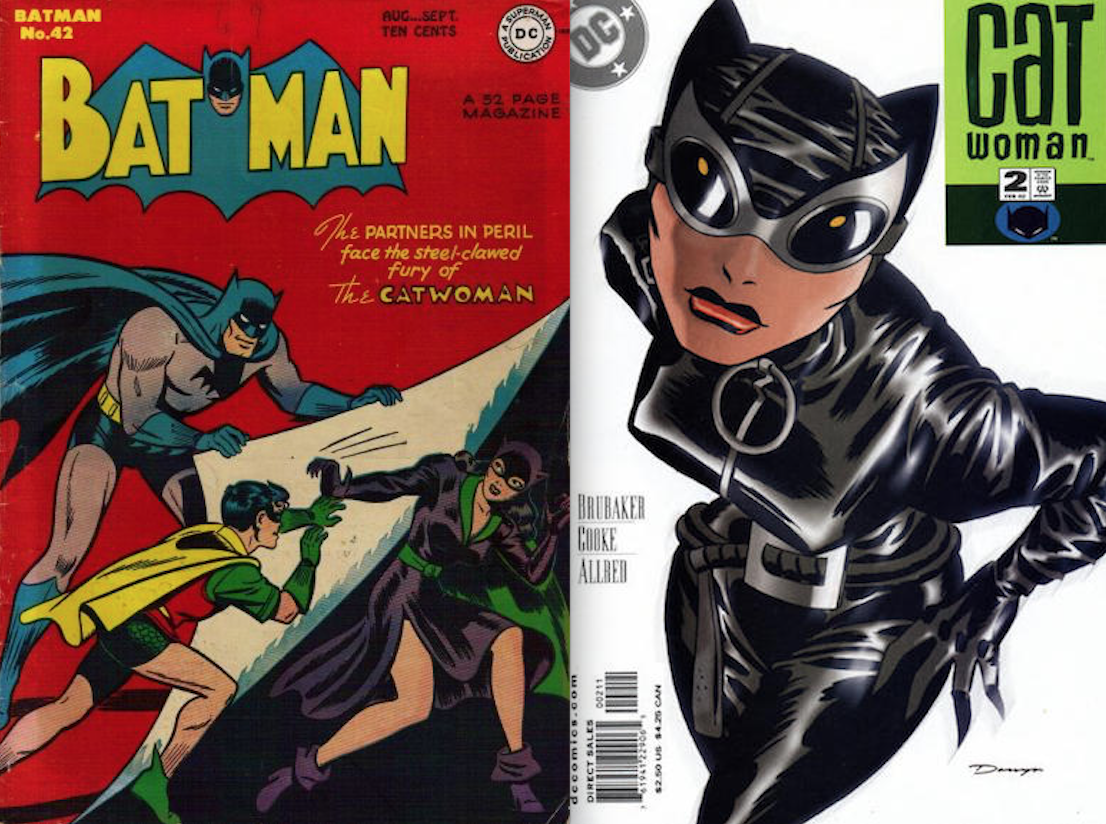 Jack Burnley and Charles Paris on the left. Darwyn Cooke on the right. 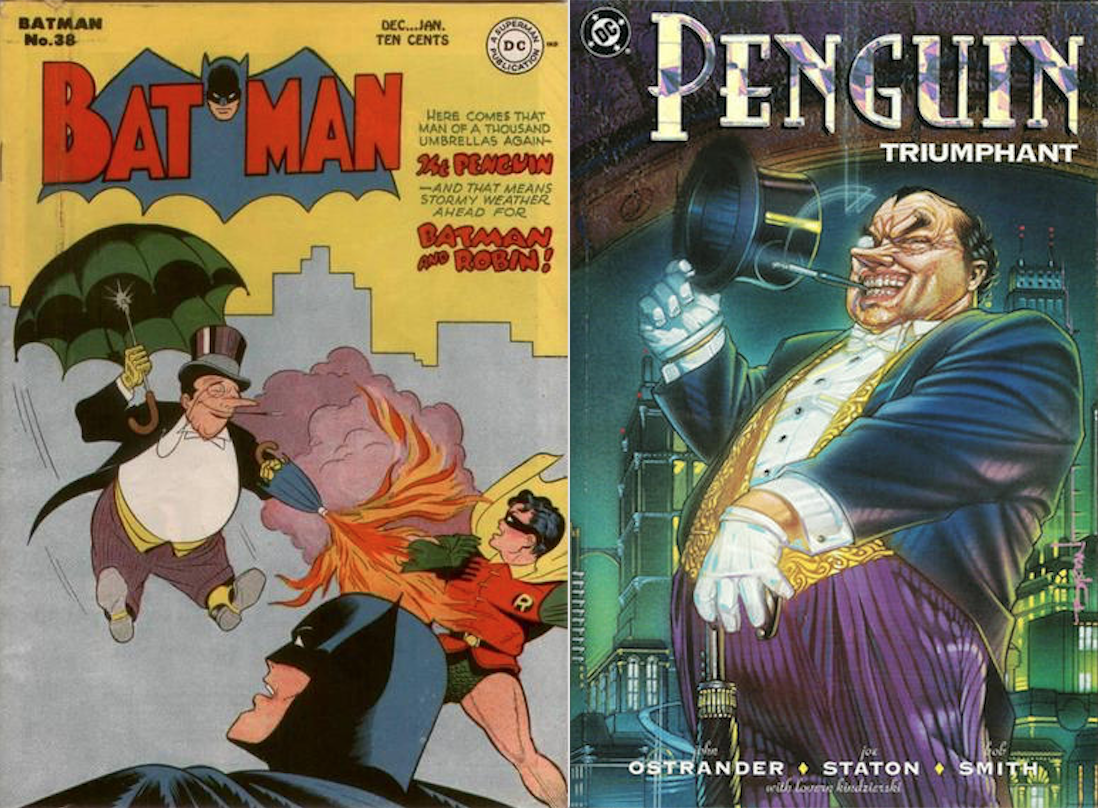 Dick Sprang on the left. Brian Stelfreeze on the right. 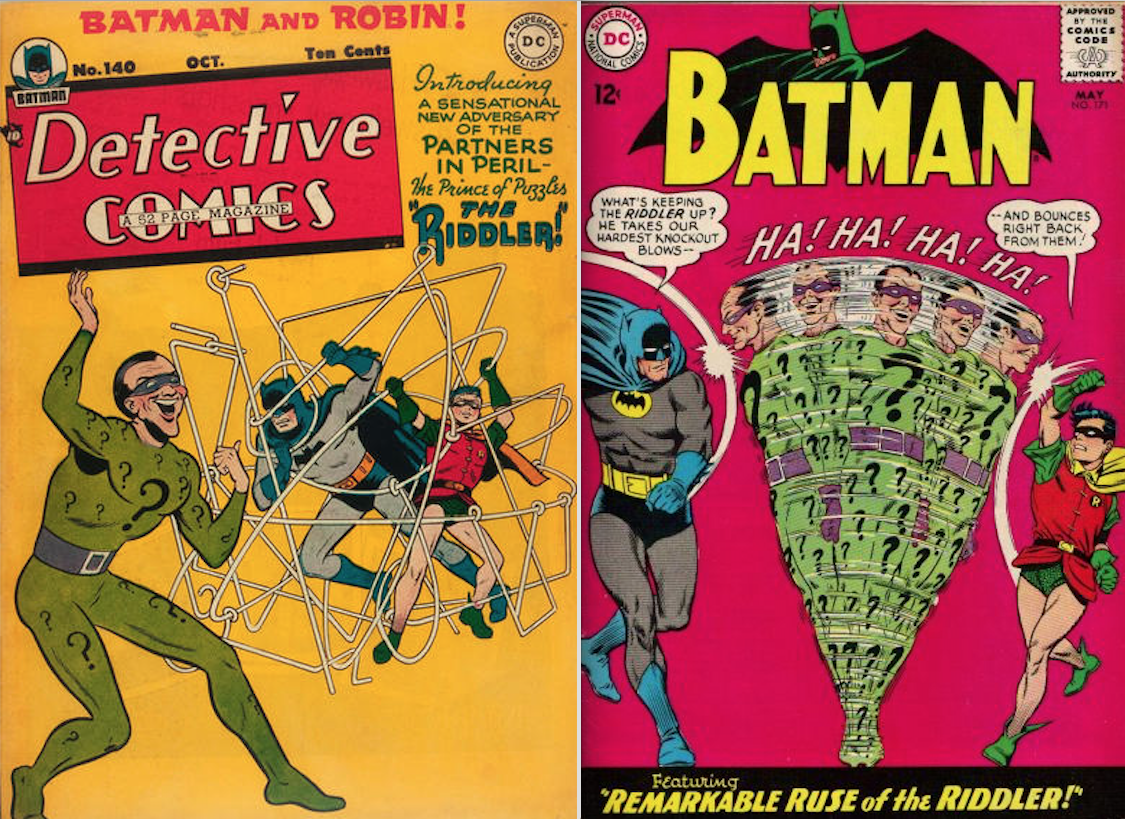 Win Mortimer on the left. Carmine Infantino and Murphy Anderson on the right. Kane and Paris on the left. David Mazzucchelli on the right. 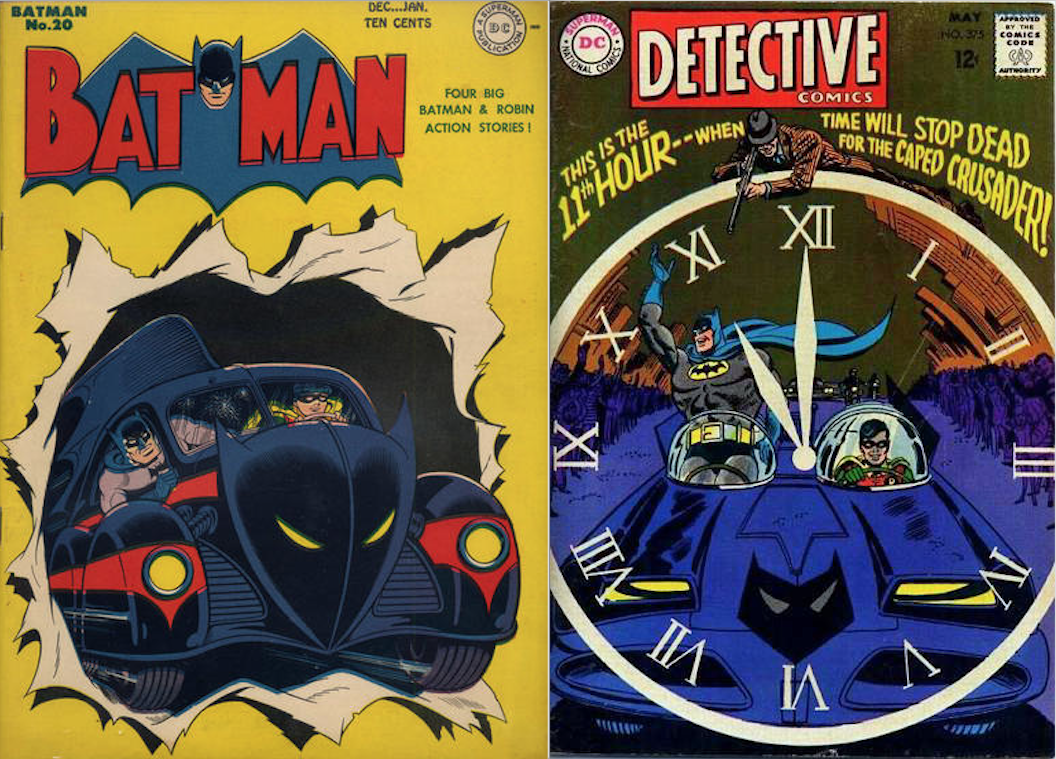 Sprang on the left. Irv Novick on the right. 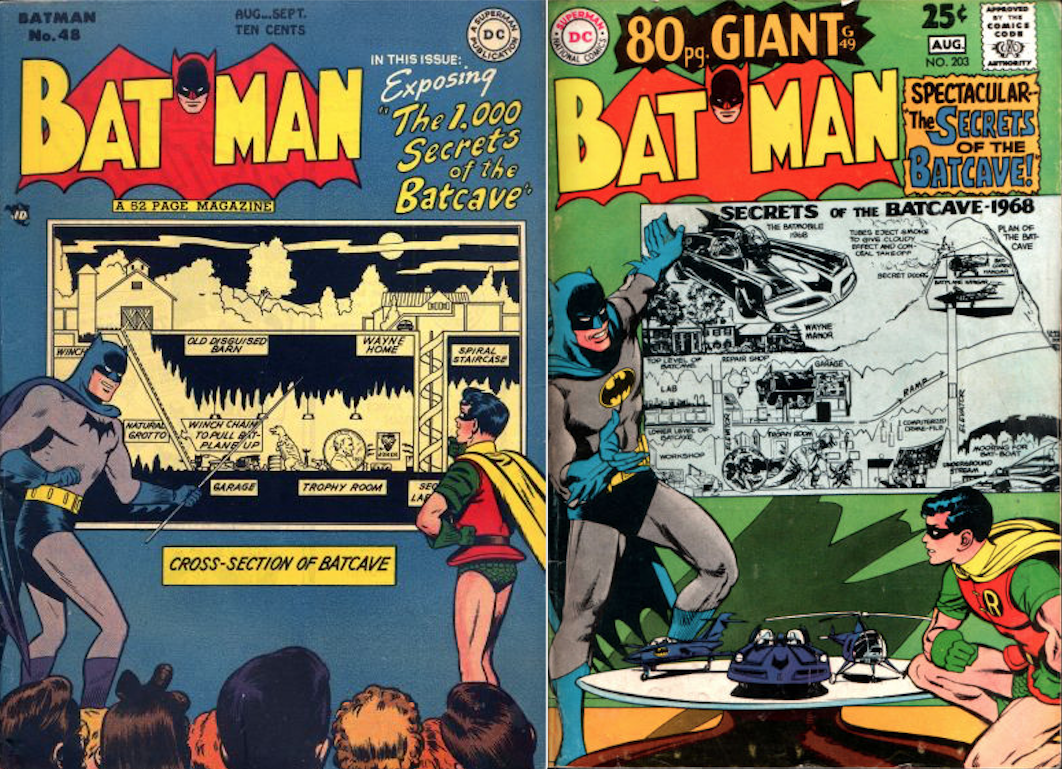 Mortimer on the left. Adams on the right (with Frank Springer’s Batcave layout. 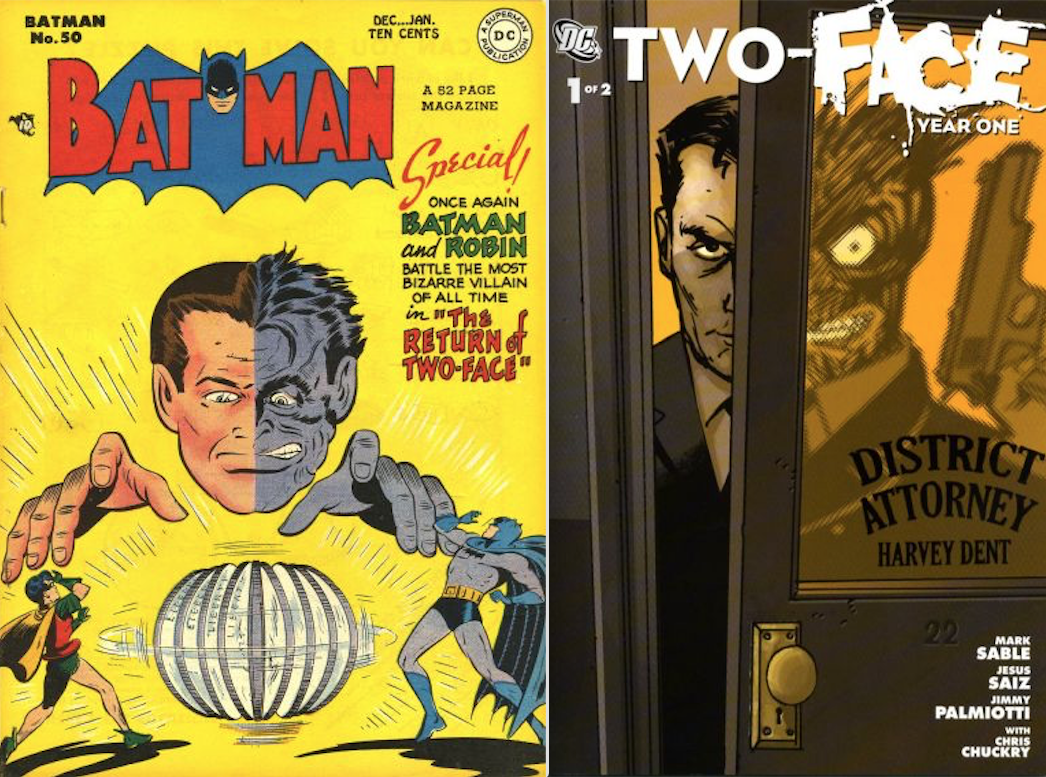 Kane and Paris on the left. Mark Chiarello on the right. 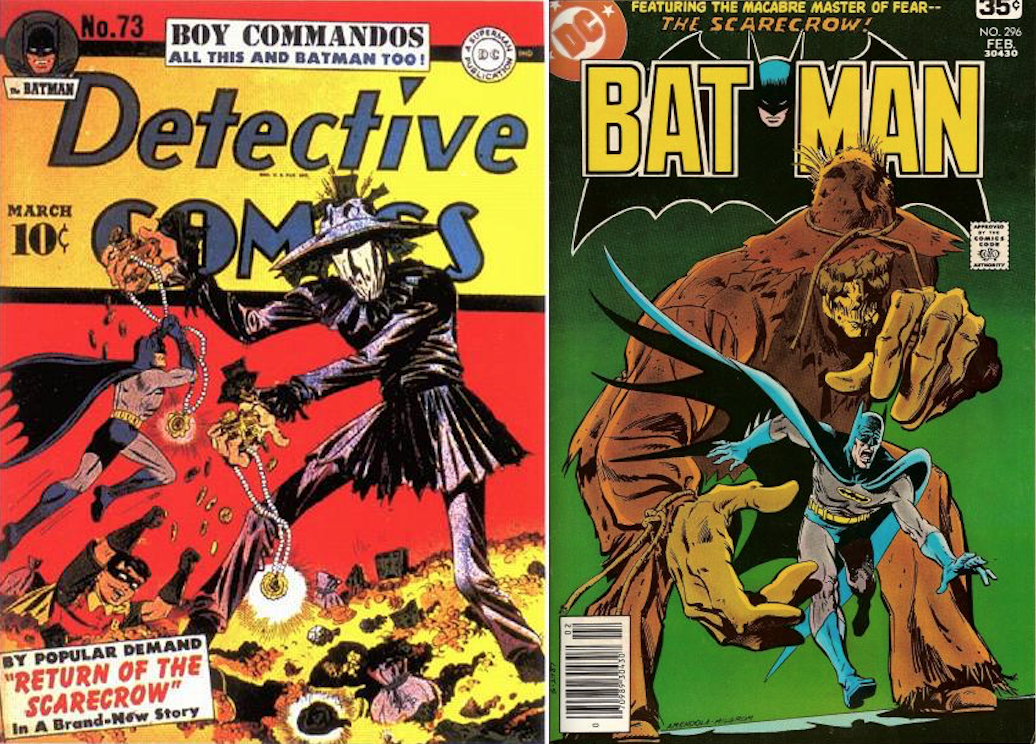 Kane, Robinson and possibly George Roussos on the left. Sal Amendola and Al Milgrom on the right. 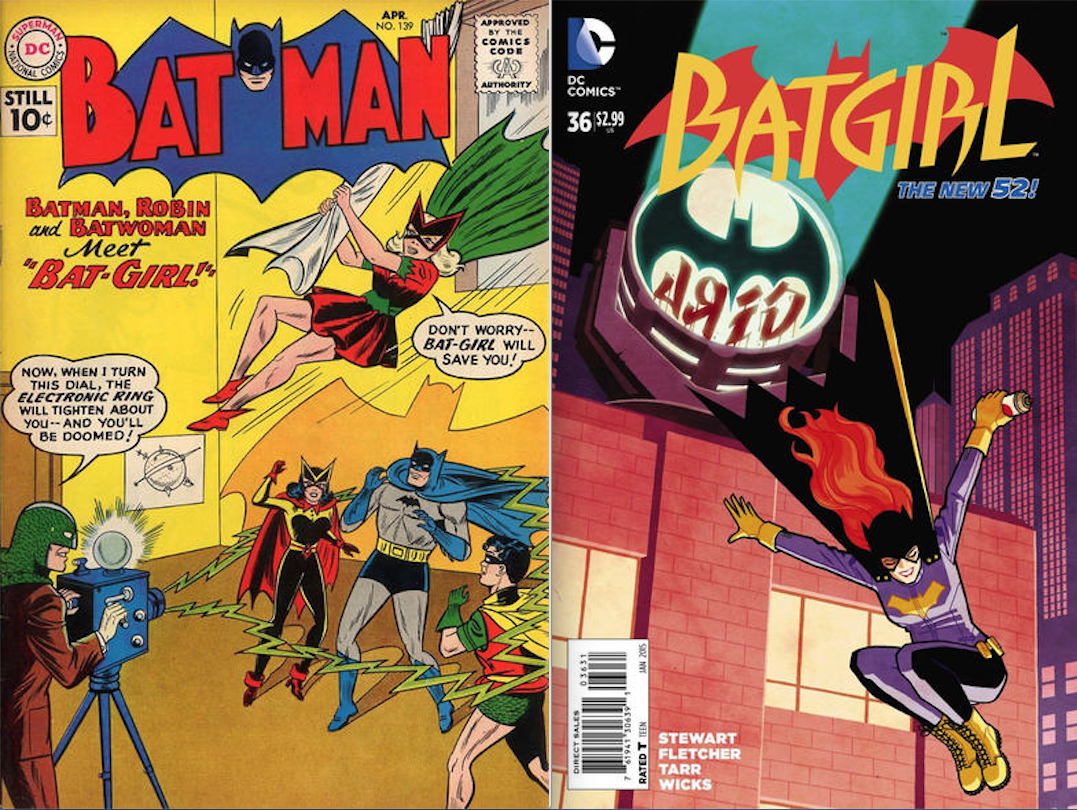 Sheldon Moldoff on the left. Cliff Chiang on the right. 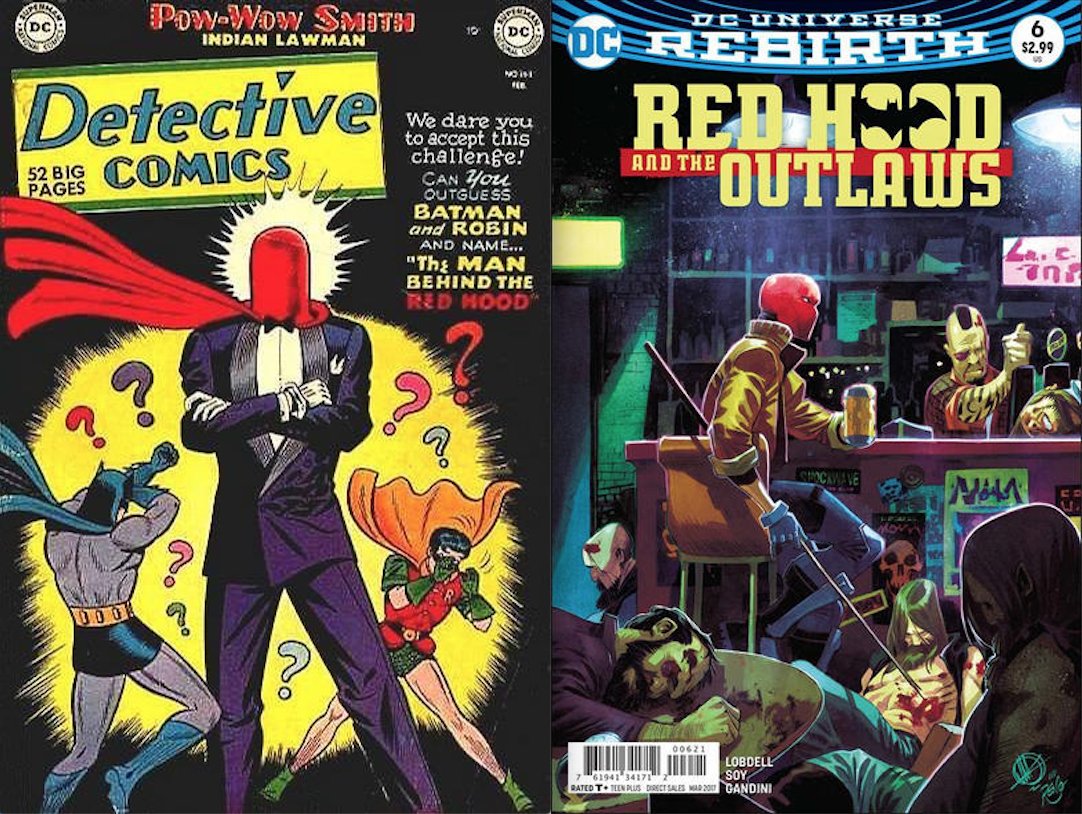 Lew Sayre Schwartz and Roussos on the left. Matteo Scalera on the right.

Cover images and credits from the ground-breaking Grand Comics Database.