We’ve spent a good amount of time extolling the virtues of the Hollywood Museum’s Batman ’66 exhibit, featuring both screen-used and highly detailed replica costumes and props from the classic TV show.

But nothing lasts forever. The exhibit — which has been extended twice since its January premiere — is set to close in November. (Click here for more info on the show and an upcoming panel featuring Burt Ward.) 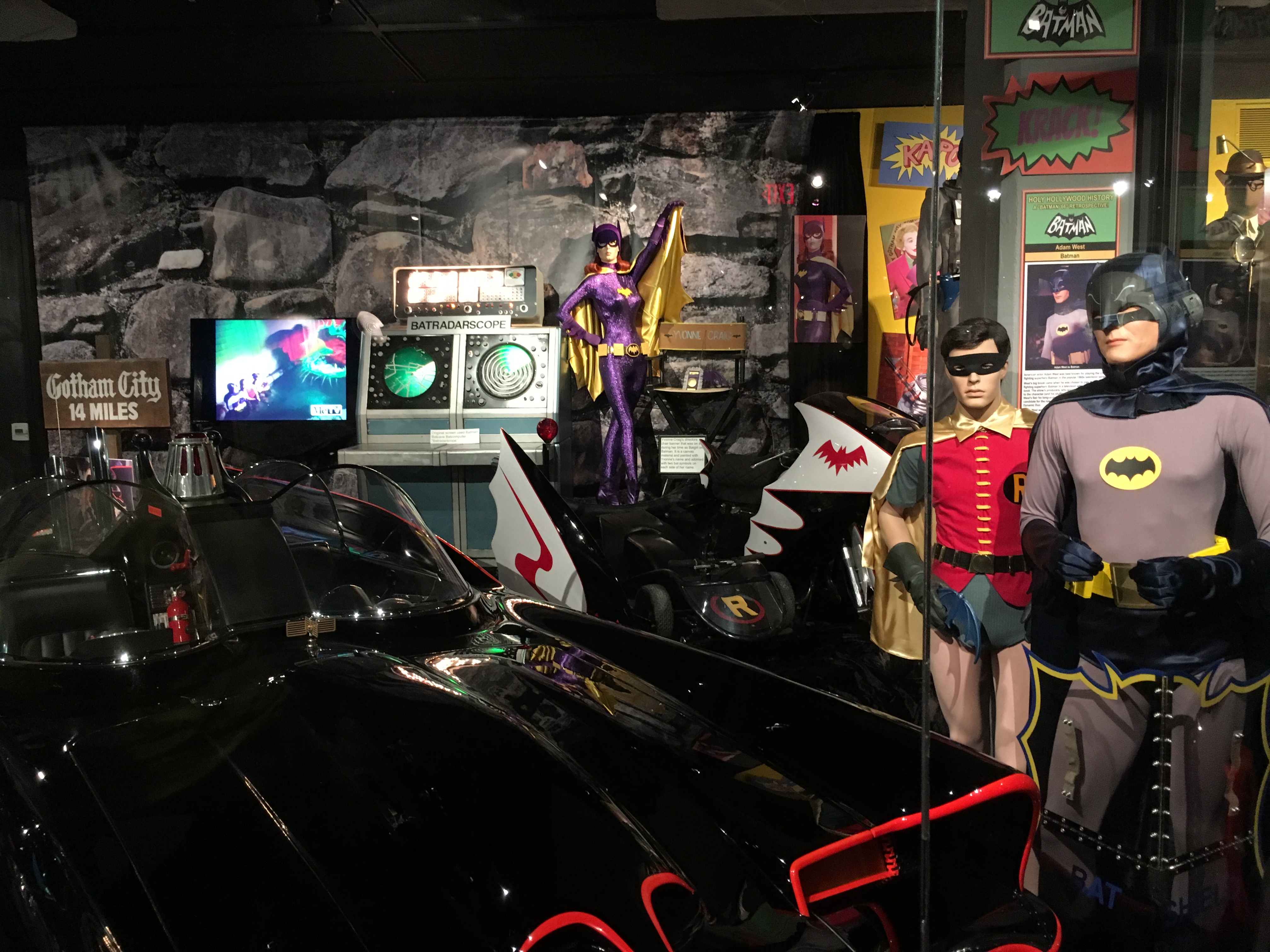 But worry not, citizens! The retrospective will be replaced by a permanent exhibit called The World’s Finest 5 — which will feature not just the television Batman, Robin and Batgirl but Christopher Reeve’s Superman and Lynda Carter’s Wonder Woman too. 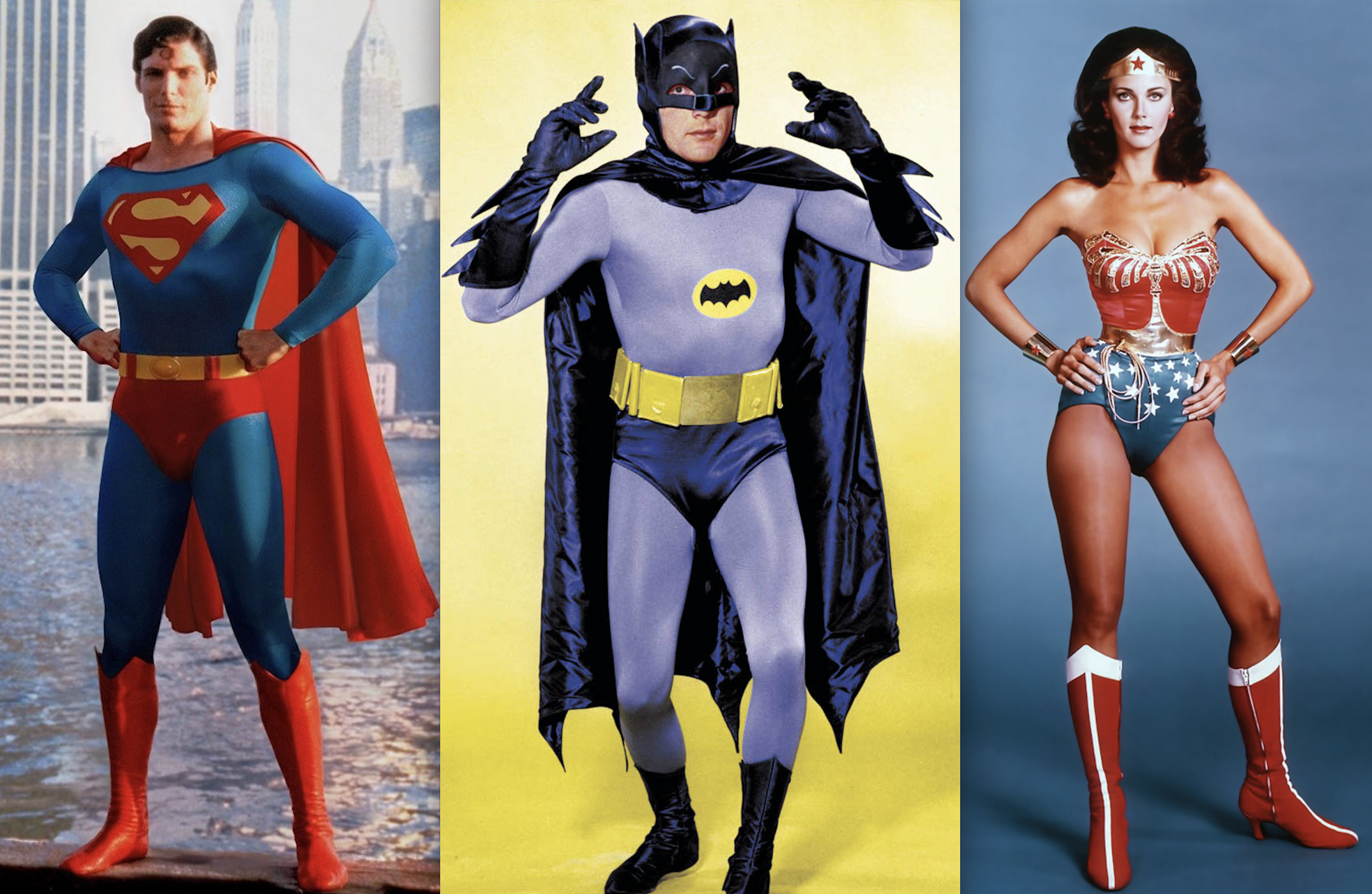 Details are still being sorted out but at the very least, the Superman costume will be an original outfit worn by screendom’s greatest Man of Steel.

More to come on this, so keep checking back at 13th Dimension.