It’s NEAL ADAMS MONTH here at 13th Dimension, and we’re featuring daily commentary by Adams on his variant-cover project for DC Comics. Each of his 27 variants is a twist on one of his famous covers from the past. He provided the pencils, and the inks and colors were handled by some of the biggest names in the business like Frank Miller and Walt Simonson.

For the full NEAL ADAMS MONTH INDEX of stories — including commentary by guest inkers like Richard Friend and P. Craig Russell — click here. 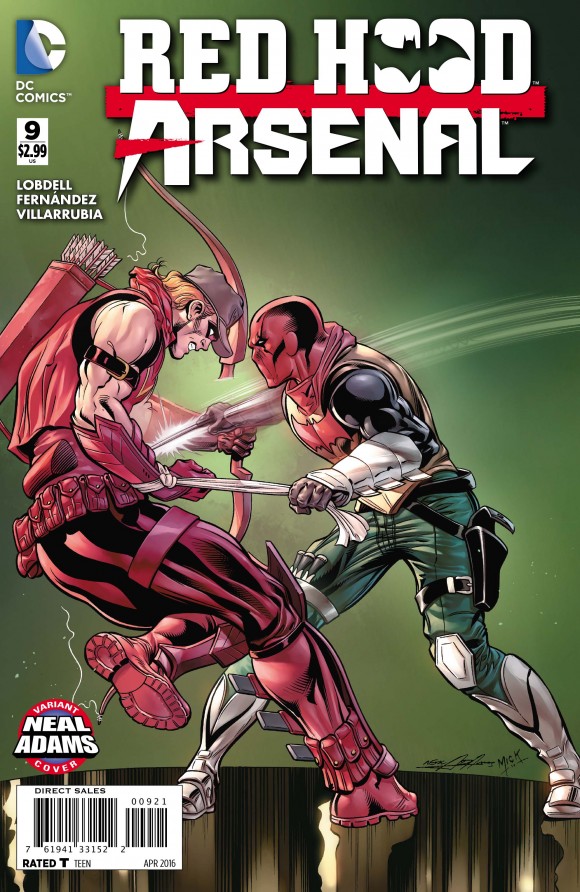 Mick Gray, who inked that cover above, has great taste in music. That has nothing to do with anything, really. I just thought I’d share.

He also has great taste in comics art.

Here’s what I mean:

Mick Gray: I think the one that really sticks out for me is Brave and Bold #89. All the ghost hands holding onto Batman were really scary! And any time you have, what looks to be, a DEAD ROBIN on the cover… well… consider me sucked in!

Mick: Neal being one of the most definitive Batman artists of the Silver Age, he was all over the books I checked out as a kid. His co-creation (with Denny O’Neil) of Ra’s al Ghul was such a fantastic addition to the Batman mythology! 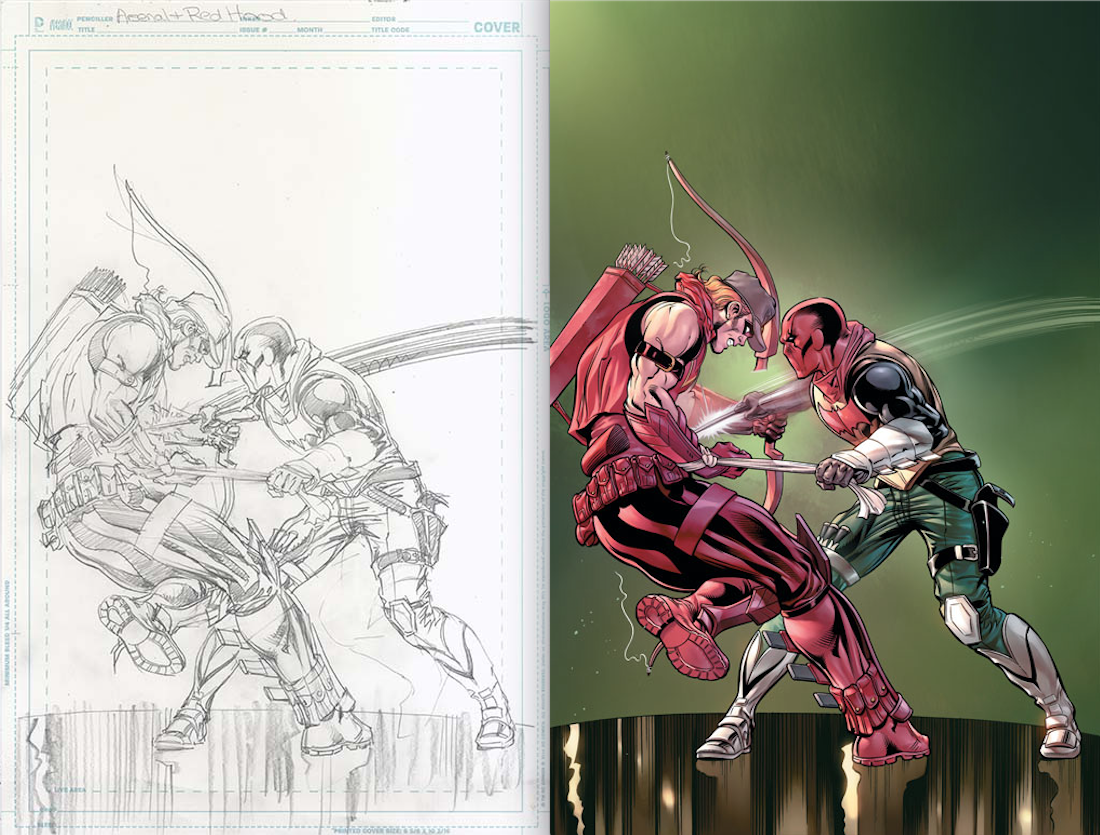 You have your own style. Neal Adams has his. How did you work to meld the two on this homage cover?

Mick: I really don’t think I have a “style”! I like to think I’m a chameleon with my inks, able to adapt to a certain penciller’s style. All I ever hope for is that the artist I ink is happy with the way I handled it… that is my inspiration!

And boy, was it inspiring to ink the amazing Neal Adams!

Adams had a really interesting take on this cover, which you can read here. (Spoiler: He digs the work by Mick and colorist Tomeu Morey.)