In place of our regular WHAT I’M READING column, our new musical best friend — Batman and Robin inker Mick Gray — picks some tunes!

This is Al B. Mouse, Sir Mick’s alter ego.

So when I recently interviewed Mick, we talked a bit about how he’s a music fiend. Now I’m curious about some of the less obvious things that go into the creative process. For example, when I’m writing, I can’t listen to music. But if I’m formatting a story or selecting pictures, I crank up the iTunes.

Now Sir Mick, as I’m now calling him, digs music while he creates DARK, MAGIC TONES OF INKY WONDERMENT for what’s currently my favorite Bat-title. So I asked him what he listens to and he gave us this pretty epic playlist of songs. I actually tried to keep it to 13 because we only count in increments of 13 around here. But, no, he would not be stopped: “You will GET a list of 20… damn it!!!” he said. That’s a direct quote. Then he sent me 17 songs and 2 videos. So, y’know, close.

He also said, “I have so much to listen to, I try to rotate as often as possible. I do listen to Spotify quite a bit and constantly check out new artists streaming on the Internet. Late at night I listen to Coast To Coast AM, which is a paranormal talk radio show.”

The favorite thing I learned about Sir Mick is that he knows Lisa Pankratz, the greatest drummer on the planet.

Anyway, here we go: MICK GRAY’S 20 SONGS TO INK BY 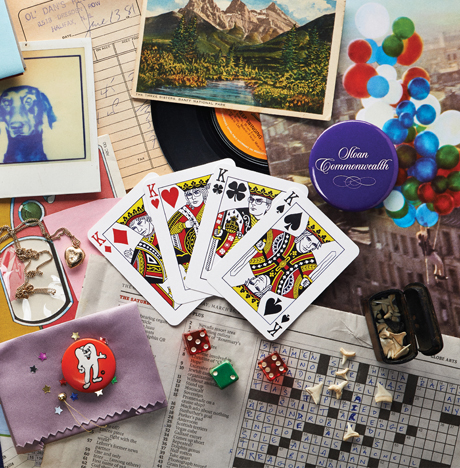 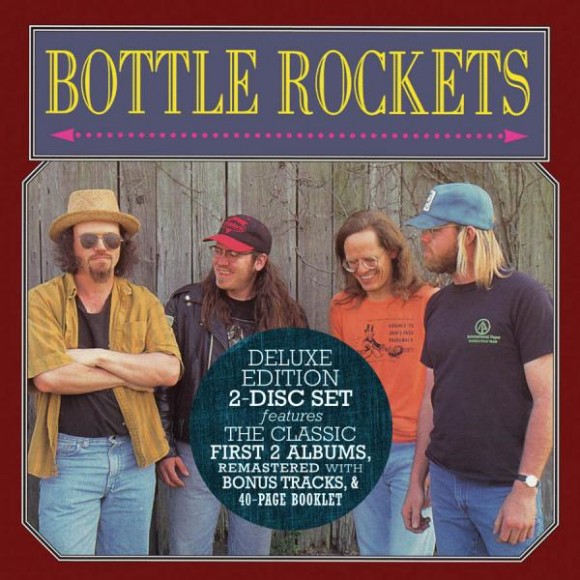 6. Thinking Is The Best Way To Travel – Moody Blues / In Search Of the Lost Chord 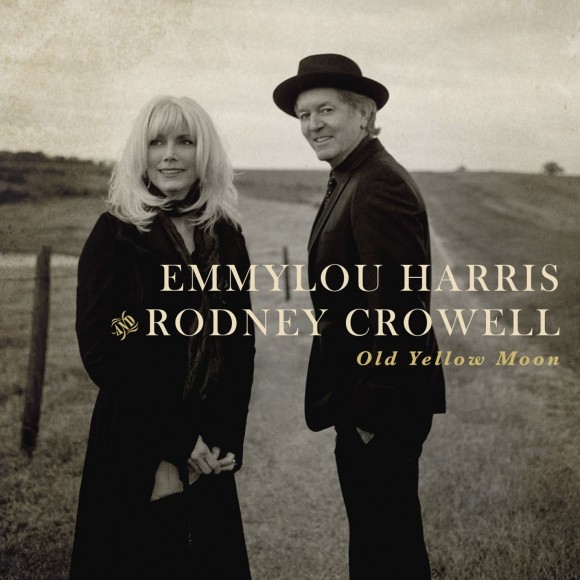 8. Never Let Me Down Again – Supersuckers / Get The Hell 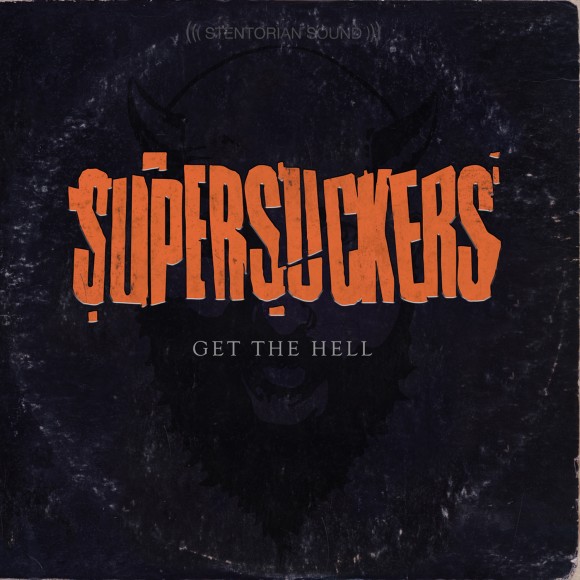 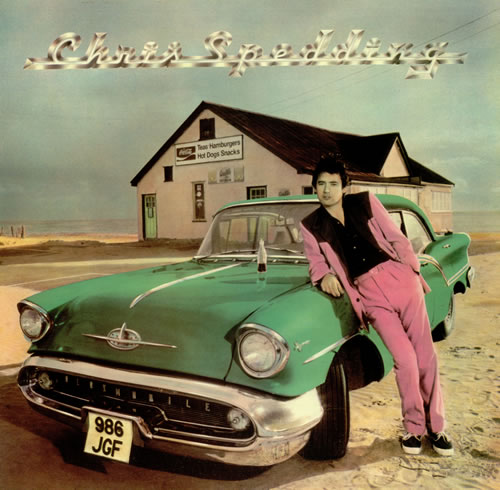 12. It All Means Nothing – Screaming Females / Ugly 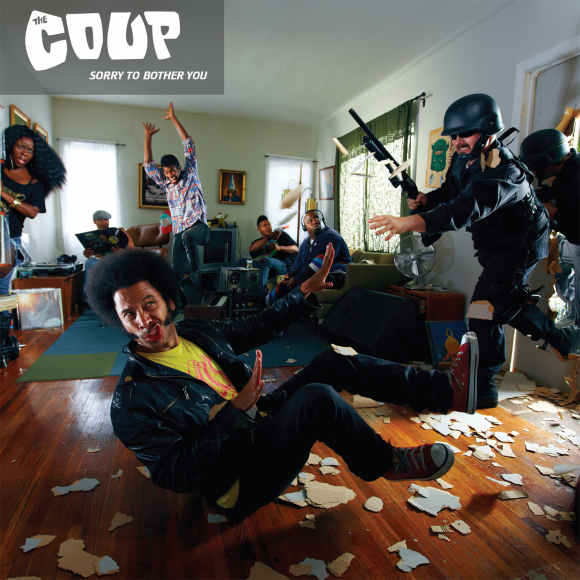 Whitehorse – Bones of An Idol