At least when it comes to television.

For 13 QUICK THOUGHTS on the Kitschy Kick of FILMATION BATMAN, click here. You’ll be glad you did.

Who’s the Fifth Beatle to you? Brian Epstein? Pete Best?

For me, it’s George Martin. With apologies to Vivek Tiwary and his wonderful graphic novel, I’ll always side with the music over the business side of things.

But, hey, that’s not really what I’m here to talk about. I’m here to talk about the new episode of The Batcave Podcast. See, host John S. Drew and I have taken it upon ourselves to review every episode of the 1968-70 Filmation Adventures of Batman series, for good or bad. A lot of the time we’re drawing connections to the Batman ’66 TV show, which is the podcast’s raison d’etre. (Click here for more on this. You’ll dig it.)

Anyway, in the new episode, we review The Cool, Cruel Mr. Freeze, a two-parter paired with a single-parter — The Joke’s on Robin — featuring the Joker. (Click here or here to listen or download it from iTunes.)

It got me to thinking about Mr. Freeze and where he fits into the Bat-firmament. If you take it on faith that the Joker, the Penguin, Catwoman and the Riddler are the Big Four — and I do — then who’s fifth?

In the comics, I think it comes down to Two-Face or Ra’s al Ghul. Two-Face is probably the better choice because of his longevity and because he fits in better with the other four. (Hell, you can make the argument that maybe the Riddler’s the fifth wheel in the comics.) Ra’s is more dangerous and powerful but he’s sort of his own, Bondian thing, a different level entirely.

But in the ’60s, he was one of the Batman ’66 breakout villains. In the comics, he was a one-hit wonder called Mr. Zero until George Sanders, Otto Preminger and Eli Wallach came along. Suddenly, every kid worth his Bat-salt knew who Mr. Freeze was. (It’s no accident that decades later, Warner Brothers was banking on name recognition — Mr. Freeze’s and Arnold Schwarzenegger’s — when casting the regrettable Batman and Robin. The idea of using Mr. Freeze was about the only thing that movie got right.)

When Filmation’s Batman debuted in late 1968, there Mr. Freeze was, right in the credits — along with no less than six appearances across the show’s short run.

All that in mind, Mr. Freeze is a bad guy I’ve always dug. A freeze gun is a really cool weapon, pun intended. It’s like he’s playing “Red Light, Green Light” with Batman and Robin, one of the great backyard games. 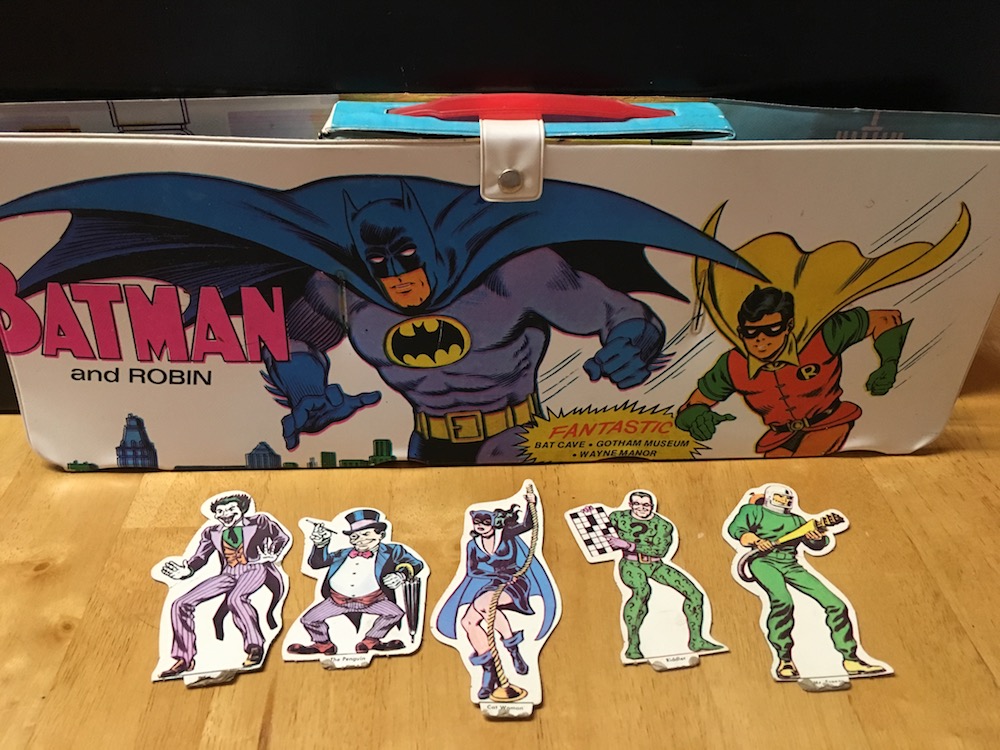 Unfortunately, Mr. Freeze has rarely lived up to his storytelling potential in the comics. You have to go to the Batman: The Animated Series episode Heart of Ice if you’re looking for the definitive take in any media.

But that’s OK, I guess. We retro-minded folks will always have those icebergs in Gotham Harbor. 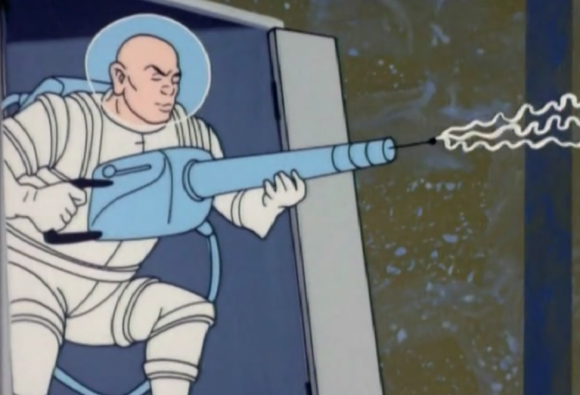 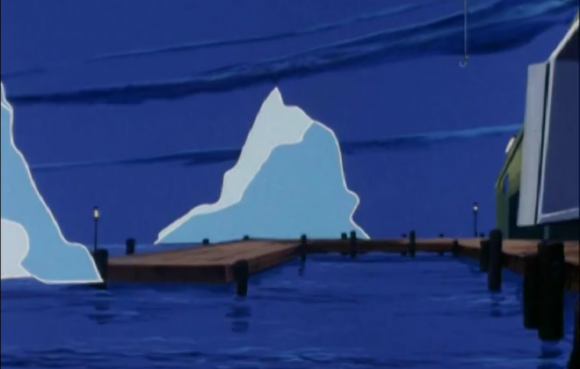 For THE BATCAVE PODCAST featuring The Cool, Cruel Mr. Freeze, click here or here or check out iTunes.

For 13 QUICK THOUGHTS on the Kitschy Kick of FILMATION BATMAN, click here.