MIKE GRELL Reveals the Secrets of THE LONGBOW HUNTERS

EXCLUSIVE EXCERPT: The triumphs and tribulations of what may be Green Arrow’s greatest story… 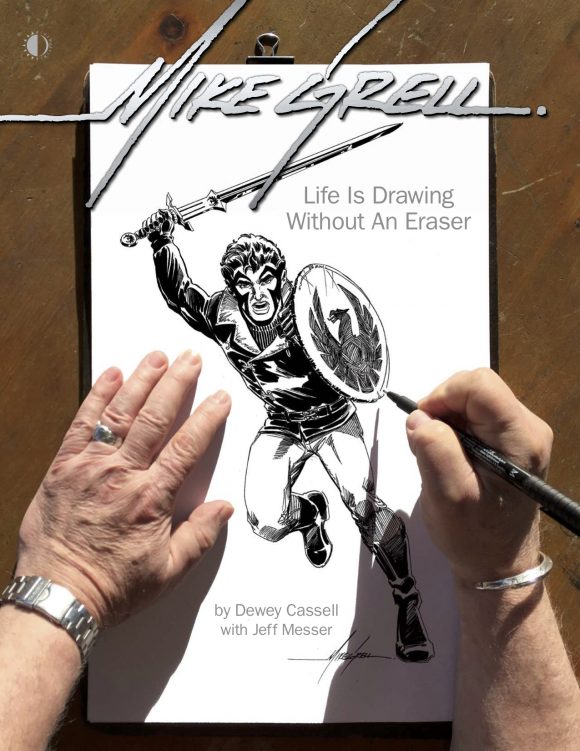 You could argue that any number of projects were Mike Grell’s signature work — Warlord, Sable and the Legion of Super-Heroes among them.

Me? I’ll take Green Arrow: The Longbow Hunters, which I think stands as Grell’s high-water mark and most influential series. (Ever seen an episode of Arrow?)

So in our final EXCLUSIVE EXCERPT from TwoMorrows’ illustrated biography Mike Grell: Life is Drawing Without an Eraser, the creator talks to writer Dewey Cassell about the gritty, true-to-life story that’s still relevant 30 years later.

Ever candid, Grell reveals the miniseries’ origin, explains why he made so many changes to Oliver Queen’s world — and confronts head on The Longbow Hunters’ biggest controversy: 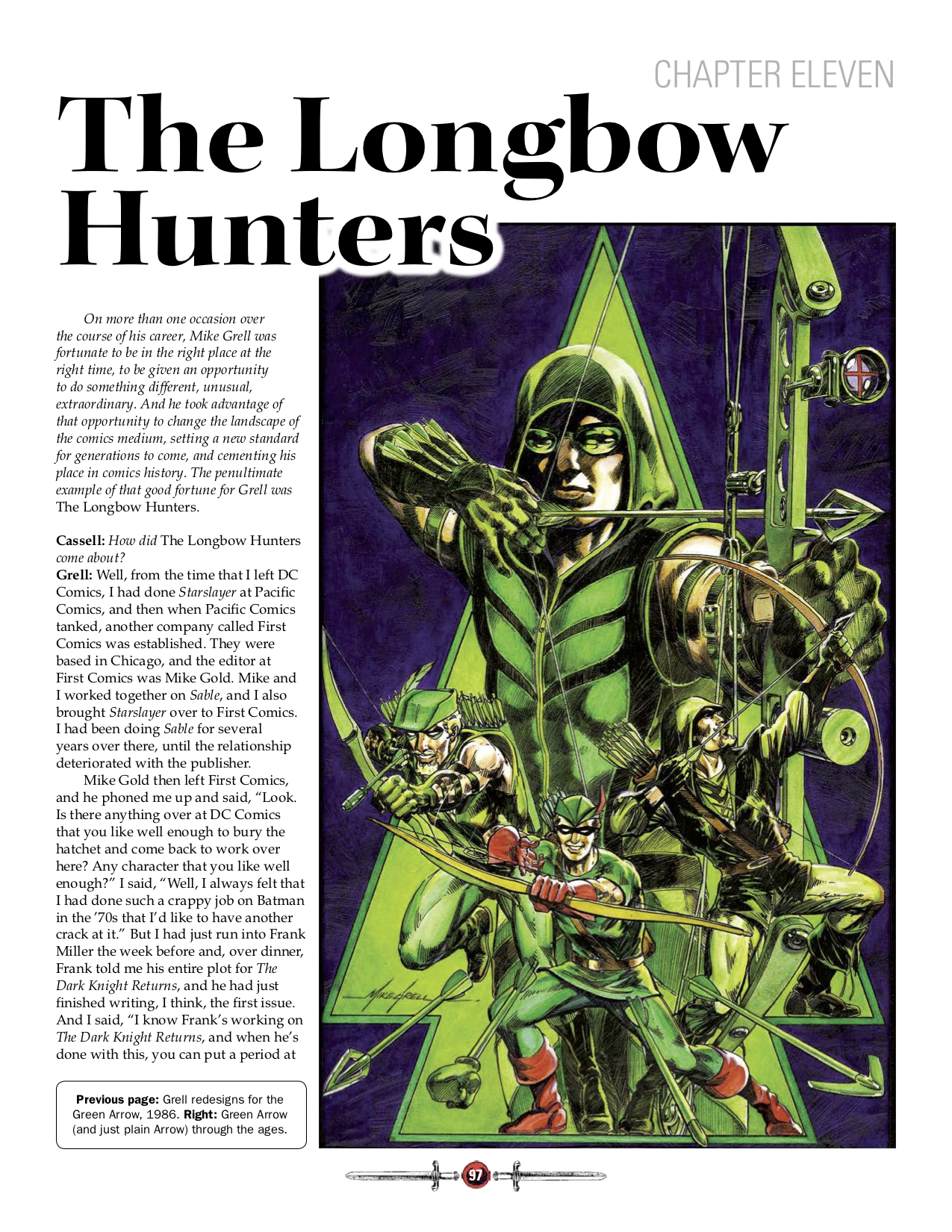 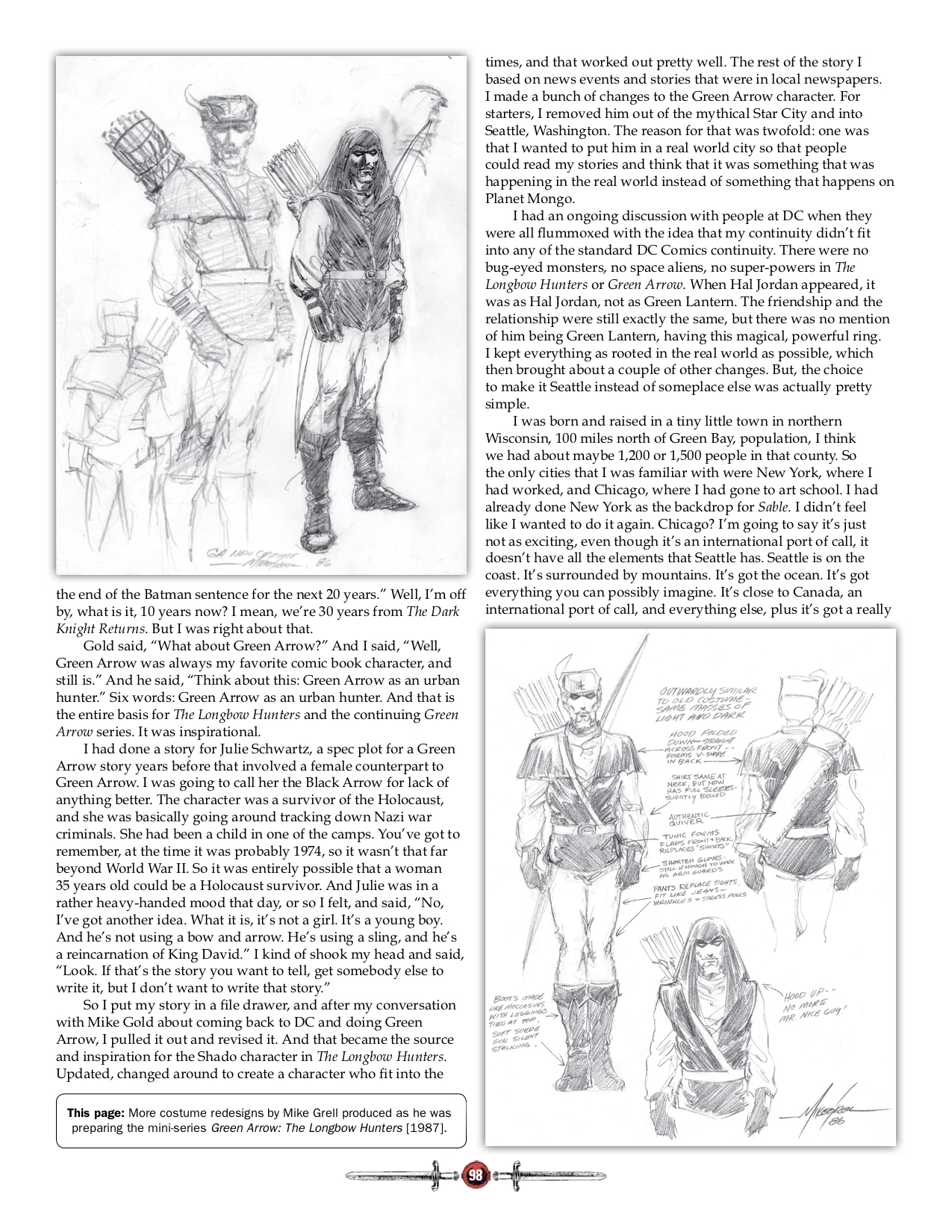 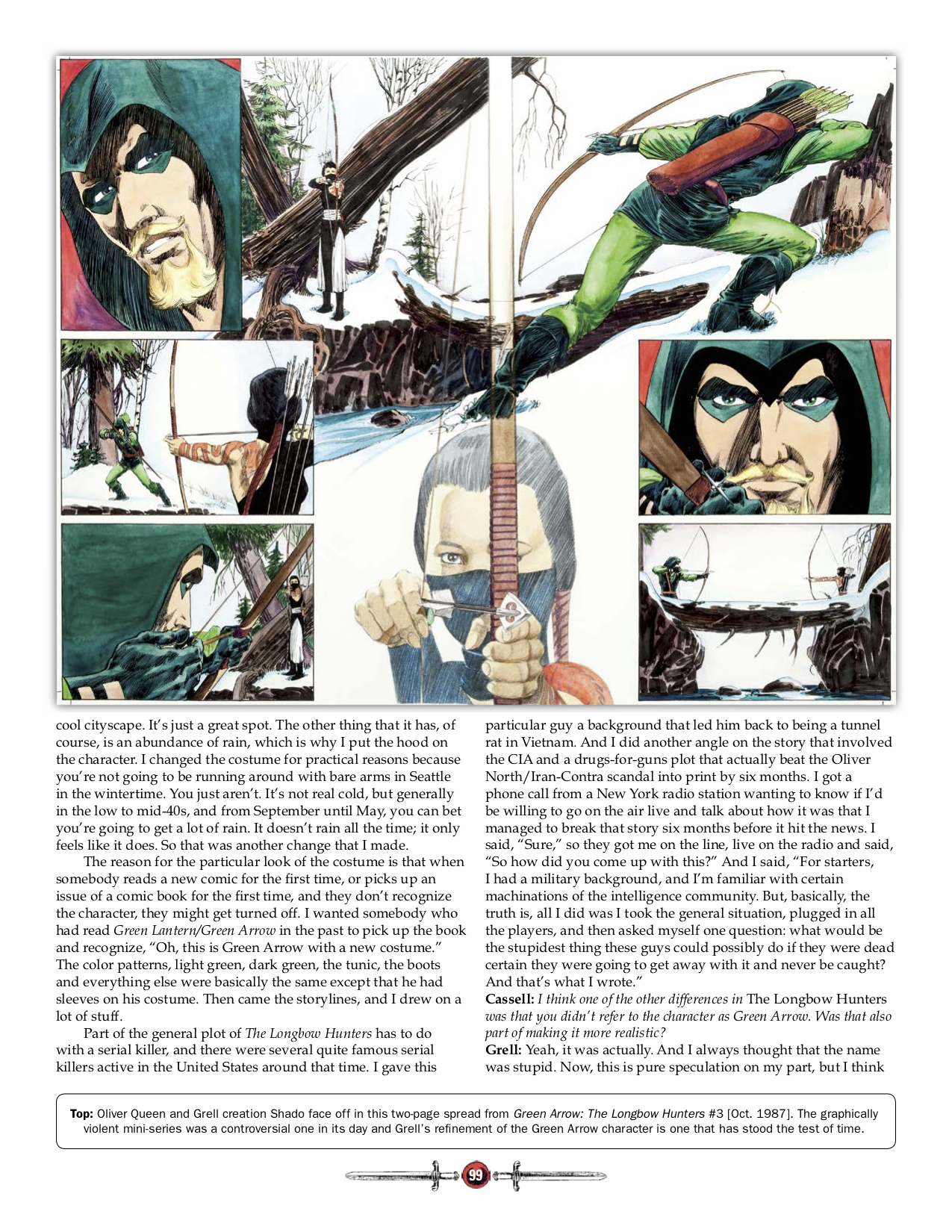 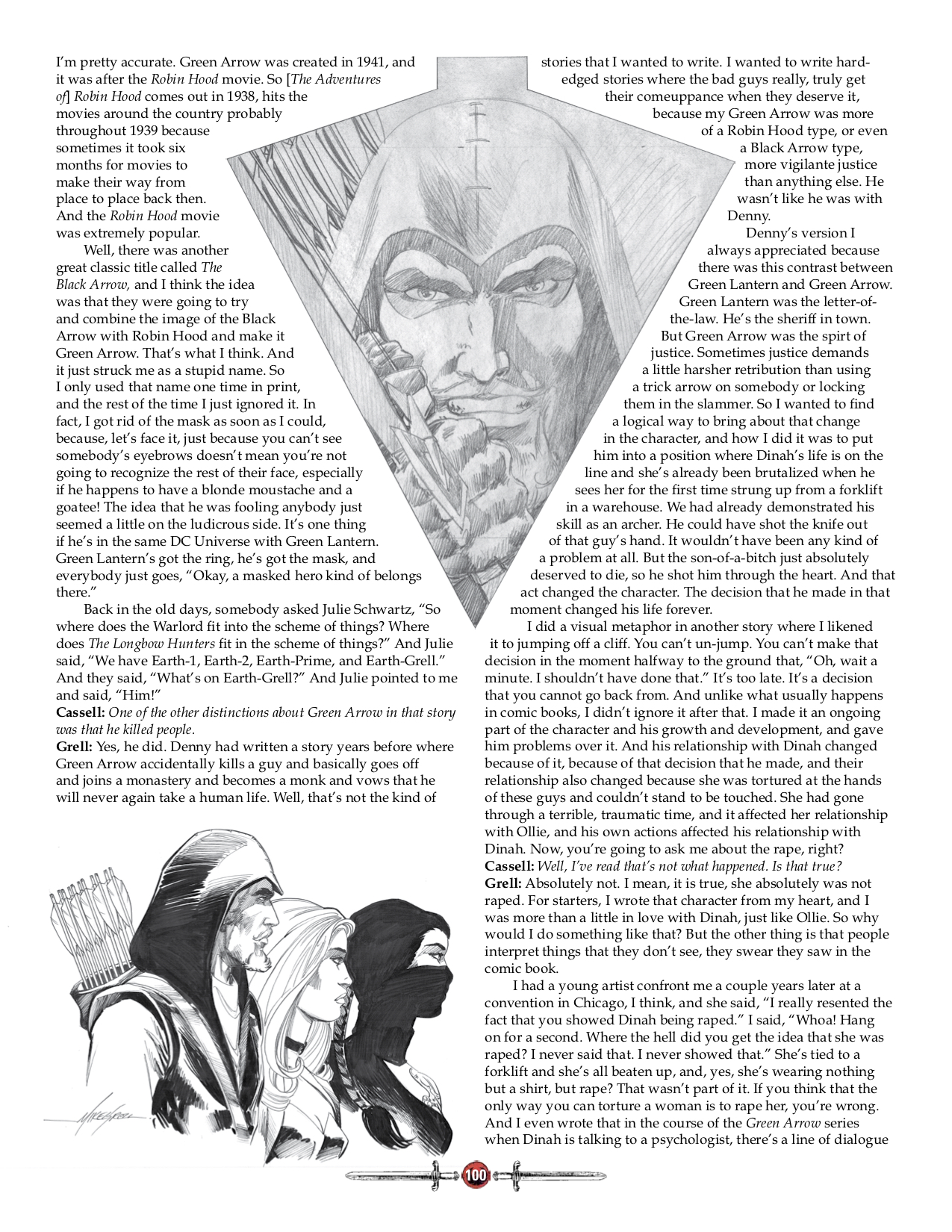 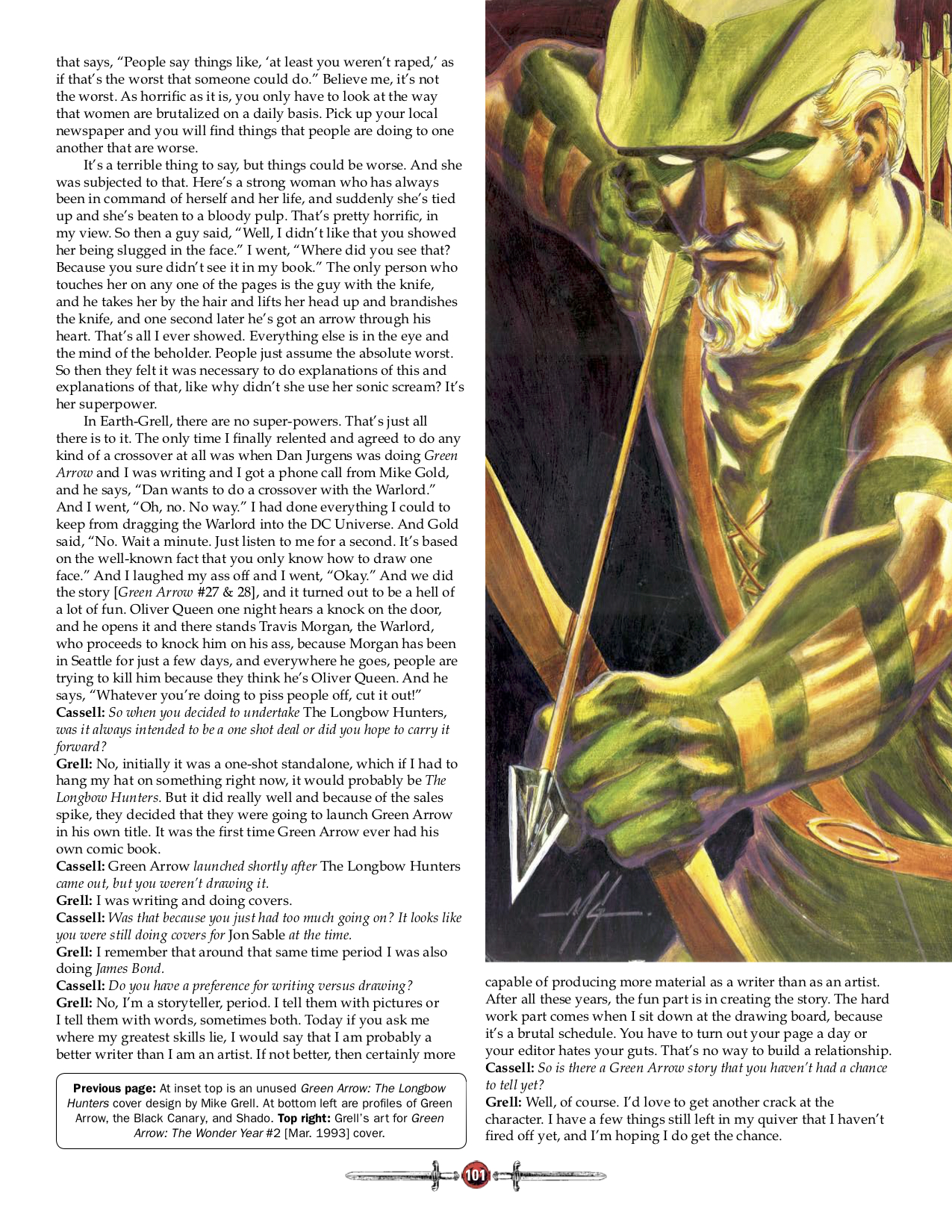 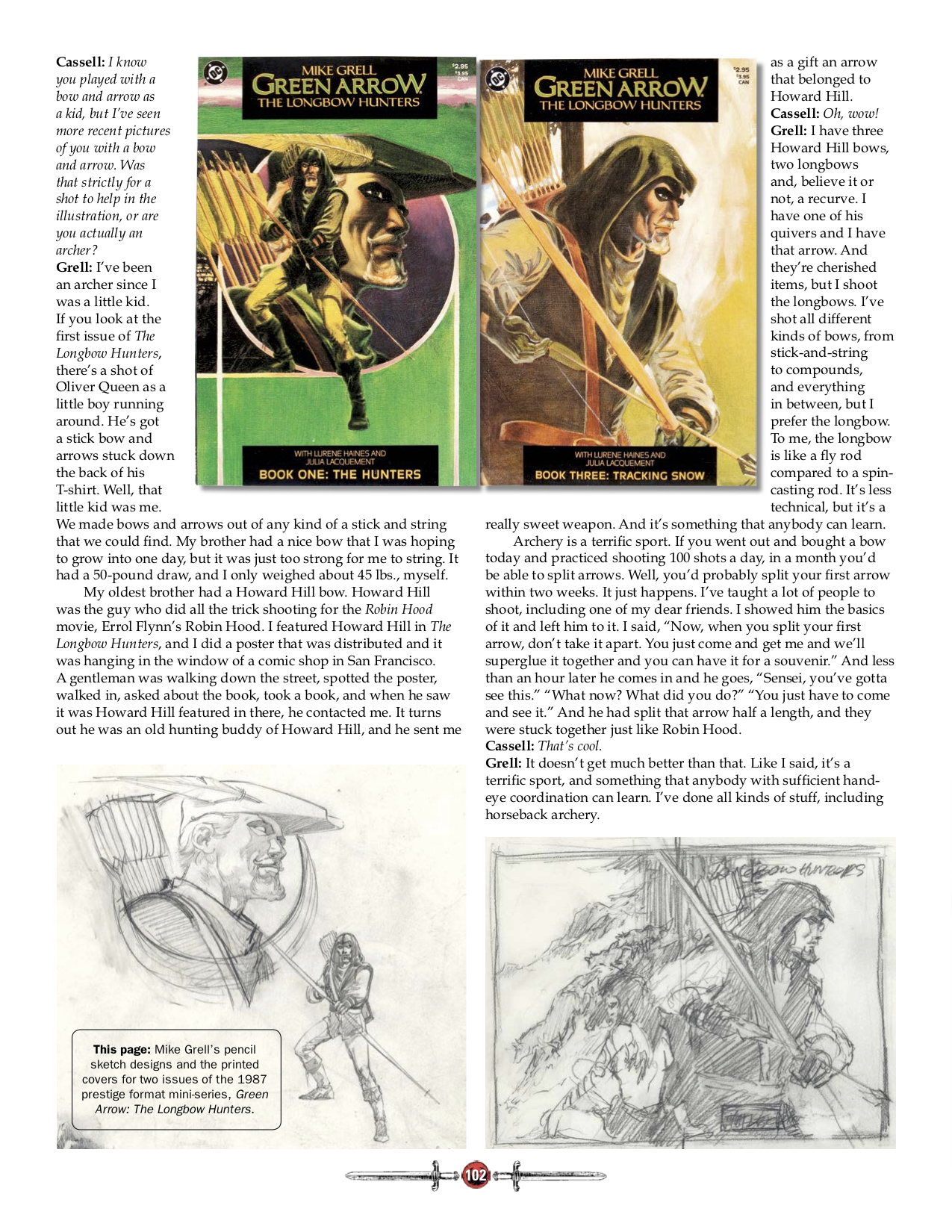 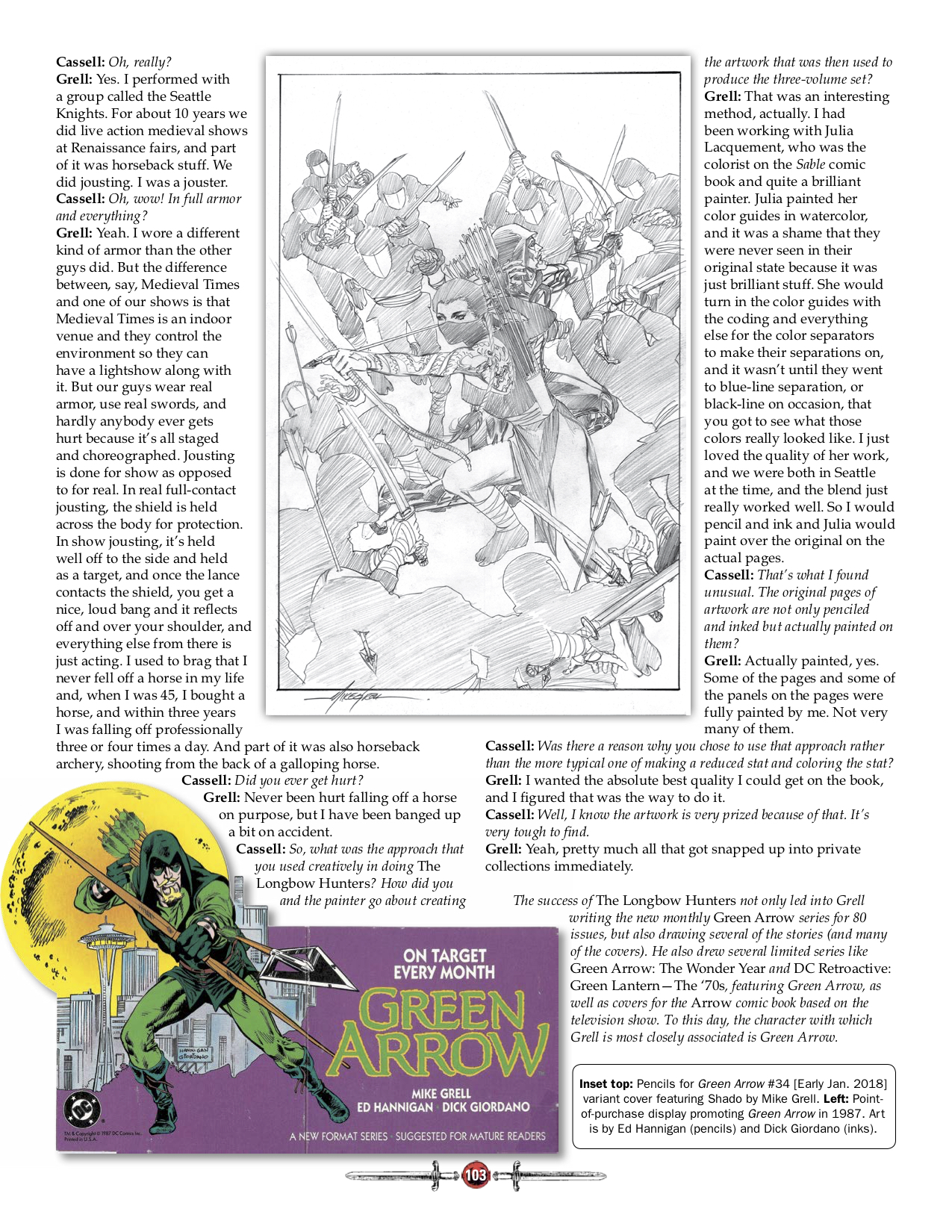 Mike Grell: Life Is Drawing Without an Eraser is out now. It’s available in comics shops, online retailers or directly through TwoMorrows. Click here.