MEGOs Weren’t Perfect — But They Were What We Had

TOYHEM! MEMORIES: Cartoonist Karl Heitmueller Jr. has a counterintuitive take on the definitive action-figure line of the ’70s… 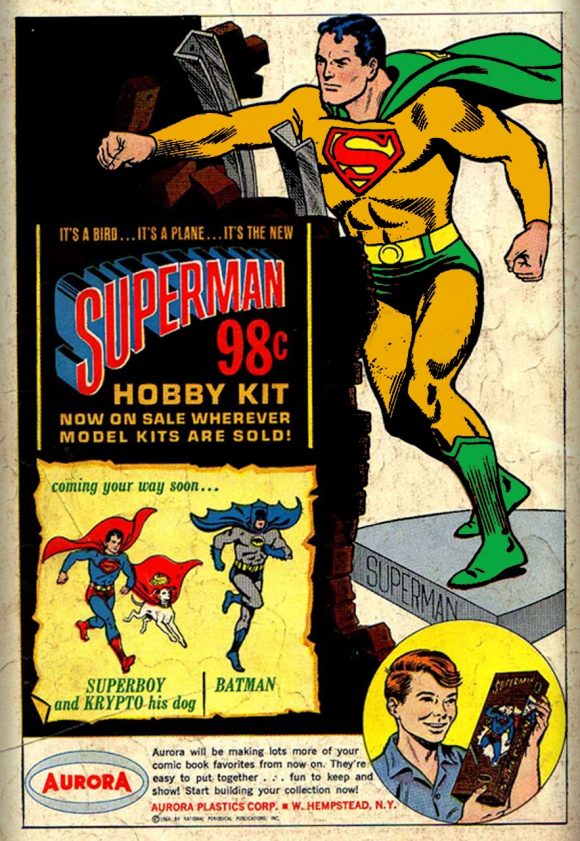 We’ve got lots more to come and you’ll be unsurprised to find that many of the guest columns will feature Megos in some form or another, in addition to Anthony’s own aforementioned series.

Only Karl doesn’t have the same rose-colored feelings for Mego that a lot of us have. Don’t get me wrong. He digs them. But he has a perspective that is, shall we say, more logical than sentimental.

As a child of the 1970s, my favorite comic book related toy(s) from the Christmases of my youth align with most fanboys my age, but it’s a highly mitigated “favorite.” I’m talking, of course, about Mego’s World’s Greatest Super Heroes(!) action figures. In those days, pickings were slim for those of us who wanted to play with toy versions of our favorite comic-book heroes and villains, so Mego’s wide-ranging line of DC and Marvel characters topped my list for Santa every year, and it was always a thrill to unwrap those packages and see characters as relatively obscure as Conan, Thor, Green Arrow, and the Lizard in those colorful window boxes. 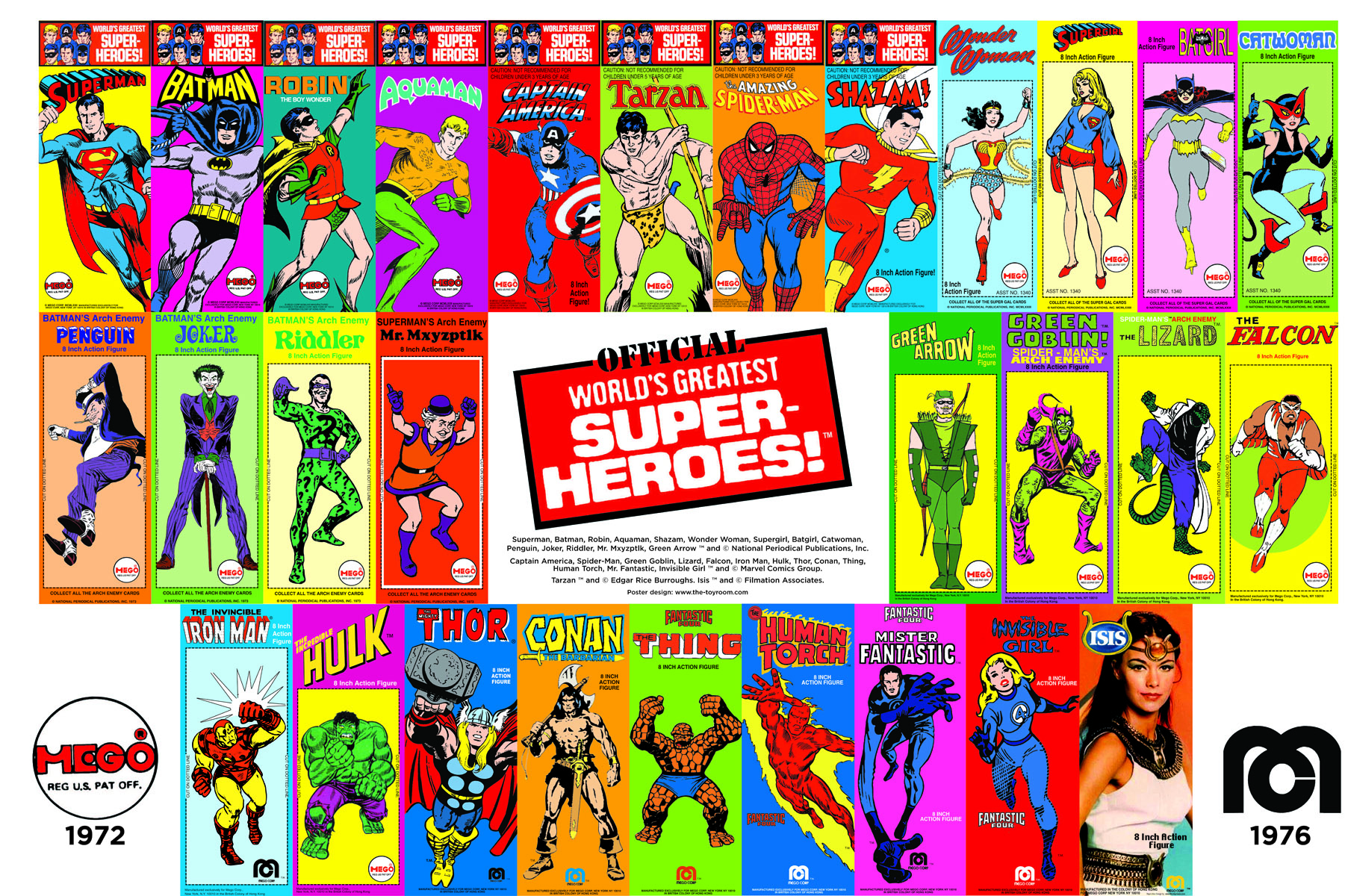 Although “thrill” is a bit hyperbolic, if I’m being honest. Because even as a kid, I had my issues with the way many of these figures were designed. Why were the proud chest emblems often rendered as wonky stickers that barely stayed on? Why the heck was Tarzan wearing a full flesh-colored body suit? Why was Iron Man’s suit made of cloth and every cape made of that flimsy, waxy material? And, of course, most annoyingly, why were Batman, Robin and Aquaman wearing MITTENS??!? (Although no doubt Captain America was envious even of those dumb things, as his figure had no hand-covering at all). 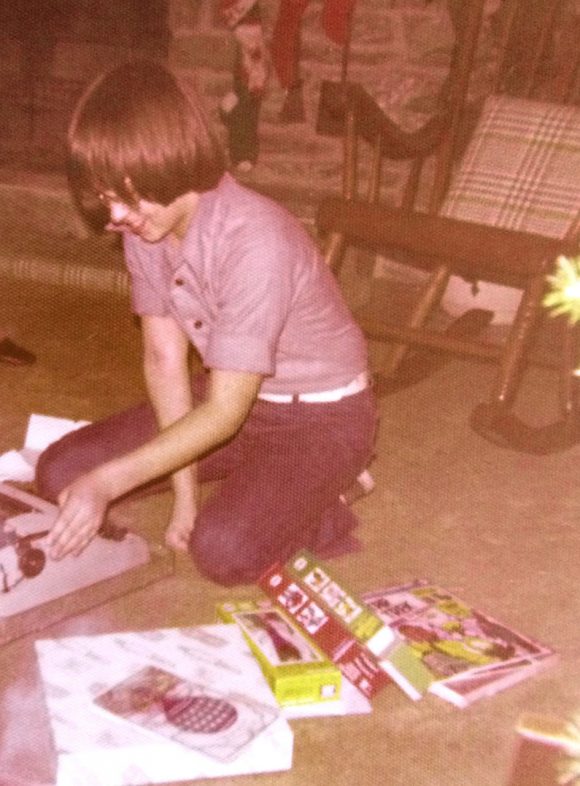 Here’s a photo of me, Christmas 197?, receiving the Lizard, Captain America and Green Arrow for Christmas. Actually, it might have been my birthday. But my birthday is Dec. 24, so, same diff.

So while the Megos were my “favorite” comics-related toys I received for the holidays as a kid, I can’t help but feel a tad envious of the superhero goodness that subsequent generations of fanboys found under the tree, starting with Kenner’s superb Super Powers line in the mid-1980s (when I was in college).

Nostalgia weighs heavy in the hearts and minds of comic-book collectors. I wouldn’t trade the experience of foraging comics off of a creaky drug-store spinner rack for the relative ease of downloading comics onto an iPad for anything on Earth. I love those simple Filmation Superman cartoons of the 1960s as much as any animated version.

But man, I wish action figures had been better when I was a kid.