With his Howling Commandos in tow, of course… 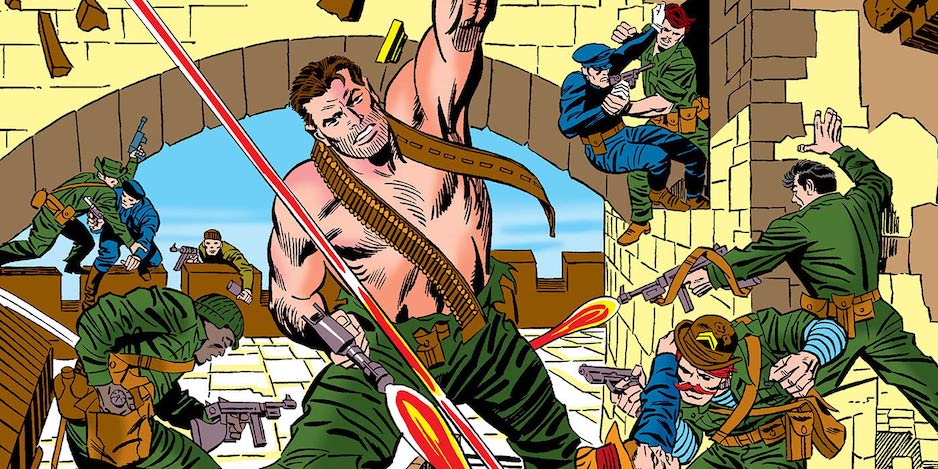 If you dig Sgt. Nick Fury and Epic Collections, you’re in luck: Marvel in 2023 will be releasing the second Sgt. Fury and His Howling Commandos Epic Collection, dubbed Berlin Breakout.

Details are scarce but here’s the cover, which is included in an Amazon listing: 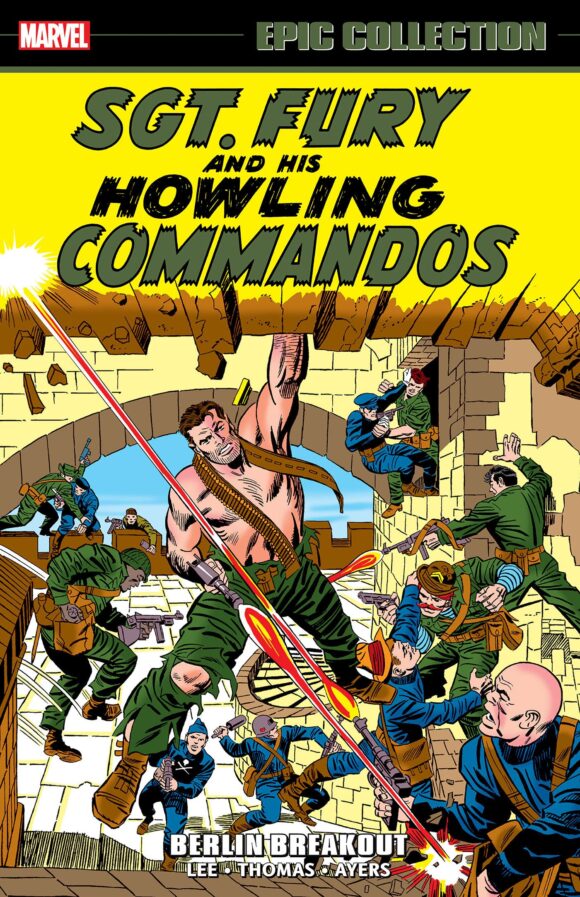